As per information shared by Union Minister of State for Consumer Affairs, Food and Public Distribution, Sadhvi Niranjan Jyoti in a written reply to a question in Rajya Sabha informed that the government has procured 869.29 Lakh Metric Tonnes (LMT) of paddy during Kharif Marketing Season (KMS) 2020-21 and 433.32 LMT of wheat during Ravi Marketing Season (RMS) 2021-22, which is the highest ever procurement. 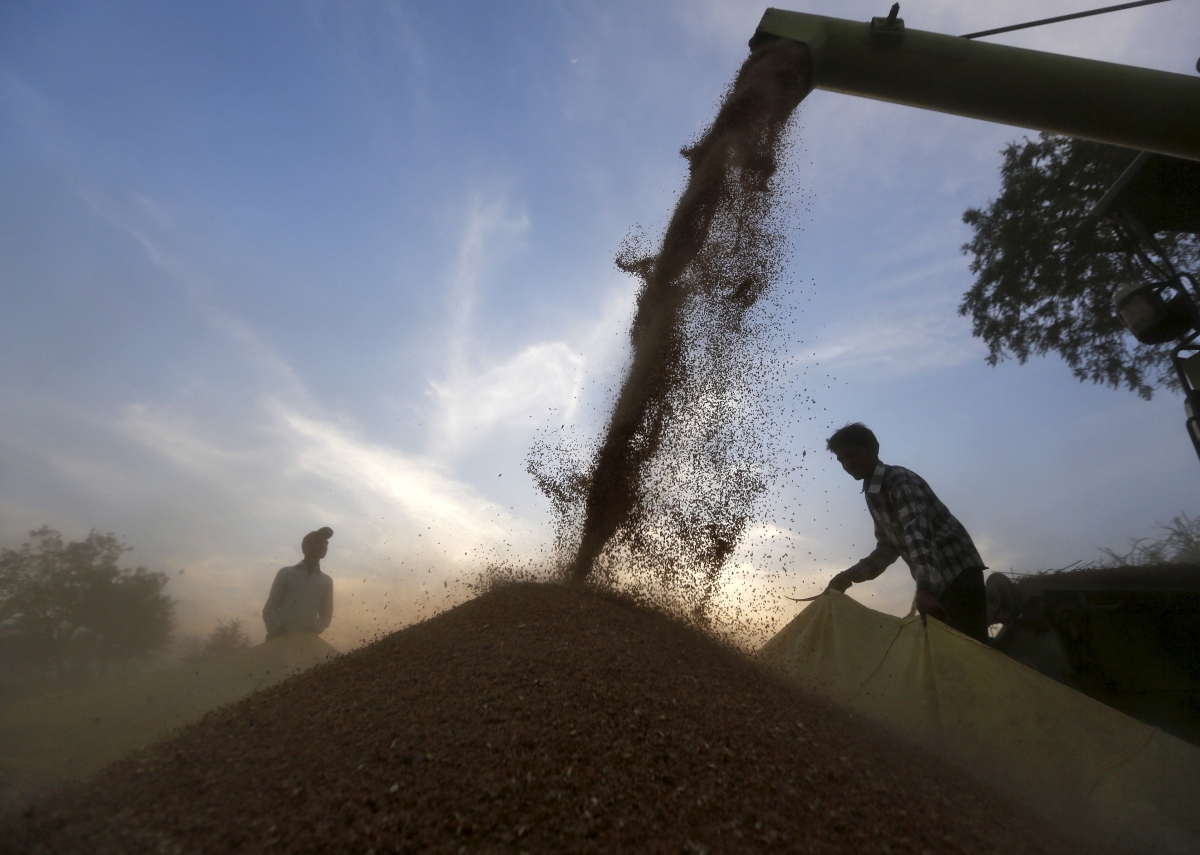 Some state governments have also recorded the highest ever procurement of food grains in the current year.

What if there was a GIS map overlayed with economic activity retrieved from retail banking instruments like POS machine & atm & UPI almost real time if not real-time etc etc..

Any drop or increase in economic beyond a range will be displayed on the map, which in turn will show long term trends of economic activity in a particular street or village or town or city.

The Common Facility Center CFC to be set up at Shendra industrial estate for the proposed Deogiri Electronics Cluster is nearing completion and will literally pick up speed from March next year. The cluster will boost the electronics industry in Aurangabad, local entrepreneurs said. New startups, vendors, and small entrepreneurs in the electronics manufacturing sector face major challenges in terms of finances, space, expensive machinery, research and development and testing.

The first phase of the CFC, set up by 28 entrepreneurs at Shendra industrial estate, started in 2017. The project was pursued through the Chamber of Marathwada Industries and Agriculture CMIA. The building of this centre is now ready and soon various machinery will also be available here. Giving more information, DEC chairman Suresh Todkar said electronics companies in Aurangabad needed a CFC to develop and research new products. The centre will be of great benefit to the electronics industry. This facility will stop the dependency of entrepreneurs on other cities for product research and testing. The cluster will help companies working in the electronics sector to create world-class products. The machinery in this facility will be of great help as there will be reduction in the production costs and will provide technical guidance on the electronics industry. The board of directors of DEC plan to start this center at full capacity from March 2022. 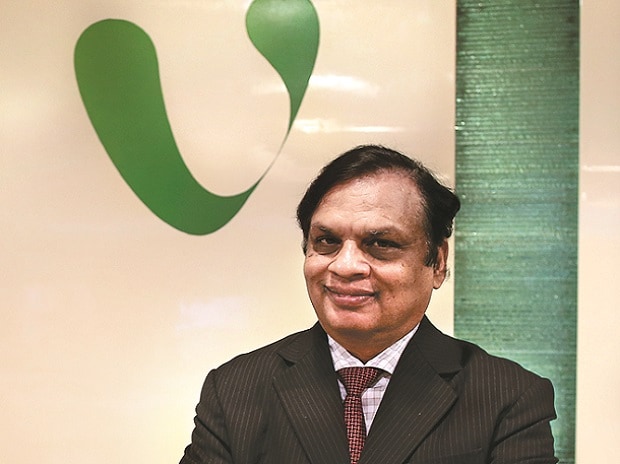 Videocon sold at a huge discount to Vedanta, says Dhoot 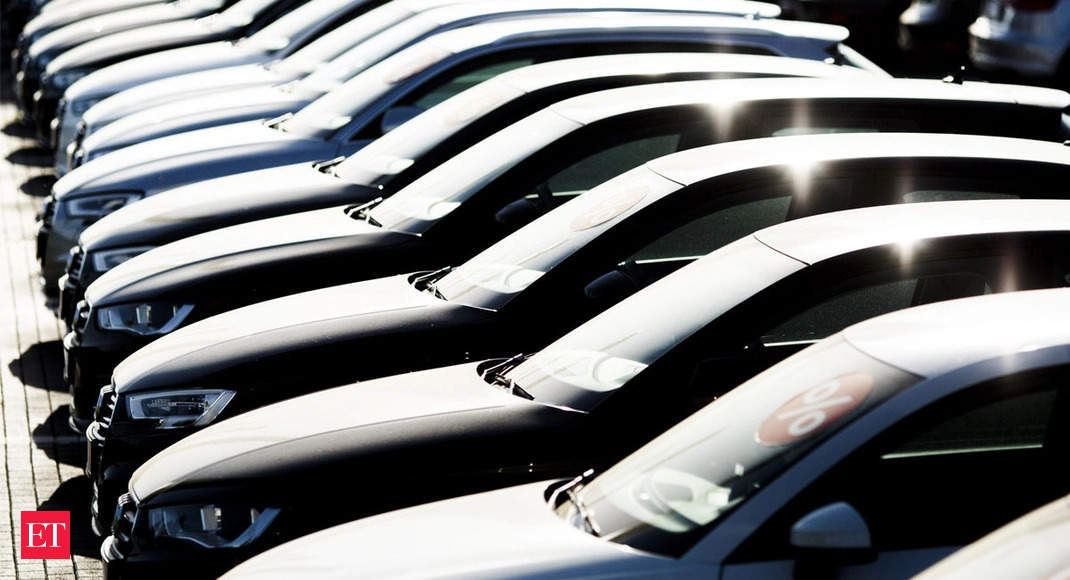 The country's largest carmaker Maruti Suzuki India's (MSI) domestic sales increased by 39 per cent to 1,41,238 units last month as against 1,01,307 units in July 2020, the company said in a statement. 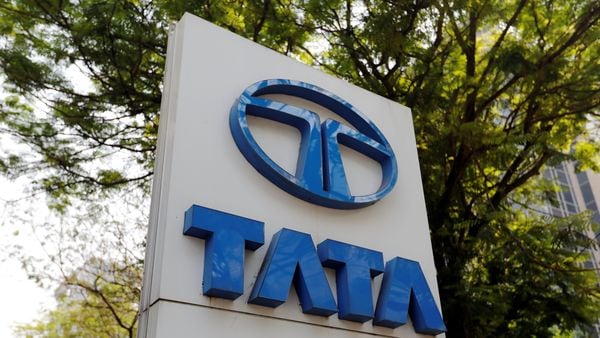 Tata Motors informs that most part of the new investment is for its British arm Jaguar Land Rover (JLR). 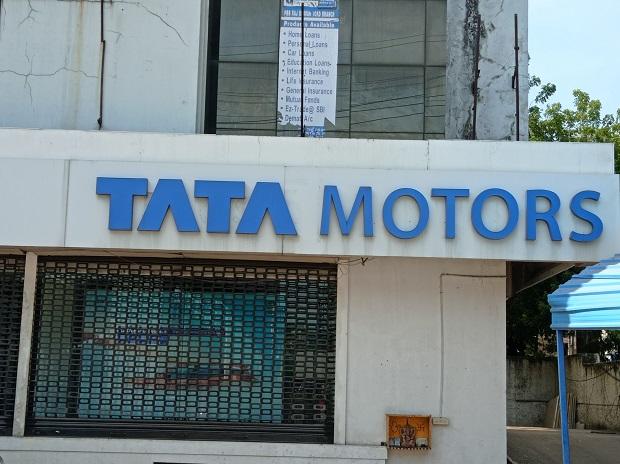 Tata Motors on Sunday said its total domestic sales increased by 92 per cent to 51,981 units in July as compared to the same month last year. 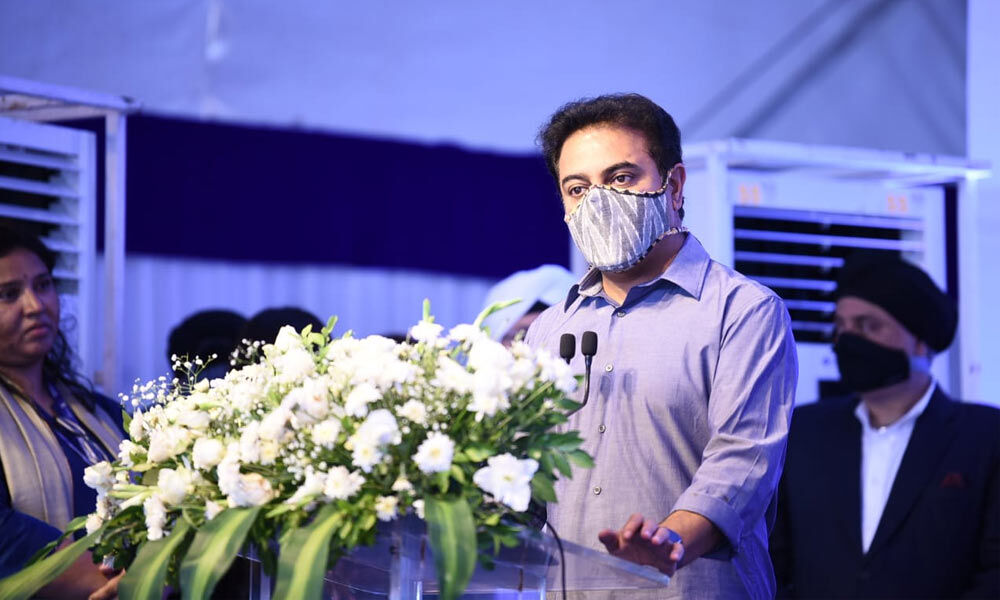 KTR inaugurates solar cell and module manufacturing unit of Premier energies in HyderabadTelangana has been number one in the production of solar power, says KTR 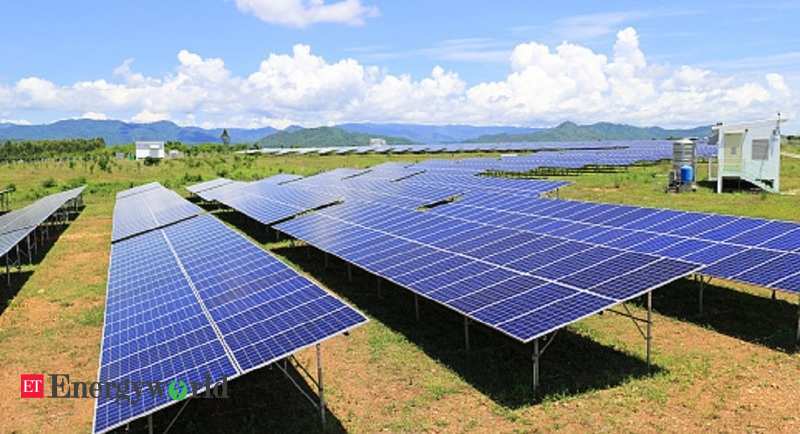 The $684-million facility will be located in Tamil Nadu 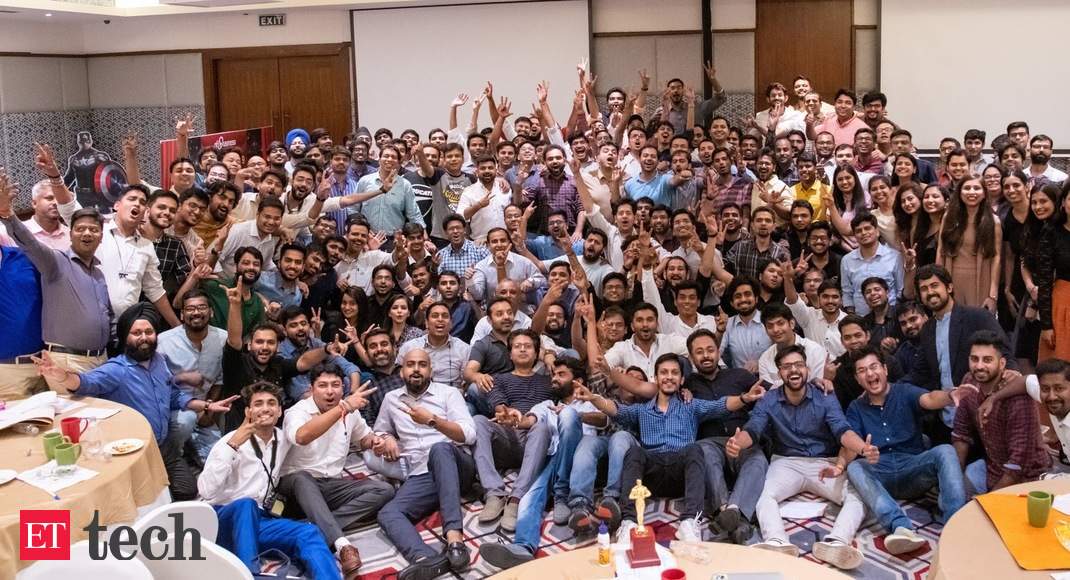 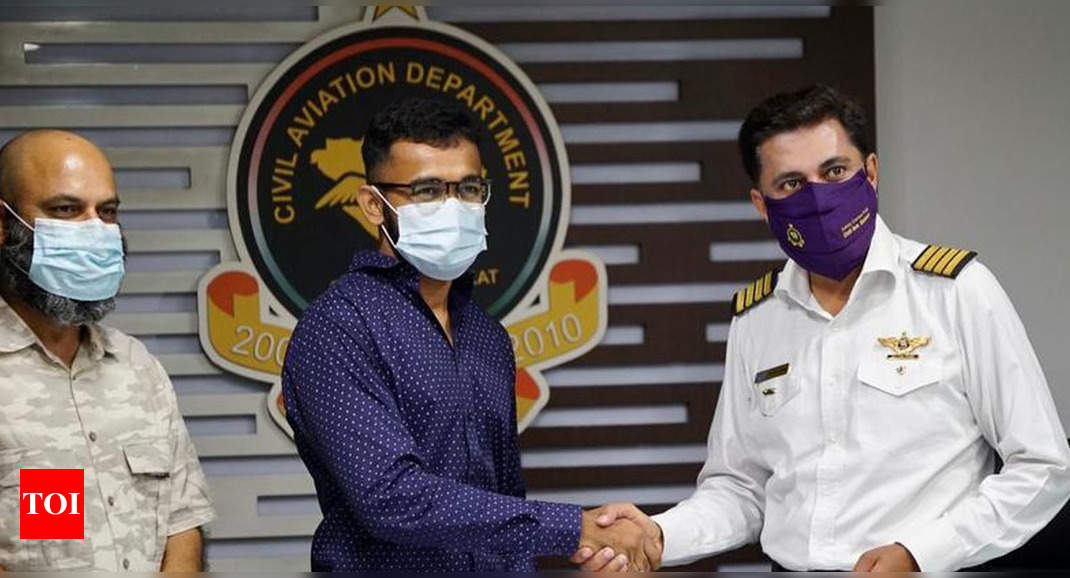 If all goes as planned, by the end of 2021, aircraft manufacturing will begin in full swing at Amreli, in the Saurashtra region of Gujarat.

The In July 2021, the homegrown passenger vehicle maker registered 51,981 unit sales as against 27,024 units during the corresponding month in 2020 with an appreciable 92 per cent surge in volumes. However, the volumes endured in June 2020 are largely unrepresentative for comparison as the industry took a big toll courtesy of the health crisis. The encouraging sign is that Tata Motors’ Month-on-Month sales stood at 19 per cent as 43,704 units were recorded. In the commercial vehicle space, the domestic volumes stood at 21,796 units and the company shipped 2,052 units of CVs in the month of July 2021. In the passenger car segment, Tata posted total sales of 30,185 units as against 24,110 units during the same period last year.

The This led to a 25.19 per cent increase in sales volumes on a Month-on-Month basis while on a YoY basis, the volume growth stood at 101 per cent as 15,012 units were recorded in July 2020. Earlier this year, Tata introduced the seven-seater Safari and through the year we have seen the debut of new Dark Edition variants of the Nexon, Nexon EV and Altroz. The brand is gearing up to launch the facelifted Tiago NRG next in the domestic market on August 4 and is powered by a BSVI compliant 1.2-litre petrol engine. We do expect a five-speed manual and an AMT will be offered. The HBX concept based micro SUV dubbed the Hornbill could go on sale later this year based on the ALFA Agile Light Flexible Advanced platform.

The It will compete against the Mahindra KUV NXT, the Maruti Suzuki Ignis and the upcoming Hyundai Casper. The micro SUV will likely be powered by a 1.2-litre petrol engine used in the Tiago, Tigor and Altroz and the turbocharged version of the same mill could also be on offer in the top-end variants. 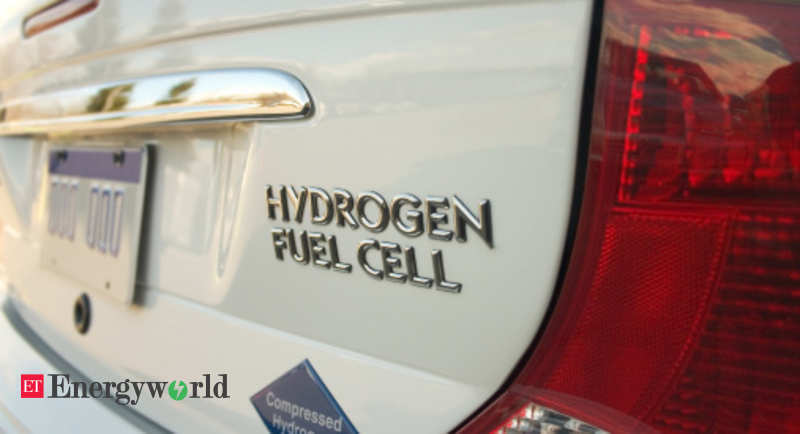 IndianOil has been working on multiple hydrogen production pathways and this project will introduce green hydrogen in the Indian Oil & Gas sector. 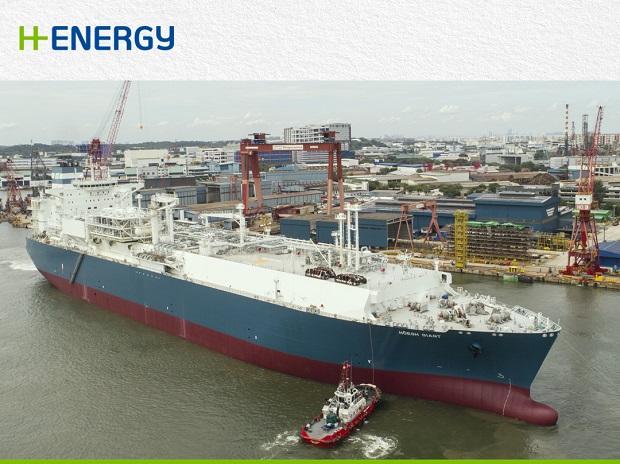 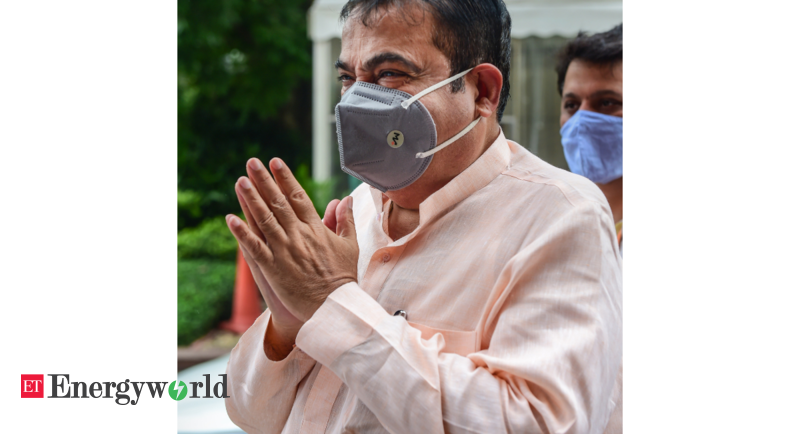 Addressing a conference on 'Hydrogen and Gas Based Mobility', Gadkari also said that with the large solar, wind, hydro, and waste potential in India, ..

Ya'll Nibbiars Adani to bet on Hydrogen in countor to the RIL Solar investments. 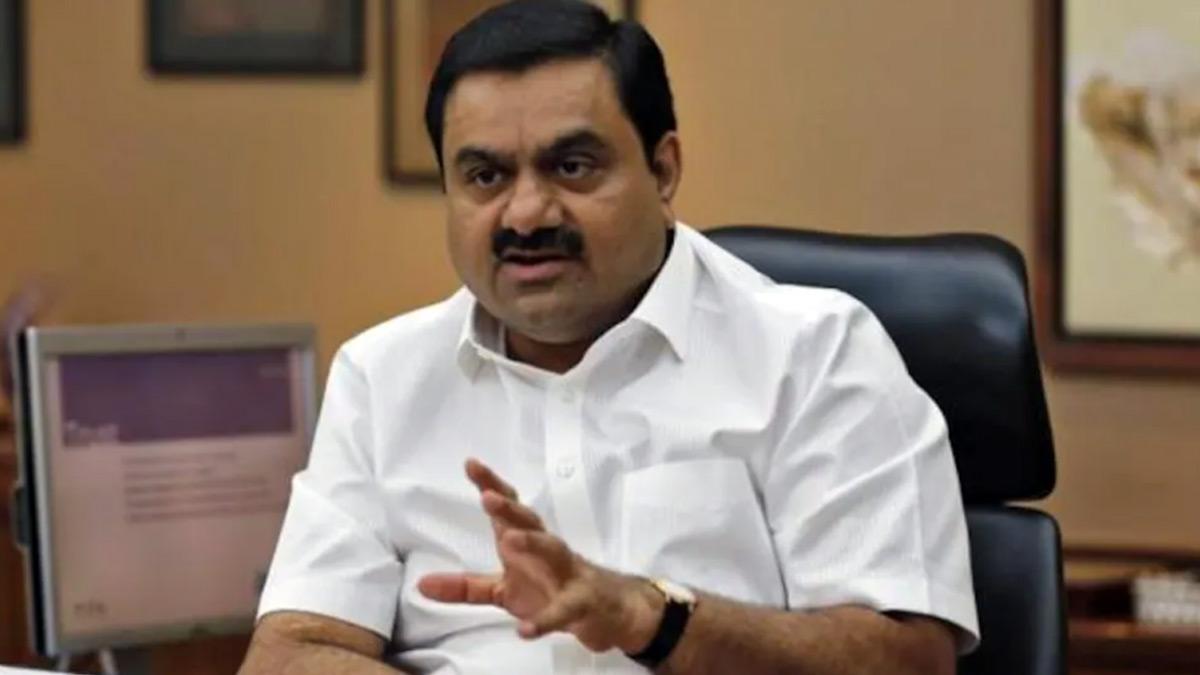 They want to reenter the PV segment? Looks like they learned nothing from the Stile experiment.

The Asian Paints announced its financial results for the quarter ended June 30, 2021. The domestic Decorative business more than doubled its volume and delivered stellar revenues over the lower base of last year which had suffered from the first nationwide lockdown. The business registered strong compounded average growths in value and volume in comparison with Q1 FY 20 which was a normal quarter, indicative of a strong consistent trajectory. The Industrial Business and the Home Improvement business also doubled its revenue on last year’s low base. International Business, which had seen some continuity of business in the first quarter of last year, registered strong double digit revenue growth. This has been a resilient performance across all businesses despite the challenges posed by the second Chinese Virus wave across markets, which disrupted business continuity from the second fortnight of April 2021.

The and registered strong growths in April 2021 and a robust resounding rebound in June 2021, post May 2021 which was impacted in a big way. Steep inflation in raw material prices in the last quarter of previous financial year and again in this quarter saw gross margins impacted across all businesses despite the price increases taken to mitigate this pressure to an extent. However, all businesses showed healthy profits compared to first quarter of last year and net profit more than doubled at both Standalone and Consolidated levels. The And continue to strongly engage with all our stakeholders and are confident of our organization’s capability to maximize on the expected uptick in the business conditions as we move forward. The and For the quarter ended June 30, 2021, on consolidation of accounts of the subsidiaries and associate of Asian Paints, revenue from operations has increased by 91.1% to ₹ 5,585.36 crores from ₹2,922.66 crores. Profit before depreciation, interest, tax and other income PBDIT for the group before share in profit of associates increased by 88.7% to ₹ 913.56 crores from ₹484.25 crores. 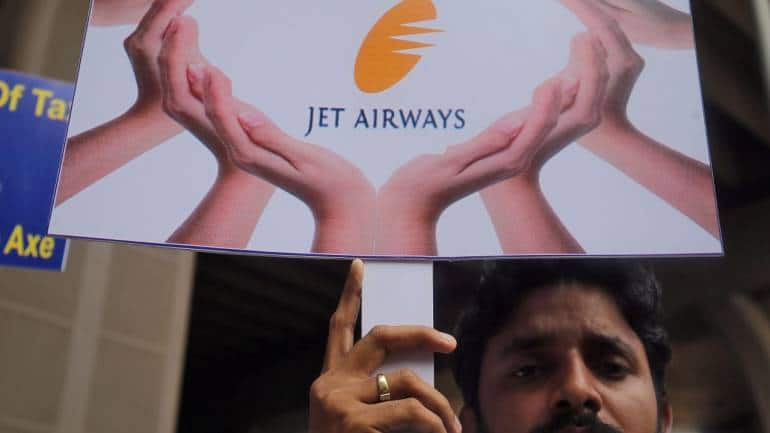 There are over 3,500 employees who have remained at Jet Airways even after it was grounded two years ago, in the hopes that they will be re-employed once the airline flies again.

And here by Modi Resign's. 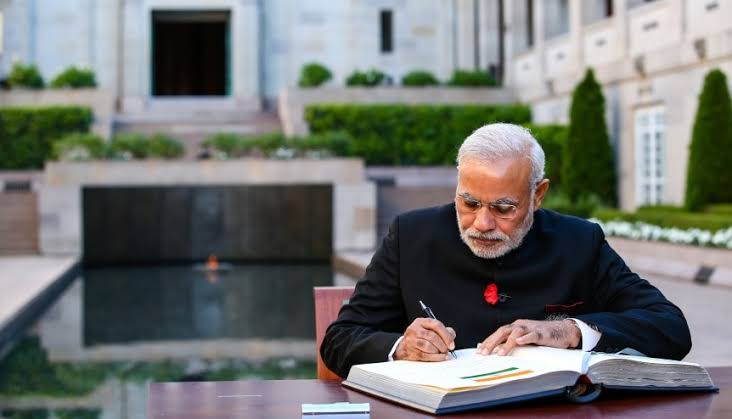 gslv markIII said:
They want to reenter the PV segment? Looks like they learned nothing from the Stile experiment.
Click to expand... 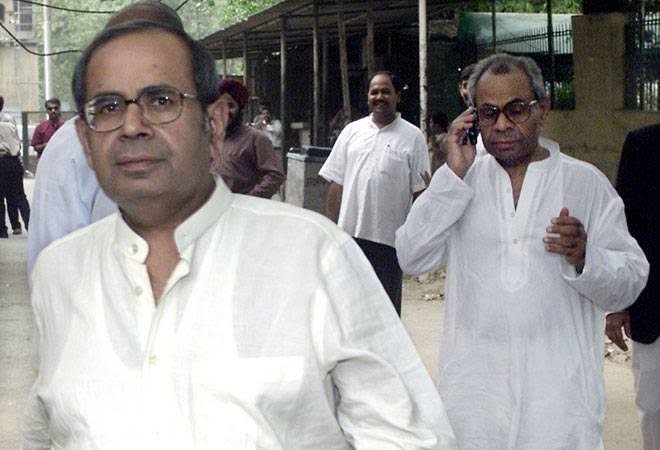 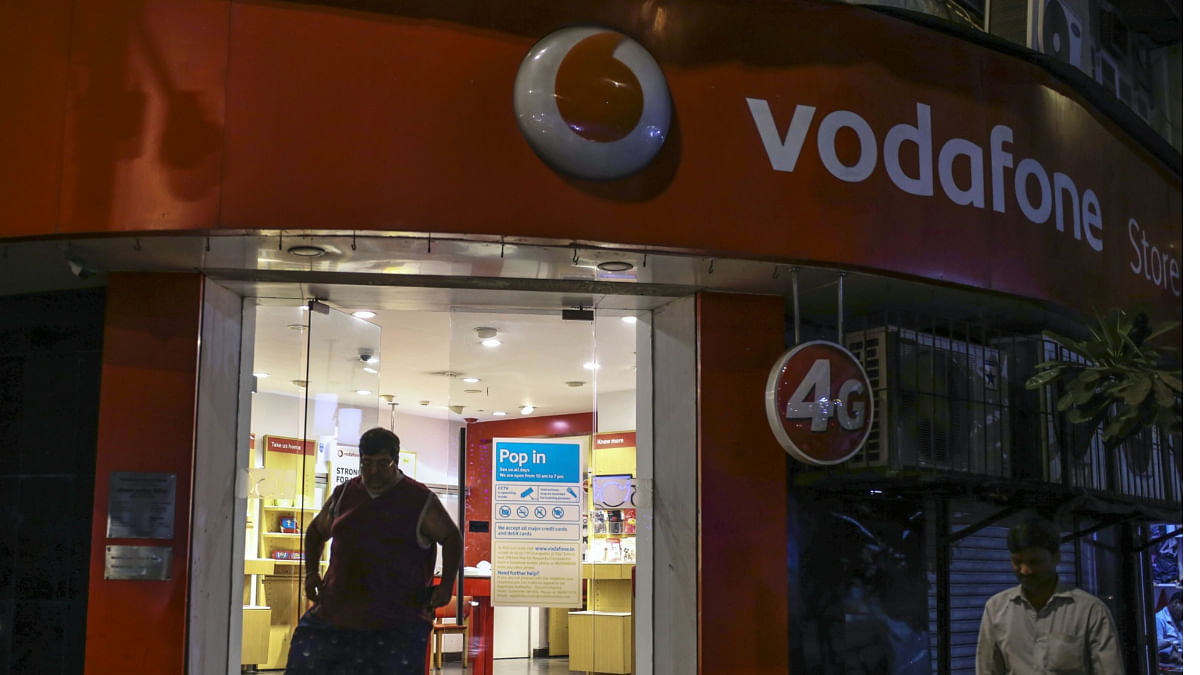 Merging state-run telcos with a nationalised Vodafone Idea could save jobs & precious capital. Managed professionally, it could become a credible third player. 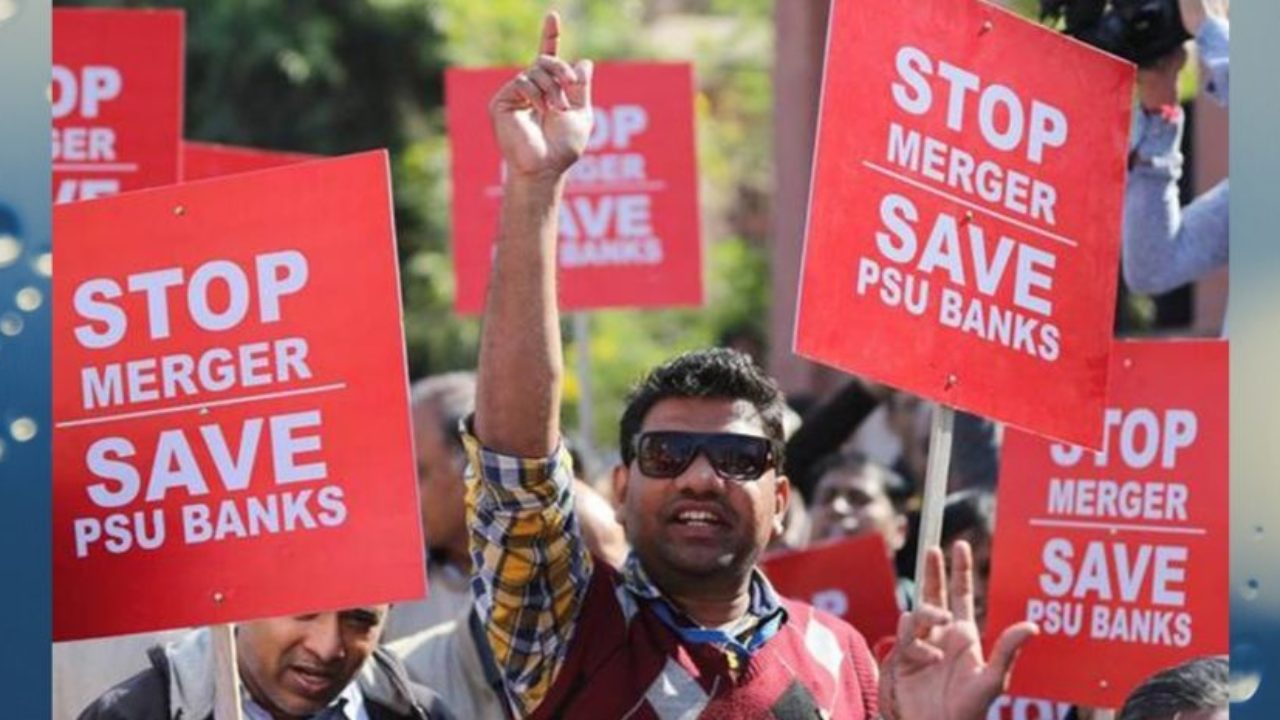