The Indian Army has endeavoured to promote cricket in remoter corners of Jammu and Kashmir, where border tensions with Pakistan have escalated in recent weeks. 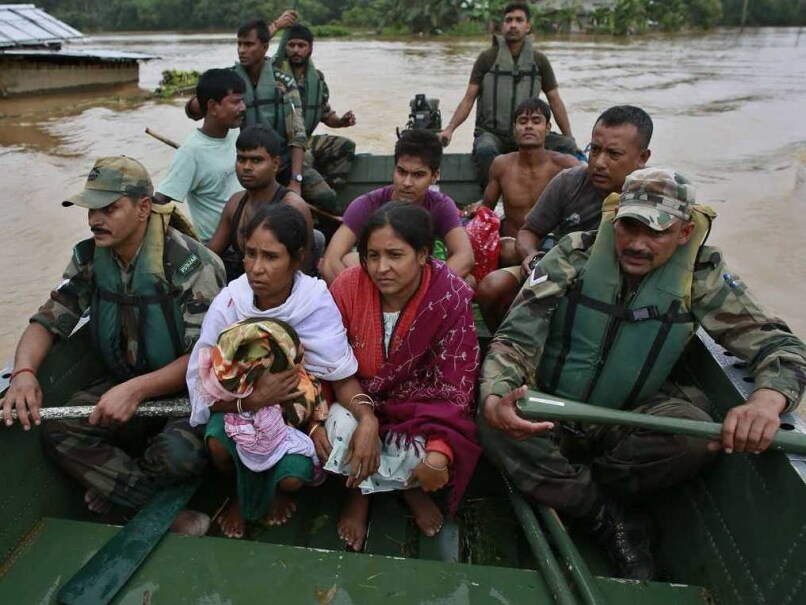 Jammu: The border tensions notwithstanding, the Indian Army is organising a cricket tournament to promote budding cricketers from "far flung areas" in Jammu and Kashmir.
A total of six teams were taking part in the Rashtriya Rifles Big Bash (RRBB) Intra Village Cricket Tournament in Jammu region, a statement from the military said Thursday.
The teams have been drawn from the Naushera sub-division. The game will be played on 20:20 league-cum-knockout basis.
"The tournament has witnessed an overwhelming response and has turned out to be a crowd puller," the statement said.
"The youth and locals of the area were extremely happy since it also diverted their attention from the devastation caused by the floods... With reputation at stake, each team put in their best."