AFSPA is only for Indian army and their ops, CRPF and state police don’t get protection under AFSPA.

NEW DELHI: Recognising the dedicated services of the Indian Army soldiers towards peacekeeping, the United Nations awarded them with Medal on Monday. The Peacekeepers from Sri Lanka were also awarded.
It was a special day for the 135 Indian soldiers on UN Duty, also known as Blue Berets, as the medal ceremony in Bor, South Sudan, was presided over by Lt Gen Shailesh Tinaikar, UN Force Commander, also an Indian Army officer himself. As many as 103 Sri Lankan Blue Berets were also awarded the medal.
“My heartfelt congratulations to all these officers for their contributions towards the fulfillment of the UN Mission in South Sudan (UNMISS) mandate in this challenging environment,” said Lieutenant General Shailesh Tinaikar. 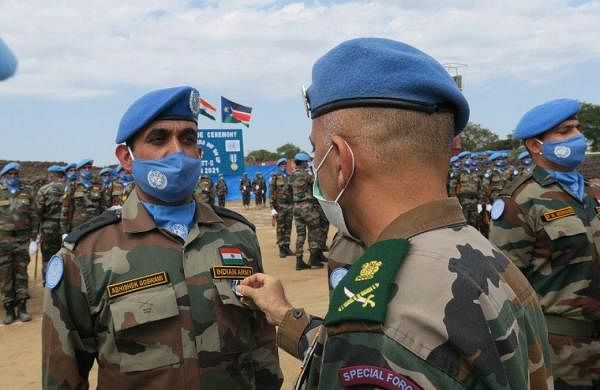 India has been one of the top troop contributors for various UN missions. At present, there are around 5,500 Indian soldiers serving in eight of the 13 UN Missions.

can someone identify the officers unit @11:00

Automatic Kalashnikov said:
can someone identify the officers unit @11:00
Click to expand... 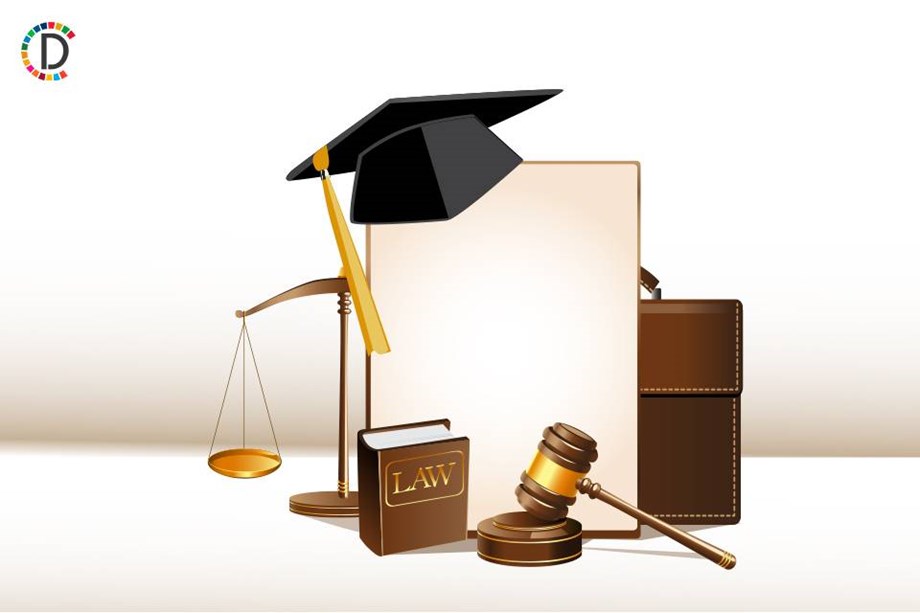 Yo,
The army people are not devoid of awareness in the technological realm, the future solely belongs to network centric warfare and Artificial intelligence
But how come it is not yet integrated into the services 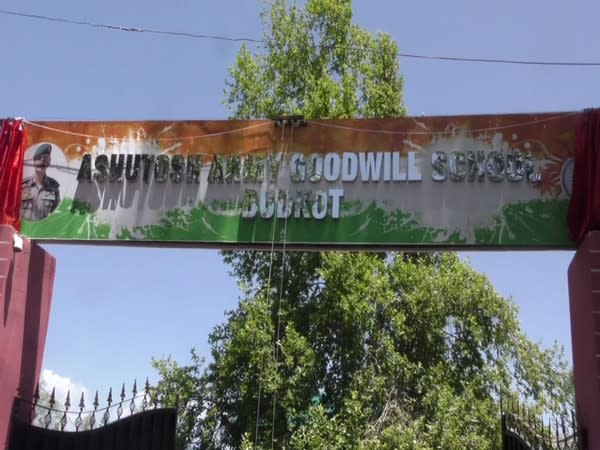 Was going through the below document.
https://www.stimson.org/wp-content/uploads/2020/09/TheWellingtonExperience-SA-100820-WEB.pdf

Any thoughts on the below statement in page 158 form the above doc.

And although Pakistani officers also have not seen high-intensity combat since 1971, two entire generations of the Pakistan Army’s younger officers have spent virtually their entire professional lives fighting a skilled and determined foe in the western part of the country. Not only have these junior and midlevel officers learned combat leadership skills, the Pakistan Army for the first time has a truly professional noncommissioned officer corps.
Click to expand...

Similar study by the same author on Pakistan is present in the below doc.

Non commissioned officer corps of US is equivalent to JCO in Indian terms.


New Delhi: The Indian Army conducted an airborne exercise at a base in the central sector on Saturday to validate its rapid response capability, officials said.


The exercise was preceded by a series of intense preparation involving joint planning and integration between the Indian Army and the Indian Air Force (IAF), they said.


The exercise entailed para drop of paratroopers and combat heavy loads, including vehicle-mounted anti-tank and air defence missile detachments, over a designated target area from C-130 and AN 32 aircraft. 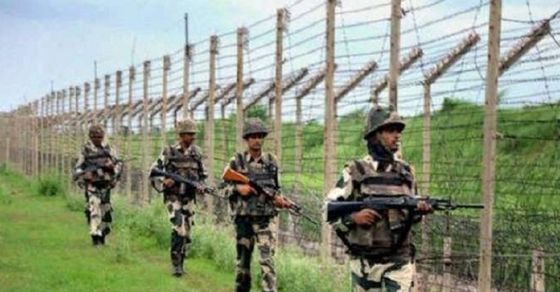 The exercise was preceded by a series of intense preparation involving joint planning and integration between the Indian Army and the Indian Air Force (IAF), they said.

Chief of Defence Staff General Bipin Rawat recently visited a clothing manufacturer in Bengaluru who could potentially supply sleeping bags, camouflage tents and jackets to the military, according to a report in the Hindustan Times. 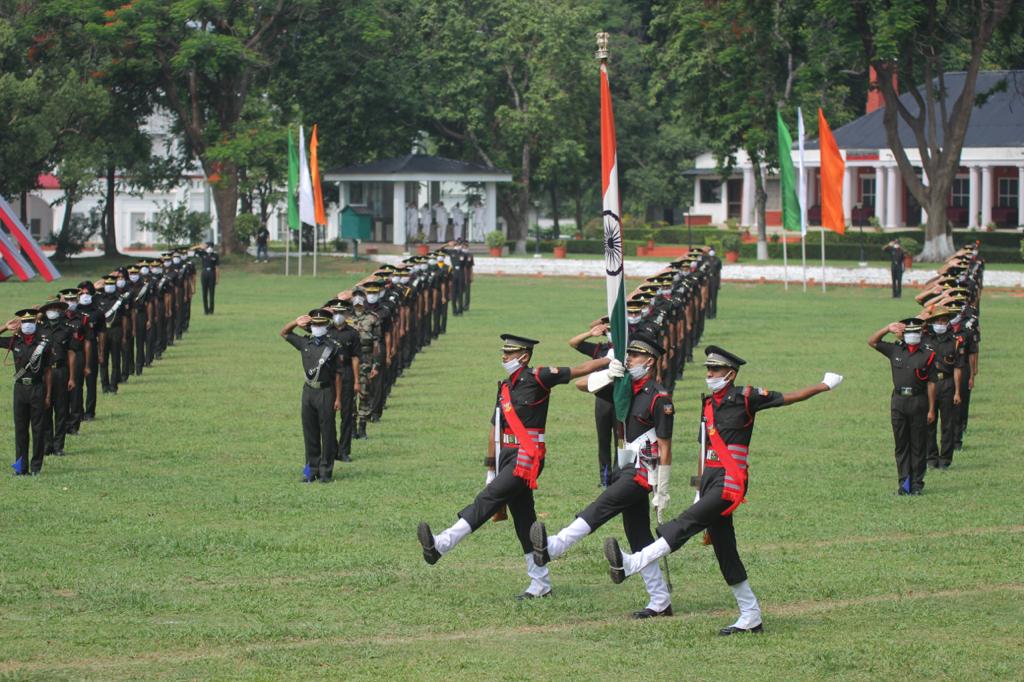 Ministry of Defence recently notified the second negative import list of 108 items that can now be purchased only from indigenous sources.

Tell Alpha defence, that radar is from BEL and not OFB.
Pictures of OFB products aren't that hard to find in the internet, are they?
R

ladder said:
Tell Alpha defence, that radar is from BEL and not OFB.
Pictures of OFB products aren't that hard to find in the internet, are they?
Click to expand...