NEW DELHI: Providing it a swift strike capability along the border with Pakistan, the Indian Army on Sunday inducted its second BrahMos supersonic cruise missile regiment in the western sector.

It also successfully conducted a test of the 290-km range missile to validate the unit's operationalisation.

"In conformity and pursuit of operational and strategic surface to surface missile capability development, the second BrahMos unit of Indian Army has been operationalised somewhere in western sector," an army spokesperson said in a release here.

"The Indian Army unit successfully launched BrahMos missile and destroyed the preselected target in the field firing ranges in Rajasthan on Sunday," he added.

BrahMos has the capability of attacking surface targets by flying as low as 10 metres above the ground. It can reach a speed of Mach 2.8 or close to three times the speed of sound.

The BrahMos has been developed as a joint venture between the Defence Research and Development Organisation ( DRDO) of India and the Federal State Unitary Enterprise NPO Mashinostroyenia ( NPOM) of Russia under BrahMos Aerospace.

The missile is named after two rivers, the Brahmaputra and the Moskva. 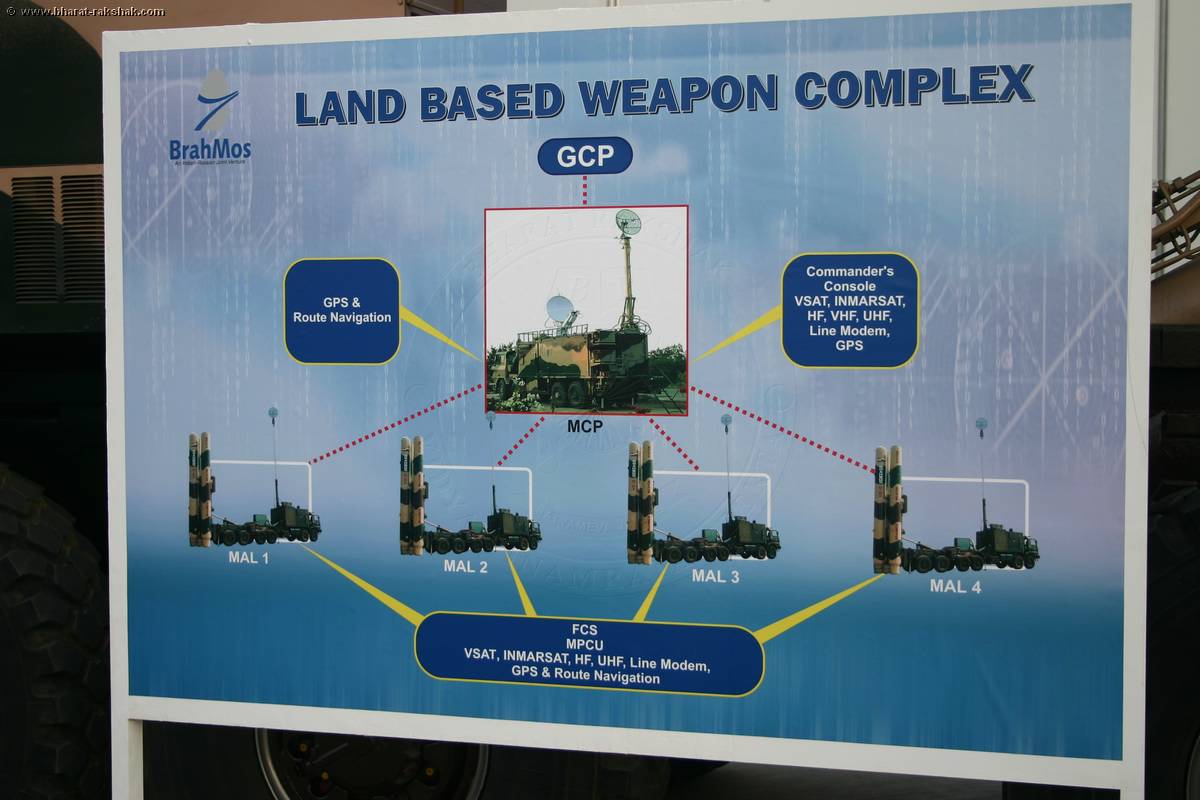 Two regiments each facing China and Pakistan so far. What would be a targetted force level. Ten regiments against Pakistan and ten on border with China !!

Only two, I am surprised we are inducting the second only in 2012, even acquisition seems to be delayed, add Akash and now brahmos.

Do we really need Brahmos we should reserve it for use after Prahaar and Sukhois (with air launched brahmos).
Last edited: Mar 5, 2012

LETHALFORCE said:
Do we really need Brahmos we should reserve it for use after Prahaar.
Click to expand...

There are differences between a cruise and a ballistic missile.

Bhadra said:
There are differences between a cruise and a ballistic missile.
Click to expand...

yes but i don't see the war going 300km deep into Pakistan to start, and it may become redundant with
sukhois with air launched Brahmos? But it does have a psychological impact. I would like to see it placed
in Indian Kashmir it can be used more strategically there especially if the chinese have any plans to interfere.

some thing is not correct, if each regiment has 65 missile and each launcher has 3 missile numbers does not add up correctly if you take into account launcher per missile.

a good thing which will ensure that pakistan army wont do any misadventure for long. since pakistan does not seems to be acquiring some air defence system capable to stop brahmos, they will be held back from doing any of such thing. these missiles are definitely for taking away strategic depots and storage sites which are in bunker towns of pakistan.

just imagine in war time, when pakistani strongholds will be fired upon by brahmos regiments. their limited capability to fight 22 days war will reduce drastically and with their small transport fleet they wont be able to transport their systems from afghan border to indian border. future is bright

Perry Pakistan will get shock of their life when they will see Brahmos with extended range...............

As long as the objective is archived its ok.. 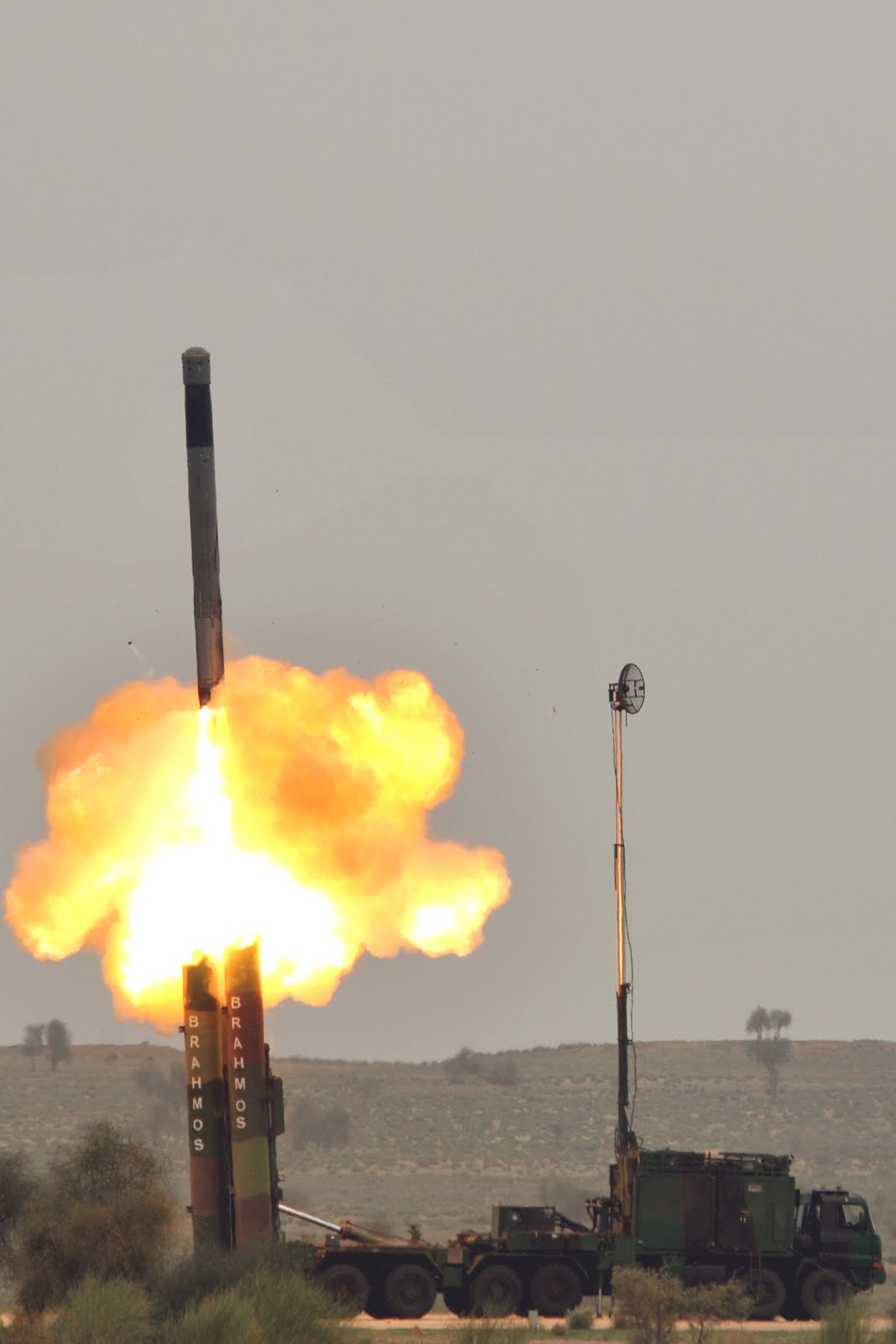