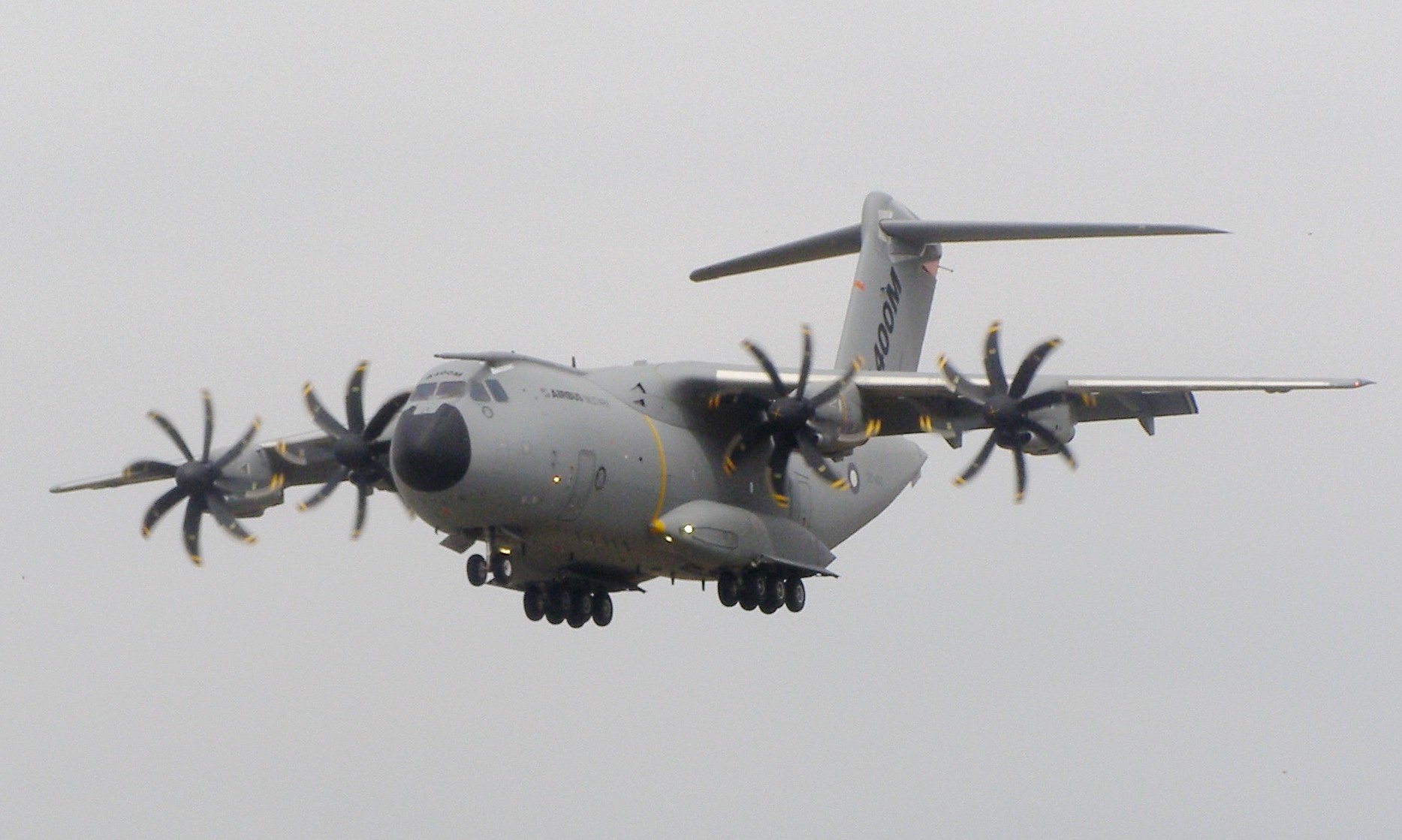 The Indian Army is getting its first taste of the Airbus A400M multirole transport aircraft at Jaisalmer air force base, with the French Army contingent for Exercise Shakti 2016 arriving in one of type. The 56 personnel of 35th Infantry Regiment of 7th Armoured Brigade, led by Maj Thibaut De Lacoste Lareymondie are at the Mahajan Field Firing Range in Rajasthan for the exercise spanning from Jan 8-16.

While the exercise doesn’t involve an airborne component, SP’s can confirm that this is the first time an A400M has landed in India and is the first time Indian troops will get a comprehensive inside view of the new generation military transport aircraft currently deployed with France, and on order with a number of nations.

Airbus has also made it clear that it is in dialogue with the Indian government on the A400M as a possible procurement for the IAF or other agencies. The A400M has also been pitched as a special missions aircraft. The IAF, as is well known, is currently committed to the Avro-replacement programme being serviced by Tata & Airbus with the C295, along with the Multirole Transport Aircraft with Russia. Airbus believes the A400M would fit in with an elevated capability that the IAF could well require now and in the future.

SOURCE: SP Guide Publications
You must log in or register to reply here.
Similar threads
Indian Army might get Pinaka rockets to counter Pakistan's mini-nuclear weapons
Indian Army biggest firing range to get facelift
Indian Army protecting 93,000 Pakistani soldiers from getting Killed in 1971
I am getting a boost from Indian Army: MS Dhoni
Share:
Facebook Twitter Reddit WhatsApp Link