India's quest for a state-of-the-art futuristic stealth 5th generation fighter jet, will see the country spend around $35 billion over the next 20 years in its biggest-ever defence project. The agreement for the joint development of the 5th generation stealth fighter has zoomed into a decisive phase now.

This will be the third instance of a successful Indo-Russian collaboration which is one of a kind in the military sphere after the BrahMos supersonic cruise missile and the recent multi-role transport aircraft project. The scale of spending by India in the 5th-generation stealth fighter aircraft would far surpass any other defence deal ever signed in the world.

The deal with Russia has underlined India's firm rejection of the US offer of its Joint Strike Fighter (JSF) or the F-35 'Lightning-II'. India intends to induct over 250-300 stealth fighters from 2022 onwards. The Indian FGFA or "perspective multi-role fighter" will be based on the Russian single-seater FGFA called Sukhoi T-50, a prototype of which is already flying, but will be tailored to the IAF requirements. The IAF wants a twin-seater FGFA powered by a new engine "with a higher thrust". India and Russia, incidentally, will market the FGFA to "friendly third" countries at a later stage. 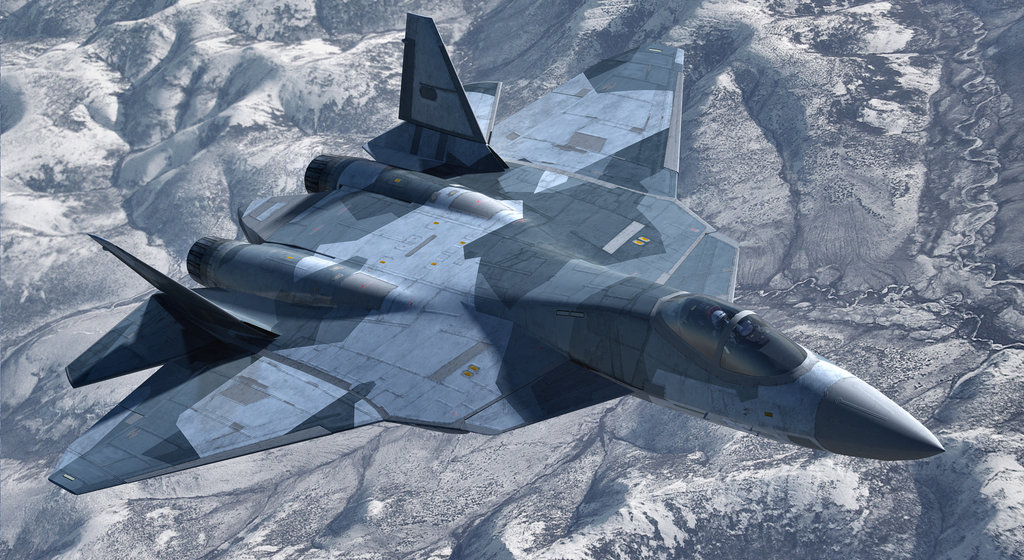 The R&D contract between the two countries for the development of the fighter is pegged at $11 billion, with India and Russia chipping in with $5.5 billion each.

"The three Russian T-50 prototypes have flown around 180 sorties till now. HAL's Ozar facility at Nashik will get three prototypes in 2014, 2017 and 2019...they will be flown by IAF test pilots," said a source.

Interestingly, after first specifying the requirement for at least 166 single-seat and 48 twin-seat of these 5th Gen fighters, India is veering around to the view that it will go in for only single-cockpit jets now.

Both F-35 and T-50 are single-seater fighter jets. A second cockpit will compromise the stealth capabilities by at least 15% apart from adding to the weight and reducing fuel capacity. The IAF is confident that the single seater fighter jet will meet all the requirements of the force.

Apart from signing the $35 billion 5th generation fighter jet deal, the IAF also hopes to sign the $20 billion French Rafale fighter deal before the end of this financial year. Russia by far is India's top defence trading partner and will continue to be so in the forseeable future.
Defence News - India Russia Sign World Largest Defence Deal:thumb::thumb::thumb:
You must log in or register to reply here.
Similar threads
India, Russia Seal $5 Billion S-400 Missile Air Defence Deal; 3 More Pacts to be Signed
Deal to manufacture 200 Kamov 226T helis in India to be signed with Russia
Russia to sign helicopter deal with India in 'near future'
End of MTA with Russia? Antonov and Reliance signed MoC for India's Multi-role Transport Aircraft
Share:
Facebook Twitter Reddit WhatsApp Link