I am hearing news that in few weeks we will have 5* CDS (current gen elevated). No senior among equal shit. 5* will be boss for tri services.

SimplyIndian said:
I am hearing news that in few weeks we will have 5* CDS (current gen elevated). No senior among equal shit. 5* will be boss for tri services.

Few vets on twitter would not be happy
I

drama to extract more zakat from Chinez by the Fakir nation.
I

SimplyIndian said:
I am hearing news that in few weeks we will have 5* CDS (current gen elevated). No senior among equal shit. 5* will be boss for tri services.

What is your source ? Any tweet/news article ?

tarunraju said:
We're not. Prior to 2014 we were, when we were conditioned to fear porki nukes and their ability to carry out terrorist attacks anywhere in India. After 2014, three big bluffs were called. One, that they're not "equal", and India can afford to cut off dialogue; two, that we can bomb targets within Pakistan-proper despite their nukes; and three, that touching Article 370 would cause a cataclysm for India (which it didn't).

Whatever 5th gen warfare capabilities they claim to have is just copium production for their own goat-fucking awaam.
Click to expand...

Beating another country is liking improving your team performance in a sport.it involves many variables that must be improved for overall improvement.

Like in cricket you can improve overall result by only improving some aspects like fielding and batting and then leaving less time for bowling coaching.in others words improvements can be biased to some departments and not others with these being given less priority based on various reasons.

The things we have improved should be seen in an organised manner and the main improvements are in kinetics, infrastructure,laws,etc.our lowest improvement is in propaganda and counter propaganda.

What is more baffling is that propaganda and counter propaganda improvements can be made with relatively less investment compared to bringing about laws and putting forth the money and time to plan procurement of weapons,building of infrastructure and to ultimately plan strikes and counter strikes.

Someone explain why?I have my own theories. 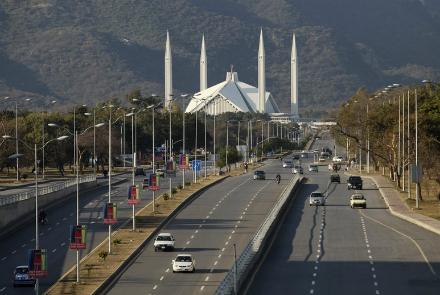 Terrorist organizations, such as JuD and JeM, continue to operate with impunity in Pakistan. 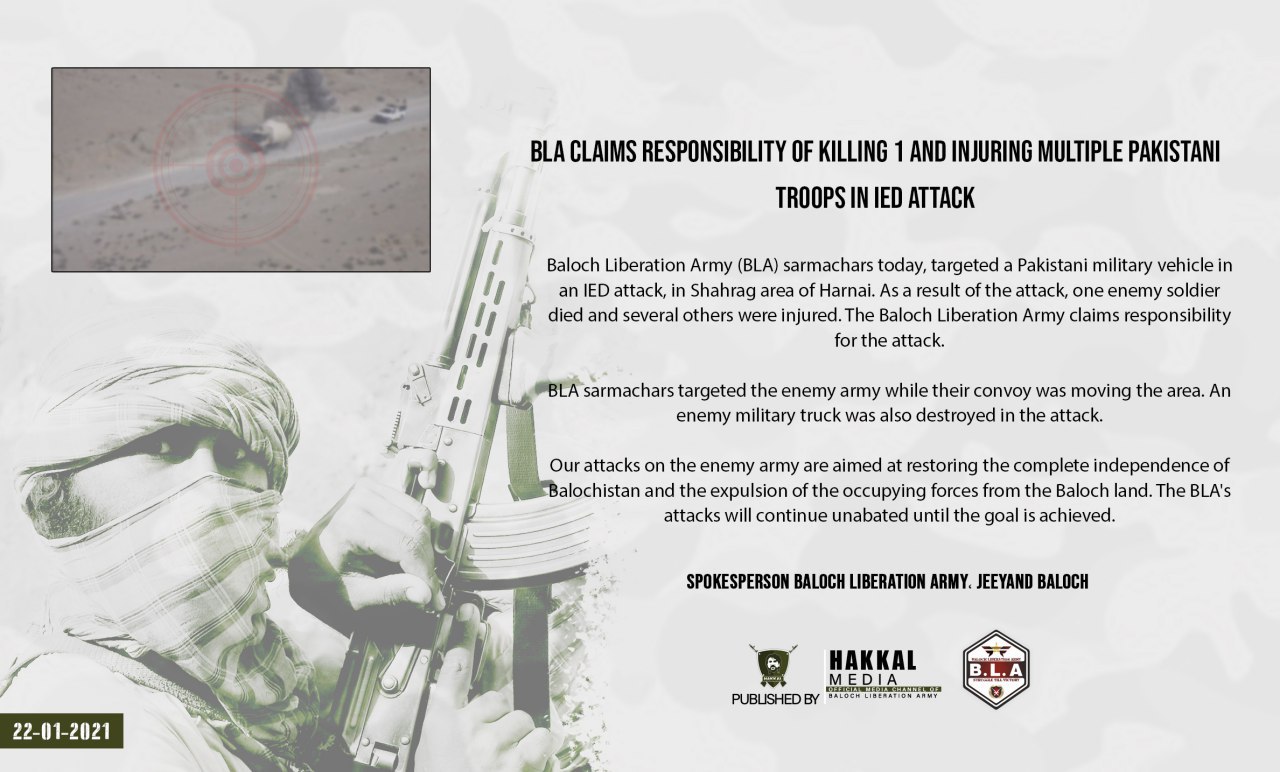 I liked the mujra in the last part of the video.
and the guy running...man..it was worst than a girl wearing high heels 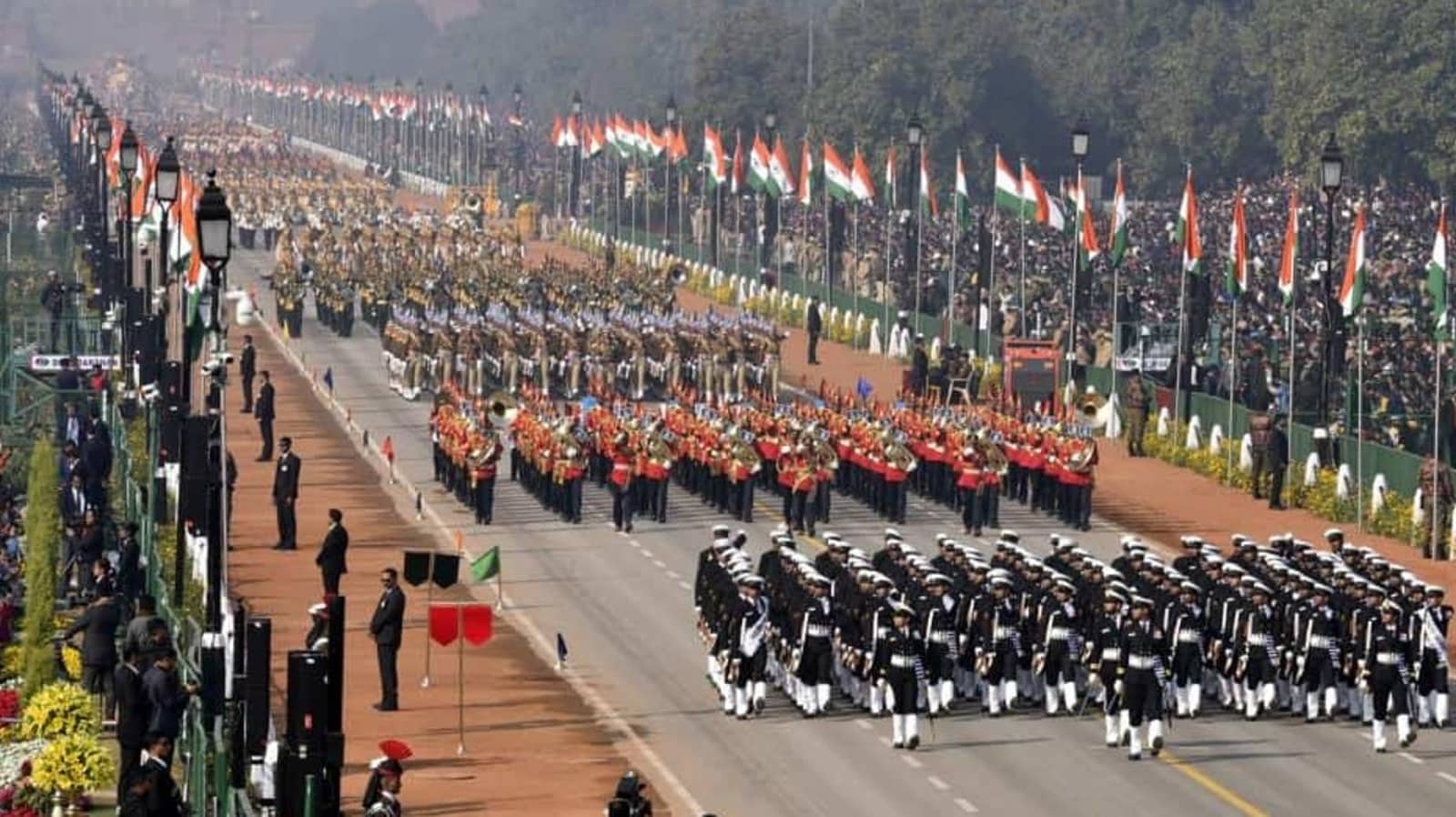 As per a statement issued by the Indian Navy, the theme of the tableau for the 2021 Republic Day Parade is titled 'Indian Navy Combat Ready, Credible and Cohesive'. The forward section of the tableau will showcase the attack on Karachi harbour by missile boats.

very good pr for a shopping mall security, practical use in Pakistan urban will be different just google Pakistan city roads you will understand

LOL pakis will be sanctioned for reversed engineered junk copies.

Marliii said:
Looks like pigs need kafir covishield vaccine and not the chinese one .who can blame them ? They have no vaccination program and are planning to buy astrazeneca 's made in india vaccine from another country at increased prices.I believe even chinese will not use the sinopharm vaccine.
Click to expand...

pakis were Guinea pigs for corona chans and the commies did not even give them vaccines.
You must log in or register to reply here.
Similar threads
Pakistan Accuses India of shifting conflict to sub conventional level
US Calls For Improvement in India-Pakistan Ties, Says A Conflict Could Spark Nuclear War
The Root Of India-Pakistan Conflicts
US fears terrorists might provoke India, Pakistan conflict
Share:
Facebook Twitter Reddit WhatsApp Link