"admiral general i think you are watching too many cartoons"

when these porkis did deadly torture at nariman house then only it was clear about there real intentions but murkicans slept with the idea that this will never come to them...alas...now something is happens there...
hope this time porkies are sterilized for good

backburner said:
taking hostages in texas.......this guy is a genius.....must be rewarded with a darwin award
Click to expand...

prasadr14 said:
Muslims have bombed almost every country on this earth.

Hindus have never bombed anyone ever.

Yet, the US and other woke clowns repeatedly go after Hindus with unprecedented viciousness.
The reason for that is we are soft targets.
The lesson though is, the more you bomb the crap of out these woke countries, the more they will get on their knees and start giving you a BJ.
Click to expand...

the list of those people who signed “Mercy Petition” for Kasab 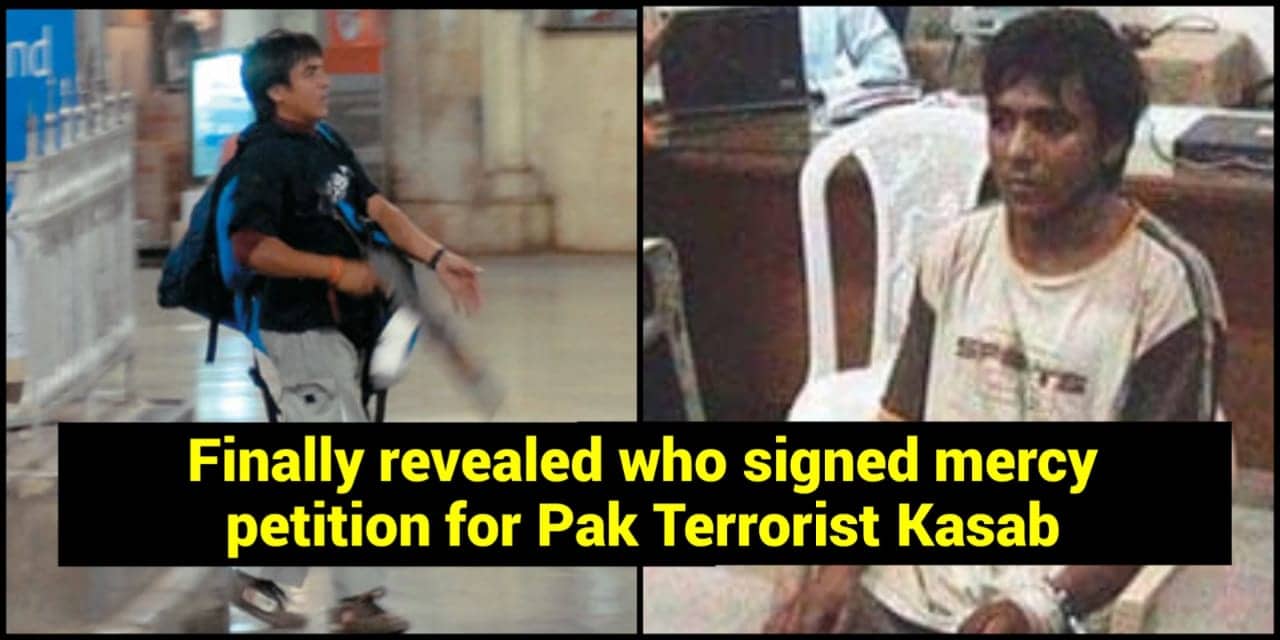 Well it was both, he wanted to get Aafia Siddiqui free by taking Yahoos as hostage.

nixin said:
the list of those people who signed “Mercy Petition” for Kasab

They just went ahead and killed this poor innocent muslim man.
This is extremely unacceptable from Biden & Kamala.

We condemn this extreme, US govt sponsored Islamophobic attack and ask them to rejine.

The White Police men and FBI who did this must be removed from their jobs, sent to prison and socially ostracized.

Porkislayer said:
You're right. Even here in UP and Bihar some had that fetish. How we could have had a great cricket team if the two nations were united, how people aren't that bad and it is just the politicians who keep the enmity alive bla bla usual bs. But, that's before social media really reached the masses and arrival of a man named Narendra Damodardas Modi. Everything changed after that.

One of my relatives was such a hardcore dhimmi, he wanted to visit napakistan once to see how similar we are. Now, he keeps ranting how the piglets should be wiped off from the face of planet earth.

2014 broke a lot of delusions, aman ka tamasha was just one of them.
Click to expand...

I think it's began with 26/11 rather than mudi.
And amplified with social media later on.

The Hindu used to publish Aman ka tamasha editorial nearly every week.
All that stopped after 26/11.


prasadr14 said:
Muslims have bombed almost every country on this earth.

Hindus have never bombed anyone ever.

Yet, the US and other woke clowns repeatedly go after Hindus with unprecedented viciousness.
The reason for that is we are soft targets.
The lesson though is, the more you bomb the crap of out these woke countries, the more they will get on their knees and start giving you a BJ.
Click to expand...

Because no matter if the westoid is atheist or Libbu, they think monotheism is a superior kind of faith to polytheism/animism etc.
C

nongaddarliberal said:
Far from engaging in trade with Pakistan, we need to enact a boycott, whereby any foreign company that does more than 50 million USD trade with Pakistan will be boycotted from India. I'd like to see which company chooses those bhikaris over the Indian market. Simultaneously we need to squeeze their dollar supply by pinpointing their export customers and subsidizing our own producers to take over their customers and remaining products. That will bring them to their knees within a year. India has the capability to bring down Pakistan to a worse hyperinflation scenario than Venezuela. We can literally starve them if planned properly. And keep them in that state.

Any fool in the bureaucracy or govt that wants to increase trade with pakis due to Imran Khan's randi rona needs to be investigated.
Click to expand...

Exactly. Now all of you can you take your boots or slippers and hit any Congress scum who agreed for GSP+ status for Pakistan from EU? In order for GSP+ status to be granted to Pakistan, all South Asian countries had to agreed to it. Congi scums agreed to it blindly without getting anything in return from Pakistan even after 26/11. Our luck is that Pakistan being a nation of inbred morons never utilized GSP+ status to the max. Their exports have more or less remained the same and in actual numbers they are actually decreasing. They are struggling to clock even $25 billion in exports per year. 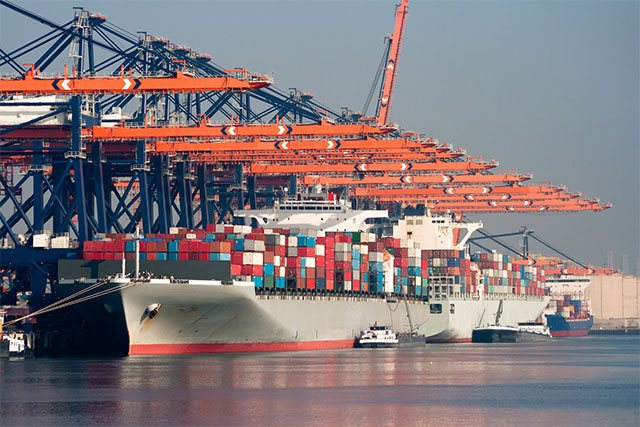 The declining trend in Pakistan’s exports | The Express Tribune

Expected outlook not promising as reported by SBP report 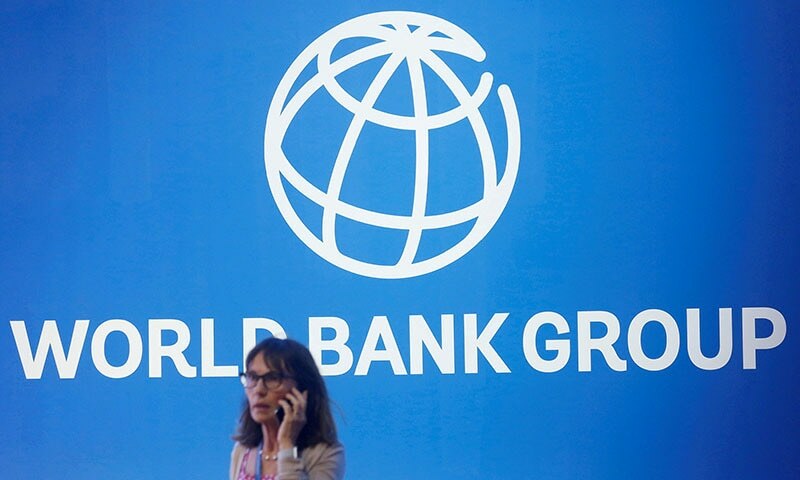 Over the last two decades, share of exports in GDP has declined from 16pc to 10pc.
www.dawn.com

ajay7322 said:
Read this article Chief is saying if Pakistan accepts AGPL line then it could happen what farce this is, really these guys really think Pakistan will respect any agreement just like their masters. 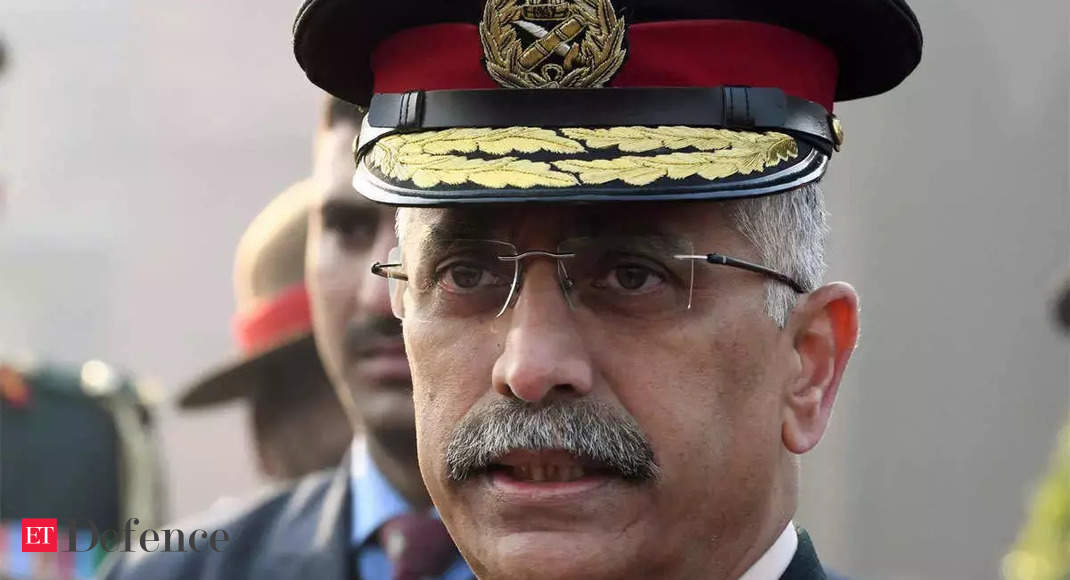 Responding to a question by ET on the eve of Army Day, General Naravane said that any demilitarisation of the world's highest battlefield would be conditional on Pakistan recognising the Actual Ground Position Line (AGPL), the current border that Indian troops are holding on the glacier.

We trusted Bat eaters for too long. People like me kept shouting not to trust them with key frontiers for many years. These primitive, fake Hans are suffering from a severe inferiority complex. They will never understand human values like keeping their promises and contracts.
Click to expand...


Going by the news I think the Indian leadership has stopped giving damn about Chinese utterances. We must now start managing these frontiers like Siachin; as I said many years ago.
Click to expand...

If we're looking for a Quad alliance then dependence on Russian Weapon has to be Reduced.Waise bhi Russia ke Tever theek nhi lg rhe recently.

Why ? Wtf why ? Just put him in solitary confinement and then release so to create a mass hysteria regarding indian armed forces in porkies so that they will have a innate fear

@mods @ezsasa @hit&run plz ban me for the next 4 days plz. Humble request , have some concentration issues.

Lonewolf said:
Why ? Wtf why ? Just put him in solitary confinement and then release so to create a mass hysteria regarding indian armed forces in porkies so that they will have a innate fear
Click to expand...

What you gonna do with this guy anyway? 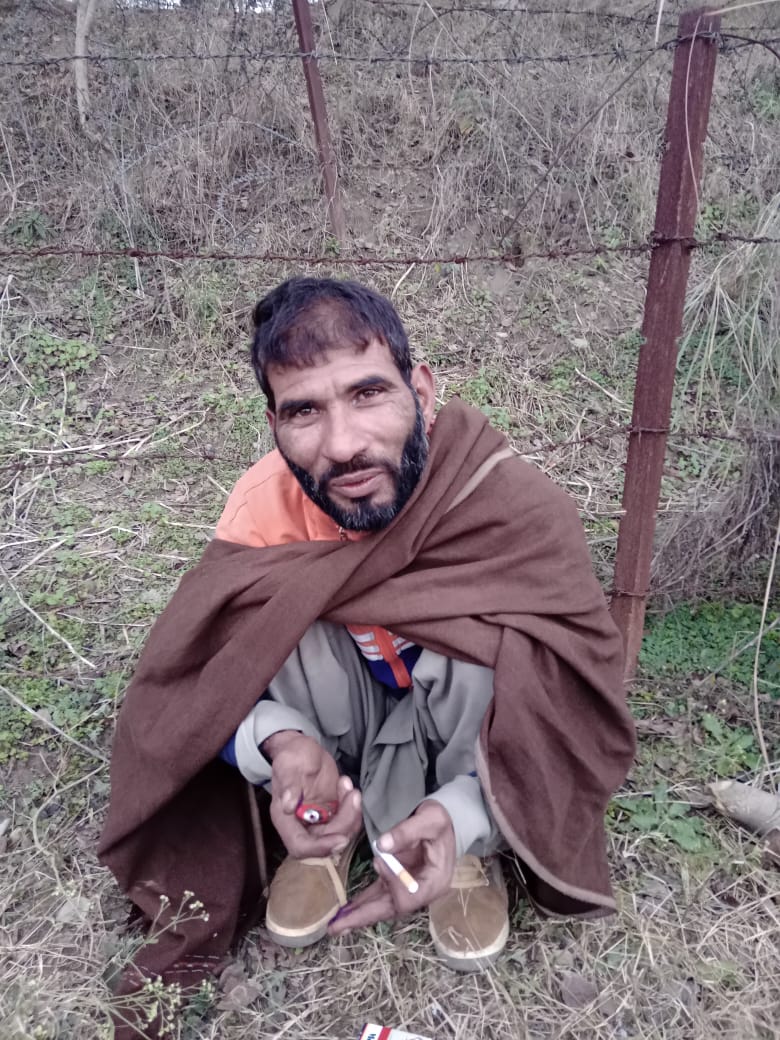 Jimih said:
What you gonna do with this guy anyway?

Face of terrorist looks innocent too , so does of informers and drug traders , looks are a disguise , and i don't said that we should beat him , but solitary confinement ,so he rethink his life under constant threat

Please find who are these

nixin said:
Please find who are these

So lol what we had discussed yesterday. Imrannd ka gun gaan! BC
You must log in or register to reply here.
Similar threads
India Pakistan conflict along LoC and counter terrorist operations
Pakistan Accuses India of shifting conflict to sub conventional level
US Calls For Improvement in India-Pakistan Ties, Says A Conflict Could Spark Nuclear War
The Root Of India-Pakistan Conflicts
Share:
Facebook Twitter Reddit WhatsApp Link