THESIS THORON said:
imo we should buy those

Isolation is not for supporting terrorists.. Its because WHITE LIVES MATTER

I think its not a good deal 1) Too expensive must be billion plus to get what 14 planes 2) Concentrating transport wing with western made plane is dicey they can always sanction you at any time 3) for the same price we can get more of the modernised IL-76.

JBH22 said:
I think its not a good deal 1) Too expensive must be billion plus to get what 14 planes 2) Concentrating transport wing with western made plane is dicey they can always sanction you at any time 3) for the same price we can get more of the modernised IL-76.
Click to expand...

Even if they sanction.. these second hand c-130s can be cannibalized to sustain the current fleet.. Just, like we are doing with the mirages. We should go ahead if we get them at a good price.. Fighting in POK, or LAC.. requires India to have very strong air lift capability.. Also, C-130s can land practically anywhere.. 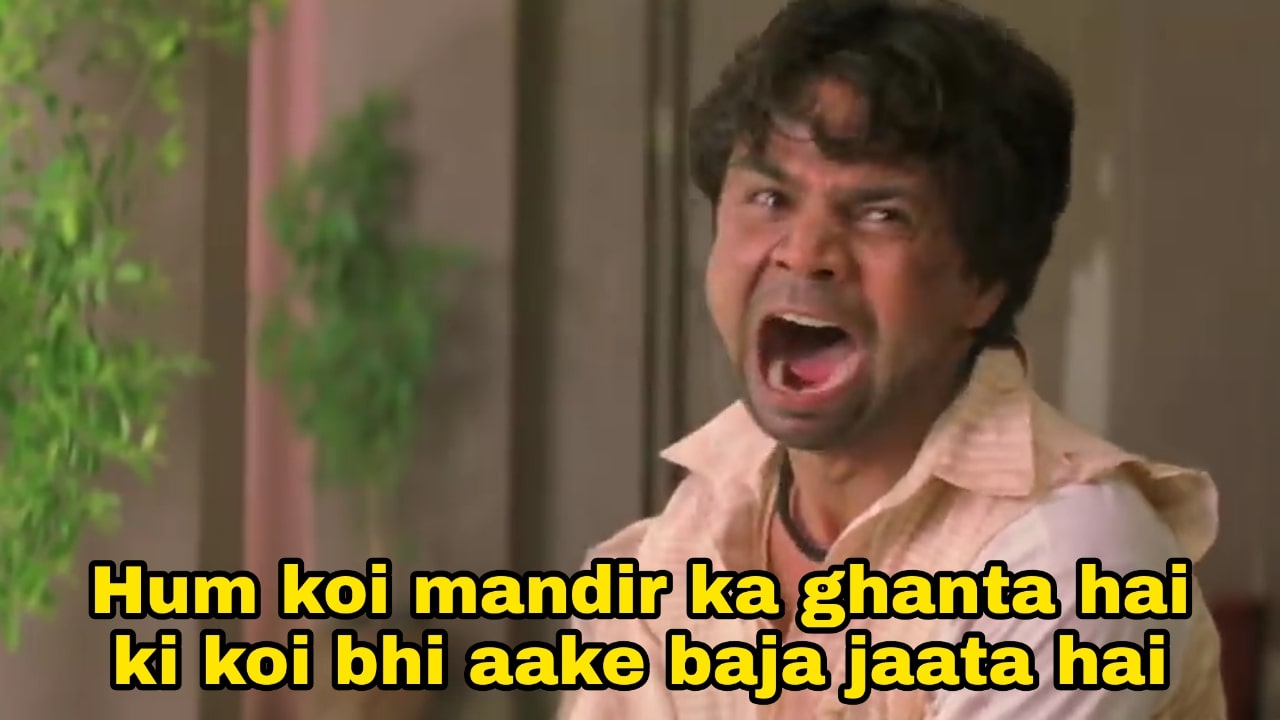 THESIS THORON said:
what does it takes to make powerful emp gun and fry electornics of drone

They will use rubber bullets install a pole and a pole dancer with that too but the one thing they will not do is hit the source of this issue.

AUSTERLITZ said:
Safrans M88 engine is vastly inferior to what rolls royce can give us.A true supercruise capable engine.Rolls royce is the oldest and original engine manufacturere,and the russian fighter industry was also kickstarted by rolls royce engines in mig-15.If the chinese had this chance they would get it hook or crook.And here we are dithering.
Click to expand...

That issue was raised.If they firm up the commitment to take the Tot and sort out the negotiations with DRDO thereafter it will become part of the offset. HAL chairman was quoted in that report published back in October 2020 after the cag report , about the new agreement being signed for high thrust engine manufacturing that will be common to Rafales in terms of technology and be equally useful for 110Kn project. Nevertheless the talks are on.

SAM systems are where India actually has made great progress and will be self-sufficient in few more years (with XR-SAM). We hold enough of variety already, from Akash & its variants to VL-SRSAM and QR-SAM.

Indx TechStyle said:
There is nothing about being too proud or nationalistic in threat assessment (you shouldn't judge threat assessment by assuming enmity with USA as some kind of national glory. People here don't take pride in being enemy of US, Indian issues with US do).

US holds sufficiently military to shrink the regions of influence of Russia and China too. They see things down the line 50-100 years for acting and keeping check on all their potential enemies which may not be enemies today.

It makes very much sense for US to arm Australia to contain China which later contain India rather than letting encouraging to India push ahead which doesn't hold a clear friendly towards US. Australia is a weaker nationstate and won't demand equality & exclusive protection of its interests or its own influence unlike India does.

Japan was contained early through plaza accords and India's nuclear and conventional weapons programs were halted by sanctions. They even made a group of 74 nations (NSG) to limit India's nuclear progress.

West has always been anticipative about future course. In 1950s and 60s, they knew that large populations of China and India will make them first or second tier powers in future. So, they formulated their policies early. China will be first tier power in neck with US in upcoming 30 years while India will be only runner up left thereafter that might grow after China and replace it after Chinese economic decline. A heavily armed Australia at the levels of UK and France puts a permanent insurance to US interests largely in that case. Even if Australian military power always remains a fraction of India or China, it will always remain significant entity reducing some pressure from US troops. After all, Australia is still a middle power.
Click to expand...

JBH22 said:
lund se soch te hain.
Pakistani give me money I will sell my country
Le India; Give me bobs and vagene pic, I will send security related pic.
Click to expand...

AUSTERLITZ said:
The engine rolls royce is offering us is 110 KN with uprating capacity upto 132 KN.
Click to expand...

That is also incorrect Sir. How can RR offer something they don't have? 110/132 kN are DRDO specs and any foreign consultant will help us reach those figures only because we will pay them for it.

Not really. The IWB is only useful on day 1- for ‘kicking down the door’ after that they’ll be using all the hard points on the bird Both can be used simultaneously tho?

They have only offered assistance in developing the engine based on their solid track record as has Safran. The only difference is RR has committed to total IP transfer to India while Safran expects we foot the bill for R&D and then pay royalty for every engine.

Tech on offer is similar from both OEMs but when viewed from the cost lens the two offers are different. RR is one time pay- akin to an automobile major like Tata commissioning say Cummins for designing a diesel engine for one of their truck models. Then the auto company makes as many engine copies royalty-free as trucks it can sell.

So when the video clip will be leaked like Sheikh Rashid's one?
Last edited: Sep 20, 2021
You must log in or register to reply here.
Similar threads
India Pakistan conflict along LoC and counter terrorist operations
Pakistan Accuses India of shifting conflict to sub conventional level
US Calls For Improvement in India-Pakistan Ties, Says A Conflict Could Spark Nuclear War
The Root Of India-Pakistan Conflicts
Share:
Facebook Twitter Reddit WhatsApp Link