Is Myanmar closer to India or China?

China on mind, India set to hand over sub to Myanmar

It is only fitting for the Burmese to choose the stronger side until and unless India expands a little and has a bit more cash. I don't think they have any reason to support CCP over India if India could give them (Chinks) a decent beating every now and then and support the Burmese militarily and economically. Diplomacy alone would kick us out of the picture if we are not willing to throw some money and our military remains stuck in a, 'we don't set our foot outside, we only take a beating and push the enemy back'. We need an army that moves, not an army that stands and watch. That's for intelligence. Army must act offensively against the enemy (genuine or perceived ), if the enemy was only perceived an enemy, they shall move back but they can't just stand and watch.
K

China is building a 40,000 ton dry dock in Myanmar.
Is Myanmar intending to increase the size and number of it's naval vessels?
Have actions by the US, UK, Japan and Australia caused the Chinese to find and build up any allies in order to protect that "string of pearls"?

China is making submarine base under India’s nose, tension may increase in Bay of Bengal 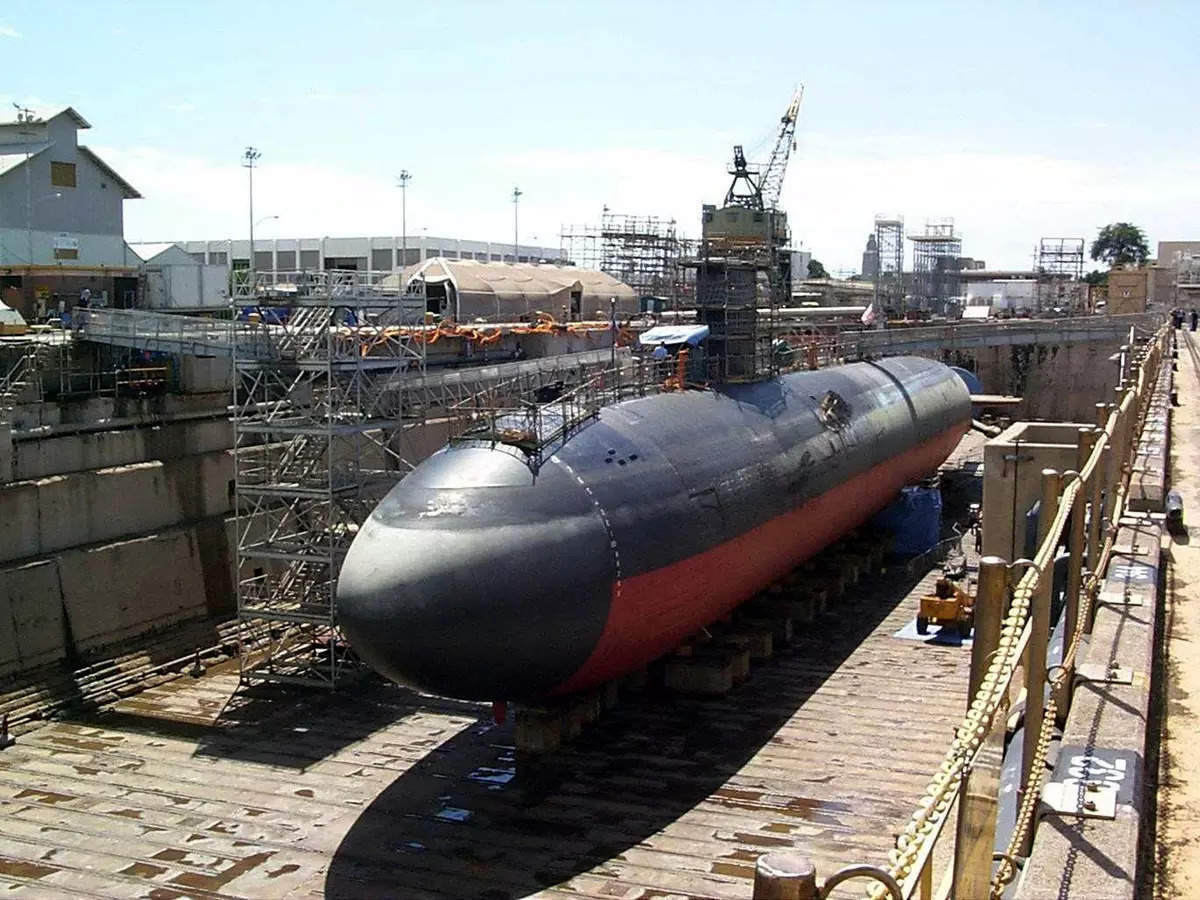 China is making submarine base under India’s nose, tension may increase in Bay of Bengal

What happens to the dry dock, the construction of which in Myanmar can pose a threat to India? Understand China’s new trick! 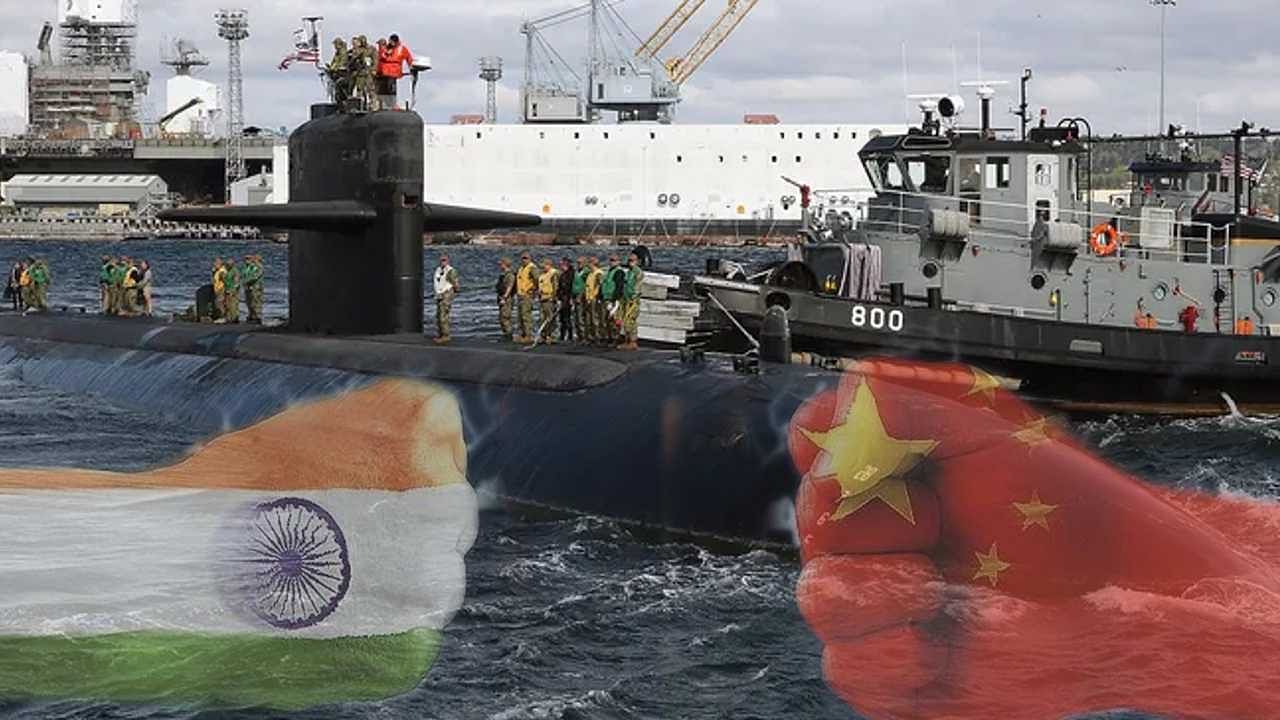 What happens to the dry dock, the construction of which in Myanmar can pose a threat to India? Understand China's new trick!

China has built a huge dry dock in Myanmar's naval shipyard, which it can use for itself. Its presence in the Bay of Bengal can create challenges for