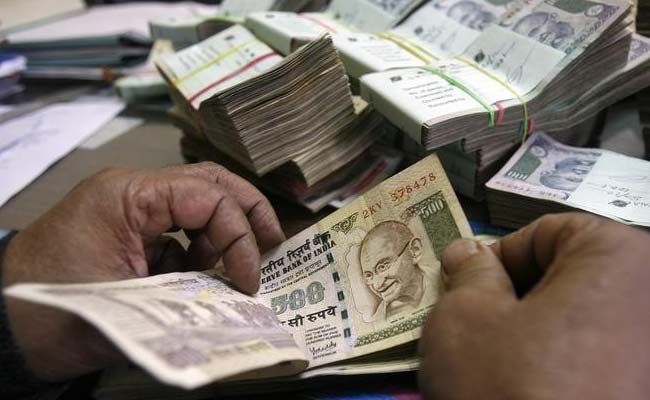 New Delhi: India is less corrupt than China, a new report has found in what Prime Minister Narendra Modi said was a sign of the country's dramatic turnaround since his government came to power last year.

In the study of 175 countries by anti-graft organisation Transparency International, India ranked 85, ahead China which came at 100, the Corruption Perceptions Index 2014 said.

On a rating of up to 100, India scored 38, two points ahead of China's 36. India's score grew by two points over last year's assessment.


Prime Minister Narendra Modi, addressing a rally in Jammu and Kashmir's Srinagar today said that the ranking showed things were improving in India.

"17 months ago, before we came to power, everybody had written off India. Today India is not only catching up to China, it is exceeding it in many ways," he said.

"For the first time in 50 years, Transparency International has said India less corrupt than China. This is a huge thing for us," the Prime Minister said.

Transparency International says based on "expert opinion" from around the world, the Corruption Perceptions Index measures the perceived levels of public sector corruption worldwide.

"Not one single country gets a perfect score and more than two-thirds score below 50, on a scale from 0 (highly corrupt) to 100 (very clean)," the group said.

While India is on the 85th position, the report by Transparency International rates Denmark as the least corrupt country with a score of 92. Somalia and North Korea jointly have been rated as the most corrupt countries with scores of eight.
Last edited by a moderator: Nov 8, 2015 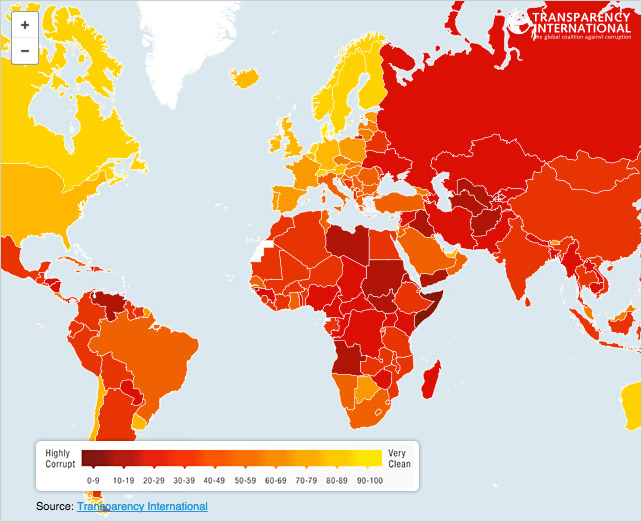 Well done India for getting certified by Transparency Intl as less corrupt than China. Do grow more ambitious and aim high so that u can brag to Finnish friends on the top next time.

amoy said:
Well done India for getting certified by Transparency Intl as less corrupt than China. Do grow more ambitious and aim high so that u can brag to Finnish friends on the top next time.

That's the idea. You don't go straight to the top. It takes one step at a time.

This is meaningless! I have been asked to pay a bribe by the lower rung babus in the Administration here to get my patta for my land or go take a walk!!!

We must set an ambitious target of Top 50 by 2019. All states also need to chip in.
You must log in or register to reply here.
Similar threads
For the first time in 18 years, India ranks less corrupt than China
China's less corrupt than India is comparing apples and oranges
Of all India hangings, less than 5% are Muslims
India the cheapest major economy: Pay less, live better
Share:
Facebook Twitter Reddit WhatsApp Link