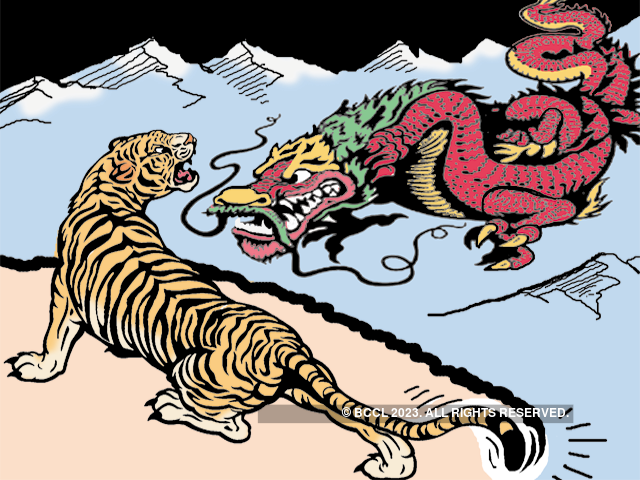 With India and China locked in their most serious military face-off in three decades, the effort to restrict Chinese business has gathered more support


NEW DELHI: India is tightening the rules for businesses entering its power transmission sector and making stringent checks on both power and telecoms equipment for malware — moves that government and industry officials say aim to check China's advance into sensitive sectors.

Local firms have long lobbied against Chinese involvement in the power sector, raising security concerns and saying they get no reciprocal access to Chinese markets.


With India and China locked in their most serious military face-off in three decades, the effort to restrict Chinese business has gathered more support from within the administration of Prime Minister Narendra Modi, worried about the possibility of a cyber attack.

The Indian government is considering a report prepared by the Central Electricity Authority (CEA) that sets new conditions for firms bidding for power transmission contracts, tipping the scales in favour of local companies.


According to an official involved in drafting the report, who asked not to be named, it says companies looking to invest in India should have been operating there for at least 10 years, have Indian citizens as top executives, and employees of the foreign firm should have lived in India for a certain period, the official said.

Those companies have to detail where they procure the raw materials for transmission systems, and will be barred from further operations in India if their materials contain malware.

Though the report makes no direct reference to China, the official said the recommendations are intended to deter China from making further headway in India, because of the security risks.

CEA Chairman R.K. Verma said the possibility of a crippling cyber attack on India's power systems was a key consideration while drafting the policy. "Cyber attacks are a challenge," he told Reuters.

A representative of a Chinese enterprise engaged in exporting electric power equipment in India told China's state-run Global Times that India's industry has long tried to block foreign competition under the garb of safety issues.

"Now, as Sino-Indian relations are getting intense, the old tune is on again. But in fact, it is unrealistic to completely ban China and India power investment cooperation. India will pay a huge price for this," the paper said.

The Indian government is moving simultaneously on the telecoms sector, demanding higher security standards in an area dominated by Chinese makers of equipment and smartphones.

In a letter reviewed by Reuters, the ministry of electronics and information technology has asked 21 smartphone makers, most of them Chinese, to provide details about the "safety and security practices, architecture frameworks, guidelines, standards, etc followed in your product/services in the country."

Chinese vendors such as Xiaomi, Lenovo, Oppo, Vivo and Gionee together account for over half of India's $10 billion smartphone market. The letter, dated Aug. 12, was also sent to Apple, Samsung Electronics and local maker Micromax, a ministry source said.

"There's a lot of resentment against China for meddling in our internal affairs, supporting Pakistan's cross-border terrorism, and, on the other hand, posing a huge loss to our trade and industry each year," said Satish Kumar, national president of the Swadesh Jagran Manch, a right-wing nationalist group with ties to Modi's ruling party.

The group has this year run a campaign asking Indians not to buy Chinese goods to protect local industry and reset a trade deficit of more than $51 billion.

India has used Chinese equipment for power generation and distribution as it looks to provide affordable electricity to an estimated 250 million people who are off the grid.

Sunil Misra, director-general of the Indian Electrical and Electronics Manufacturers' Association, said the new rules for power transmission would help local industry and were in line with the limited access China gives to foreigners in its market.

Security agencies have implemented a series of protocols and checks for Chinese equipment coming into the power sector, said another person involved in drafting the CEA report.

"This is recent and happening quietly," he said. 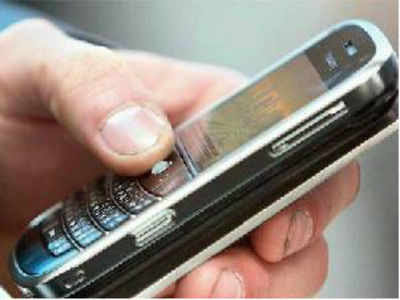 The Revenue Department has issued a notification imposing anti-dumping duty in the range of $52.85- 136.21 per tonne on tempered glass imports from China.

The duty has been imposed on 'textured toughened (Tempered) Glass with a minimum of 90.5 per cent transmission having thickness not exceeding 4.2 mm (including tolerance of 0.2 mm) and where at least one dimension exceeds 1500 mm, whether coated or uncoated.


Investigations by the Directorate General of Anti-Dumping and Allied Duties (DGAD) had found that tempered glass has been exported to India from China below its associated normal value.

Also, it concluded that domestic industry has suffered material injury which was caused by the dumped imports of the goods from China.

"The anti-dumping duty imposed shall be effective for a period of five years from the date of publication of this notification," the notification said.

Commerce and Industry Minister Nirmala Sitharaman had earlier this month told Rajya Sabha that, "anti-dumping duty is in force on 93 products concerning imports from China".

These products belong to a broad group of chemicals and petrochemicals, products of steel and other metals, fibres and yarn, machinery items, rubber or plastic products, electric and electronic items and consumer goods, among others.

Use this thread for all such news as there will be plenty in coming days to justify a dedicated thread.

china can sell it all to pakistan for mucho money..as pakistan is the largest trading partner with china at around 13.7 billion of trade volume...

much LESS than with India 70.8 Billion

also pakistanis will be able to "afford" all the hi end equipment china sells.

plus
pakistan according to chinese dunces in politics seems to be the largest market than India.

that china is pissing of India whole sale with its salami slicing policy.

In November, the CCP will slice the dick of Xi making him a real she for the botched up salami slicing policy.

yes indeed ....i think the mainwarfare as importatn as the actual physical warefare at the border, is in economic matters
.....our main focus regarding cpcprc should be to get the usa to reverse their by now overdue policy of getting everything mfg in cpcprc ....they should split mfg to mexico, indonesia india vietnam and other lower labour cost nations and do it fast

the idea of passing all nfg to cpcprc was relevant during the cold war when they wanted t build up cpcprc agaisnt soviets and starve soviets economically ..... they overdid it and now cpcprc is the main enemy

they should diversify mfg to the nations named above plus a couple more too .....then we will avoid the scenario like now where if you dont buy from china there is no one else to buy from as cpcpr is the only mag around for a lot of items

it is a ridiculous situation by the usa

we have also done our fair share of lack of management ...i suppose mainly by upa for allowing cpc cmpanies to build up in our markets to such an extent and equally ridiculously not allowing our own people to develop in these areas !!!!

we have to reverse this ridiculous trend .....put sanctions or tariffs which is a temporary measure but more importantly build up our own

sorcerer said:
china can sell it all to pakistan for mucho money..as pakistan is the largest trading partner with china at around 13.7 billion of trade volume..
Click to expand...