India could be the first customer of the Russian S-500 anti-space-weapon defense system despite the risk of US sanctions, Moscow claim.


The S-500 Prometey also known as 55R6M “Triumfator-M”, is a Russian surface-to-air missile/anti-ballistic missile. An advanced new anti-aircraft rocket system hailed as the first ever capable of taking out incoming missiles from low-space orbit could be snapped up by Indian defense chiefs in a move likely to anger the US, Moscow has said.

Deputy Prime Minister Yuri Borisov told journalists on Thursday that New Delhi could “potentially” become the first foreign capital to place an order for the S-500. However, he said, equipping Russia’s own troops with the latest technology would have to be completed before it is considered for sale overseas.


“When we meet the needs of our own armed forces, we can issue an export passport,” he said. “After that, the supreme commander-in-chief [Russian President Vladimir Putin] can decide on whether to grant deliveries to India, if they apply for it.”

Borisov said that friendly relations with New Delhi and the lack of shared regional conflicts made them a low-risk customer for advanced hardware. “In some cases, we are happy to sell to India what we don’t sell to other countries,” he said.


The S-500 is a cutting-edge rocket system capable of taking out fighter jets flying at the fastest speeds, as well as reportedly being capable of hitting even hypersonic weapons in near-Earth space. Chief Commander of the Aerospace Forces Sergei Surovikin has claimed that it represents the first generation of anti-space weapons, and that no other such systems currently exist.

However, the US has attempted to block international sales of the rocket system’s predecessor, the S-400, even imposing sanctions on NATO member Turkey for placing an order. The Pentagon has warned that, even in friendly hands, the anti-aircraft weapon poses a threat to one of its most advanced fighters, the F-35.

General Todd Wolters of the US European Command has said that the launcher would “attempt to exploit the F-35’s capabilities,” regardless of which side of the battlefield it was on. “You cannot operate an F-35 in the vicinity of an S-400,” he said.


Despite the threat of sanctions, more than a dozen nations placed orders for the S-400, including those that frequently buy preferentially from US military-industrial suppliers, including Saudi Arabia and Qatar.

Currently, Russia has completed tests of its new S-500 surface-to-air missile system and has started supplying it to the armed forces, the RIA news agency quoted deputy prime minister Yuri Borisov as saying on Thursday. the missile has undergone several live-fire tests at the Surrey-Shagan Proving Ground in Kazakhstan. The interceptor is designed to destroy enemy ballistic missiles. The difference from conventional anti-aircraft ammunition lies in its higher flight speed and more complex guidance system 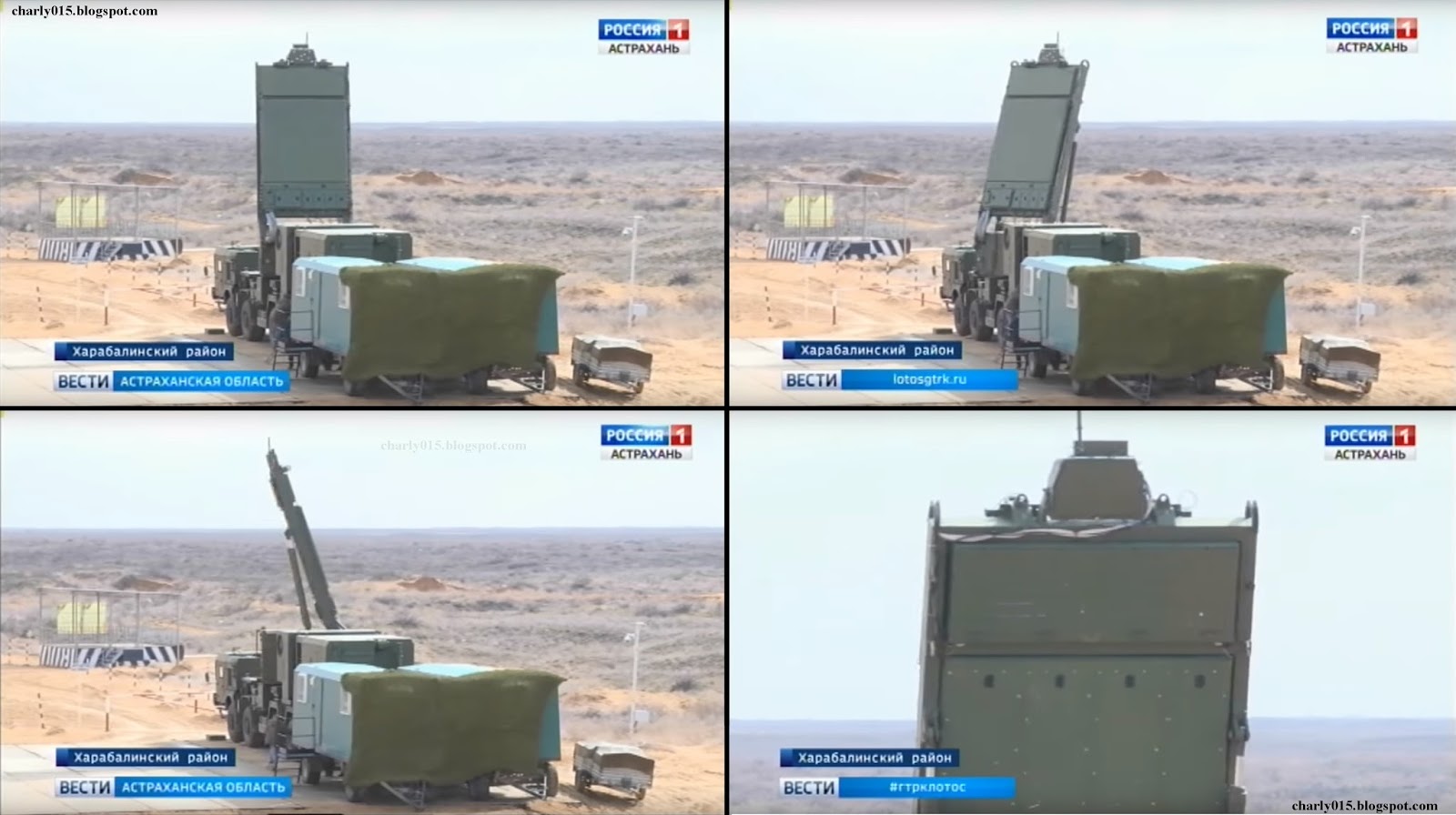 The radar of the S-500 anti-ballistic missile is an X-band active phased array radar, with a long detection range of 750 to 800 kilometers, a missile range of 500 kilometers, and a firing height of 200 kilometers.

However, we should seriously look at collaborating with Russians on the hypersonic missiles and missile defence. They are making shit that is straight out of an enemy's nightmares. Check this missile test; I don't know what missile it is, but the sheer speed (not being sped up) is mind-numbing.

However, we should seriously look at collaborating with Russians on the hypersonic missiles and missile defence. They are making shit that is straight out of an enemy's nightmares. Check this missile test; I don't know what missile it is, but the sheer speed (not being sped up) is mind-numbing.