Hari Sud said:
‘They definitely are fools by keeping tension alive on a useless piece of land and let india go stronger and stronger. Then india cannot be beaten.
Click to expand...

They did an experiment with india . They wanted to see how we would react if they decided to use military action to secure their territorial gains because countries in SCS having failed to show stiff resistance , but confrontation with india didn't go too well for them because india retaliated on a large scale by massive deployment of forces and we improved techical warfare capability of our forces in that sector . But that's the picture on the operational scale , if you look at the tactical level of operations then they can be very clever in their actions .

L1551L said:
do you have proof?
All Chinese data I found are 3.7t,
Combat weight 4.2t
China believes this howitzer has a low chance of survival in modern warfare, so it is not equipped
Click to expand...

Well, how about you have a look at your own article before posting it?

The United Arab Emirates (UAE) military confirmed it has acquired Norinco AH4 gun-howitzers on 21 February, when it announced on the last day of the IDEX show held in...
www.janes.com

The UAE has already deployed some of its Denel G5 155 mm/45 calibre towed gun-howitzers to Yemen but these are considered too heavy for some missions. The G5 weighs about 14 tonnes, while Norinco says the AH4 weighs 4.5 tonnes. This means that, unlike the South African gun, it can be moved by one of the UAE’s CH-47F Chinook transport helicopters using a sling.
Click to expand...

I will believe any 3rd-party like UAE who has evaluated it with other guns rather than PLA propaganda datasheet.

L1551L said:
Well, I didn't notice this data
Also, don't always talk about PLA's propaganda, this thing has nothing to do with PLA
Click to expand...

I can't help if your armed forces lack any independent, impartial auditing agency, and has history of manipula

mist_consecutive said:
I can't help if your armed forces lack any independent, impartial auditing agency, and has history of manipula
Click to expand...

L1551L said:
Is the language you typed in Indian script? It is neither English nor Hindi
Click to expand...

It’s hard to maintain logistics in this region. Retaking Aksai will be very hard.

L1551L said:
Is there any connection between this letter and traditional letters (eg हिंदी)?
Click to expand...

He’s typing hindi words in English language. He said he was ignoring you lol

L1551L said:
I can translate through google,
This way of writing is similar to the English phonetic symbol?
Click to expand...

Next should be followed by PM's visit

L1551L said:
do you have proof?
All Chinese data I found are 3.7t,
Combat weight 4.2t
China believes this howitzer has a low chance of survival in modern warfare, so it is not equipped
Click to expand...

There is nothing called combat weight and empty weight for an artillery piece.

You can dismantle it in many parts and transport it, in fact, we have been doing it for quite some time.

Angel of War said:
What kind of proactive action are you talking about ? That bridge is some 20km from the LAC , any large movement of PLA troops can be detected with the current level of our surveillance besides that we already have a big levels of troop strength on the south bank with armour and mechanised infantry . We can't stop them from building bridges just like they can't stop us from building the DS DBO road .
Click to expand...

But wouldn't it affect the status quo that is supposed to be maintained at the flashpoints. Didn't we vacate those positions as it was one of the demands by them to descalate in the currently/perpetually ongoing negotiations. 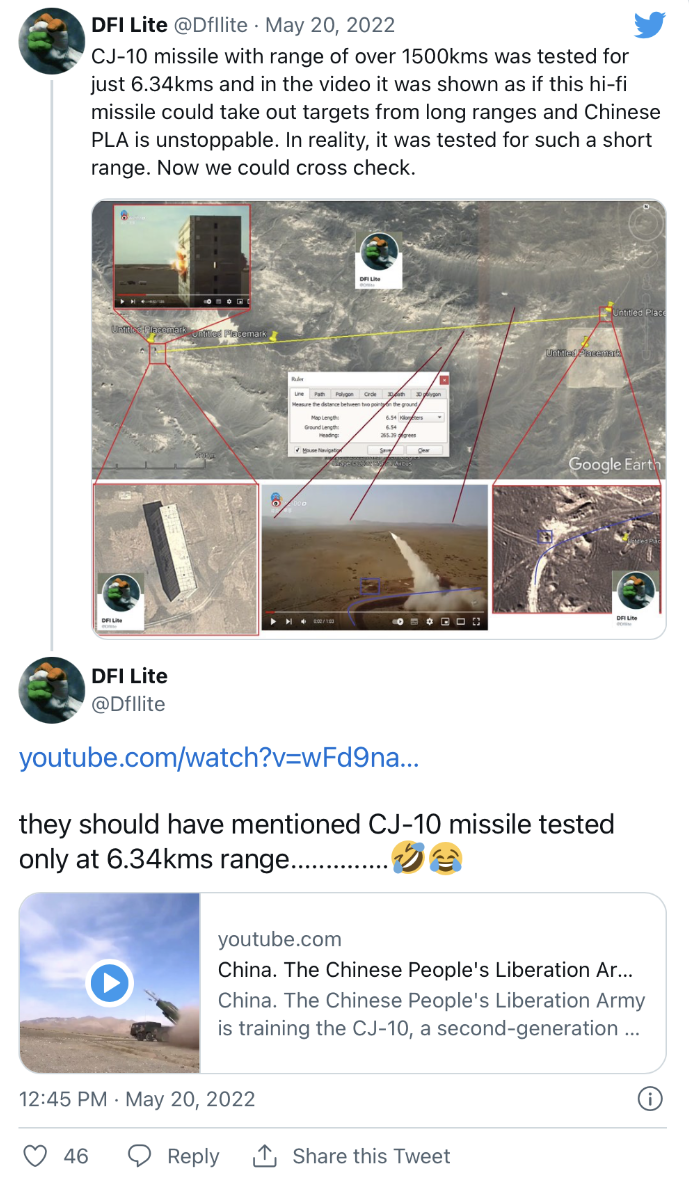 Tuco said:
But wouldn't it affect the status quo that is supposed to be maintained at the flashpoints. Didn't we vacate those positions as it was one of the demands by them to descalate in the currently/perpetually ongoing negotiations.
Click to expand...

I don't know how you are linking this issue to the disengagement agreement, we vacated south bank because they vacated north bank .Even our road building will affect the status Quo but does that mean we will stop building our roads? The bridge is roughly 20km from the flashpoint and is not covered under the agreement negotiated and implemented in feb 2021 for good reason. If we ask them to stop building infrastructure then we will have to do the same as a guarantee to the other side . Negotiations work upon the principle of give and take , that's how it works . The media is unecessarily hyping the issue. Think rationally folks ! I pity those people who call this an act of war lol !

missile must have fizzled out. I remember seeing a funny video where a chinese Manpads literally went off like a diwali rocket
I got some screenshots for the same 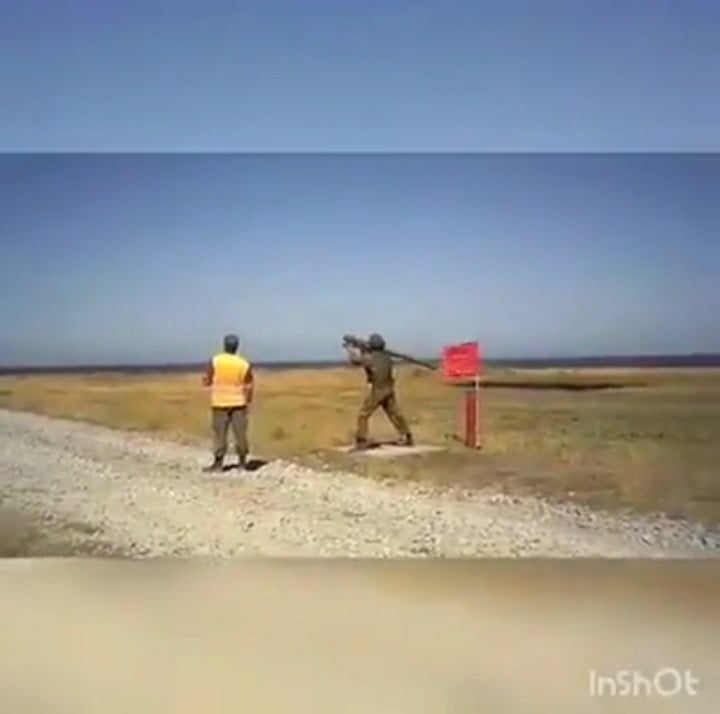 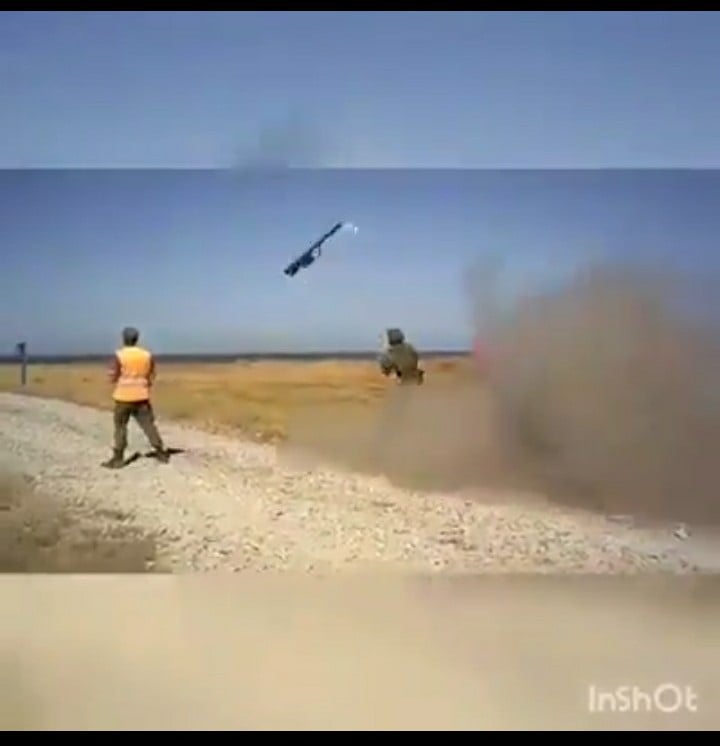 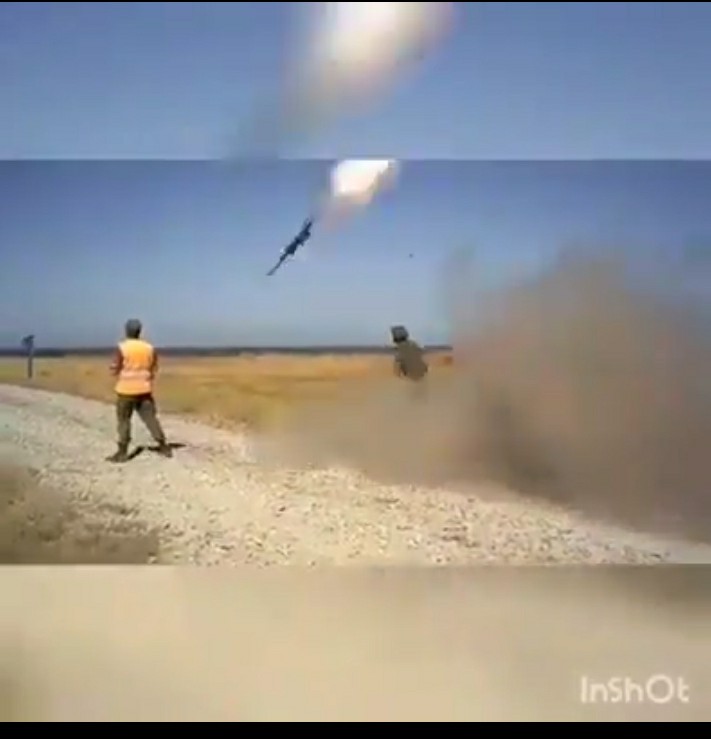 You must log in or register to reply here.
Similar threads
What Should India Do If China Invades Taiwan Tomorrow?
MoU on China-Bhutan boundary talks 'breaks deadlock caused by India, paves way for diplomatic ties'
India’s trade with China soared 62% in H1
Popular Russian video on India China and Indian build up at Andaman and Nicobar
Share:
Facebook Twitter Reddit WhatsApp Link