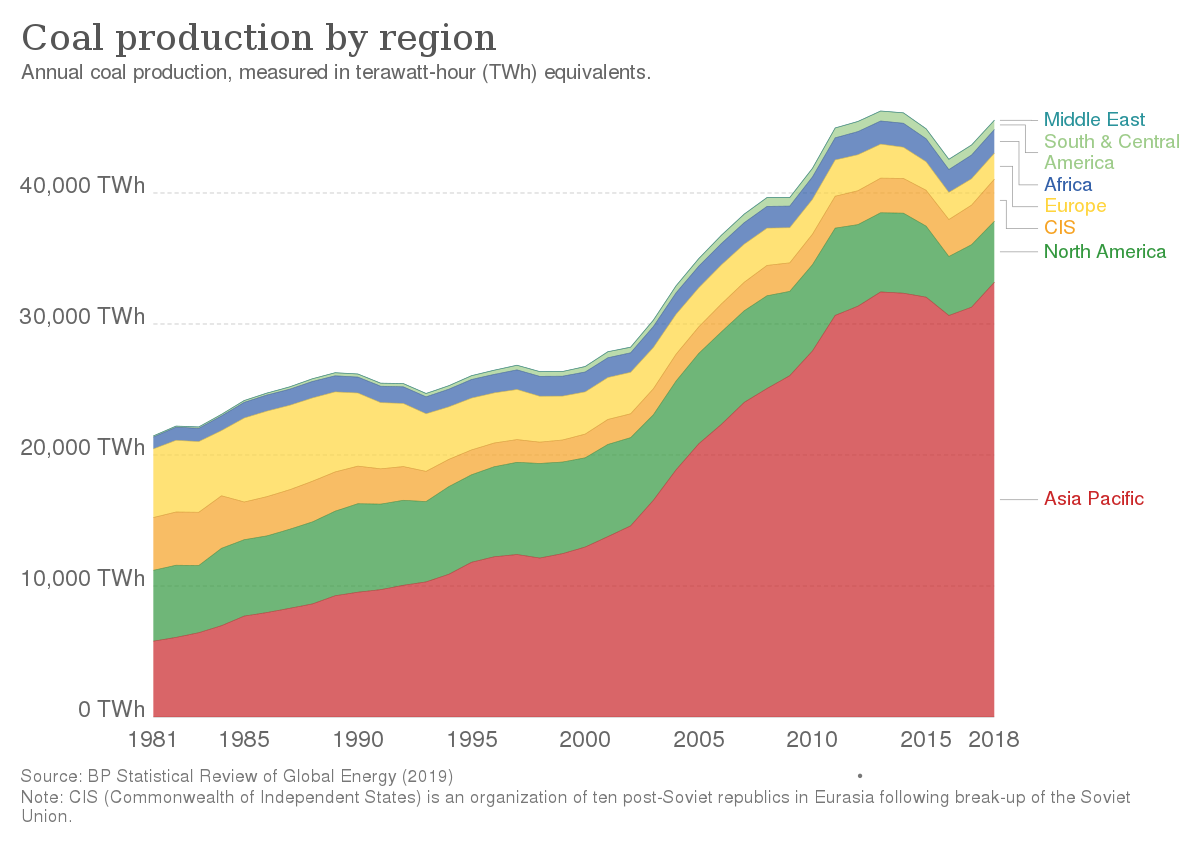 You stupid Chang, do you suffer from a brain disease? Is the point here about which country produces more coal or the country that is MOST dependent on foreign oil and coal?

Why are there blackouts in your shithole country then? Right after you started waving your d*cks around to get into a pissing contest with the Aussies and banned coal imports from them?

Most of your coal mines have pretty much become useless and are shut after they got flooded. Why else did the CCP gandus relent and ease restrictions on the ban on Australian coal imports?

Another thing is that the Coal that is shipped from Australia to China is Metallurgical grade Coal. Used in making steel.

Australia has the quality of coal required to operate your power plants and not too many other producers exist, Australia is in a great position to make demands. Sure Chinks can get other quality of coal but within a year or two your new and expensive power stations would be absolutely ruined and need to be replaced.

Venezuela found out the hard way this is true. They had many blackouts a few years back because they used low quality coal in their plants, their plants with a lifetime of 30+ years ruined in one or two years.

Again, most of the iron and coal Australia sends you is used in China domestically because it's used as a stimulus for the PRC economy.

Some coal is for burning, other types are for use in metallurgy. Australia has some of the highest amounts of both in the world.

At the moment you need their high-quality coal for energy production. Do you think that the only "good" coal is Anthrocite or something, dumbass?

>be china
>rely on coal for 90% of energy
>tiny peepees
>restrict coal imports to hurt Aussie economy
>Aussies sell their coal to India, Saudis, and Pakis instead.
>No power for 2/3rds of china and need more coal
>buy the same Aussie coal from India, Saudis, and Pakis at even higher prices.
>keep energy prices to consumer low so as not to crash chinese economy
>cost of energy becomes prohibitively high.
>the more energy china produces the more losses it incurs.

Better get posting chink. Never know when the next blackout will hit.

I think you should come out of super China syndrome
Coals are not only used for electricity but for making steel and for steel world's best quality coal is majorly in Australia, no country which produces high grade or huge quantity of steel can avoid Australia
And we all know Chinese manufacturers world's largest amount of steel so it's gonna hurt
C 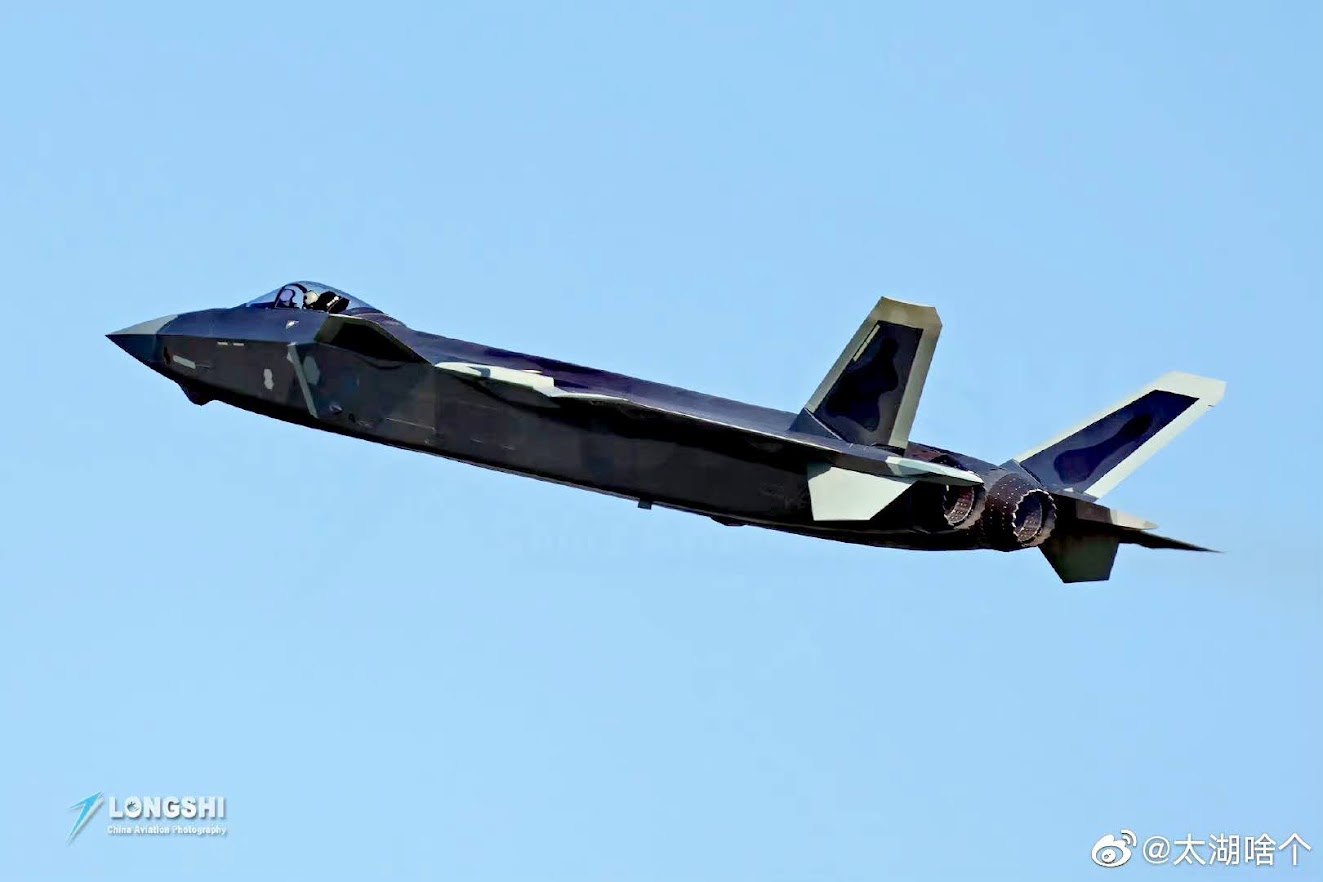 
LOL...what's your purpose? or what's wrong with Indian education system?

Google Image Result for https://graphics.reuters.com/CHINA-TRADE/COAL/dgkplerorvb/chart.png
Again you are an typically wumao
You imported from Mongolia in 2021 but untill then Australia was your largest supplier
A fool may only say Mongolian coaking coal will be better than Australian ones
So quality will decrease which will ofcourse trouble the manufacturers and they might complain to your master
That will be interesting
C

And oh yes, next time do not bother to write noodles. English is the language of the forum; we cannot read noodles.


LOL...what's your purpose? or what's wrong with Indian education system?
Click to expand...

India Super Power said:
Use your dickhead to understand
I can understand your education system by comparing quality of Australian coal to Mongolian one
Click to expand...

Now these 5 ft wumao sissies are simping for Mongolian coal lmao. Only a few years back their government was lobbying hard against Adani to secure Australian coal and keep conpetition out. Now all that effort yields nothing and wumaos start simping for superior QwAliTY Mongolian coal. 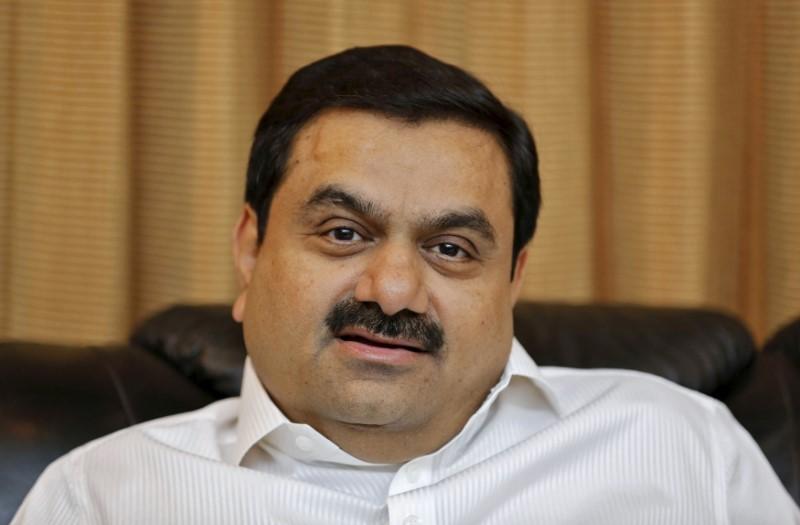 Australia notified China of Adani coal mine approvals in letter

Australian politicians told China of government approvals for a controversial A$16.5-billion ($13-billion) coal mine project being built by Indian conglomerate Adani Enterprises, a panel of senators heard on Thursday.

Even pakis do not change their abbus this frequently.
C


LOL...what's your purpose? or what's wrong with Indian education system?
Click to expand...

Uneducated low IQ Ching Chong, you post a Wikipedia screenshot to claim China produces more coal than India- completely ignoring the difference in our consumption level, as expected from a low IQ Wumao troll surviving on 80 cents per post. We produce less because we consume less.

So what if our 70% generation is dependent on coal? Unlike Ching Chong, our coal imports haven't decreased 20% yoy in H1.

Is Ching Ping shitting coal every morning to make up with the ~20% H1 yoy shortfall in imports? 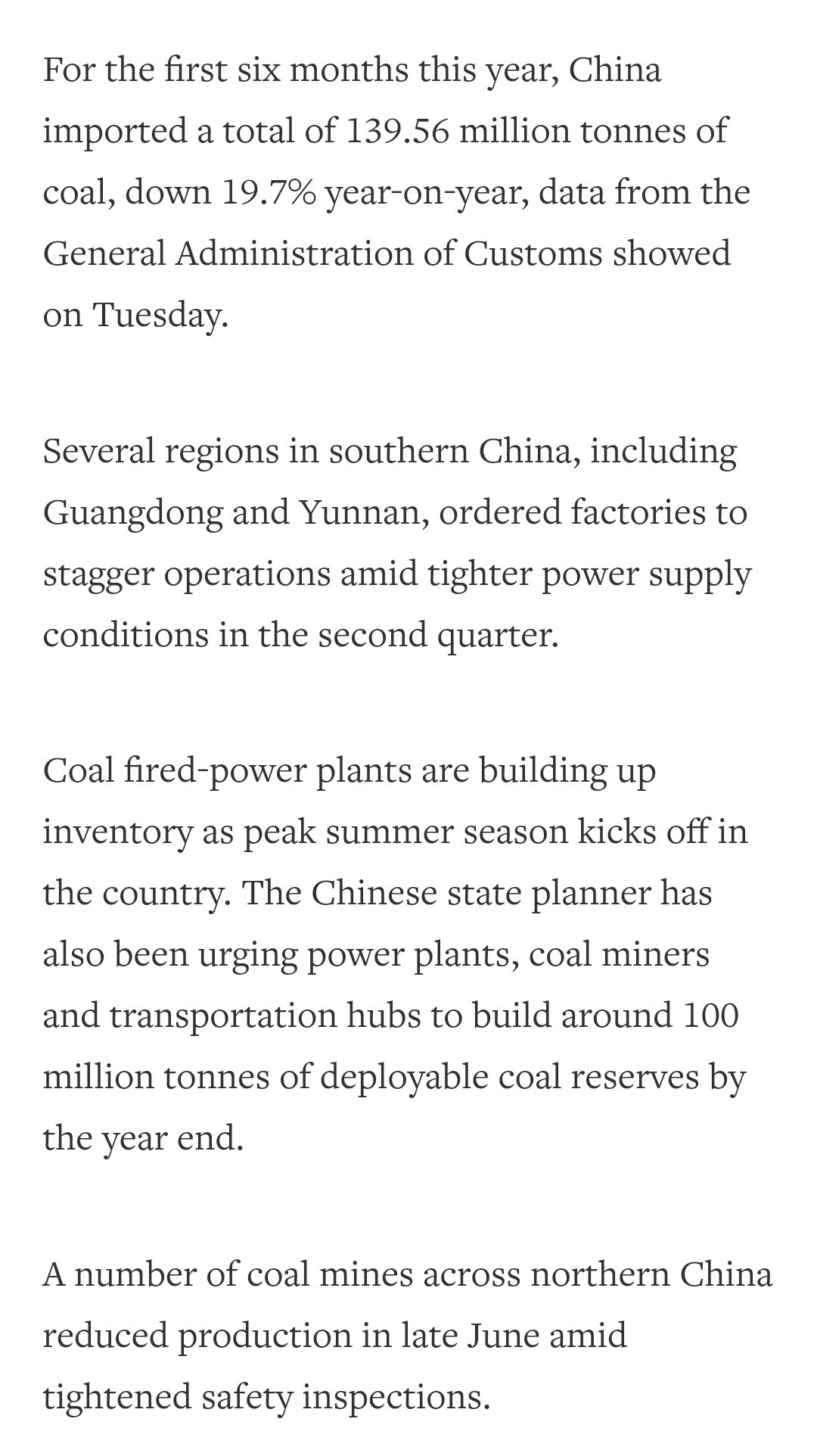 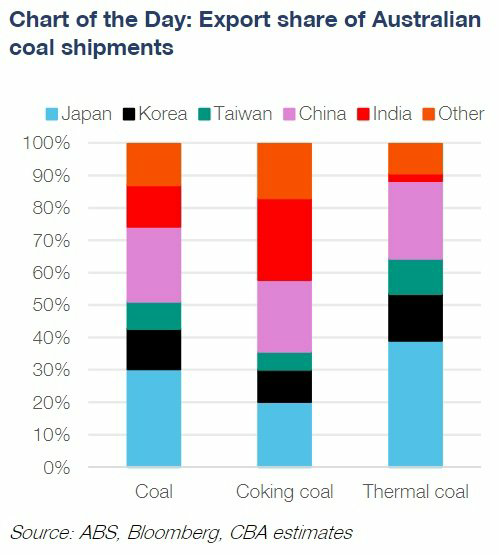 After boycotting Australian coal, China was forced to buy lower quality coal that has resulted in rolling blackouts nationwide, and Australia successfully diverted all of their coal exports to other markets, relatively unaffected.

Here's a step-by-step for your underdeveloped brain:

2. Beijing and Shanghai did not escape unscathed.
3.Industrial provinces such as Hunan, Jiangxi and Zhejiang imposed power-saving policies.

4. Compulsory shutdowns became commonplace.
5. But the change in the seasons has not brought the expected relief.

6. Beijing has sent trade delegations to Russia and South Africa in search of similar quality coal to that from Australia. Indonesia also has been approached to help make up the shortfall.

7. Thermal coal is used in power generation.
8. High-quality coking coal is used for industry, such as the production of steel.

9. Australia was China’s number one supplier of coking and number two of thermal coal. Until Beijing’s coercive trade restrictions reduced its market share to zero.

10. But China’s attempts to switch to US and Canadian suppliers have seen prices soar. And that’s even before higher shipping costs are taken into account.

11. Production in neighbouring Mongolia has been ramping up as a result. It has leapt from 17.7 per cent of China’s coking supplies to 61.7 per cent in less than a year.

12. But it is not enough to meet demand.

Now stop being a butthurt commie and go shill for some shekels.
S

These buffons should be fired for such fk ups

BabaKhalbali said:
These buffons should be fired for such fk ups

Then why the blackouts? Xi jinping censored electricity?
C

Marliii said:
Then why the blackouts? Xi jinping censored electricity?
Click to expand...

Arrey, 'it' is dodging replies. Do not disturb it, let it have a few bucks.

Friendship with Australia ended; now Mongolia is their new abbu.

Marliii said:
Then why the blackouts? Xi jinping censored electricity?
Click to expand...

The simple point here is this:

China lacks the type of coal required for making high quality steel and Australia is one of the largest producers of coking coal, ergo they have to buy from us if they want to run their industry. Their coal industry is also extremely shit and inefficient, hence why their internal supply can't meet demand, despite China having some of the largest fuel coal deposits in the world.

Plus, any Chink giving you numbers is like a kid giving a book report that didn't read the book.

China has mountains of raw resources on the books... Any idea how that came about? It's used as collateral for their 'shadow banking' sector. But chinks being chinks, have rehypothecated their stockpiles dozens, if not hundreds, of times over. That is to say, each warehouse of steel is counted as separate, unique collateral for a few dozen loans. The numbers in the books are cooked, they have a lot less, their '8 years worth' would evaporate in about a month in a wartime setting, which is the context in which this discussion first started.

There are many Taiwanese in the Military BBS in India, and these Taiwanese are chaling and rumored.
You must log in or register to reply here.
Similar threads
What Should India Do If China Invades Taiwan Tomorrow?
MoU on China-Bhutan boundary talks 'breaks deadlock caused by India, paves way for diplomatic ties'
India’s trade with China soared 62% in H1
Popular Russian video on India China and Indian build up at Andaman and Nicobar
Share:
Facebook Twitter Reddit WhatsApp Link