Shashank Nayak said:
While cutting import dependence on China is important, especially w.r.t labor intensive goods; We must remember that we also import a lot capital goods from China,which helps propel our own manufacturing I have a cousin working in manufacturing industry and he says that European companies would price gouge Indian buyers until a decade ago, and many Indian producers have benefitted from cheaper, good Chinese machines..
Click to expand...

You must ask how did the Chinese themselves become leaders in "capital goods"? Being dependent on western companies was not acceptable situation so they invested in creating their own (of course helped by forced technology transfer or outright stealing) - nut now they have made it, at least in most sectors. We on the other hand are happy to save a few bucks by simply replacing the west with china, and not put efforts to develop our own. End result is we put our selves in a position where we can get fu*ked by both.

I call this spinning the tables.

they cld have make Bhagat singh , Subash chandra Bose their idols as they had leftist tandency . But that inferior colonized brain saw lenin , mao , marx as idol . Even their literature has been just copy paste .. Nothing original . This azadi slogans bengal mange azadi .. kerala mange azadi is because their masters told them india shd be divided for people's movement to succeed .. Dint realise their masters just wanted to secure their own interest by weakening a big country on their border .

It is weird how Indira with her big ego allowed them to survive into the future after what they tried. She could have wiped out communism entirely from India. Maybe her Soviet masters didn't allow her to do that.

As for this, I say that we must replicate this in India, especially in Bollywood and with some "eminent scholars".

Tbh if this was done by papu and co. IDF will be be war zone, as long it's our kindi nidna and 56- D ( not a bra size) nobody cares, from my view UPA and NDA both are two faces of same coin who ever fools people more they will rule India long

Get yourself Honoured now.....

The Shrike said:
The west offshored most pf their low end manufacturing to china over the decades while keeping their higher end manufacturing at home. On the other hand we never had much of a high end manufacturing base but let the Chinese destroy our low and medium industries.
When covid second wave hit, the government had to beg the Chinese to lift export restrictions on pharma raw materials and sell us oxygen generators at eye gouging prices (all the while we are having a war like situation with the Chinese). Also you may have noticed the US did not face any blockages in either manufacturing or raw materials for its vaccine program (instead creating problems for our own program) - it obviously preserved the industrial wherewithal to do so (inspite or previously outsourced a lot of its manufacturing).
It is the trader mentality that got us into this situation, trader mentality is not going to get us out of it. PLI scheme etc are just solutions that have come out of the same trader minds - its just not going to be enough. We need time bound targeted removal of Chinese imports and other leverage, and unfortunately we just don’t have that strategic outlook, definitely seems to be missing in the current government too.
Click to expand...

Post Galwan, as the scale of the WuMaoTurd build up was being discussed, in one article that i read, one government top source was saying something that was almost like "We let the Chinese have a stake in our economy, we import a lot of items but still they did this (i.e. back-stabbed)....". This was the thinking at that time/past.

Top official was surprised that another nation whom we have gone to war with ( who actively assisted the arming of Pakistan) was acting in it's national interest.

These were/are the people who form policies & advise the government on the way ahead.

Not per se related to border conflict but.. Cheran said:
Not per se related to border conflict but..

"Every cloud has a silver lining"
A

OT: Which are the self made stealth submarine India operates?

OT: Which are the self made stealth submarine India operates?
Click to expand...

That's all well and good, but I'll be the first to say this- it's all gonna go to waste if we're talking in absolutes.

It's only a matter of time.
All this is just foreplay, lap dances and stripteases.


Hopefully we cut some deal which favors us with the Chinese to back off from this effort.

Something more concrete than a bunch of commanders talking over tea.

Waanar said:
That's all well and good, but I'll be the first to say this- it's all gonna go to waste if we're talking in absolutes.

It's only a matter of time.
All this is just foreplay, lap dances and stripteases.


Hopefully we cut some deal which favors us with the Chinese to back off from this effort.

Something more concrete than a bunch of commanders talking over tea.
Click to expand...

If Americans do not help them, then China will defeat Taiwan, there's no doubt about it.

Waanar said:
Hopefully we cut some deal which favors us with the Chinese to back off from this effort.
Click to expand...

We all know this is not how China does things. China will not do any deal that even remotely....slightly favors us. Every country is not India who does Kadi ninda

Optimistic Nihilist said:
If Americans do not help them, then China will defeat Taiwan, there's no doubt about it.
Click to expand...

No if, only when. I'm telling you man, I don't want to sound like a lunatic but America is gearing up for Iran. It will NEVER fight China conventionally and after a war with Iran, it won't be in a state to.

Again, I repeat- America will war with Iran rather than China and probably pretty soon.
Mark my words.


Blank said:
We all know this is not how China does things. China will not do any deal that even remotely....slightly favors us. Every country is not India who does Kadi ninda
Click to expand...

This is exactly how China does things.
It's a bargaining chip for us. China values Taiwan way more than Tibet because Taiwan's very existence is a threat to CCP's hold over the mainland (as CCP views it).

They WILL cut a favorable deal with us if they feel our efforts are going to amount to something.

If there's even a 0.0000001% chance that our efforts will amount to something significant (Taiwan surviving the invasion, prolonging it enough to overstretch China's resources or target key economic hubs), Xi will be willing to suck his own boner with a herniated disc if that will stop it.

But it will never occupy it.
Taiwan is like US a very free society. Once China puts soldiers on ground, they will get massacred.
These idiots could not defeat Vietnam, you think they can occupy Taiwan?!

They will get air superiority & Sea as well.

But that is not same as occupying Taiwan.

Now a Criminal from bhaandwood as a Brand Ambassador for a sensitive border state, stupid BJP wallas 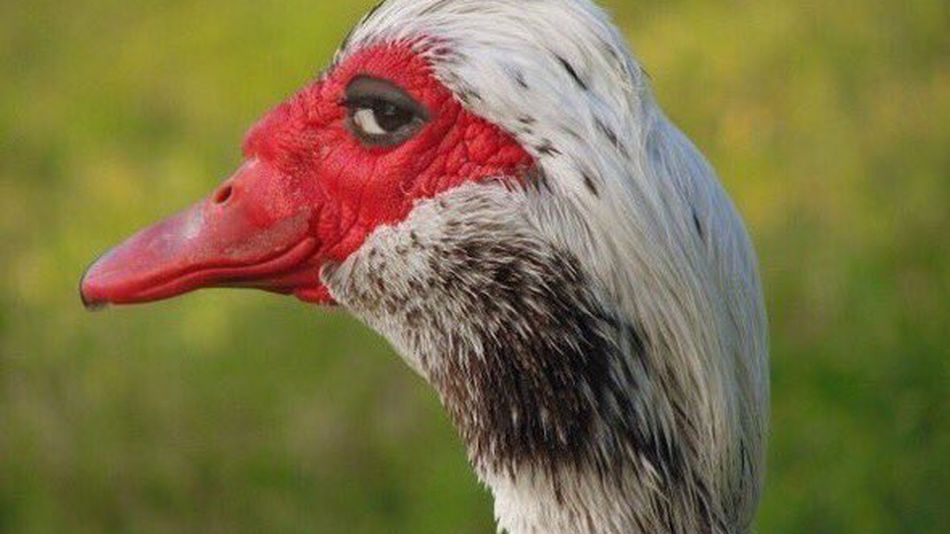