Nationalist Manasvi Papa said:
Can anyone give link to video where our sikh jawan is using both arms to crush wuamo?
Click to expand...

Its a movie I think.

The IAF numerical superiority will be nullified if China creates enough airbases in Tibet.

"The base is coming up between the existing airbases of Kashgar and Hogan which have been carrying out fighter operations along the Indian borders for a long time. This new base for fighter operations will fill up the gap for the Chinese Air Force in this region," government sources told ANI.

Folks, any danger from this?

We are also building a new air base in uttarakhand. 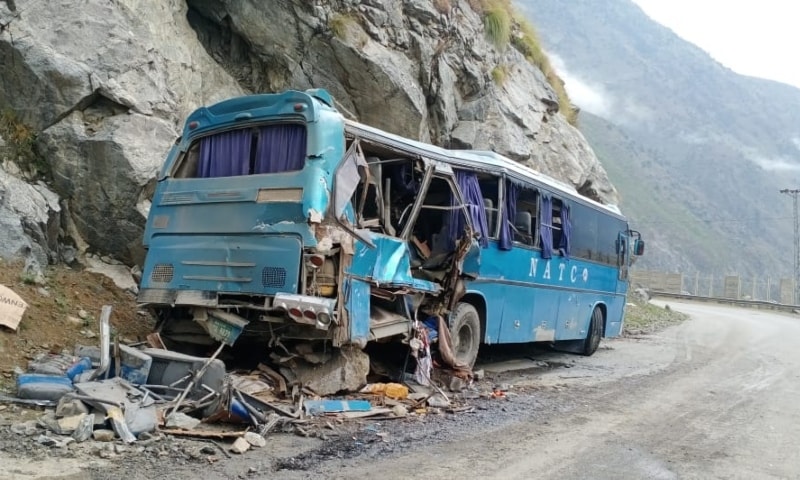 location? IIRC one of the part of the negotiation was that after both sides withdraw if things become normal they will allow patrol parties.
A

maybe they plan to move their capital here

they are seriously paranoid that we will push forward again.

Can we build a large dam on our side of the Galwan/Gallowan river and turn this beautiful town into a mini Venice? 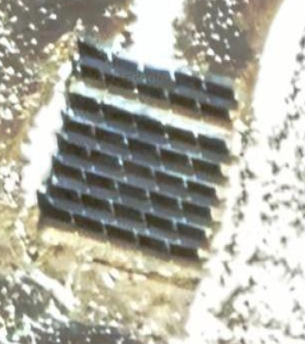 another_armchair said:
Can we build a large dam on our side of the Galwan/Gallowan river and turn this beautiful town into a mini Venice?

What could it possibly be?

mist_consecutive said:
Second, HUMINT (Kinda OSINT?) The way to get this is classified, but if you are smart and have a lot of free time at hand, it is not hard.

I will be intentionally vague here to protect classified information. If you want to know more information, message me privately. I may respond if I know/trust you.

@Hellfire once you told that in general, one defensive Corps holds the fort while the offensive corps swings into the attack, guess what

maybe they plan to move their capital here

they are seriously paranoid that we will push forward again.

Would have been a bit scary a year back but now it is just an other base.

Looking back over the past year F4 too had such a massive presence of PLA that the thought of them leaving that area sounded stupid.

But here we are this camp too when the times comes will be dismantled by PLA itself.

another_armchair said:
Can we build a large dam on our side of the Galwan/Gallowan river and turn this beautiful town into a mini Venice?

lol ok i get it now , nice idea about dam, dont know if its possible , with river flowing from their side.

There is no reason to get unduly perturbed.
One aspect of the PLA build up in Tibet and Xinjiang is to psychologically overawe us and point out the asymmetry(as per their narrative) between India and China.
They wish to make us realise that we cannot in our present state of development match them move for move.

OK. How many new airbases can they construct?. 10 or 100.They cannot continue building assets endlessly.

They have the Taiwan front, Korean front and the upcoming challenge from Japan to consider. The Chinese economic miracle is over and they can only grow at moderate rates of around 5% in the future. India will outstrip China in growth rate in the near future. It means that our capacity to spend on defence will increase.

India is closely monitoring the build up of Chinese power in Tibet and Xinjiang. I believe that we will not allow any serious imbalance in force levels between India and China. It may not be necessary to match China bullet for bullet. By maintaining a qualitative edge(we have a qualitative edge in airpower with the induction of the Rafale - only the J20 is the joker in the pack and if the Chinese add a couple of squadrons of the J20 in Tibet, India will find an answer, probably the F35) and employment of right tactics. Already we know that the weapons load carrying capacity of PlAAF aircraft taking off from Tibetan airbases will be lesser than the Indian aircraft taking off from bases at lower altitudes. The border terrain between India and China is mostly mountainous and does not support large scale offensives using armour and other heavy weapons.It is the infantry which will play the most crucial role on the ground.

There is a limit to the military resources China can employ on the Indian border.
All indicators point to Japan shedding its peace role status and getting militarised.
I foresee in the next decade that Japanese force levels will increase both quantitatively and qualitatively. The Japanese had colonised China once and can do it again if needed.

China will need sufficient warplanes to counter a future aggressive Japan. The US has no other choice than to acquiesce in the Japanese building up their military strength. Defending Taiwan without Japanese support will be difficult.

So I anticipate that India will be able to manage the China front to a large extent. It will not be a repeat of 1962.In fact the Indian build up on the border is giving sleepless nights to the PLA generals. There have been many transfers of Chinese military commanders in Tibet as punishment for ineffective performance against India.

But I believe that if we want to make the PLA clear their encroachment in Depsang and other areas we must grab equivalent Chinese territory and force a trade off. This course of action seems inevitable.

After a loooonnnnnggggg time, global times decided to write an article on India.

After a loooonnnnnggggg time, global times decided to write an article on India.

What can a landlocked country do by the way?

Being Landlocked is the greatest curse a country can have.

Imagine facing that Indian soldier with a knife coming at you in similar fashion in a jungle or a mountain. 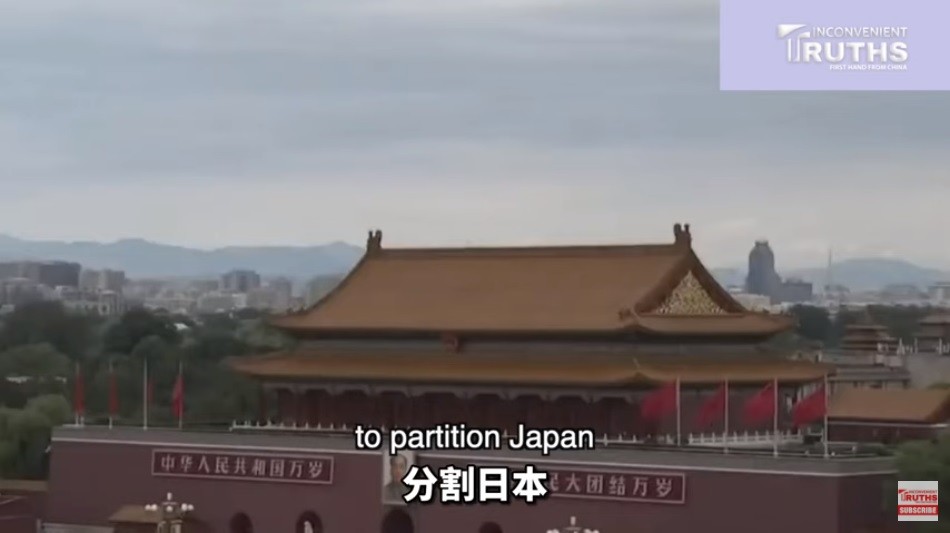