In the third-place match, hosts Malaysia got their fourth bronze medal as they edged out south Korea via penalty shootout.

Amid the diplomatic feud between the two countries who are erstwhile hockey masters, the result of the match bore much more significance than the title.

And both the teams lived up to the expectations of the highly-anticipated clash. However, it was India who started the match brightly as Pakistan looked defensive at the beginning.

Dominating the possession, Indian earn a penalty corner when Birendra Lakra played to the foot of a defender in the seventh minute. But Jasjit Singh Kular's flick went wide of the left post. 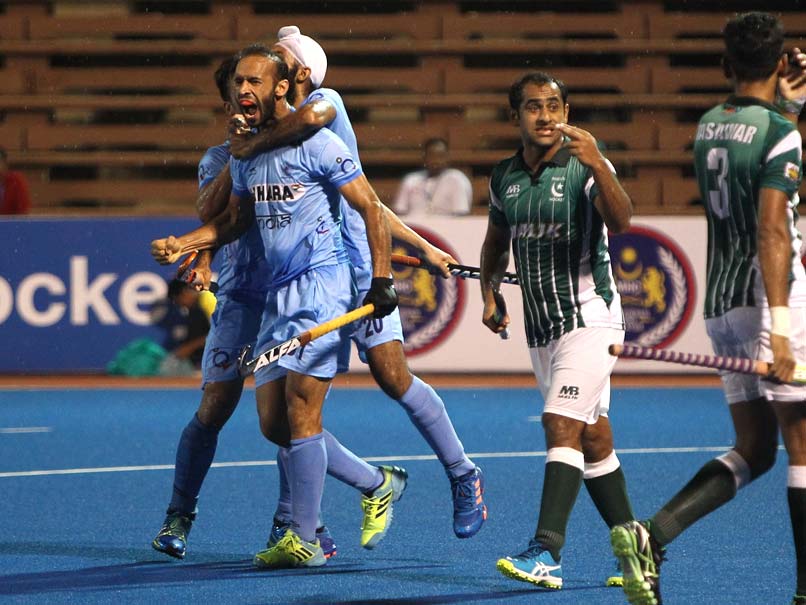 However, Pakistan didn't take long to get into groove and two aerial balls -- one to the top of the circle and another to the left of the circle -- rattled the Indian defence. But Akash Chikte, standing in for injured premier goalkeeper and captain P.R. Sreejesh, was up to the challenge.

In the second quarter, India stepped up their game and they were rewarded. Penalty corner specialist Rupinder flicked high to beat Pakistan goalkeeper Amjad Ali in the 18th minute to mark his 11th goal of the tournament.

India moved in good rhythm and Talwinder Singh could have made it 2-0 when a move created by Thimmaiah was squared to him on the left but his reverse hit went above the bar on the right, with only goalkeeper Amjad to beat.

But India found the second goal two minutes later as Yousuf deflected in from close range a Ramandeep Singh's square pass from the right after the latter was fed by Sardar Singh few yards behind the Pakistan circle.

Pakistan hit back and reduced the gap to one when a foul by Kothajit Singh led to a penalty corner and Bilal fired a grounder to the right-bottom corner of Chikte in the 26th minute.

Eight minutes into the third quarter, Pakistan benifitted and scored their equaliser from a defensive error from India as Shan slammed past Chikte at the near post on the left in the 38th minute. Rupinder made a poor trapping at the top of the 'D' and the ball went behind into the path of Sardar, who made a poor clearance before Shan grabbed the opportunity.

Further drama unfolded when Ramandeep claimed to have made it 3-2 for India in the 39th minute with a close-range deflection following a drive from the top of the circle by Kothajit. But the umpire's referral showed that neither Lalit Upadhyay nor Ramandeep touched the ball.

Later, India regained the lead when a fierce counter-attack led by Akashdeep Singh saw him pass to Thimmaiah on the left and the Karnataka forward sounded the board with a drive at the far post for the crucial goal in the 51st minute.

Later, Pakistan made the mess of a penalty corner opportunity when the stopper failed to trap after the push as the time ran out and India stood strong to secure the win.

"It's always good to win against Pakistan. Most of the time we dominated but Pakistan came back. We played compact hockey as we have done throughout the tournament. It's a great win," Sardar said after the win. 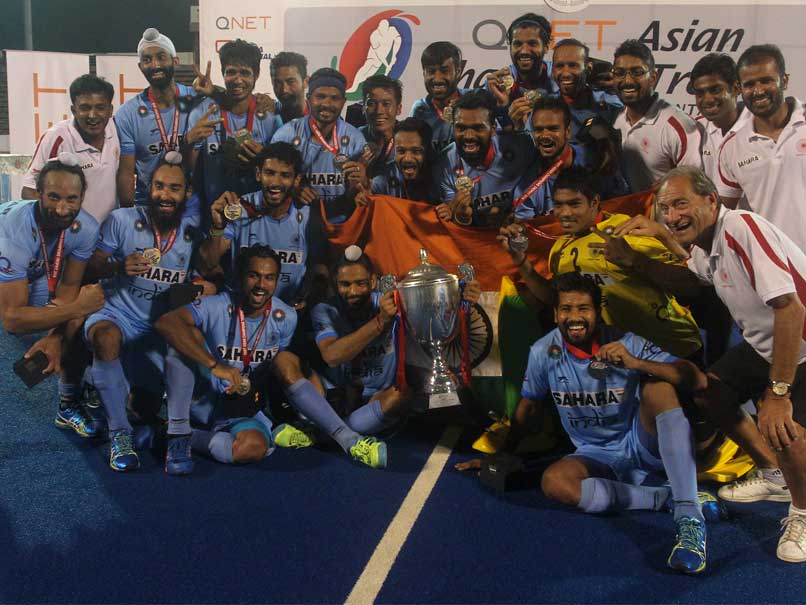 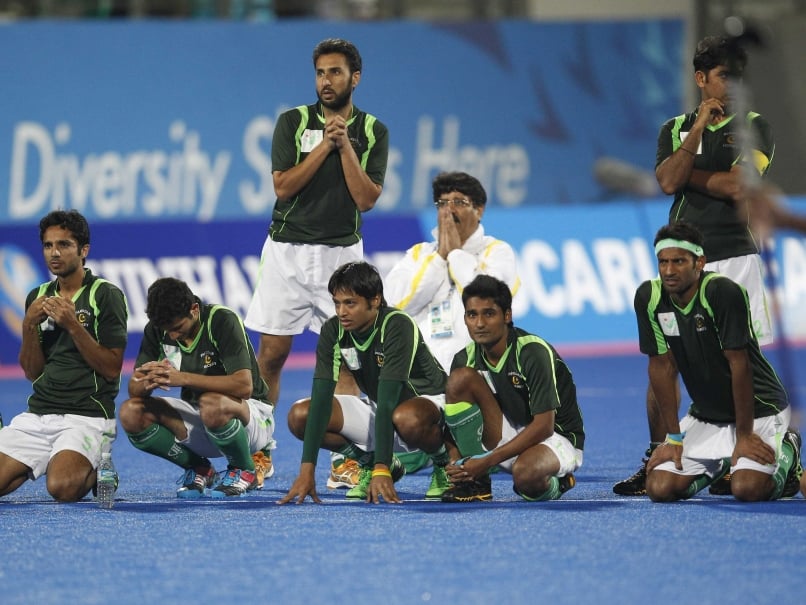