NEW DELHI: India and France today began 10-day naval exercise 'Varuna' that will see 12 Rafale fighter jets in action off the Goa coast along with a host of naval assets of both countries.

India has decided to buy 36 Rafale fighter aircraft in fly-away condition for the Indian Air Force.

Both INS Mumbai and INS Tarkash had recently come back after completing the evacuation operation in Yemen.

Apart from these, Indian Navy's carrier-borne fighter aircraft Sea Harriers, maritime reconnaissance aircraft P-8I and Dorniers along with integral helicopters Seaking 42B and Chetak would also be participating.

Relations between India and France have traditionally been close and friendly. With the establishment of strategic partnership in 1998, there has been significant progress in all areas of bilateral cooperation and exchanges including naval exercises.

The Indian Navy and the French Navy have been conducting naval exercises since 1983 and following the establishment of a strategic partnership, these exercises were christened as 'Varuna' in 2001. The 10-day exercise which began today will continue till May 3.
Click to expand... 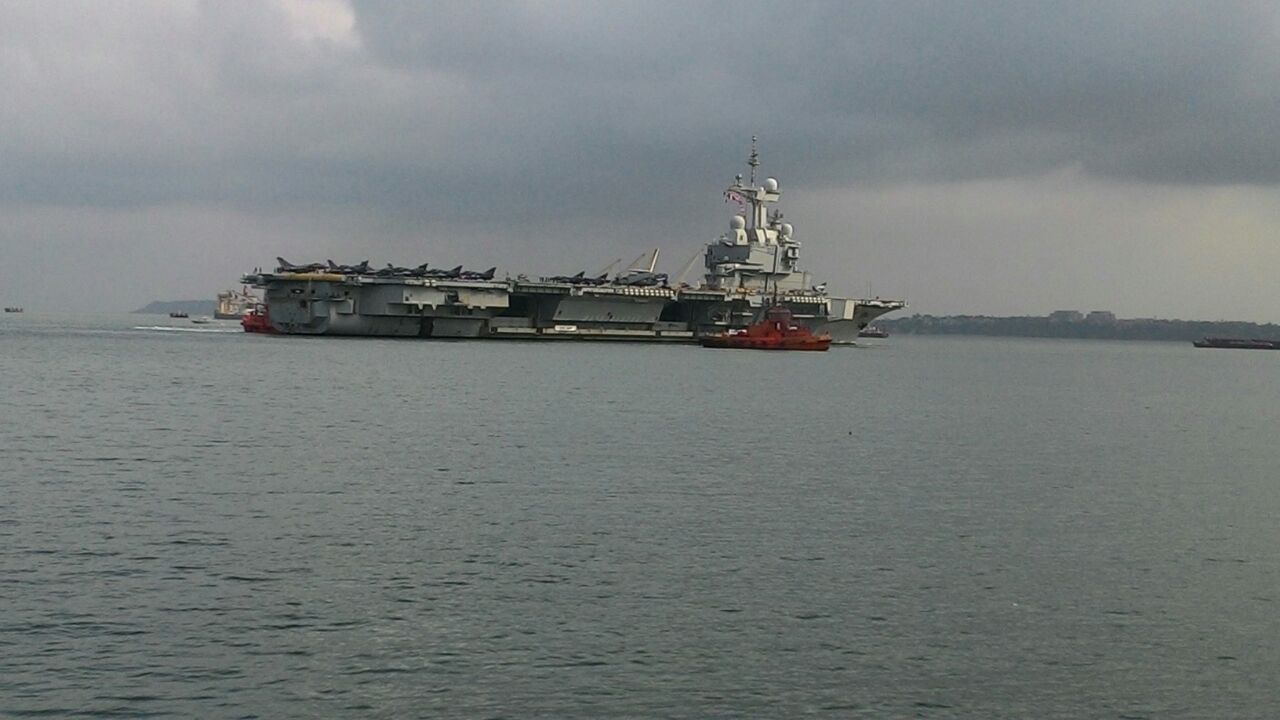 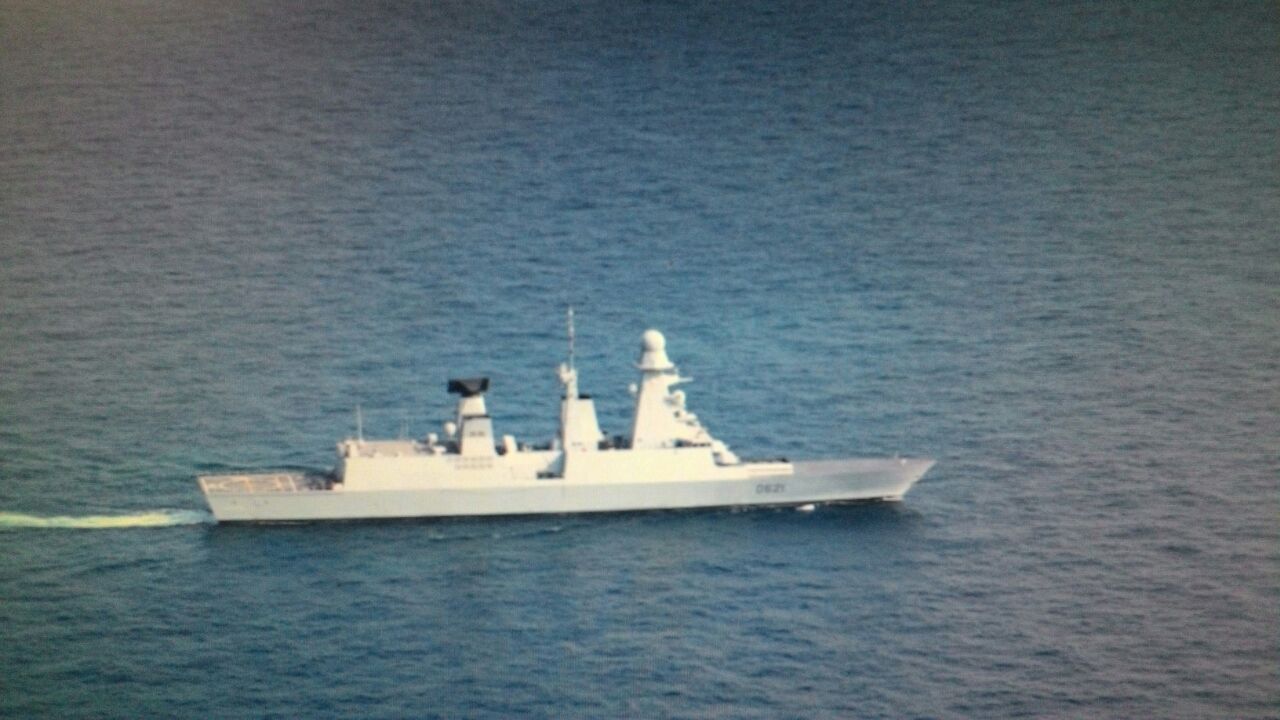 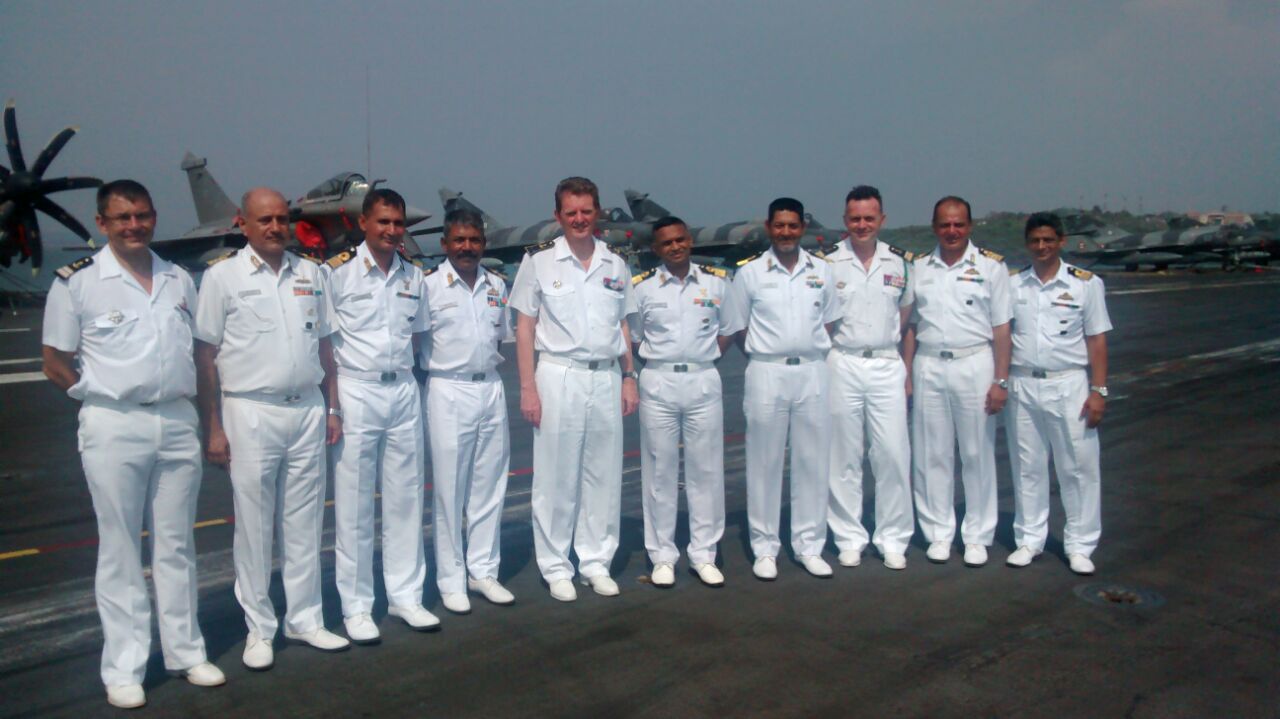 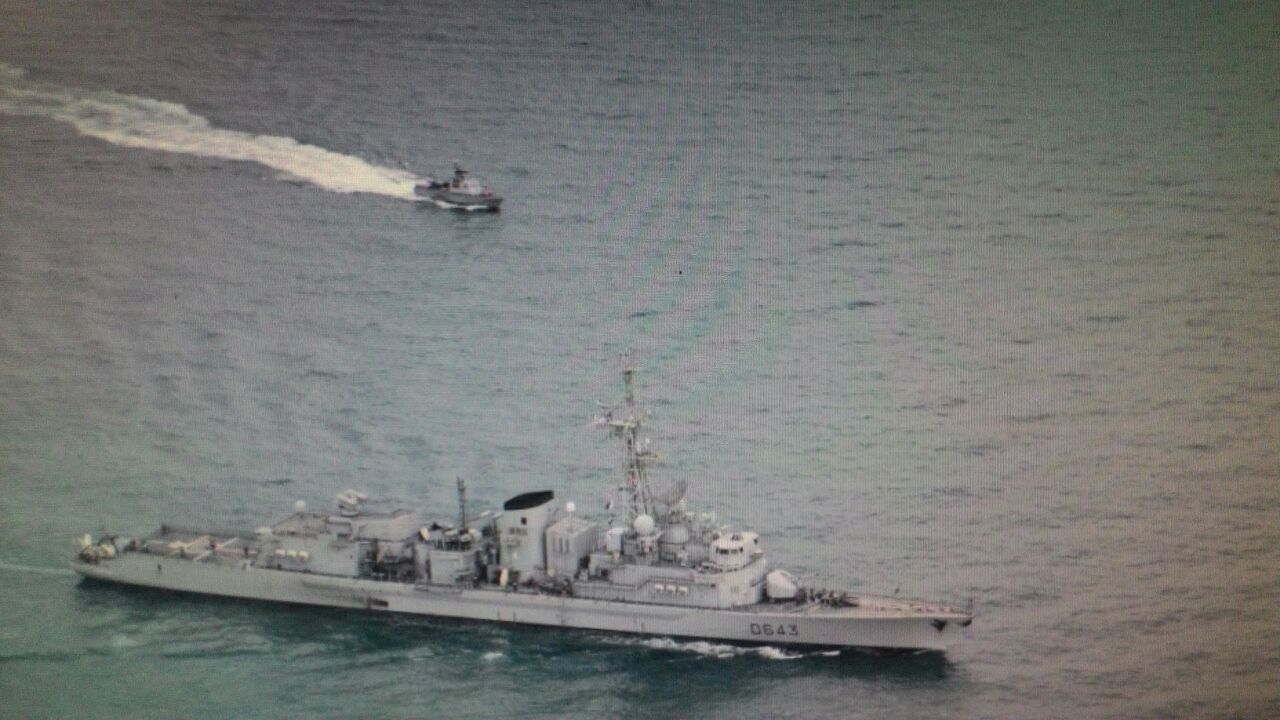