Please Post your choicest Pictures on Incredible India here, and if possible, try to restrict the number of pictures per post.

It gives me great honour and is a privilege to begin this thread. Where shall I start? India is so vast, so incredibly diverse that it seems impossible to capture the essence of the country in a few images. Still, I will try, and if not a few, many might suffice. Here are, to begin with, some not-too-often-seen pictures of our glorious Fatherland:

Western Ghats, along the Mumbai-Pune expressway 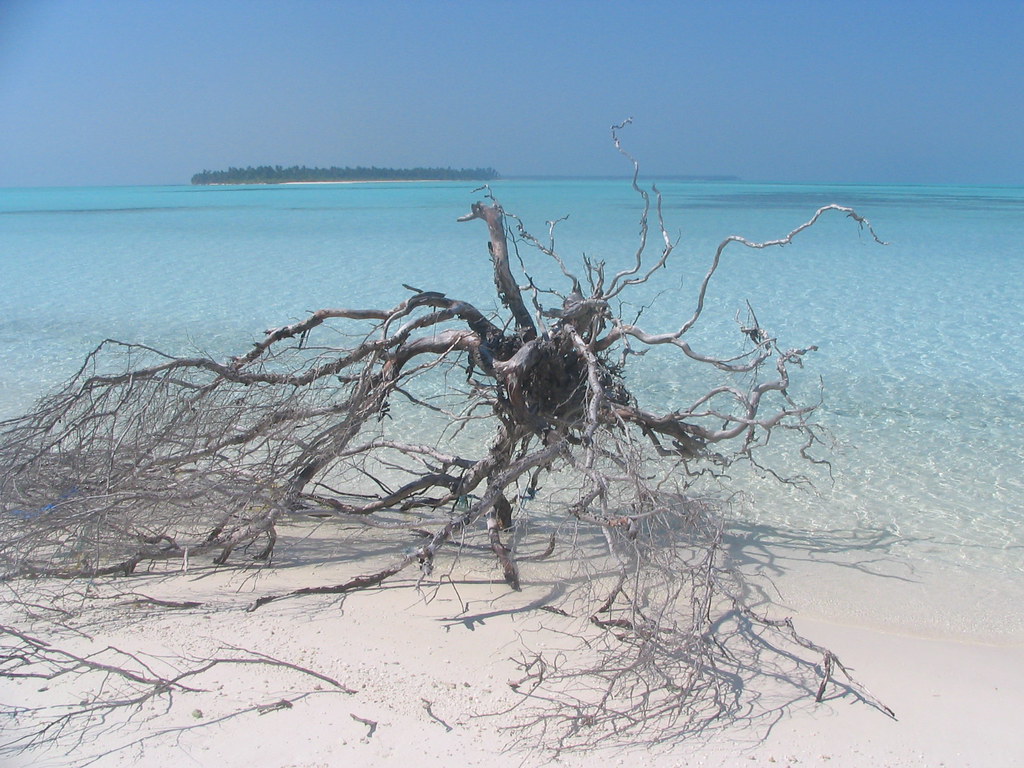 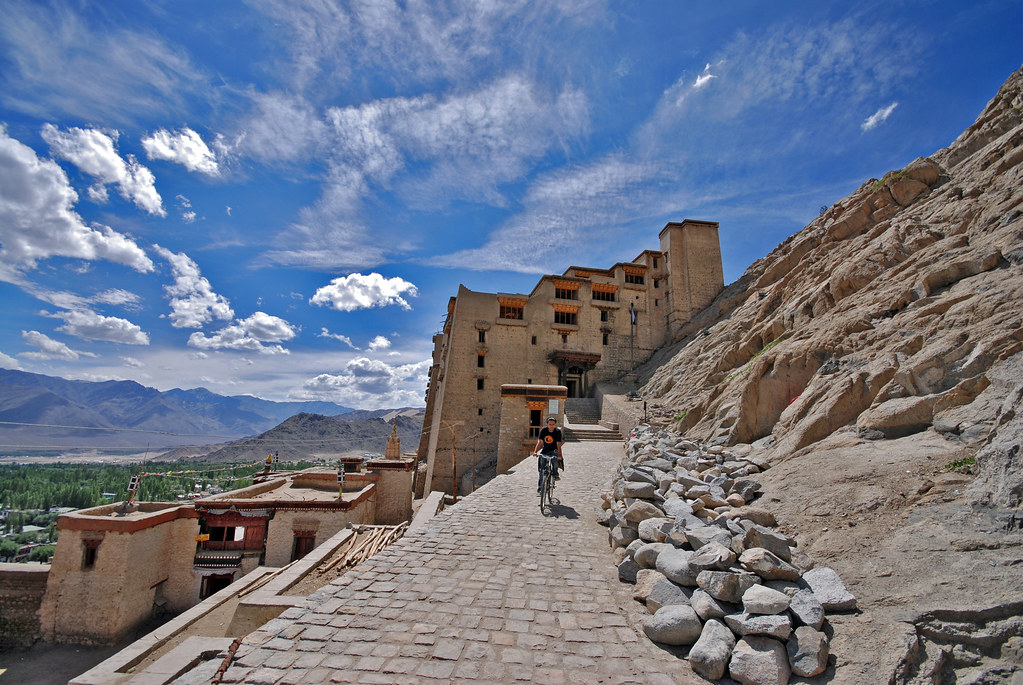 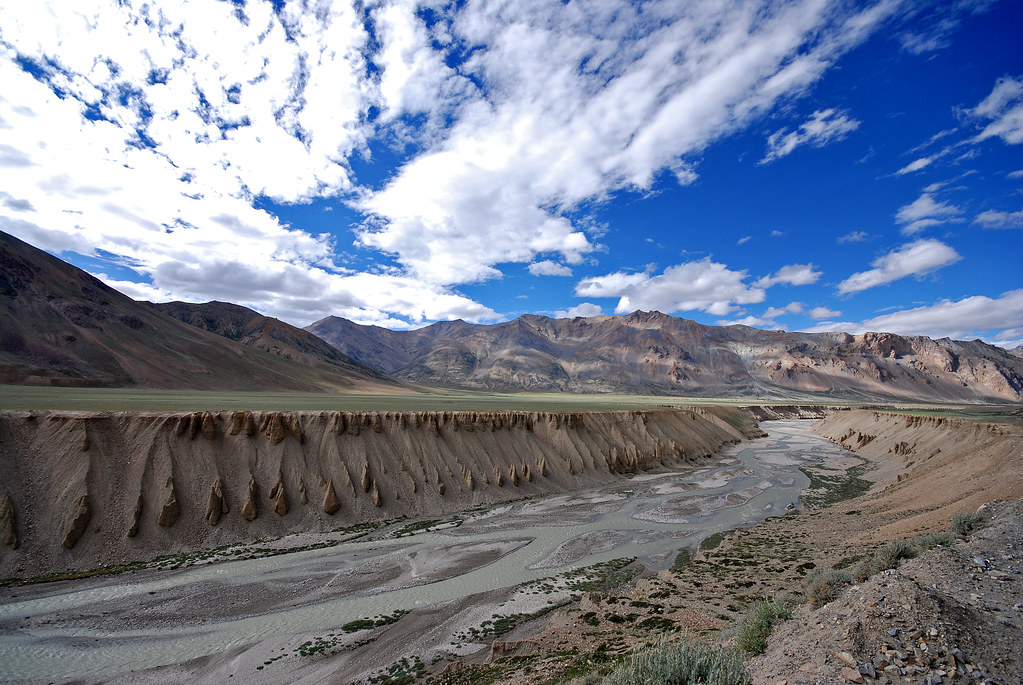 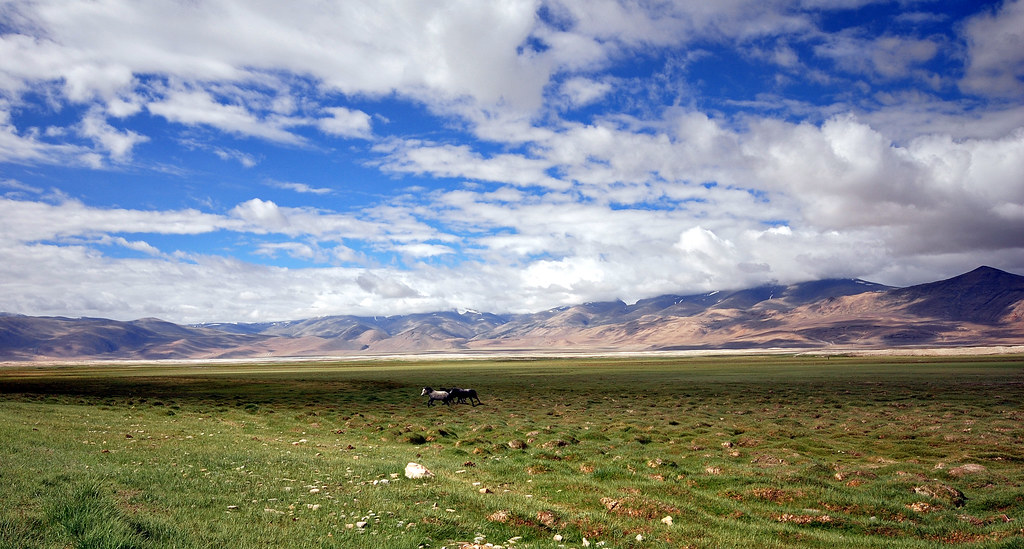 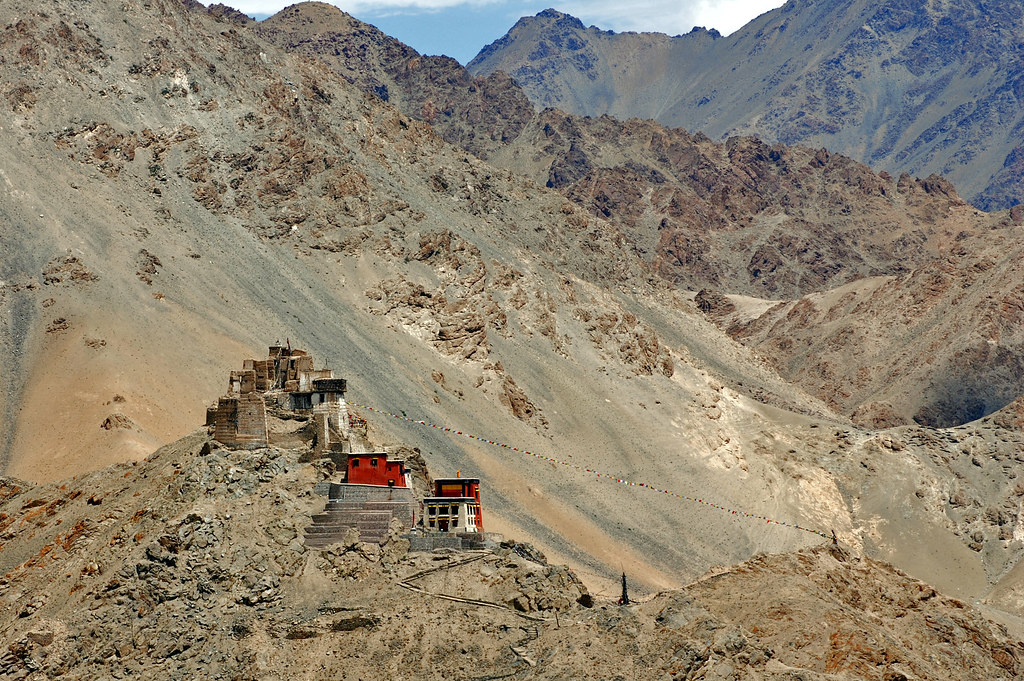 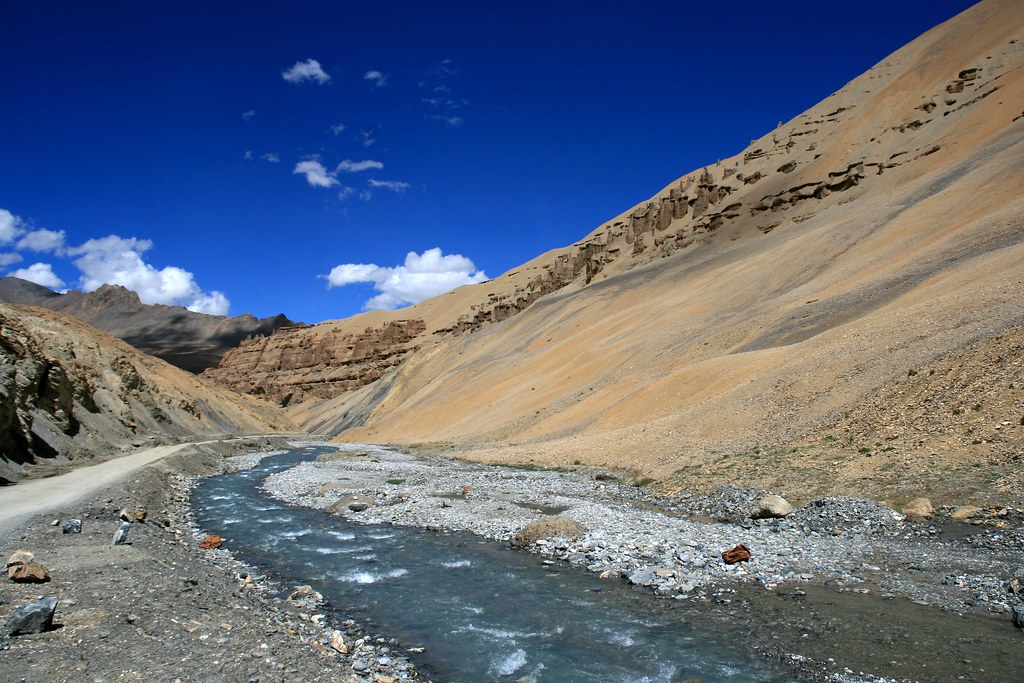 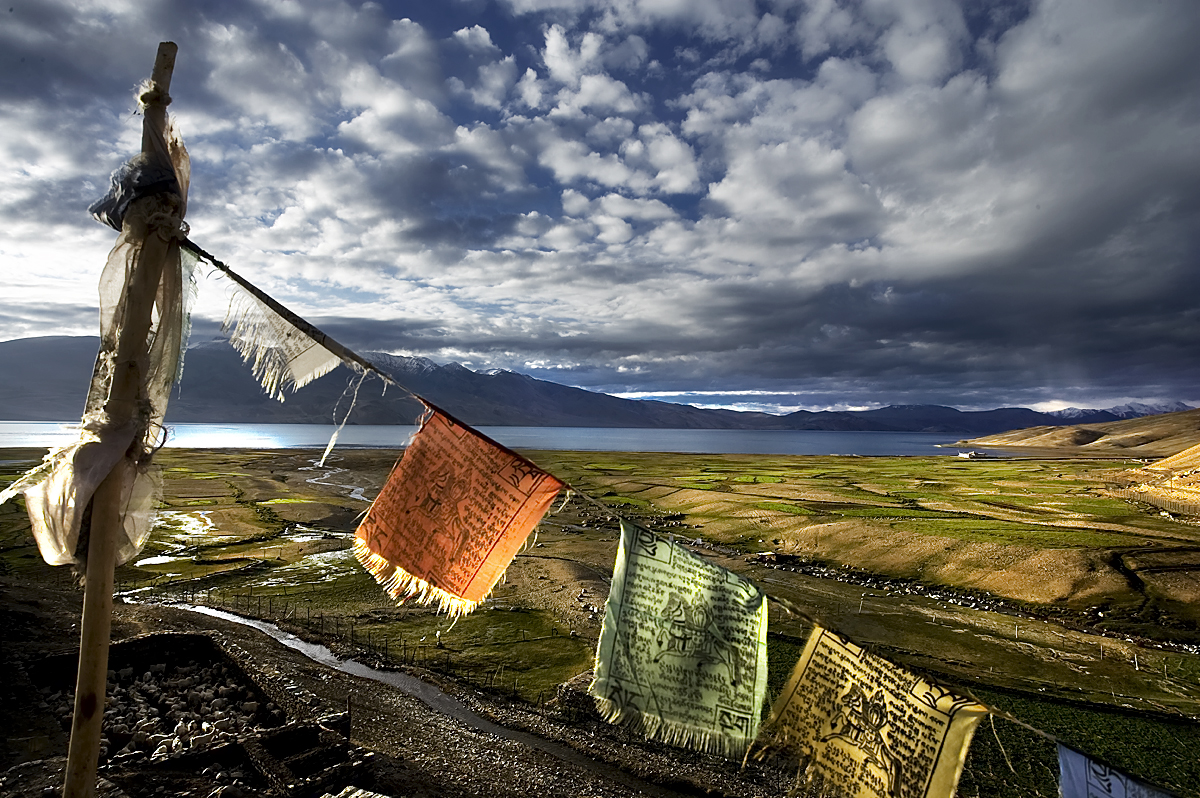 Kabhi kabhi jab bagwan detai hai to chabar parke detai<3
Each and every single pictures from here is amazing.
It completely change my image on southern india.
It's infect gorgeous! Thank you for sharing this wonderful
images.

More Images of our Glorious Fatherland: 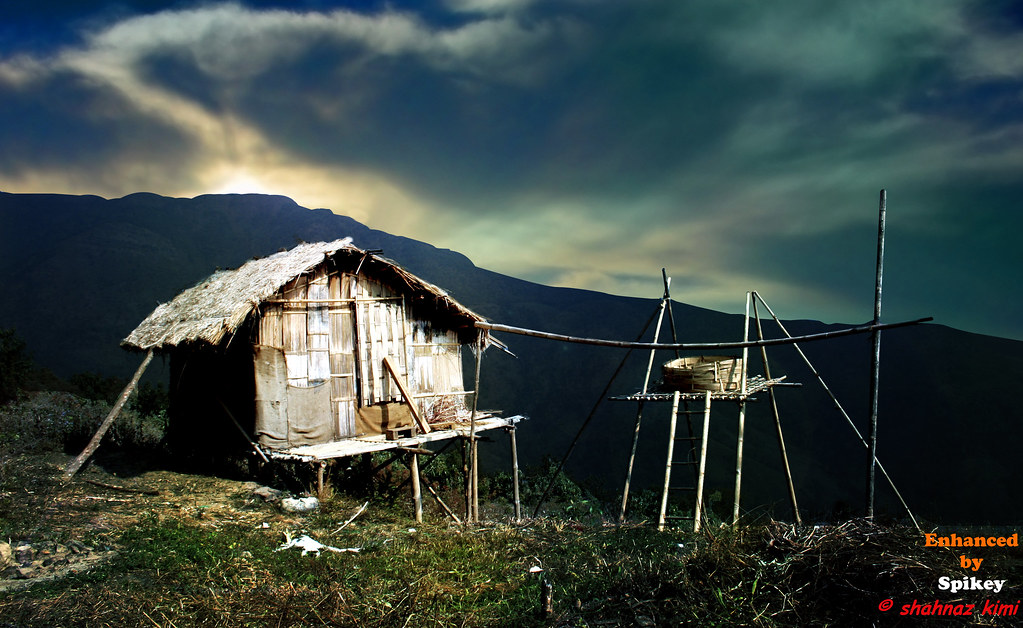 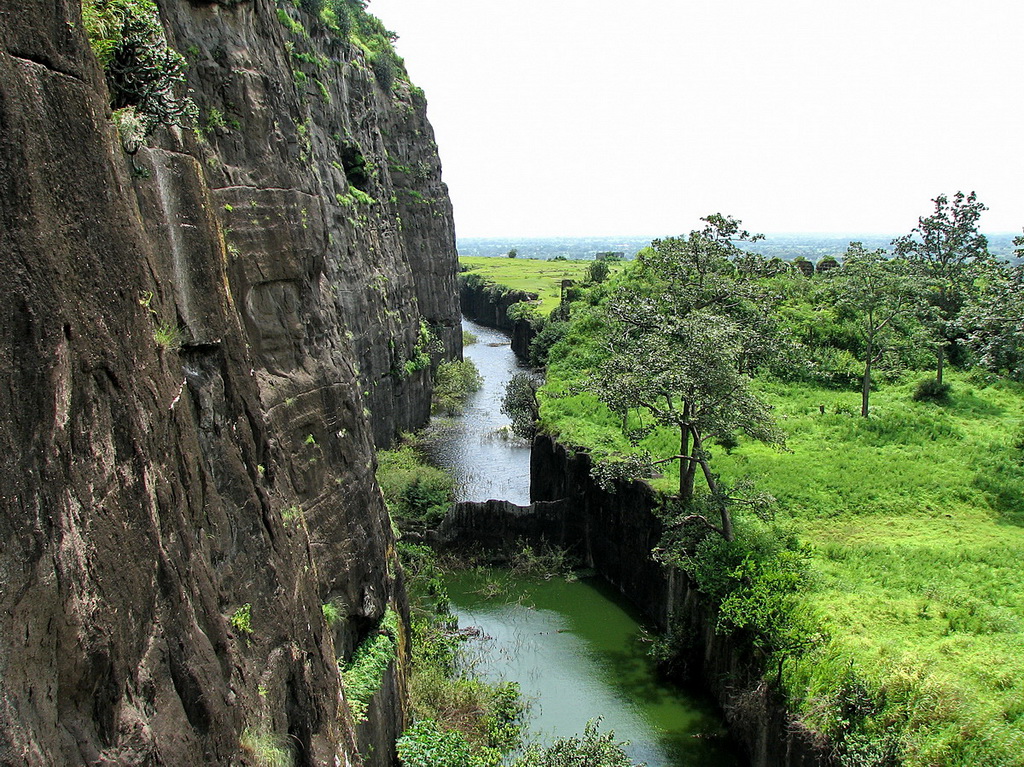 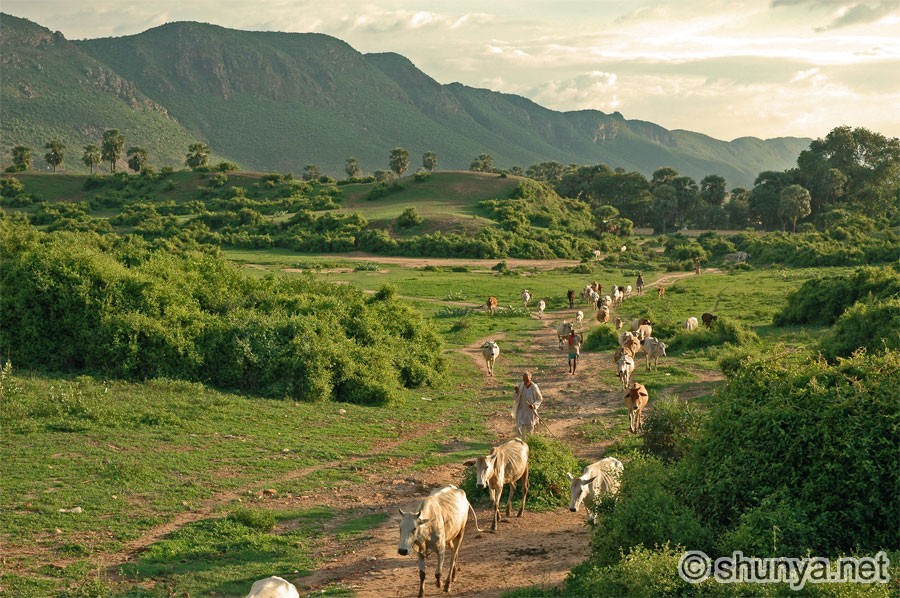 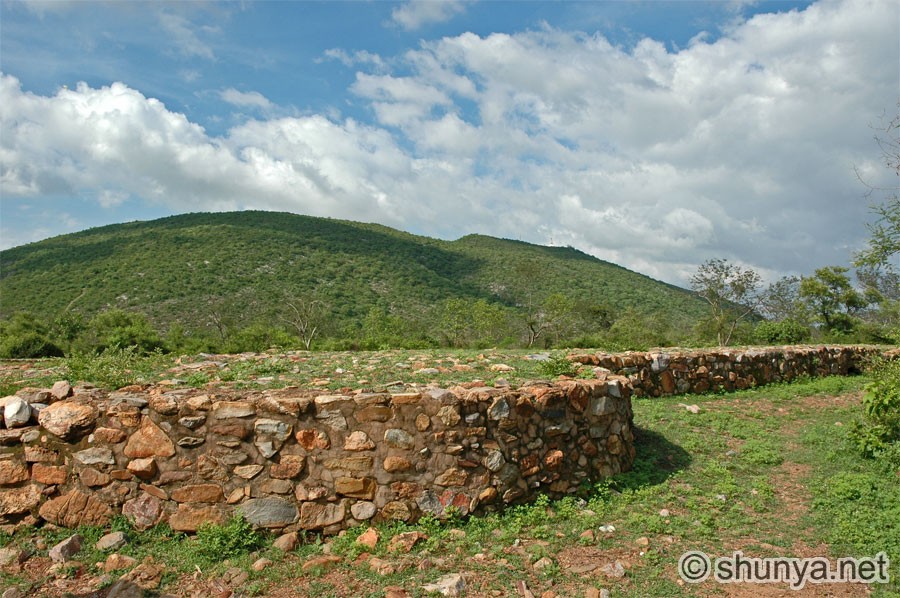 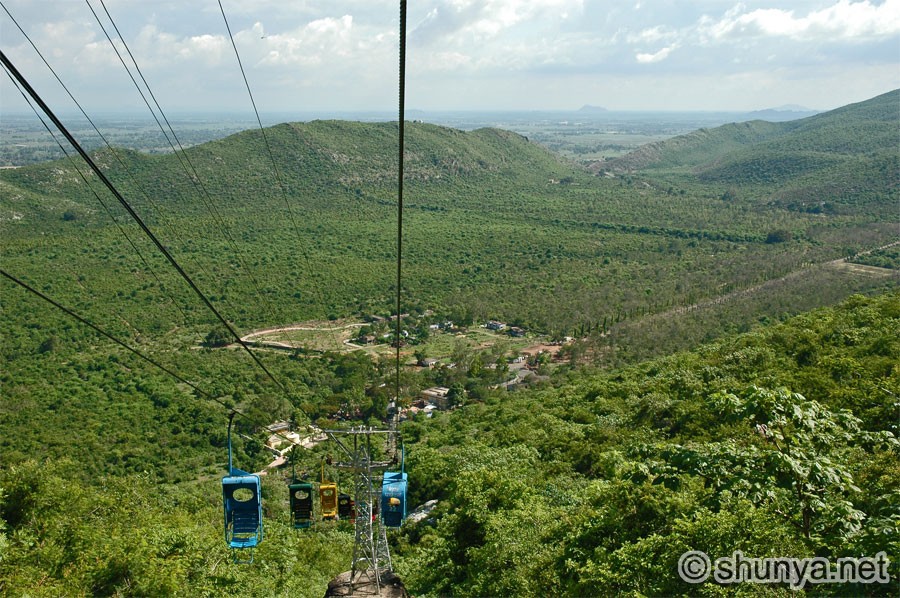 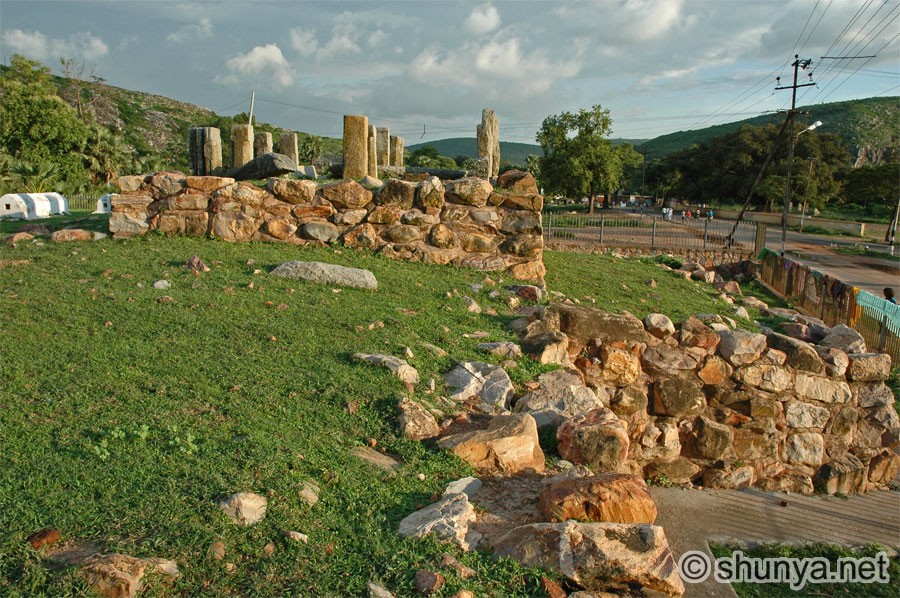 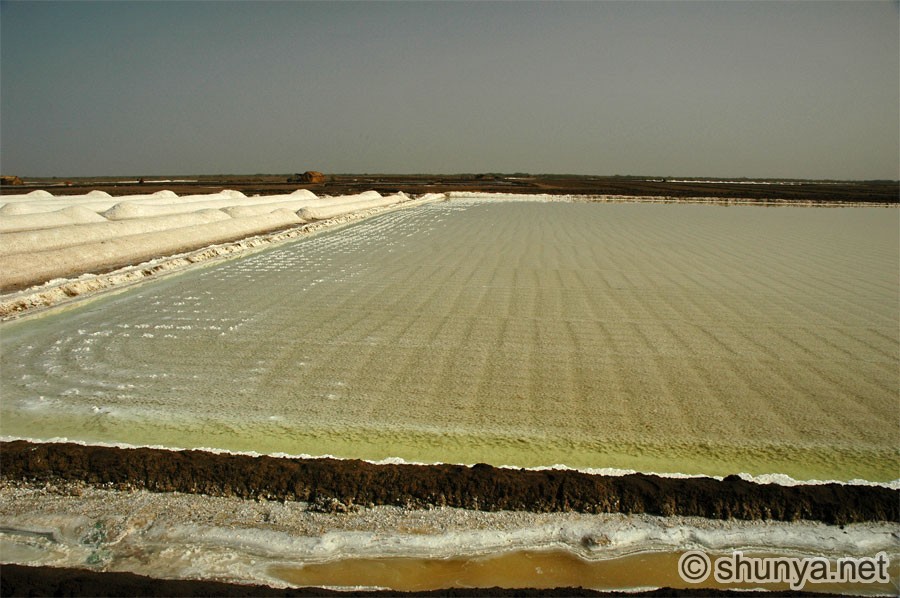 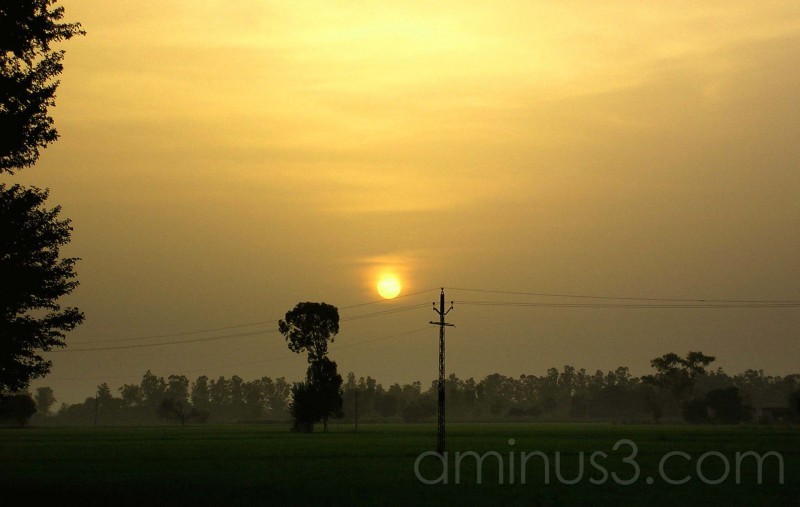 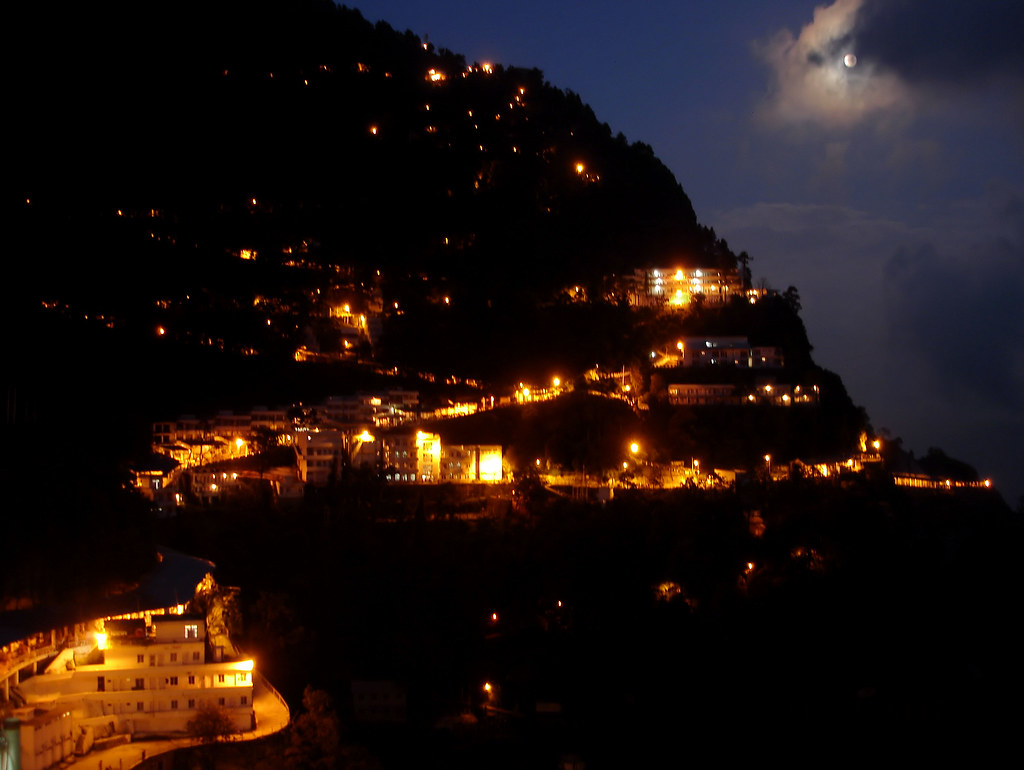 Cable cars to Auli from Joshimath

wow,the scenery is so beautiful ,I can't wait to have a trip to India,like somewhere in the films.great
E

yang said:
wow,the scenery is so beautiful ,I can't wait to have a trip to India,like somewhere in the films.great
Click to expand...

You're very welcome Yang... In fact, you can stay with those of us who live in India when yo visit here...

Chandra Tal lake, is at an altitude of 16,000 feet, AND is situated at a distance of six km from Kunzum Pass in Lahaul and Spiti district that connect Spiti and Lahaul areas.

Snow surrounds this blue water lake, which is the source of river Chandra. With a circumference of 2.5 km, Chandra Tal lake, according to locals, is the mythological spot from where Lord Indra's chariot took the eldest Pandava brother Yudhishtra to heaven in his mortal form.

Sri Harmandir Sahib, also known as Sri Darbar Sahib or Golden Temple, (on account of its scenic beauty and golden coating for English speaking world), is named after Hari(God) the temple of God.

Guru Arjan Sahib, the Fifth Nanak, conceived the idea of creating a central place of worship for the Sikhs and he himself designed the architecture of Sri Harmandir Sahib. Earlier the planning to excavate the holy tank (Amritsar or Amrit Sarovar ) was chalked out by Guru Amardas Sahib, the Third Nanak, but it was executed by Guru Ramdas Sahib under the supervision of Baba Budha ji. Guru Arjan Sahib got its foundation laid by a muslim saint Hazrat Mian Mir ji of Lahore on 1st of Magh, 1645 Bikrmi Samvat(December,1588). The construction work was directly supervised by Guru Arjan Sahib himself and he was assisted by the prominent Sikh personalities like Baba Budha ji, Bhai Gurdas ji, Bhai Sahlo ji and many other devoted Sikhs.

Nainital is a town in the Indian state of Uttarakhand and headquarters of Nainital district in the Kumaon foothills of the outer Himalayas. Situated at an altitude of 1,938 metres (6,358 feet) above sea level, Nainital is set in a valley containing a pear-shaped lake, approximately two miles in circumference, and surrounded by mountains, of which the highest are Naina (2,615 m (8,579 ft)) on the north, Deopatha (2,438 m (7,999 ft)) on the west, and Ayarpatha (2,278 m (7,474 ft)) on the south. From the tops of the higher peaks, "magnificent views can be obtained of the vast plain to the south, or of the mass of tangled ridges lying north, bounded by the great snowy range which forms the central axis of the Himalayas."

The older complex of maqbaras (mausoleoms) of the Nawabs of Junagadh, located near Chitkana chowk offer some remarkable 18th century architecture with vertical columns, delicate carved arches, cornices and domes in a range of sizes, the whole accentuated by a wealth of brilliant stone carvings. The newer complex, near the town gates, is even more impressive and attractive, besides being better maintained. The complex includes the mausoleom of Baha-ud-din, minster of Nawab Rasul Khanji, which has an almost funfairish flamboyance-4 minarets with pirouetting spiral staircases, a facade rich in stone carvings, beautiful silver doors and large sized domes mark the architecture of this tomb of the great minister in the Nawabi court, titled Vazir-e-azam.

CherrapunjI, is a town in East Khasi Hills district in the Indian state of Meghalaya. It is credited as being the wettest place on Earth. It is the traditional capital of a hima (Khasi tribal chieftainship constituting a petty state) known as Sohra.

The locals living in and around Cherrapunjee are known as Khasis. It is a matriarchal culture. After the wedding the husband goes to live with his wife's family and the children take on the surname of the mother.

Cuffe Parade is an upmarket neighbourhood in South Mumbai. It is in the southern most region of the city just north of Navy Nagar. To the north of Cuffe Parade lies Badhwar Park, Ambedkar Nagar the slum area of the Cuffe Parade. Cuffe Parade was named after T. W. Cuffe of the Bombay City Improvement Trust, which reclaimed around 90,000 square yards (75,000 m²) on the western shore of Colaba. Much of Cuffe Parade was developed on reclaimed land in the 1960s, with many of the buildings reaching over thirty stories high. It is counted amongst the most expensive realty markets of the world.