Suryavanshi said:
This country will need multiple metros and RRTS to offload some of the crowd that is on the top.
Click to expand...

Only during Eid this happens. Normally people do travel on the roofs but not on this scale.
So, rather than metro or RRTS, decentralization beyond Dhaka is needed.

Dr_Deep said:
They do rule East of Delhi ..Gazipur macchi market inki ka toh hai ..!!! They rule in selling fresh Phish to Bengali Babus of Delhi NCR, being Kaamwali for Noida aunties and garbage picking as side business. This generate remitances back to their 'Amar Sonar Kangladesh' hence GDP growth. We ebhil Kolkata babus are too lazy for that kind of work..
Click to expand...

Please remain lazy for that kind of work saar

gslv markIII said:
Shut up indian... We will rule everything east of Delhi...

Indx TechStyle said:
Bangladeshis will anyway continue to spam garbage on forums like this 15-20 years more.
Click to expand...

Abdus Salem killed said:
Man @Indx TechStyle these comments reek superiority these countries Britain and Germany are extremely rich they will never face anything too bad
Click to expand...

Not really, both UK and Germany are into deep shit this time, themselves heading towards becoming middle income economies.

UK's finances have already dried up, people's purchasing power evaporating (that's why asking for FTAs) and GDP per capita has started to decline fast. They are going to start run around of bail outs soon like Spain in 90s. If they don't end up like Argentina and Chile, they won't be be any better than Spain in next 15 years even if Japan or US bail them out. As for Germany, its economic crises are a bit slow. A US-China war will anyway make it like UK.

European states with few exceptions like France were largely built upon foreign investments, financial services, currency bloating, Asian consumption and inflated resale of commodities acquired from Africa. All are essentially American satellite states which obviously will fallback as monopoly of US on global finances ends. They will become like Latin America in long term. US is still too rich and powerful to face any real decline in this half of century.

The world and geopolitics in 10~15 years from now will be very different from what we see now. It will feature a stronger, richer and more aggressive China, relatively weaker than now but still resilient US, a stronger, richer and assertive India, a weaker but resilient Japan, an isolated Russia with no much say anymore, UK, Germany and even Europan Union no longer in big picture, ASEAN and East Asia Summit replacing EU in say, South Korea and Indonesia gradually filling the gaps of decline of UK and France, more and more new developed and middle income countries from Asia compensating for European decline around 20 countries faring in space (at least 10 major space powers).

Both, growth of Asia-Pacific and decline of Europe will make Asia surpass Latin America and achieve 60-70% of European income levels.

Suryavanshi said:
This country will need multiple metros and RRTS to offload some of the crowd that is on the top.
Click to expand...

they'll be plenty happy with this Can these swim?? Asking for a Bangladeshi friend.....

jackhammer2 said:
Can these swim?? Asking for a Bangladeshi friend.....
Click to expand... 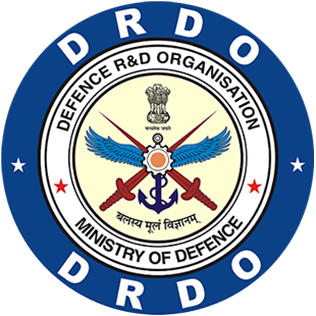 Popular youtubers use these thumbnail and title it as India.

Bangladesh government has earned $13.6 million US dollars from exporting 1,352 tonnes of hilsa fish to India this year so far, Fisheries and Livestock Minister SM Rezaul Karim said today. Hilsa production has doubled in last 12 years and the rate of production is now 90 per cent, he said. The...

Brother @gslv markIII why do swamp dwellers lie so much ? 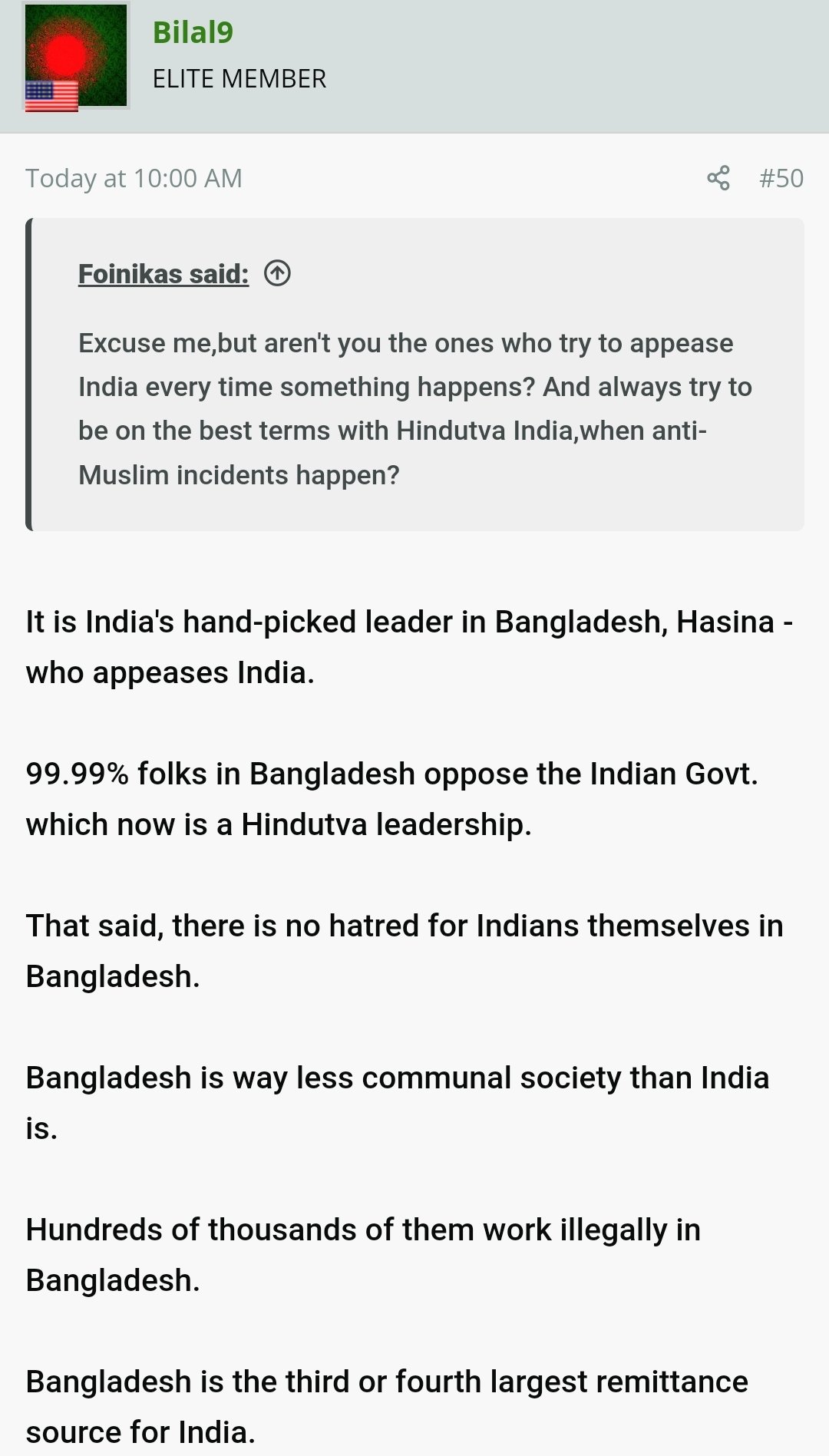 The day Hasina is out of power, it will be fun watching Bangladesh. 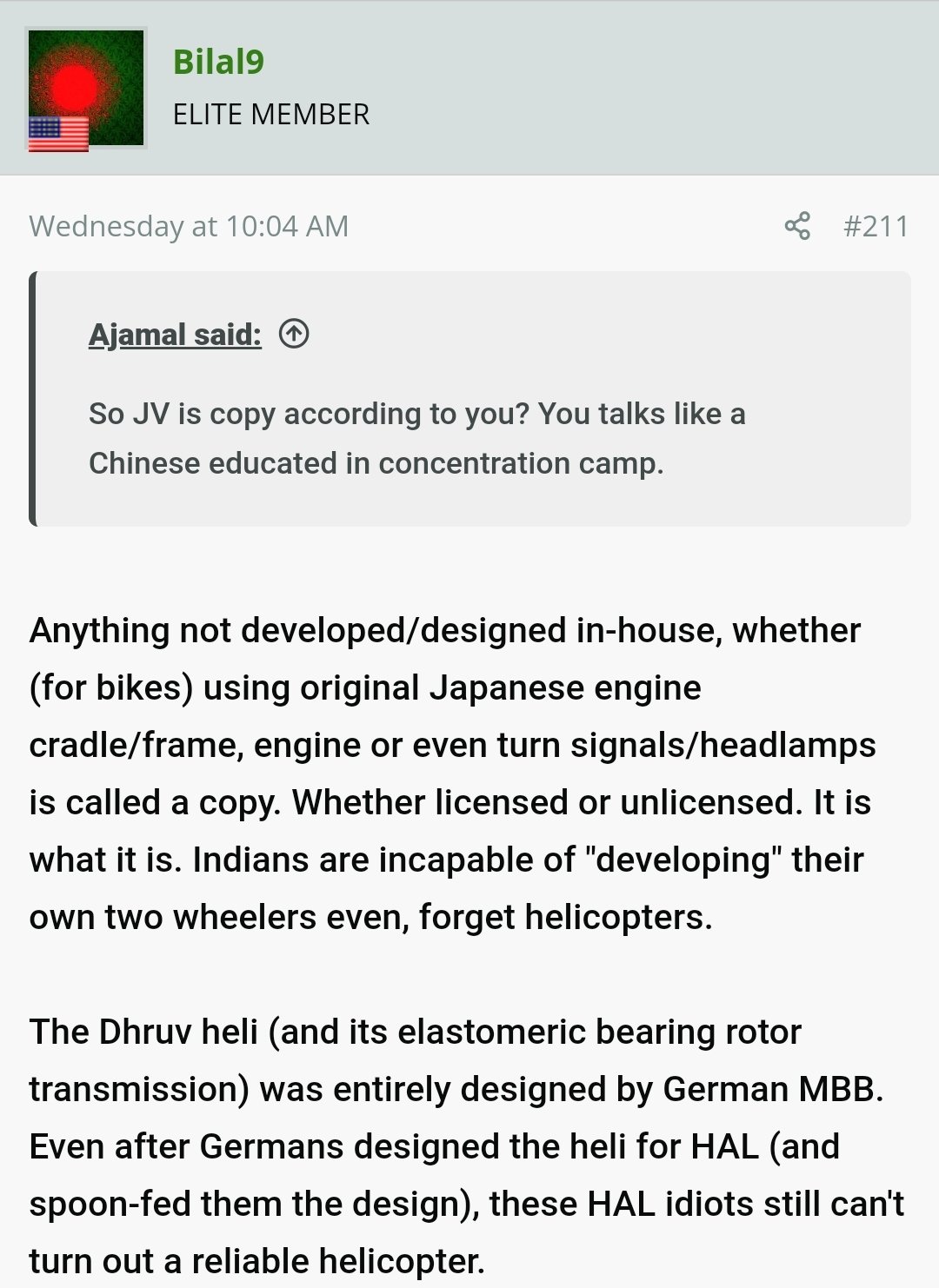 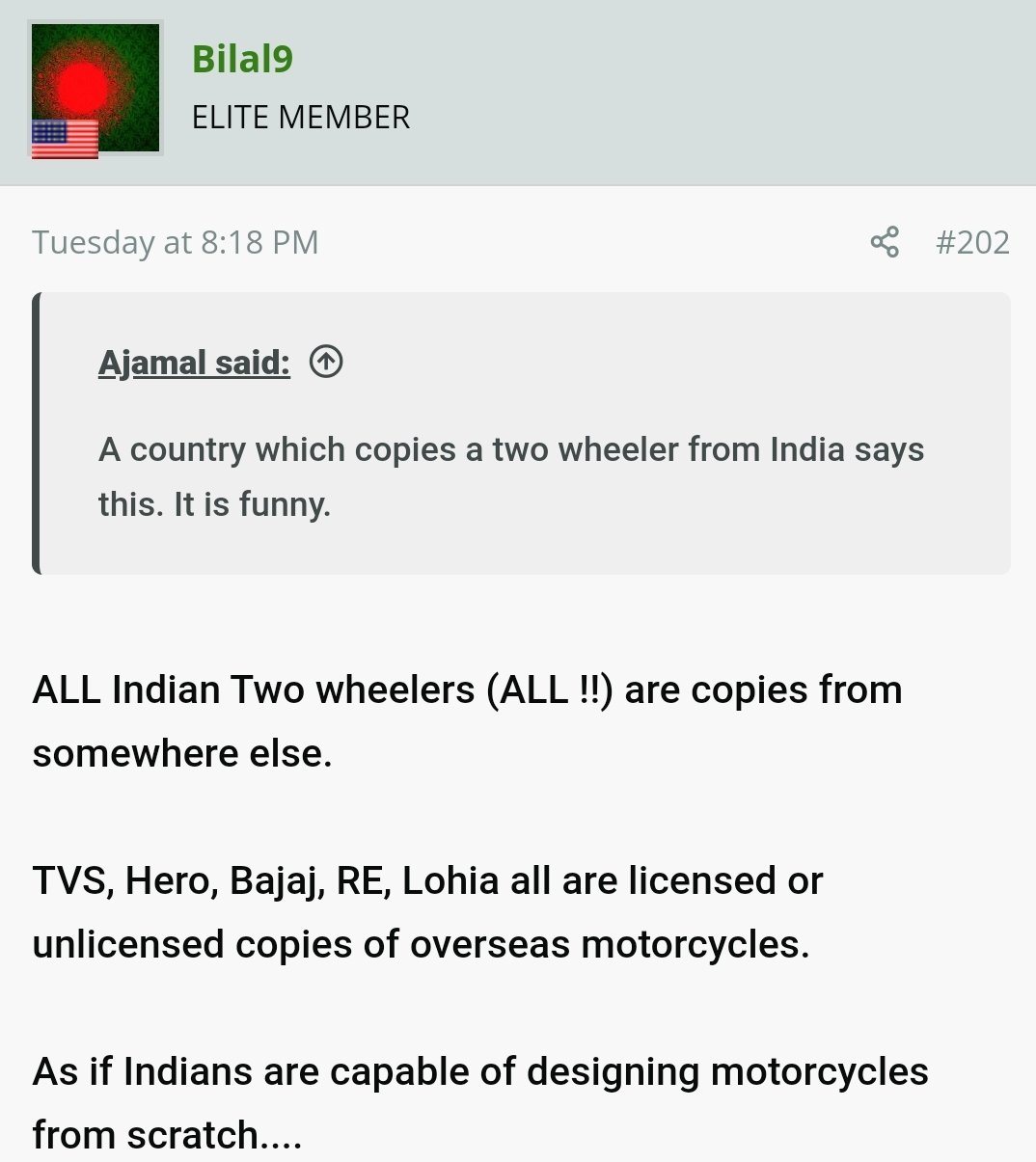 User: BananarepublicUK
Thread: Is it time to implement Mujib’s plan to bring Bangladesh and Pakistan closer?
Sheikh Mujib never wanted to break up his beloved Pakistan for which he was a foot soldier in his youth.

However, operation searchlight made division inevitable.

The resentment is largely concentrated in the Hindu and Bihari communities because they suffered most deaths and violence. Pakistan and India were responsible for the deaths in those respective communities and only they can heal those wounds.

2. Most of our embassies housed in same buildings.

4. A central tax of 2.5% - to be used to fund relief efforts and mitigate natural disasters.

Bilal9, mb444, BananrepublicUK and a couple of 2~3 more BD gems showcase there brutal incompetency and an IQ level below room temperature (asif they are mentally ill).

Ability to critically think, reading stats or reasoning seems to be a taboo on PDF. 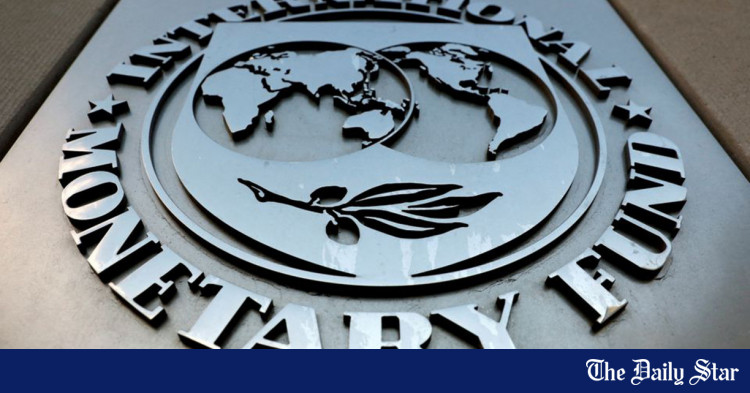 Govt to ask IMF for 4.5b loan assistance

A Bangladesh delegation will discuss a $4.5 billion loan with International Monetary Fund officials in Washington next week.

Indx TechStyle said:
The day Hasina is out of power, it will be fun watching Bangladesh.
Click to expand...

What changes do you foresee?
Other than Hendus getting rekt like flies.

Suryavanshi said:
What changes do you foresee?
Other than Hendus getting rekt like flies.
Click to expand...

Rise as a regional power like Pakistan on economic front.

Raqibools (radical side) are just too incompetent and aggressive. I at least foresee suspension of all MFN, GSP status and other benefits to Bangladesh at least if not sanctions and economic blockade. And unlike Pakistan, they aren't even important to be saved by anyone.