The so called "foreign aid" (about just £300 millions) illegally funded to so called Human Rights group like Amnesty International. In fact, India's own aid budget dwarfs theirs.
And look, what they are taught in schools!

They are "funding" India.

UK spent more than India on Indian Edu (or they even spent it) and where gone India's $570 billions expenditure then?

Can't understand what they are taught at schools.

Here's another piece of bull$hit in fact, donkey $hit from tabloid British media.
Seriously,
what's wrong with these guys?
http://www.dailymail.co.uk/news/art...pped-country-reveals-plans-explore-space.html

HeinzGud said:
If Indian society is so stable. There won't be any rapes and cheating in the first place. Sex starvation will reduce if their is higher chance to have sexual intercourse between men and women without prejudice. Or else, people will turn to homo sexual ism like in Saudi Arabia and Pakistan.

I really don't understand by what you meant on "Rape is about control"?
Click to expand...

You should really look into rape statistics before commenting. Your post is little more than hot air

This is an almost entire minute longer than Germans linger and double the total time spent by speedy Cuba – who get their business done the quickest, in an average of four minutes and 57 seconds. 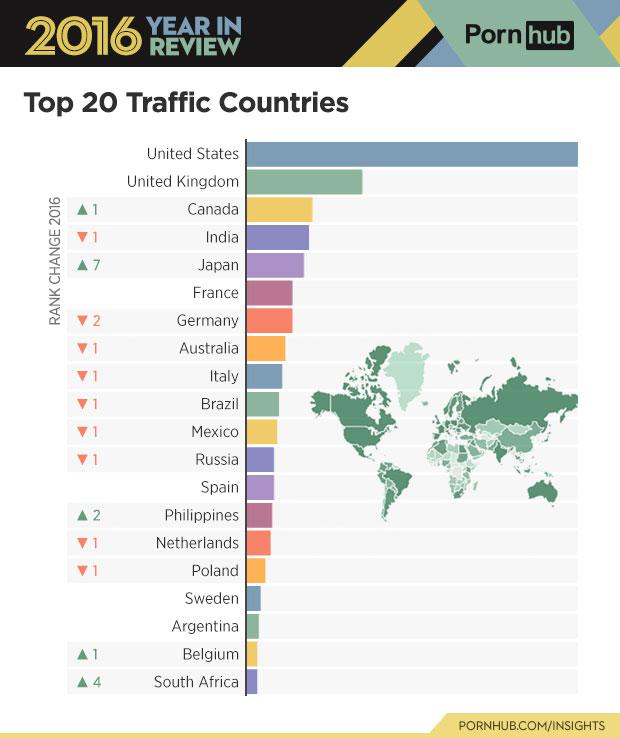 Not bad for a country of 65 millions.

I thought Chutiyapa is limited only to Pak.

Damn I am so wrong, this post awakened me. It belongs to leftists, femenists, commies... Did I miss anyone!?

This is horrific trend in western. First Newyork times, then Salon, now BBC too.

Awesome. The civilised people are officially getting retarded.

The aim of left has always been breakdown of all norms that holds a society together. After gays, trans, support for pedophiles is the logical next step. Soon you'll see support for incest.
F

Nicky G said:
The aim of left has always been breakdown of all norms that holds a society together. After gays, trans, support for pedophiles is the logical next step. Soon you'll see support for incest.
Click to expand...

I think Pak is ahead of Leftists, at least in the fcuking field.
N

Flame Thrower said:
Then what...

I think Pak is ahead of Leftists, at least in the fcuking field.
Click to expand...

Why do you think left all over the world finds common cause with the peacefuls?
F

Nicky G said:
Why do you think left all over the world finds common cause with the peacefuls?
Click to expand...

I think both are supporting each other for common cause.

Once they are done with the rest, they'll fight among themselves.

Who ever wins will kill the other group as well as weakest in their group.

Another Mao or Aurangazeb(I don't know much about ruthless Muslim rulers, to my knowledge Aurangazeb is the worst of all) will be born to destroy what is left of Muslims or Commies.
M

This has got to be a troll ...is it???
You must log in or register to reply here.
Similar threads
Idiotic Musings of Pappu aka Raul aka Rahul Gandhi
Barbaric Paper Dragon People's Republic of China: Idiotic Musings.
Chinese PLA funded Media day dreaming : Idiotic Musing
Failed Terrorist State of Pakistan: Idiotic Musings
Share:
Facebook Twitter Reddit WhatsApp Link