The news has been confirmed not only by Nicole Perna, Brittney Murphy’s publicist but by the Cedars-Sinai Medical Centre spokesperson, where she was taken after her mother placed a call to 911.

According to reports Brittney Murphy’s mother Sharon found her lying in the bathtub of her Los Angeles home and called 911 for help, a paramedic team reached her home on time and took her to Cedars-Sinai Medical Centre, she was pronounced dead sometime after reaching the medical centre.

Brittney Murphy was surrounded by rumours regarding her eating disorder related to cocaine abuse but she always has denied all these rumours.

Recently she said that she has never touched cocaine in her entire life, even never have seen the drug, moreover she said that her only obsession is caffeine.

She was voted 36th in FHM’s list of 100 Sexiest Women, she always loved singing and turned her focus towards singing back in 2006. Brittney Murphy’s single “Faster Kill *****cat” reached the number one spot on U.S charts whereas on U.K charts it reached to number 7.

Co-star in movie “Just Married” and ex-boyfriend Ashton Kutcher wrote on his Twitter page while paying tribute to the deceased “2day the world lost a little piece of sunshine”.

Moreover he wrote that his deepest commiserations go out to Murphy’s husband, family and her mother Sharon Murphy.

“See you on the other side kid.”

May God rest her soul in peace. 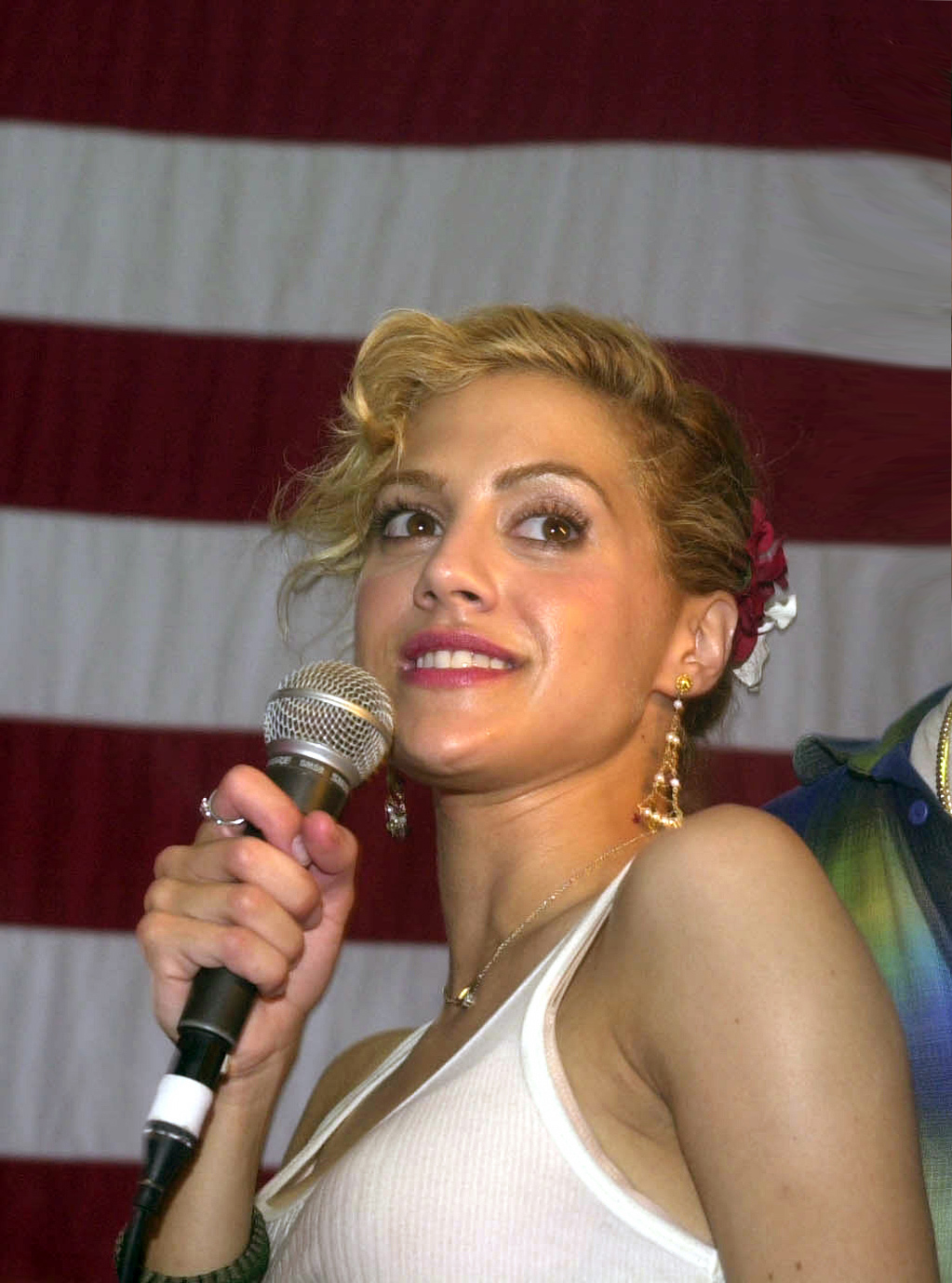 Poor girl, dying at such a young age !! God knows what solace they find in taking drugs :thumbs_thmbdn:

She was beautiful in sin city, RIP beauty. 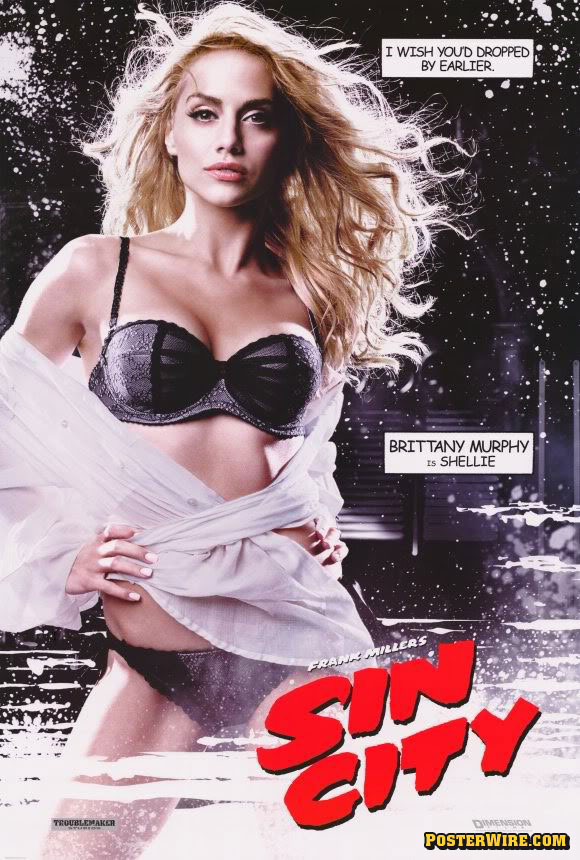 LOS ANGELES — American actress Brittany Murphy, who died suddenly at age 32, is to be buried Christmas Eve at a private ceremony at a cemetery in the Hollywood hills, local media reported.

The star of hit films such as "Clueless," "Just Married" and "8 Mile" died Sunday of apparent cardiac arrest, but an official cause of death will not be released for several weeks as coroners await the results of toxicology tests.

Murphy was to be laid to rest in a "strictly private" service Thursday at Forest Lawn Memorial Park with only a handful of family and friends, RadarOnline.com reported.

Monjack, in an interview Tuesday with People magazine, shot down suggestions that drugs were responsible for his wife's demise, saying instead that she had been ill for several days before her death.

TMZ.com, the respected entertainment website which broke the news earlier this year of the death of Michael Jackson -- who is also buried at Forest Lawn -- reported that multiple prescription drugs were found at Murphy's home on Sunday.

The website cited notes made by an investigator from the Los Angeles County Coroner's office as the source of the information.

According to the notes, a check of nightstands at Murphy's home "revealed large amounts of prescription medication in the decedent's name," as well as in the names of her husband, her mother and others.

The cemetery where Murphy was to be interred is the final resting place of several Hollywood legends, including actors Bette Davis, Lucille Ball, Gene Autry and Buster Keaton.

The Associated Press
A 2006 file photo of Brittany Murphy.

LOS ANGELES -- Family and friends gathered today at a church for the funeral of actress Brittany Murphy, according to a report in the New York Daily News.

Murphy, who lived in Edison for years, died Sunday morning in Los Angeles. Cause of death for the actress from the movies "Clueless" and "8 Mile," has not yet been released.
You must log in or register to reply here.
Similar threads
Once upon a time in Hollywood
Came From Hollywood for Job Interview With You: Arnold to Shankar
Why cant Bollywood make good action movies like Hollywood?
US : Hindu temple inaugurated near Hollywood
Share:
Facebook Twitter Reddit WhatsApp Link