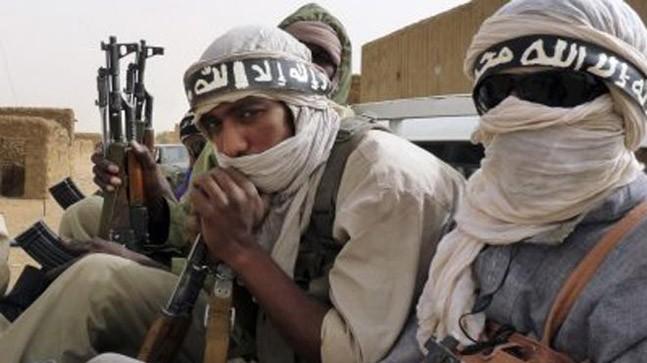 A new poster of Hizbul Mujahideen has warned women from participating in sports and asked them to stay away from Indian Army and government sponsored schemes.

The threat is going viral on social media platforms.
The warning issued by the Hizbul Mujahideen said that Waheed Para, who is the youth president of Pulwama, along with India agencies forces girls to work with Army and lures them by giving incentives for participation


The terror outfit considers the participation in these programmes to be sheer "Greed".

The terror group warned the parents of these sportsmen and women who are sending their children to play under various schemes.

The Hizbul group led by Riyaz Naikoo has threatened families of sportspersons to stop going to government aided tours.

It has also warned youth to stay away from cricket leagues, All India Tour Operation Sadbavna and musical concerts.

The group said that participation in such activities is immoral and parents should avoid the trap.

On the other hand, Wahid Para told India today," The progressive schemes will continue. The terror outfit is threatened by developmental activity and therefore choosing soft targets."

"We will not give up, it is sad that youth especially women are being made soft targets, but the threat will not have impact on ground," Para added further.

Under pressure from security forces, the militants are on a backfoot. The same group had threatened political candidates with acid attack in yet to be held Panchayat polls.

Police sources have said that they are checking the veracity of the poster.


These idiot terrorists are getting fucked from all directions.

Can only threaten women and kids!

This is what I was waiting for......more and more of these needs to come.

For any revolution (good or bad) to continue, support of common folks is more important than anything else. If revolution looses the common folks support, then nothing on Earth can save it from painful death.