© Michael Dalder / Reuters
A massively annotated version of Adolf Hitler’s political manifesto Mein Kampf became a bestseller in Germany last year, Der Tagesspiegel, the publisher of the book said, adding that no one really expected sales to skyrocket as they did.
When Hitler, Mein Kampf: A Critical Edition hit German bookstores early in January of last year, the first edition sold out immediately. The book contains around 3,500 academic notes and comments, analyzing Hitler’s views and “using facts against [Hitler’s] propaganda, ideology and hatred.” 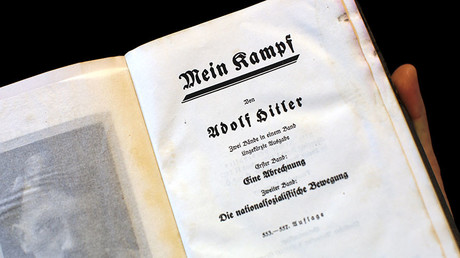 Bavaria may introduce Hitler's Mein Kampf in schools to ‘immunize’ youngsters
“We assumed that it would not stay at the 4,000 copies of the first edition. Meanwhile, however, we sold 85,000 books,” said Andreas Wirsching, head of the Munich-based Institute for Contemporary History (IfZ), which published the piece.

The sixth edition will be released at the end of January.

“No one could really count on that,” Wirsching added, saying that sales had far exceeded expectations.

The German Federal state of Bavaria had owned the copyright on Hitler’s original book, which, according to the country’s laws, expired 70 years after the death of the author. Prior to the expiration date, it was illegal to reprint the book, even with comments, and the Bavarian officials strictly thwarted any attempts to violate the ban. Possessing versions published before the fall of the Nazi regime is not illegal in Germany, however, and the books could still be found in antique shops.

Mein Kampf, which translates as My Struggle, is part-manifesto and part-memoirs of the German Nazi leader Adolf Hitler. It outlines his ideology, which is the basis for Nazism. In particular, Hitler’s book spread his ultranationalist views and hatred towards the Jews, of which around six million were later massacred by the Nazis. The book is outlawed in Russia as extremist propaganda.

In April of last year, the Bavarian parliament held a discussion on whether to incorporate parts of Mein Kampf into the school curriculum. Though the idea had its supporters, the head of the Jewish Community of Munich and Upper Bavaria, Charlotte Knobloch, warned against the move. “Hitler’s anti-Semitic concoction of hatred is not suitable for teaching,” she said then, adding that the redacted version might spark interest in the original text. 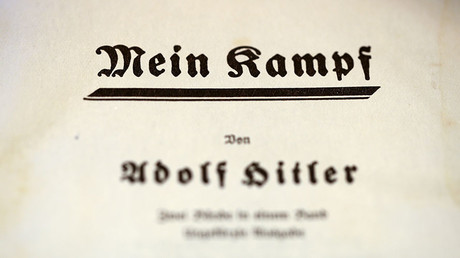 Italian paper distributes Hitler’s Mein Kampf for free, sparking outrage
In January, the German federal agency for civic education will issue a special script advising how to work with the edited version of Mein Kampf, Wirsching told der Tagesspiegel. He said that, while a good teacher “can work” with the IfZ edition, he is personally torn over whether the book should be introduced in schools.

“I personally have a somewhat ambiguous relationship to this question. It would be absurd to fall back into the discussion of the 1950s and say: Hitler [just] was. I warn here of a strong focus on Hitler in public discussion and, above all, in the teaching of history,” Wirsching said.

Adolf Hitler’s Mein Kampf made a surprising comeback on the reading lists of Italian schools last year, with some pupils naming it one of their 10 favorite books, according to a government survey.

According to Wirsching, the edited version of Mein Kampf will also be published in French, though not in full. However, the institute won’t supervise other translation projects, he said, since it “exceeds the capacities” of the IfZ. “At the beginning, there were 70 translation requests. At that point we became a bit nervous,” he noted.

However, he noted that, though many had expressed initial interest, “de-facto,” few had actually followed up on their requests.

it seems Germans are now ready to appreciate Hitler 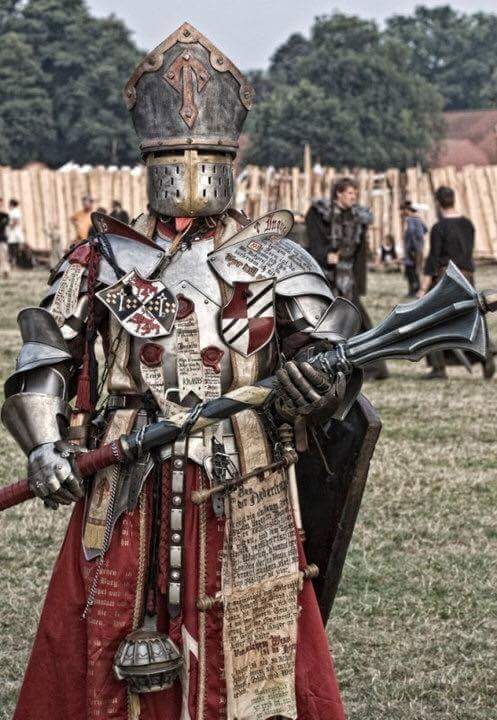 The most sold and the least read book in the world.
O

No thanks to the witch Ms. Merkelovskaya herself.

OrangeFlorian said:
No thanks to the witch Ms. Merkelovskaya herself.
Click to expand...

The book is total BS type. Full of hatred, idiocy. It can sicken healthy people. Angela Markel is responsible for this. He allowed liberalism excessively now far right is growing excessively.

I would like to have one copy too.
O

I didn't know Angela Merkel was a man
O