Ya'll Nibbiars @asaffronladoftherisingsun Nibba Lest debunks that's the Hitler was a Nordic Religion fanatic or Athesit or even agonist. The MSM will not tell you this the Hitlers Christrain links and was a devoted Prostetant Christian.

The Hitler's Table Talk reveals he continued to wish for a unified Protestant Reich Church of Germany for some time after 1937, which had largely proven unsuccessful. This was in line with his earlier policy of uniting all the Protestant churches so they would purvey the new racial and nationalist doctrines of the regime and act as a unifying rather than divisive force in Germany. By 1940, Hitler had abandoned even the syncretist idea of a positive Christianity. According to Thomas Childers, after 1938 Hitler began to publicly support a Nazified version of science, particularly social Darwinism, at the core of Nazi ideology in place of a religious one; a development that is reflected in his increasingly hostile remarks towards Christianity in the Table Talk. Historian Richard Weikart characterized Hitler's belief in "evolutionary ethics as the expression of the will of God" who routinely "equated the laws of nature and the will of Providence".

Ya'll Nibbiars This photograph of Hitler leaving an Evangelical Lutheran church was captured by Heinrich Hoffman in 1932 and published in his book Hitler wie ihn keiner kennt 'Hitler as nobody knows him' with the caption "A photographic chance event becomes a symbol: Adolf Hitler, the supposed 'heretic', leaving the Christus- und Garnisonkirche Wilhelmshaven". In the 1938 edition of the same book, the cross was edited out and the caption was changed to "Adolf Hitler after sightseeing at the historic Marinekirche in Wilhelmshaven". Ya'll Nibbiars The Hitler was born to a practicing Catholic mother, Klara Hitler, and was baptized in the Roman Catholic Church, his father was a free thinker and skeptical of the Catholic Church. In 1904, he was confirmed at the Roman Catholic Cathedral in Linz, Austria, where the family lived. According to John Willard Toland, witnesses indicate that Hitler's confirmation sponsor had to "drag the words out of him almost as though the whole confirmation was repugnant to him". Hitler biographer John Toland offers the opinion that Hitler "carried within him its teaching that the Jew was the killer of God. The extermination, therefore, could be done without a twinge of conscience since he was merely acting as the avenging hand of God".

Ya'll Nibbiars The In Christianity, the hooked cross is the version of the Christian Cross, the symbol of Christ's victory over death. Some Christian churches built in the Romanesque and Gothic eras are decorated with swastikas, carrying over earlier Roman designs. The hooked Cross are prominently displayed in a mosaic in the St. Sophia church of Kyiv, Ukraine dating from the 12th century. They also appear as a repeating ornamental motif on a tomb in the Basilica of St. Ambrose in Milan. 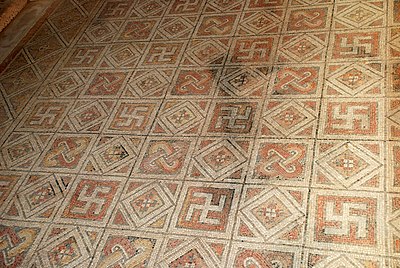 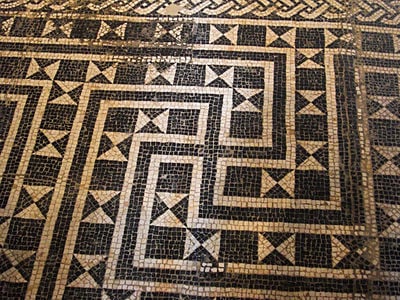 The Hooked Cross on a Roman mosaic in Veli Brijun, Croatia.

good find out- this Indo-Polish couple deserves a good shout-out.

@1971ftw has documented enough let me add for you to understand. There was nutjob heinrich schliemann.

He got the name as Swastika from a Sanskrit dictionary and mentioned that the sign means good wishes. 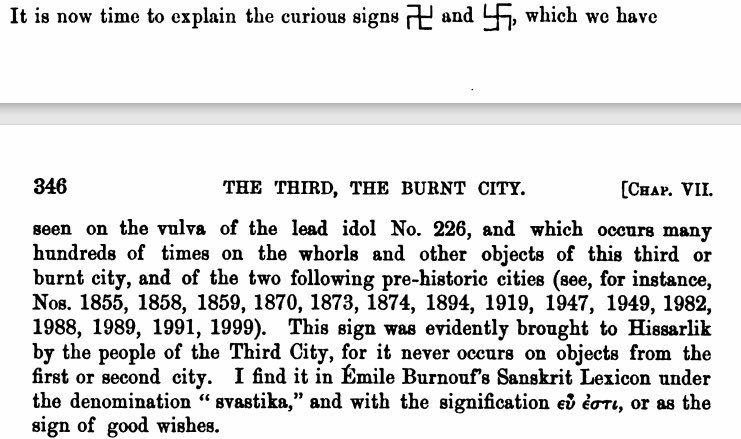 Schliemann wrote in 1880 describing this symbol as Swastika, and not hakenkreuz. He discussed Panini's grammar, excerpts from Rig Veda and how Swastika was derived from the word 'svastika' and how it had roots from 'svasti', 'su', and 'as'.

Ignoring this the coomer schliemann decided to quote whore.

Swastikas - be it left-handed, right-handed, oblique, curved. Everything was a Swastika. See the vases and objects discovered in Hissarlik site. These are not any Swastikas.

The hillarious thing to note is that even in German, Schliemann wrote the symbol as Swastika, and not hakenkreuz. Note though that this symbol was the flat Swastika sign used in the Hinduism and not nazifags slanted version. Excerpt from Troja, German version. 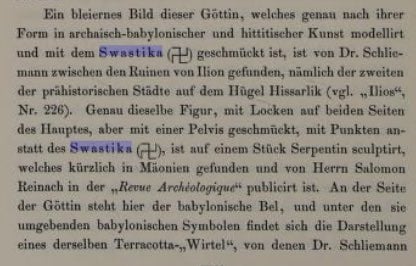 The symbol was discovered in different excavations all over the world and all were labelled as Swastika. Images from Cyprus, Egypt, Greece which are not Swastika. 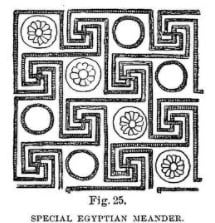 The next important person in this journey of misappropriation of Swastika is Michael Zmigrodzki, a Polish scholar, who created two groups of origins of Swastika - a pagan and a Christian. Pagan sources include BHARATIYA origins. 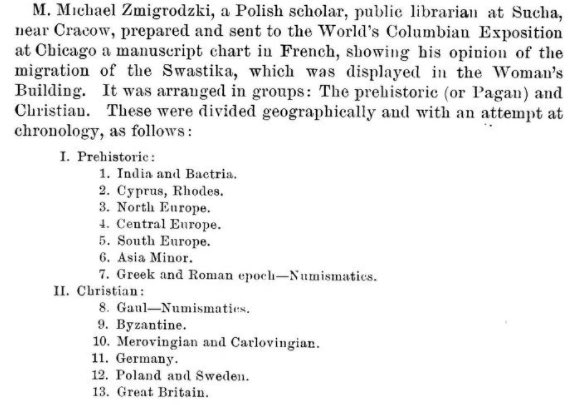 Les Ages préhistoriques de l'Espagne et du Portugal' writes"..it was a religious emblem in use in India fifteen centuries before the Christian era...In Europe, .. we find it pure or transformed into a cross".

Back in the 1890s, this was what the position of Swastika was in global culture: 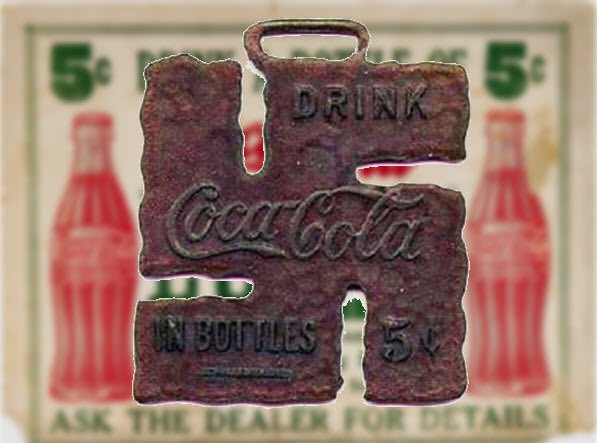 Everything was good until that retarded epileptic shietler decided to quote whore from lambach christianmonastery 1897ad. 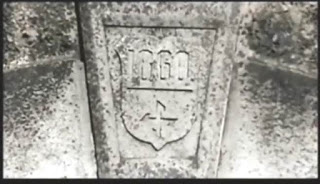 Thats how the lie was created has never anything to do with Hindus.

And lastly for your info maxmueller was no expert he committed mistakes and acknowledged it after getting confronted with Indologists of BHARAT mueller even apologized but it was too late by then.

BHARAT and Hindus has no contribution to nutjobnazi retards. a. The demolition of ancient buildings just because aerial photography shows them to be Swastika shaped is a ridiculous waste of money and your existence.

Hitler himself was nothing but a radical Christian.

Hitler himself was nothing but a radical Christian.
Click to expand...