happy lohri everyone, enjoy and have fun! 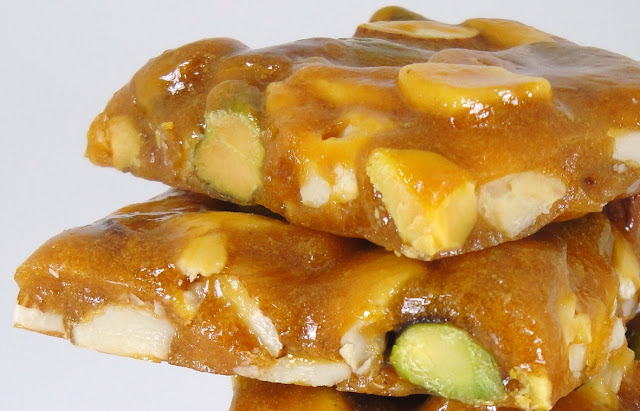 Is it the Sankranti festival we talk about Ritesh? Harvesting of crops is the main reason, yes?

Anyways, Happy Lohri to all!
T

Oracle said:
Is it the Sankranti festival we talk about Ritesh? Harvesting of crops is the main reason, yes?

yes mate, its the harvesting of crops that is celebrated and it is also said with lohri the change in weather happens which gets warmer but now with changing weather patters it is more like the onset of winters happens. if i am not mistaken pongal down south gets celebrated? 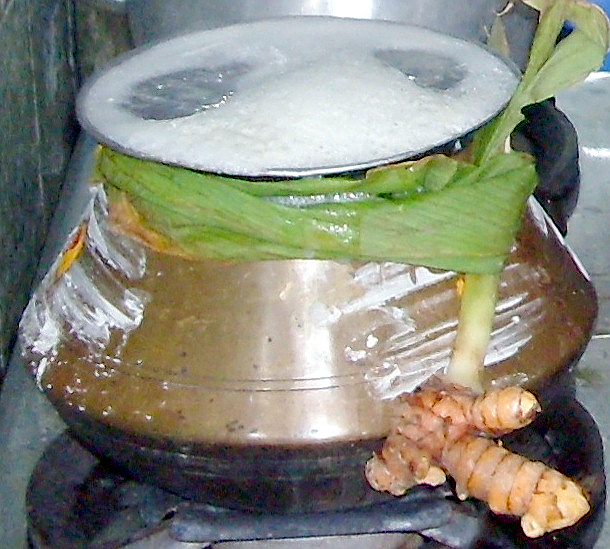 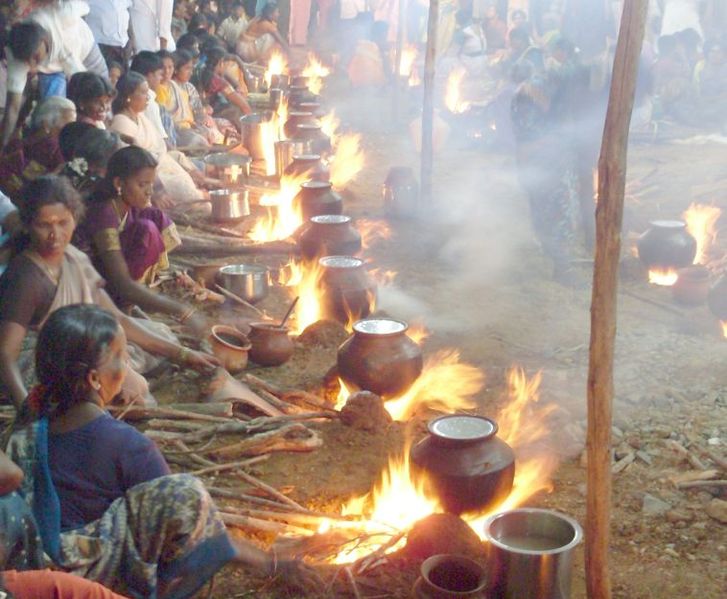 The origin of the Lohri can be traced back to the tale of Dulla Bhatti. By the end of the first week of January, small groups of boys ring the doorbell of houses and start chanting the Lohri songs related to Dulla Bhatti. In turn, the people give them popcorn, peanuts, crystal sugar, sesame seeds (til) or gur as well as money. Turning them back empty-handed is regarded inauspicious.

Lohri marks the end of winter on the last day of Paush, and beginning of Magha (around January 12 and 13), when the sun changes its course. It is associated with the worship of the sun and fire and is observed by all communities with different names, as Lohri is an exclusively Punjabi festival. The questions like When it began and why is lost in the mists of antiquity.

The origin of Lohri is related to the central character of most Lohri songs is Dulla Bhatti, a Muslim highway robber who lived in Punjab during the reign of Emperor Akbar. Besides robbing the rich, he rescued Hindu girls being forcibly taken to be sold in slave market of the Middle East. He arranged their marriages to Hindu boys with Hindu rituals and provided them with dowries. Understandably, though a bandit, he became a hero of all Punjabis. So every other Lohri song has words to express gratitude to Dulla Bhatti.

Some believe that Lohri has derived its name from Loi, the wife of Sant Kabir, for in rural Punjab Lohri is pronounced as Lohi. Others believe that Lohri comes from the word 'loh', a thick iron sheet tawa used for baking chapattis for community feasts. Another legend says that Holika and Lohri were sisters. While the former perished in the Holi fire, the latter survived. Eating of til (sesame seeds) and rorhi (jaggery) is considered to be essential on this day. Perhaps the words til and rorhi merged to become tilorhi, which eventually got shortened to Lohri.

Ceremonies that go with the festival of Lohri usually comprises of making a small image of the Lohri goddess with gobar (cattle dung), decorating it, kindling a fire beneath it and chanting its praises. The final ceremony is to light a large bonfire at sunset, toss sesame seeds, gur, sugar-candy and rewaries in it, sit round it, sing, dance till the fire dies out. People take dying embers of the fire to their homes. In Punjabi village homes, fire is kept going round the clock by use of cow-dung cakes.

Thanks Ritesh. It's nice to know that whatever be the state and people, we celebrate festivals on the same dates with different names.

we celebrate makar sankranti is maharshtra on 15th

Happy lohri to all 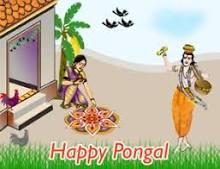 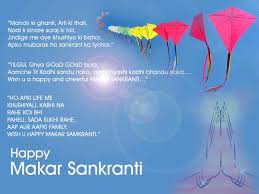 Happy Lohri, Pongal and Makar sankranti to all .
A

Lohri is an auspicious festival and holds a lot of importance. So you must wish happy lohri wishes in the best way possible.

ameliachan13 said:
Lohri is an auspicious festival and holds a lot of importance. So you must wish happy lohri wishes in the best way possible.
Click to expand...

But lohri is still far off.. It's in Jan next year