Happy Diwali to all , Festival of Lights bring joy , prosperity , peace , happiness to all sans Geo political divide, Colour, Race, Religion through out the world.

may the festival of lights fill your life with lights of prosperity, joy, peace and good health. GOD bless all.

an ecard for all:

Wish all our members and every Indian a very Happy Dhanteras and Diwali. May this bright day bring Bountiful Bliss and Joy in your life.

Diwali is on the 17th day and the way things are its gonna be a pretty nondescript festive season.
N 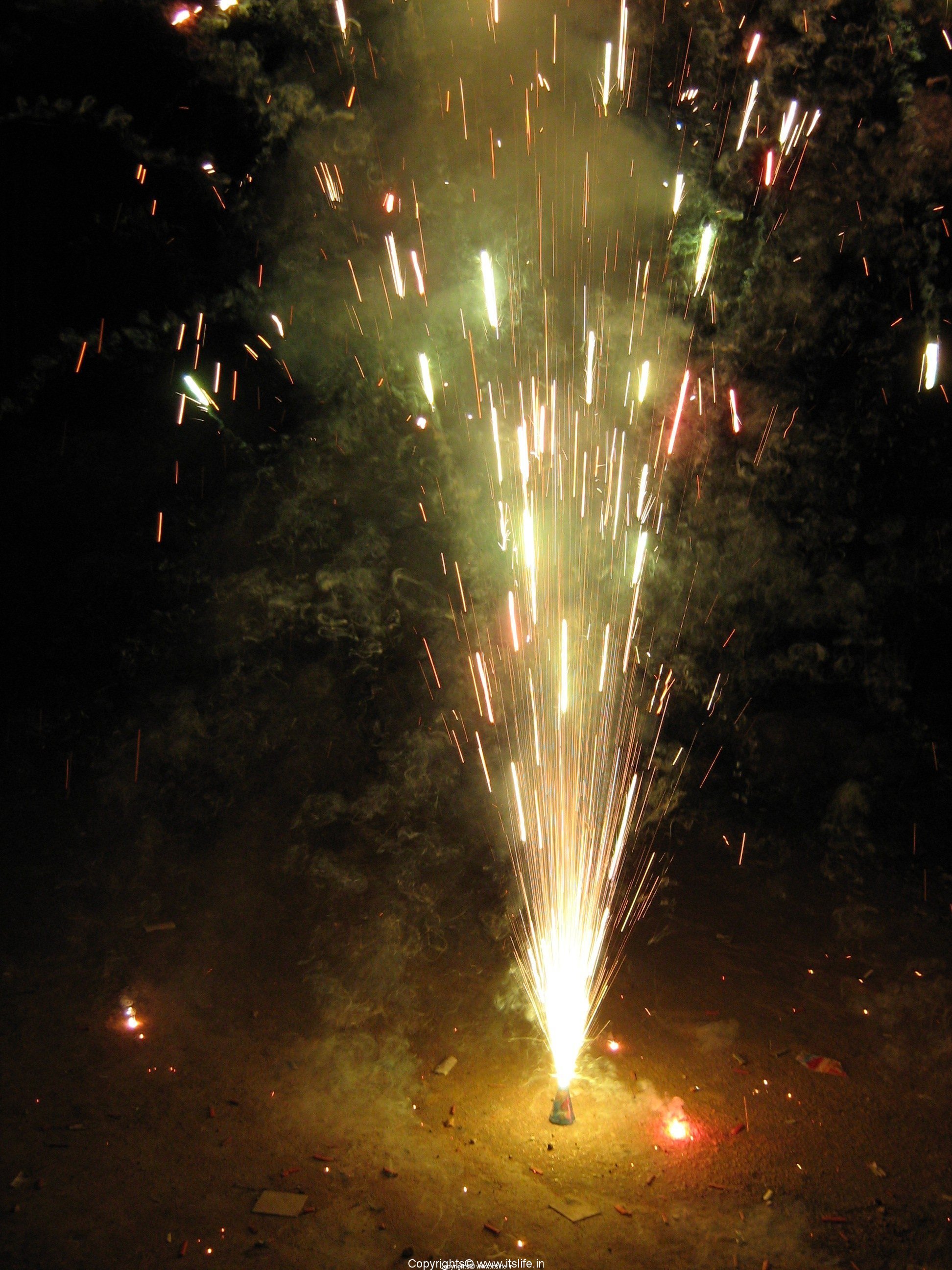 WASHINGTON: US President Barack Obama will personally join members of the Asian American community to celebrate Diwali, 'the festival of lights',
at the White House next week.

"At the East Room ceremony, the president will observe Diwali, or the Festival of Lights, a holiday celebrated across faiths on Oct 14," the White House announced on Friday.

While it was former president George W Bush, who started the tradition of celebrating Diwali at the White House, he never personally participated in the celebrations, leaving his top administration officials to grace the occasion.

Also, Diwali was not celebrated in the main White House, but in a building attached to it.

The East Room is usually used for ceremonial occasions. It was here that Bush signed the enabling law for the India-US civil nuclear deal.

happy deewali to all the frnds of dfi
Z

Happy depawali to all the members of DFI

Wishing all a Happy & Prosperous Diwali.

May the Festival of Light, bring happiness & Joy in life of all.