Army Day is celebrated on January 15 every year in India, in recognition of Lieutenant General (later Field Marshal) K. M. Cariappa's becoming the first Indian Commander-in-Chief in 1948. The day is celebrated in the form of parades and other military shows. 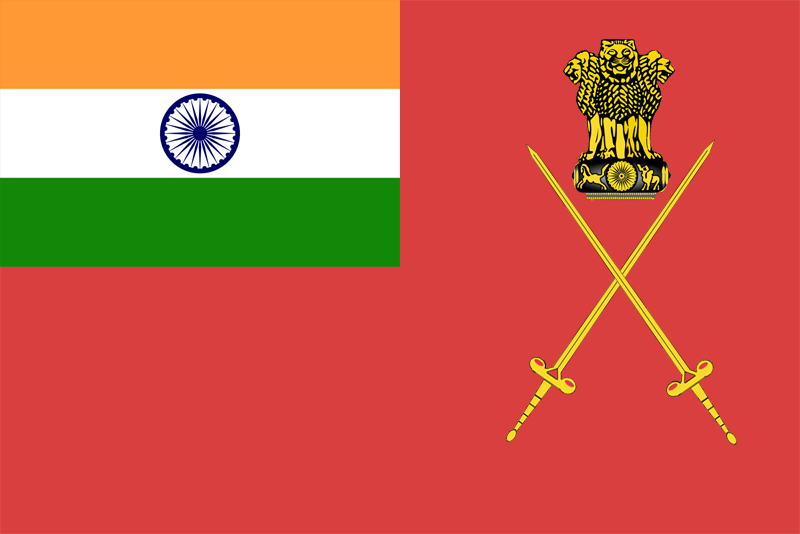 My congratulations to the Indian army on army day being celebrated today. 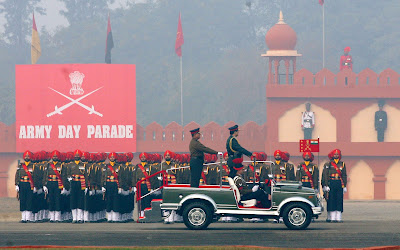 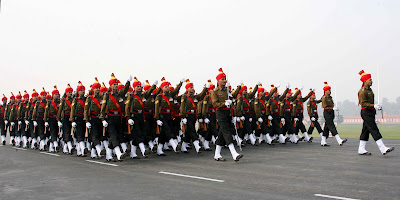 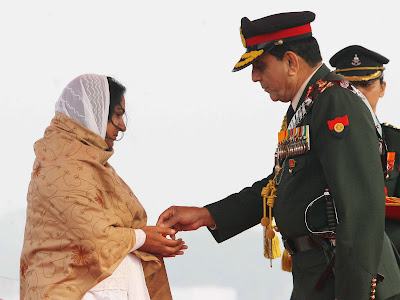 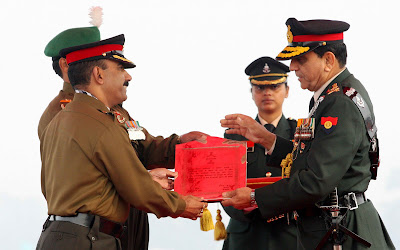 http://ibnlive.in.com/news/65th-army-day-general-bikram-singh-pays-homage-to-martyrs/315822-3.html
New Delhi: Army Chief General Bikram Singh on Tuesday paid homage to the martyrs at the 65th Army Day celebrations in the national capital. The Chief of Army Staff in his speech dedicated this millennium to the Army veterans and cited that the force was one of the most secular ones in the world.
"Indian Army is a vital part of the country. We have always contributed to national pride. I want to ensure that the Indian Army is devoted to protect the country," General Singh said.
Paying homage to the valiant soldiers who have sacrificed their lives, he reiterated the strong ethos of the forces and said that the Indian Army has never flouted rules of engagements. "We are performing our duties at Siachen glacier, Ladakh, and far off areas of Northern India. We are not only operationally deployed, we also work towards helping the civilians in these areas," General Singh said.


Talking about the technological development of the Army, he said, "We are modernising our technology and ammunition and have full support from Indian government for the same."
The Army marks this day, which is held every January 15, to pay homage to the valiant soldiers who sacrificed their lives for the country.


Sushma Swaraj "@SushmaSwarajbjp
Army day - a grateful nation salutes Indian Army for the sacrifices made for the country. We stand for your dignity and honour always
Last edited: Jan 15, 2013

Happy army day to all of you.
You must log in or register to reply here.
Similar threads
Happy Kannada Rajyotsava.
Happy Year of the OX on CV 16!
Happy Birth Day Your Holiness
Happy Independence Day Israel!
Share:
Facebook Twitter Reddit WhatsApp Link