Surprised no one posted this before

flanker99 said:
Surprised no one posted this before

Let our airforce and army procure it first than talk about other countries...Naach Na jaane angan teda.. 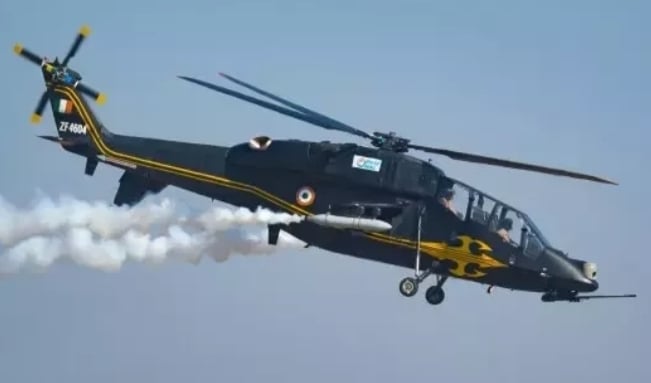 This dispenser can be used to spread chemical weapons , wonder why they created it.

Nope. Don't worry. Govt will rather force IAF to order Apache for 1B.
W

HAL SET TO DELIVER FIRST BATCH OF 3 LIGHT COMBAT HELICOPTERS TO IAF
HAL's indigenously developed Light Combat Helicopter has been deployed for operations in Leh. These are part of 15 Limited Series Production helicopters approved for Army and IAF

Hindustan Aeronautics Limited (HAL) is gearing up to deliver the first batch of three Light Combat Helicopters (LCH) to the Indian Air Force (IAF) once acceptance tests are completed. These are part of the 15 Limited Series Production (LSP) helicopters approved for the Army and the IAF.

“HAL has received Letter of Intent for five Air force and five Army LCH for delivery pending contract finalisation of 15 Limited Series Production (LSP) LCH. HAL has produced and signalled out three LSP LCH for the IAF. Same will be subjected to customer acceptance and training shortly,” a HAL source said.

On the remaining helicopters of the LSP series, the source added, “In the current year we are producing four LCH for Army and two for the Air Force. Remaining six LCH will be produced next year.”

The deal for the 15 LCH was expected to have been signed in the first quarter of 2021 but has been delayed due to the second wave of the pandemic.

The IAF has put forward a requirement for 65 LCH and the Army for 114 helicopters. Of the 15 LSP helicopters, 10 are for the IAF and five for the Army. The LCH, the lightest attack helicopter in the world weighing 5.5 tonnes, has been designed and developed by the HAL to meet the specific and unique requirements of the Indian armed forces and can operate at heights of 12,000 feet.

Presently, the Army has 90 Advanced Light Helicopters (ALH) and 75 Rudra, weaponised ALH, helicopters in service which are indigenously designed and developed by the HAL in addition to around 160 older Cheetah and Chetak utility helicopters which are in need of urgent replacement.

Last August, amid the ongoing standoff with China in Eastern Ladakh, two LCH were deployed for operations at high altitude in Leh at short notice to support IAF missions, validating their capability.

HAL's indigenously developed Light Combat Helicopter has been deployed for operations in Leh. These are part of 15 Limited Series Production...

Maharaj samudragupt said:
This dispenser can be used to spread chemical weapons , wonder why they created it.
Click to expand...

You meant this as a joke, right? Coz those are 'smoke' trailers (often called smokewinders) used for aerobatic displays and stuff...

CentralPoint said:
You meant this as a joke, right? Coz those are 'smoke' trailers (often called smokewinders) used for aerobatic displays and stuff...
Click to expand... 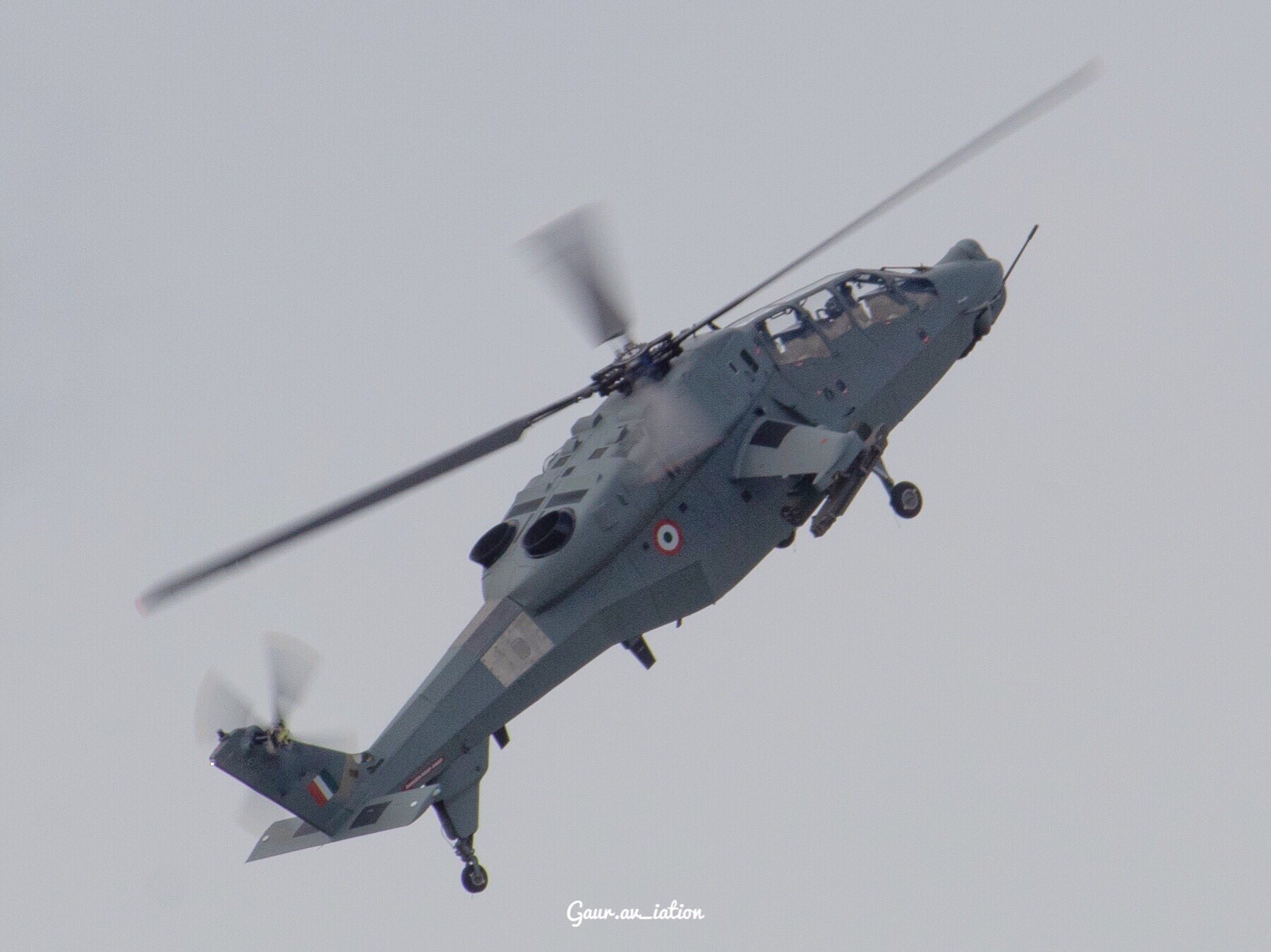 Is this pic a rendering or real?
A

SUPERPOWER said:
Is this pic a rendering or real?
Click to expand...

SUPERPOWER said:
Is this pic a rendering or real?
Click to expand...

What a beauty..
Sorry yaar our forces and politicians don't know you value

One of the best shots of the LCH.
The angle at which it was shot gives it a surreal presence.
A novice can well be made to believe that it is a US, European or Russian heli.

It should enter service soon. Hope it has a good defensive aids system to spot shoulder fired Sam's and engage counter measures. Man PADS are the biggest threat to helis.

The weapons package is almost finalised. The main stumbling block was the choice of the ATGM. Hope the Helina or the SANT missile is ready. Otherwise we will again have to depend on imports like the Spike ER. The anti air weapon - Mistral AAM is OK as we don't have an indigenous alternative. I guess the unguided rockets are indigenously produced.

A helicopter gunship custom made for the Himalayas. High altitude mountain terrain. We have developed an aircraft which meets our specific needs. No equivalent imported platform exists. There may be a big export market for the LCH as it is a unique platform.

Photon said:
What a beauty..
Sorry yaar our forces and politicians don't know you value

Hope airforce will place the order soon..
But our Haramkhor Genrols will not get any phiren maal and gaaal in this so every possiblity they will play delay tactics and this helicopter will be scrapped.
You must log in or register to reply here.
Similar threads
HAL Light Utility Helicopter for Mumbai police.
HAL to sign orders for 73 Advanced Light Helicopters, 106 HTT-40 trainers
HAL Light Utility Helicopter (LUH) and Light Observation Helicopter (LOH)
HAL Gets 610 Acres Around Tumakuru For Light Copters
Share:
Facebook Twitter Reddit WhatsApp Link