I'm starting this since I couldn't find a thread for LCH. LCH flight was supposed to happn by March 2009. But Still no news.

may be recent photo? 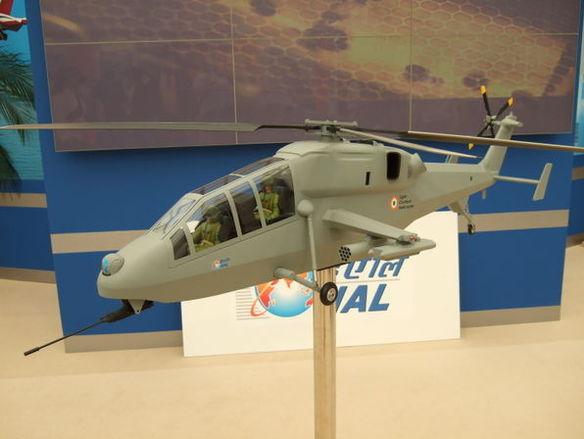 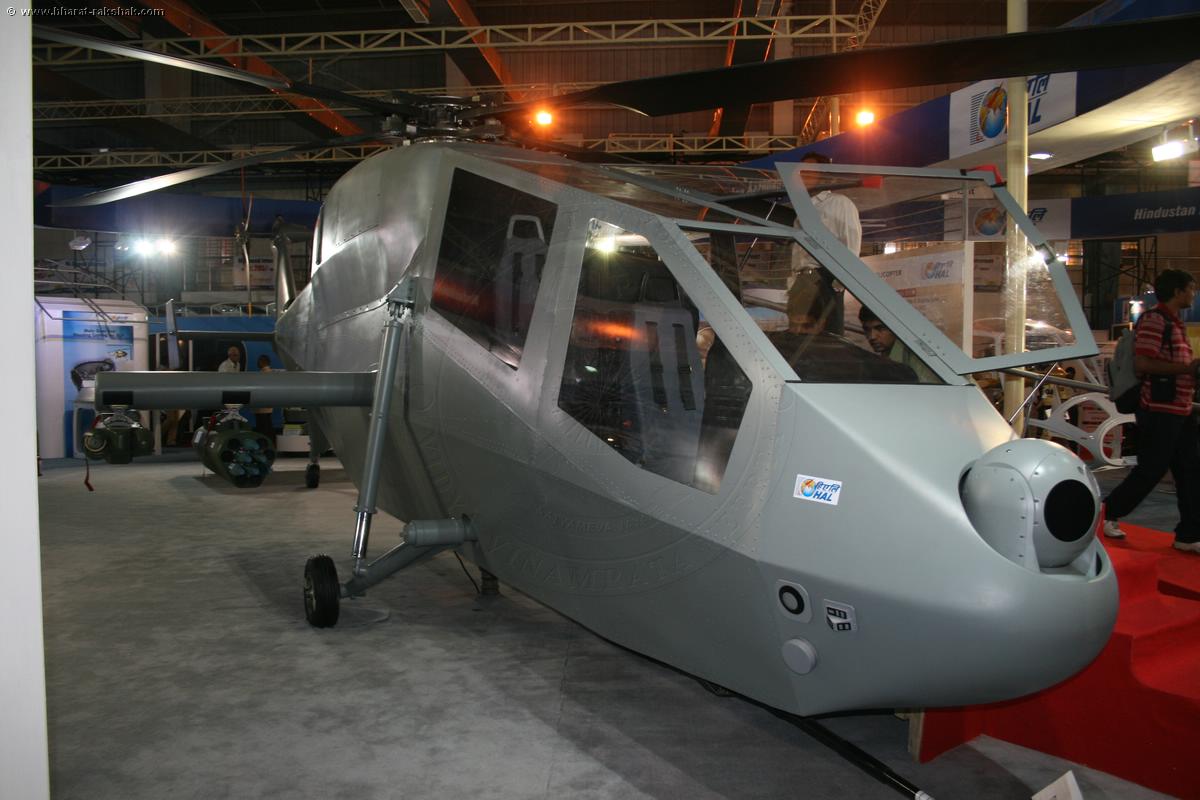 AeroIndia 2009: Combat Helicopter prototype will fly in 2009: HAL design chief news
​
Bengaluru: The prototype of India's Light Combat Helicopter (LCH) is presently being built and will fly by the end of the year, said HAL Rotor Wing Research & Development Centre (RWRDC) Design Chief Dr Prasad Sampath. He was speaking on 'Development of Helicopters in India – An Overview' today, at the Aero India 2009 International Seminar on 'Aerospace – Perspectives and Trends in Technologies', being held in Bengaluru from 9 to 12 February.

He said that the cockpit and fuselage design for LCH was complete, and the mock up trials were over last year. All dynamic systems of the LCH are identical to HAL's Advanced Light Helicopter (ALH) and only the fuselage and the landing gear have been designed afresh for the fighting version of the chopper.

After considerable design analysis, the weight class of the LCH has been maintained the same as the ALH, and therefore there should be little difficulty in the prototype successfully flying, he said.

The HAL RWRDC has also developed a helicopter simulator called the Hats-Off Simulator, which can be fitted with all the different cockpit mockups of the different choppers that HAL makes, he said.

Only news i could find
1

Light Combat Helicopter to fly soon
​
In the anarchy of the modern battlefield, the attack helicopter is the ultimate predator. Operating from a forward base — usually a small square of synthetic material tacked down onto a clearing in the fields — the attack helicopter flies missions against enemy tanks, which are spotted by friendly scout helicopters and unmanned aerial vehicles (UAVs).
Flying barely 20 feet above the ground, the attack helicopters close in with the enemy, often with rifle and machine-gun bullets spattering against their armoured bodies. Then popping up from behind a tree line, they fire missiles and rockets to destroy their targets; meanwhile sophisticated onboard electronics confuse the enemy’s radars for the couple of minutes it takes to finish the job. Then it’s back to the base to refuel and rearm, patch up the bullet holes, and leave for another mission against another target.

This is the perilous, high-tech environment of the attack helicopter, where only the best armed, best protected and the most high-tech survive. There are just a handful of successful attack helicopters in the world. That number could rise by early 2009, when Hindustan Aeronautics Ltd (HAL) test flies the Light Combat Helicopter (LCH), its first attempt at designing and building an attack helicopter.

Business Standard had an exclusive, and detailed, first look at the LCH project, which is coming off HAL’s design centre in Bangalore. And despite the long trail of failures marking worldwide attempts to design attack helicopters — e.g. Boeing-Sikorsky spent $6.9 billion on the Commanche attack helicopter before the programme was cancelled in 2004 — HAL is remarkably confident that the LCH will be successful and on time.

The chief designer of the LCH programme, B Pandaji Nath Rao, spelt out the milestones: The LCH design was finalised and frozen this March; the first technology demonstrator (TD-1) will fly by March 2009, testing the LCH’s flying systems; by July 2009, the second technology demonstrator (TD-2) will fly, fitted with all the weapons and electronic sensors. By the end of 2009, the Indian Air Force (IAF), the primary users of the LCH, will be conducting flight tests on the TD-3.

HAL believes that it has overcome the biggest bugbear of new aircraft projects: Long development times mean that technologies become obsolescent before the aircraft reaches the users. Rao points out that most of the LCH technologies are already being validated in the new version of the successful Dhruv Advanced Light Helicopter (ALH). Other technologies related to weaponry and sensors are being proven in the armed version of the Dhruv (called the Dhruv-Weapons Systems Integration, or WSI), a prototype of which is already flying. The military has 159 Dhruvs and 76 Dhruv-WSIs on order.

And so the LCH will benefit from the many commonalities between the Dhruv and the LCH. Both are about 5.5 tonnes, which means that the crucial dynamic components — the main rotor, tail rotor, and the gearbox — are similar. But the Dhruv’s greatest gift to the LCH is integration. The Chief Designer explains: “In the Dhruv, we added on systems one by one; but in the LCH, we knew all those systems would be needed, so we were able to integrate them from the beginning. So the LCH is a sleeker, faster, more integrated aircraft.”

But HAL Chairman Ashok Baweja also points out the LCH’s many new features, which have made engineering a challenge. The two pilots in the LCH sit one behind the other, compared to side-by-side in the Dhruv. So all the flight controls, the hydraulics and the fuel system had to be redesigned for the sleeker, heavily armoured LCH. The LCH’s many stealth features also necessitated redesigning the fuselage. And the new crash-resistant landing gear allows pilots to survive even when the LCH smacks into the ground at more than 10 metres per second.

The performance of the LCH will have to match up with contemporary light attack helicopters like Eurocopter’s Tiger or China’s ultra-secret Zhisheng-10 (Z-10). But experts say the LCH’s flying performance will be hard to match, designed as it is for India’s high altitudes. It can take off from an altitude of 10,000 feet, operate weapons up to 16,300 feet, and engage targets like UAVs that are flying at altitudes of up to 21,300 feet.

The LCH resembles the Mangusta in many aspects. The AW 129 and The LCH look the same to me.
1

This is one product the Indian Air Force (IAF) could only, up till now, dream of having some day. Tentatively called the X-2 light tactical helicopter (LTH), this revolutionary helicopter’s full-scale mock-up was unveiled last month by Sikorsky during the Army Aviation Association of America symposium. Being developed as both an armed reconnaissance helicopter as well as a light combat helicopter, the high-speed X-2 LTH is likely to become available for export by 2017, with unmanned hot-and-high performance parameters, especially of the type that will come in extremely handy in high-altitude battlefields of the type prevailing in Afghanistan and northern India. The X-2 LTH will combine high cruising speed with flight agility and the ability to go from the hover to an astonishing 250 Knots and back without any rotary/fixed-wing mode changes. Sikorsky’s X-2 technology demonstrator—a modified Black Hawk— is due back in the air shortly after incorporating the definitive modifications to prepare for high-speed testing, which include connecting the rear-mounted pusher-prop, fairing over the rotor hubs, and making the landing gear retractable. Sikorsky expects the X-2 technology demonstrator to pass its 250 Knot speed target by the year’s end—which means that the results will be available in time for consideration by prospective launch customers like the IAF.

“These technologies can potentially bring new rotorcraft capabilities that, to date, have been unachievable by the industry,” says Sikorsky President Jeffrey P Pino. “In addition to doubling the cruise speed of helicopters, this technology can improve hot-and-high performance, manoeuvrability and low acoustic signature. The X-2 LTH concept demonstrates a way to package these capabilities into an airframe that is tailored to meet a range of military missions,” Pino explained. The X-2 LTH’s multi-mission capabilities will meet both regular US Army and future Joint Special Operations Command requirements in a variety of combat roles. It is for this reason that Sikorsky has invested through its in-house funds in the LTH concept to illustrate the company’s commitment to developing futuristic capabilities that are both achievable and affordable. Furthermore, the X-2’s technologies are scalable to a variety of military missions, including armed assault, armed reconnaissance, close air support and combat search-and-rescue, and unmanned applications. It may be recalled that Sikorsky had announced an initiative in June 2005 to develop an integrated suite of technologies called X-2 TECHNOLOGY. The technology demonstrator aircraft made its flight in August 2008. The demonstrator combines an integrated suite of technologies intended to advance the state-of-the-art, counter-rotating co-axial rotor helicopter. It is designed to demonstrate that a helicopter can cruise at 250 Knots, while retaining such desirable helicopter attributes as excellent low-speed handling, efficient hovering, auto-rotation safety, and a seamless and simple transition to high speed. Among the innovative technologies the X-2 LTH will incorporate are: digitised redundant fly-by-wire flight controls, counter-rotating rigid rotor blades, hub drag reduction, active vibration controls, and an integrated auxiliary propulsion system. The twin-engined LTH variant will be equipped with twin stub-wings for carrying air-to-air or air-to-ground weapons, and a chin-mounted multi-spectral optronic sensor turret. Interestingly, Russia’s Oboronprom United Industrial Corp too is developing similar solutions aimed at new-generation medium-lift helicopter designs, one of which is the Kamov Ka-92, which features twin contra-rotating main rotors and twin contra-rotating tail rotors.

I'm so desperate to see it in the sky soon, with Dhruv success behind I think we have enough experience to roll out this baby with any delay.

They should sell al khalid to scrap to recover some money out of the investments they have done in Chines tin scrap.

LCH will rule over Al Khalid and other Pakistani armour.

sayareakd said:
They should sell al khalid to scrap to recover some money out of the investments they have done in Chines tin scrap.

LCH will rule over Al Khalid and other Pakistani armour.
Click to expand...

pardon me for being off the topic, can someone start a new thread on Al khalid and arjun tank's comparative capabilities, i am sick of al khalid's glorifying propaganda by Pakistanis. 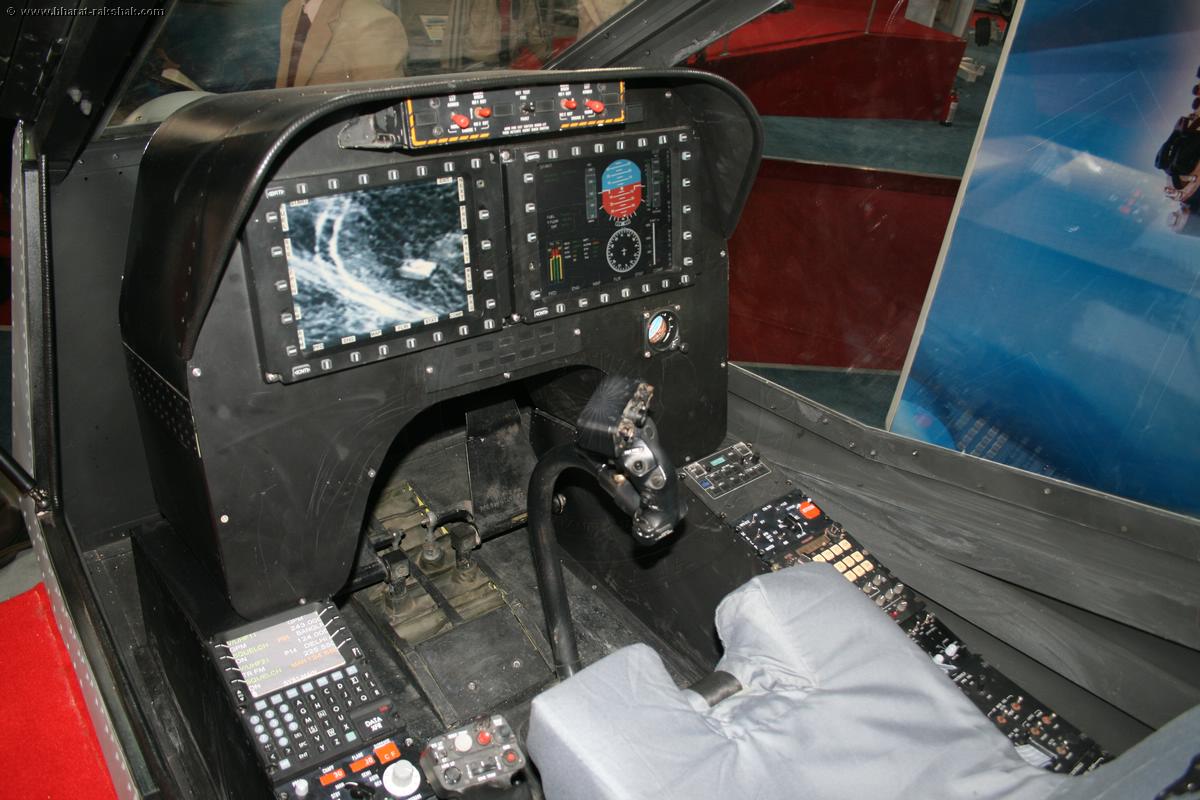 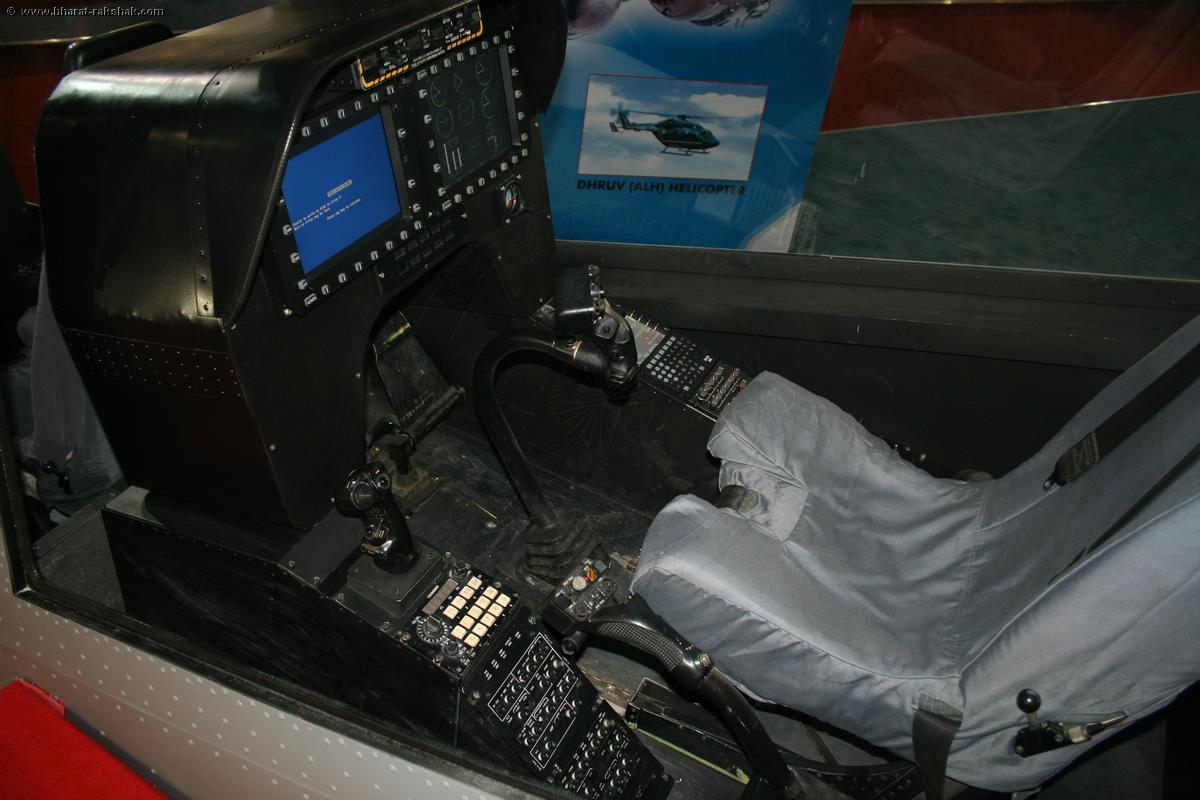