defence ministry has dissolved the Ordnance Factory Board (OFB) with effect from October 1 and transferred its assets, employees and management to seven public sector units (PSUs), according to an official order.

As part of the "Atmanirbhar Bharat" (self-reliant India) package, the central government had announced on May 16 last year that it would improve autonomy, accountability and efficiency in ordnance supplies by corporatisation of the OFB. 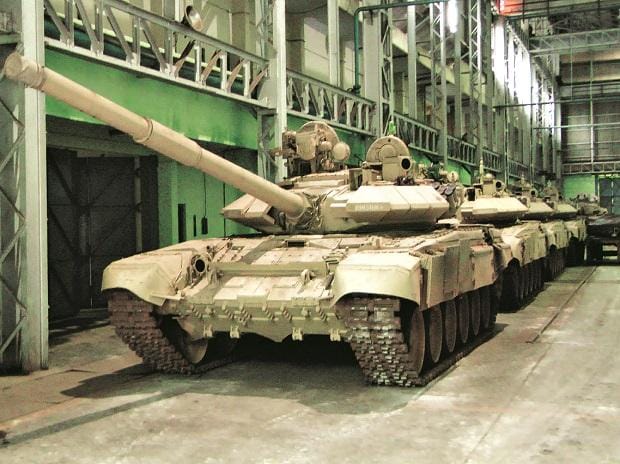 Fucking finally!
Which are the 7 PSUs taking over?

Bleh said:
Fucking finally!
Which are the 7 PSUs taking over?
Click to expand...

DG OFB position will now be designated as Director-General of the Ordnance Directorate (Co-ordination and Services).

Ideally all commies and similar roaches who wanted to go on strike during the time when chinka border trouble was going on should be fired as part of this move.

Would be interesting to see their financial reporting at the end of FY, will give a good indication as to which ones are operating in remotely close to viable and which ones are just rogzar yojanas for the politicians. 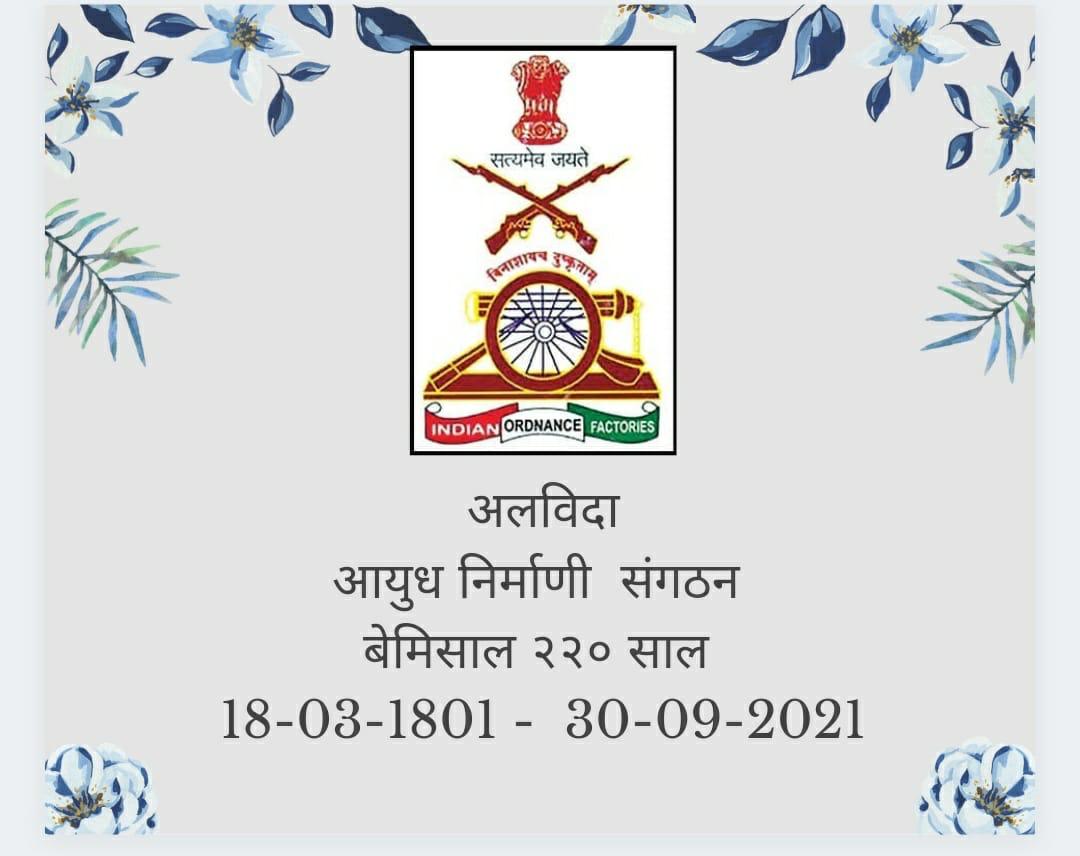