"AFTER the Rafale deal is inked, our total bids with different players across the world will easily cross Rs 10,000 crore," said Puneet Kauraemphatically. Kaura is the executive director of Samtel Display Systems, a Ghaziabad based company, which makes cockpit displays for fighter and commercial aircrafts.

Though the modalities of the deal are yet to be worked out, the multibillion-dollar deal will turn out to be an important cog for the company and the way India is seen globally.

"The 126 aircraft MMRCA deal standing at $10.4 billion is the biggest defense deal in the history of the country. Samtel will be supplying its cockpit displays to Dassault, makers of the French Rafale," informed Kaura. The exe director explained, "Dassault has stakes in Thales which is also a French company. Samtel-Thales Joint Venture will be supplying the cockpit displays to Dassault."

He added, "The deal falls under a Buy & Make category, one of the defense procurement procedures (DPP) designed by the ministry of defense (MOD) where the company that wins the bid will have to source manufacturing to an Indian company to the tune of 50 per cent of the bid value. And in that case, over 5 billion dollars is what the Indian companies will earn from the deal."

35 per cent of the entire aircraft constitutes avionics or aircraft electronics, which is being catered to by the Samtel-Thales JV. So a sizeable amount is expected to land in Samtel's kitty. However the products that Samtel will be manufacturing at its Ghaziabad unit are to be negotiated with Thales.

The aircrafts will be loaded with Infra Red Search and Track (IRST) System, a highly advanced technology that is capable of detecting an enemy aircraft even at a distance of 80 kilometers. Unlike the earlier technologies, IRST is stealthy, as it emits nothing. Airborne radars installed in the aircrafts emit elect6ronic beams and thus give its position to the enemy.

Mr Kaura said, "Thales has the technology but the production will be done in our facility." Thales is the sixth largest defense equipment manufacturer in the world with an estimated value of Rs 80,000 crore.

Last year only, Thales signed a contract worth 1.47 billion euro (Rs 9600 crore) with the MOD for the upgradation of 51 Mirage 2000 aircrafts. Samtel has stakes in this deal too. The company is spreading its wings across continents as it is in talk with world's largest aerospace company Boeing of US and also with French Company Airbus.

The Rs 12 billion company is also working closely with world's largest cockpit manufacturers Honeywell. The US based $36 billion company is seeking the services of Samtel for commercial aircrafts for its global market operations. Pritam Bhavnani, Country head, Honeywell India was all praise for the company.

"The unit is fully integrated with sound facilities. It has shown remarkable capabilities in CRT displays." Recalling his association with the company, Mr Bhavnani said, "Honeywell's association with Samtel started with a series of displays. We have recently got cost estimates of some more instruments."

The company, which started in 1973 with the manufacturing of coloured picture tubes, has graduated to something as niche as avionics. It all started with the acquisition of a German arm of Thales based in Ulm. It was manufacturing medical displays and military displays.

We transferred the medical display system to India and concentrated on manufacturing helmet-mounted displays where the pilot can see the display on the visor mounted on the helmet.

Samtel also made a joint venture with Hindustan Aeronautics Limited (HAL) in 2006 and has supplied multifunctional displays (MFD) for Sukhoi Su-30MKI aircrafts inducted by the Indian Airforce. The displays have been instrumental in providing vital flight parameters and digital terrain maps. "Samtel owns the technology used for manufacturing these displays," Kaura pointed. Earlier HAL imported these displays from France.

Sameer Dudani, CEO of Samtel-HAL JV mentioned about the some fundamental problems with the earlier procurements. "If there was a problem with the displays, it had to be flown to Lucknow and then to France. It only returned after 8-9 months. To get fresh displays the order had to be placed one year in advance."

He added, "With Samtel-HAL association, the turn around time has decreased drastically to mere 6-7 days. While the fresh orders have to be placed just three months in advance."

While Puneet was categorical about Samtel's global ambitions, the Bentley College (US) graduate forsees India as a global hub for the supply of these cockpits. He was also happy about the participation of a few private companies in the country in the area of defense. Vishakhapatnam based Flash Forge and Aurora Integrated Systems based in Banglore are some companies who have been active participants in the area of defense. The former has supplied critical valves to a fleet of six Scorpene-class submarines and the latter manufactures surveillance drones.

Sharing Kaura's optimism Mr Dudani said, "Private players like Samtel have great opportunity to make it big because the area is niche and not many players are into it. The government is more keen now to give chance to private players, which is also important from the strategic point of view because the technology remains with us and we become self-reliant."

However he acknowledged that, "Players need to have deep pockets and the Government needs to have a fresh look into the offset clause because the policies are unclear and ambiguous." 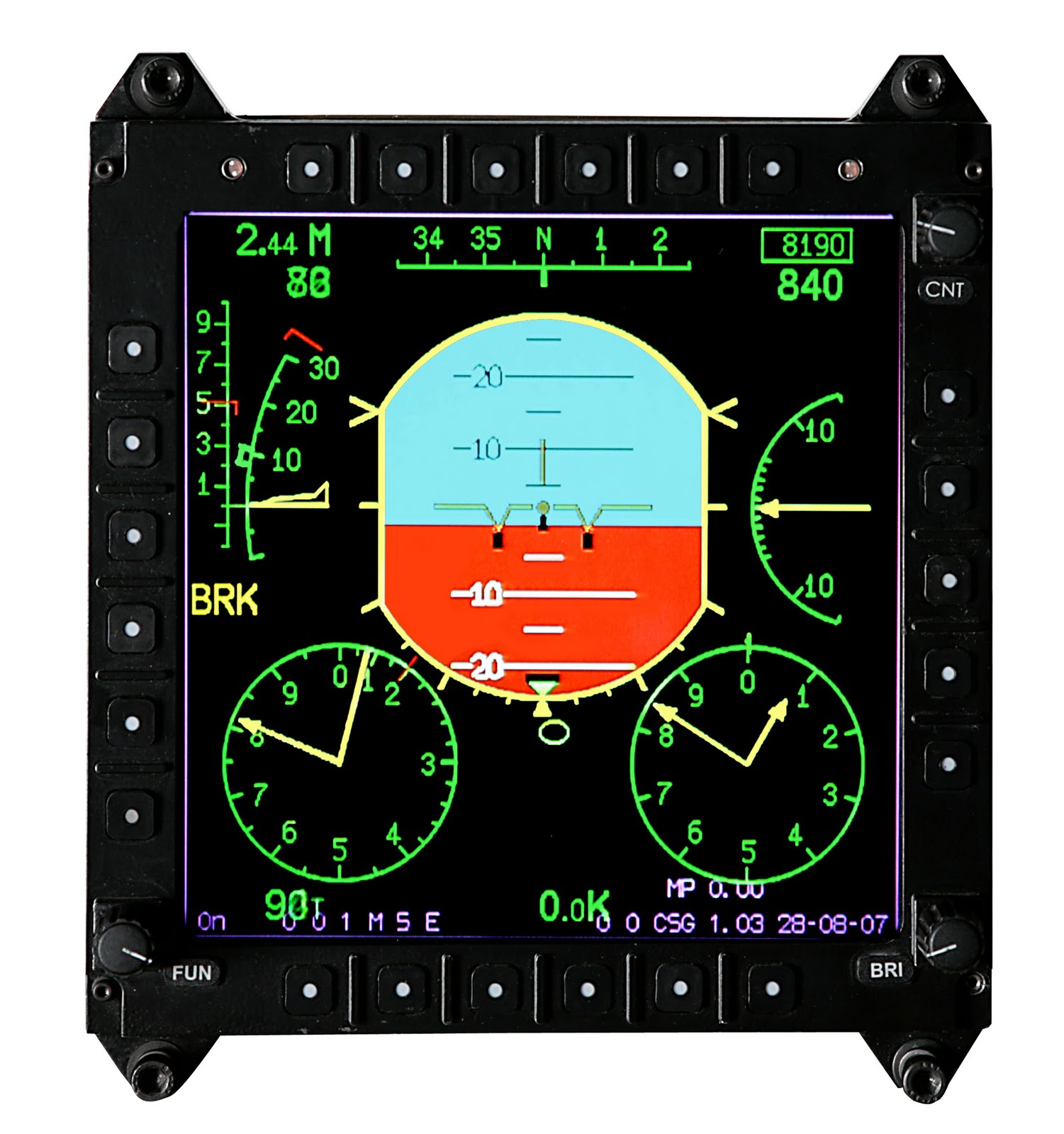 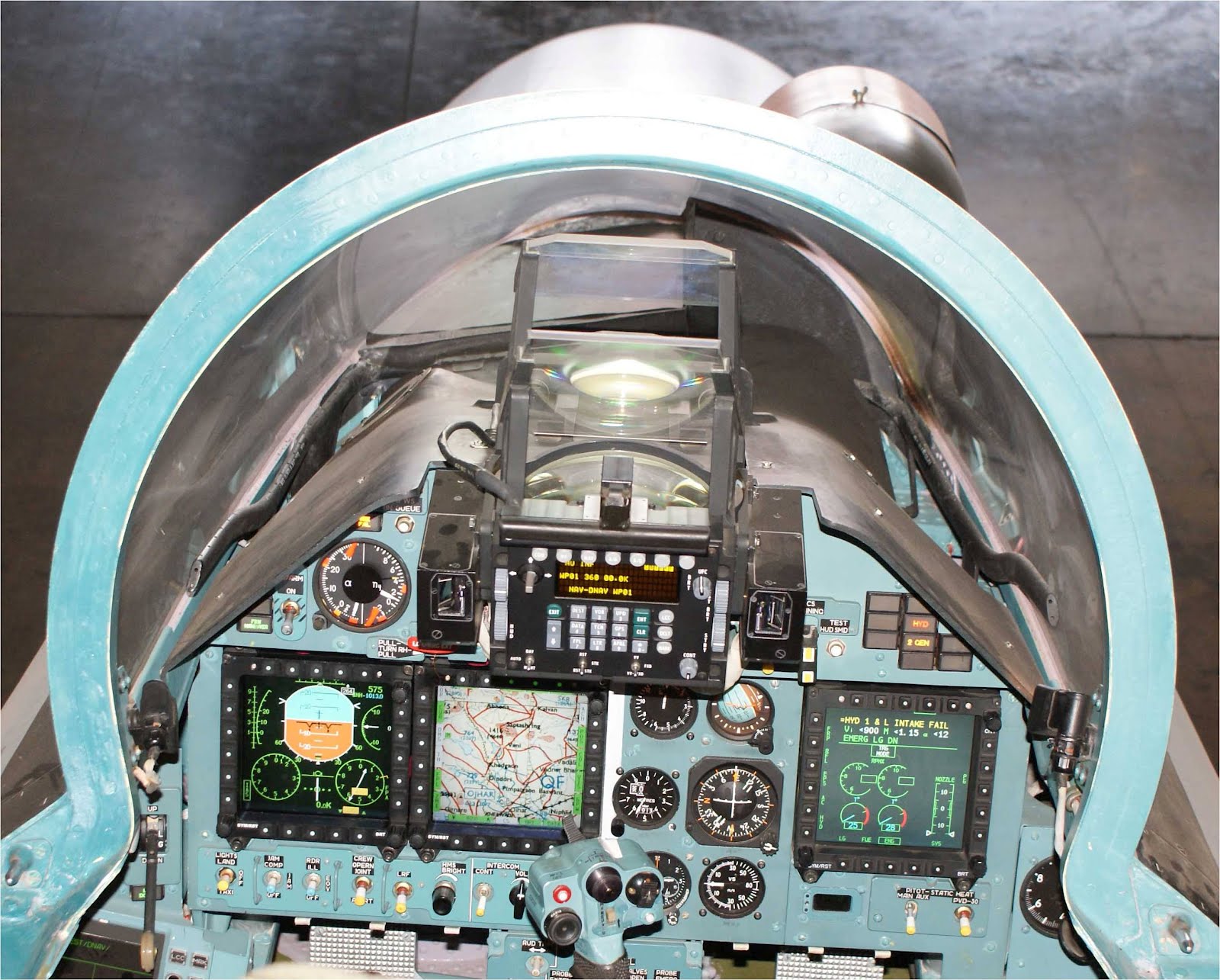 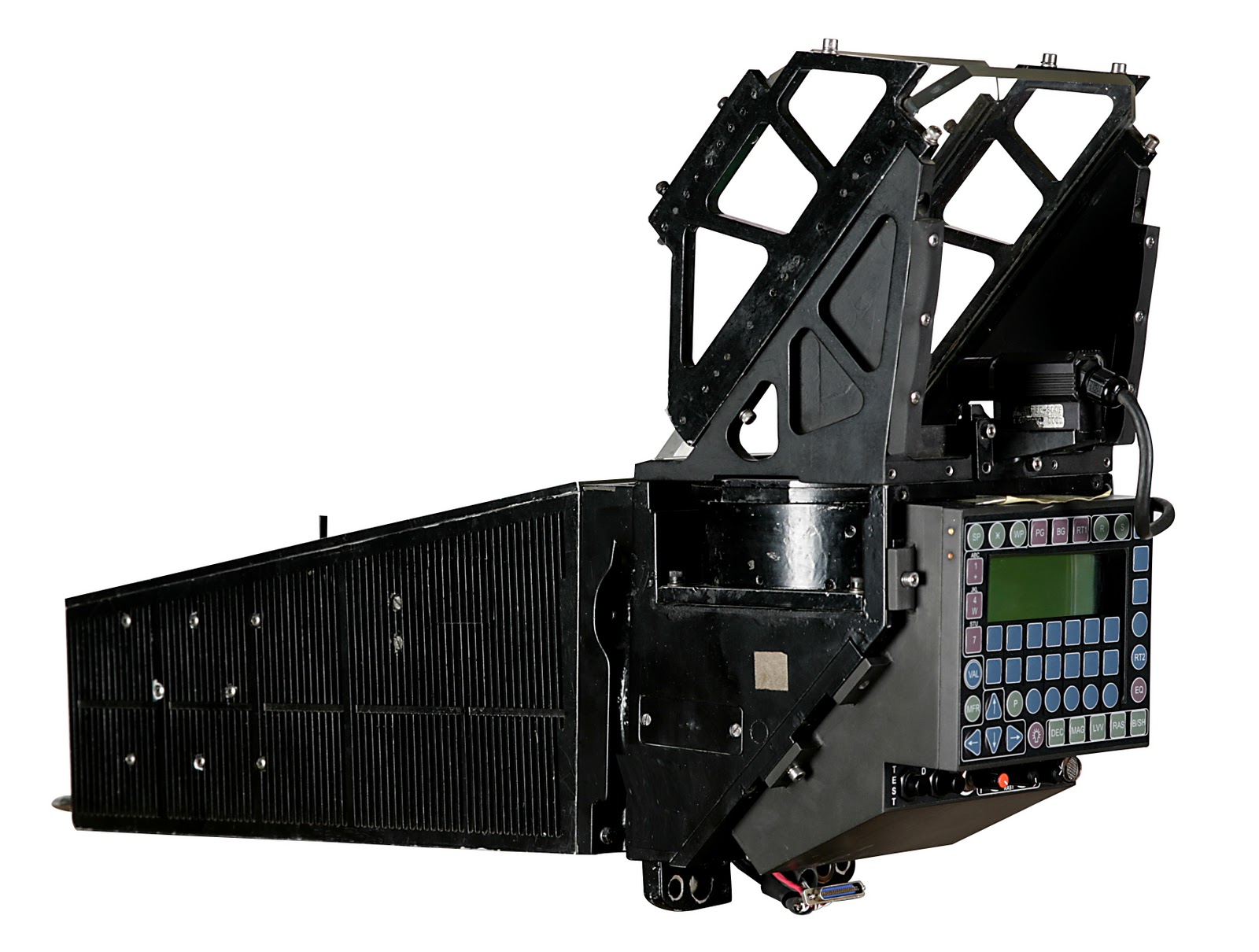