With support from a Luna unmanned aerial vehicle, the International Security Assistance Force operating in Kunduz province was able to identify and destroy an insurgent cannon firing position located inside a compound with a guided anti-tank missile. Through the course of the operation, the ISAF forces received small arms and RPG fire from multiple locations.

No ISAF troops were injured during the course of the attack and no civilian injuries were reported.
Click to expand... 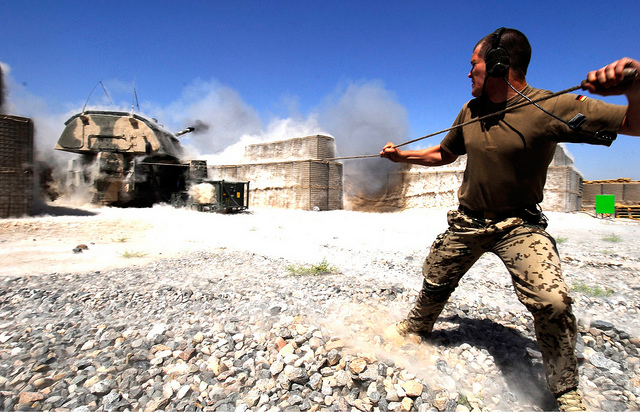 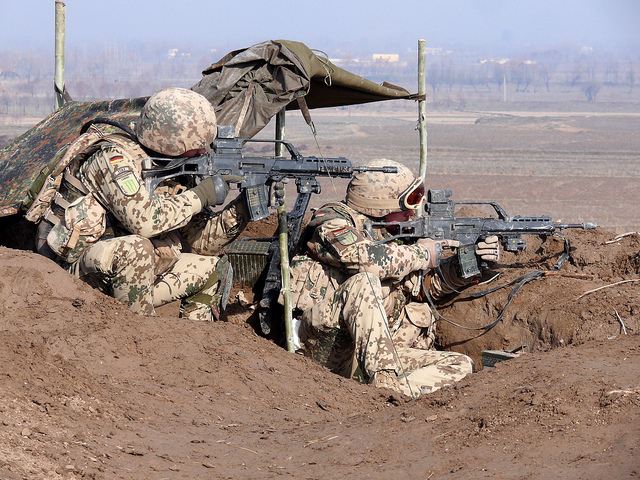 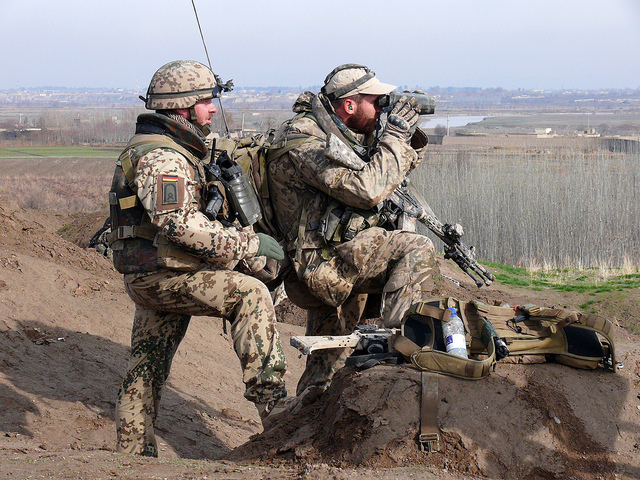 Kill those all sick talibans, A two battalion advance should be the biggest offensive operation Germany has ever conducted since the War2.
C

Kunduz.. a While Ago(Years) used referred as Bad- Kunduz(spa resort) for its relaxed nature by
German soldiers .. Recent Wikileaks have indicated a rather bleak picture of Northern Afghanistan.. This is not the situation Bundeswehr expected to be in and neither was it prepared for any sustained offensive from the Taliban.. The deployment was based on the notion of doing reconstruction and not fighting the Taliban..

Over the years this has now changed and forces are encountering action with the Taliban.. Now with respect to launch of an Offensive strategy by German Forces.. This is not going to go down well for Angela(CDU Col).. The battalions mentioned in the article were for only training(at least thats how they were sold before deployment) and people back home have no stomach to see Body bags or injured German soldiers..

Its not been long since KÃ¶hler ( El Presidente) resigned over comments that broadly stated the deployment in Afghanistan was to protect German economic interests.. Whatever his real reason for resignation might be.. German presence in Afghanistan is a very touchy subject and a heavy offensive with Germans in the lead in Kunduz or Northern Afghanistan if done would be very difficult to sell back home..

Militarily Northern Afghanisthan is seeing a rather large influx of Uzbeks , Uighurs , Chechen and Arab foreign fighters and Germany does not have the resilience required for a long bloody and sustained fight.. It could have internal security repercussions as well as there is a rising tide of Islamic fundamentalism among the large populace of Turkish immigrants in Germany and Western presence is Muslim countries is like icing on cake for these Islamic Nutters.. interms of fodder of recruitment and propaganda..