Thanks for a wonderful share. Your article has proved your hard work and experience you have got in this field. Brilliant .i love it reading. 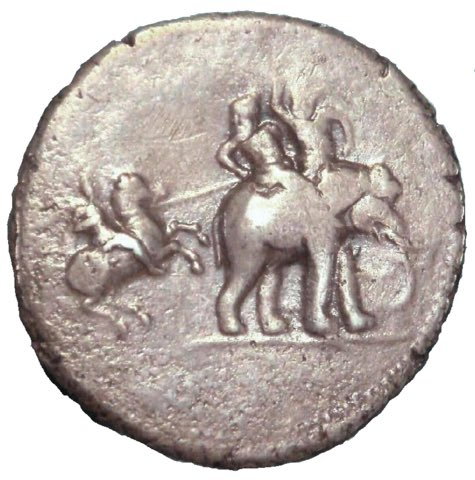 Thailand PM himself saying that Thailand prefers India over USA as Thai culture is predominantly Indian and Nehru goes onto insult Thailand.

Thailand PM himself saying that Thailand prefers India over USA as Thai culture is predominantly Indian and Nehru goes onto insult Thailand.

He was a Pajeet coolie before it was mainstream.

Suryavanshi said:
He was a Pajeet coolie before it was mainstream.
Click to expand...

He might've been a lot worse tbh 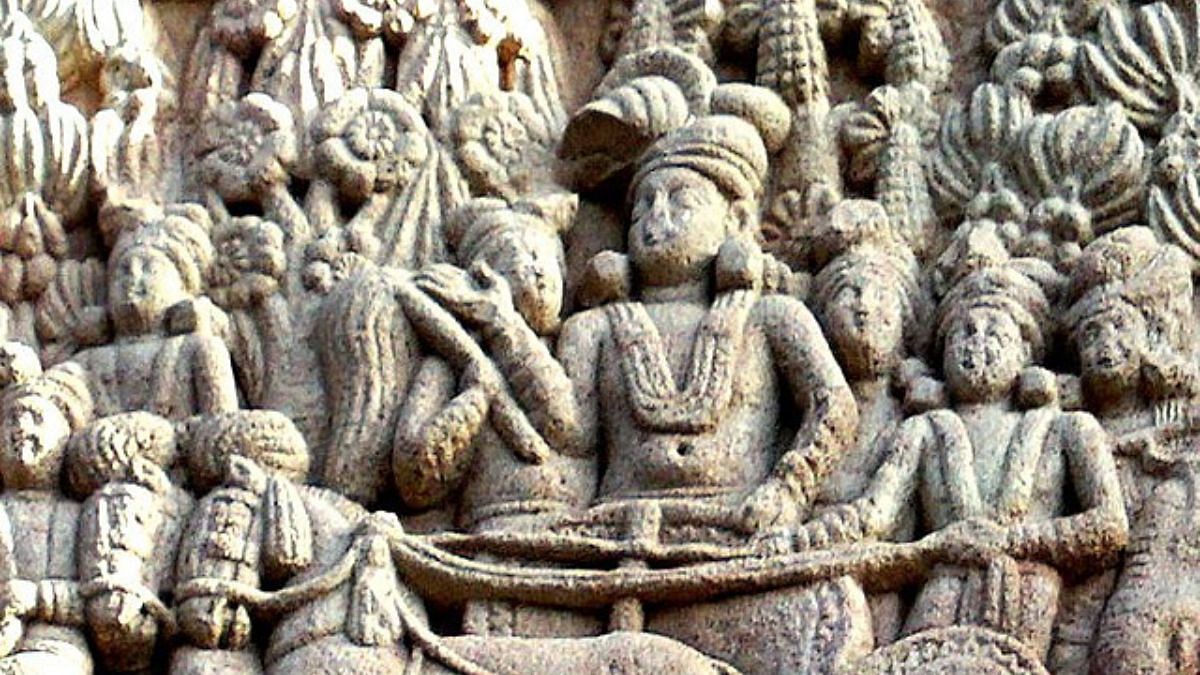 Did the Mauryas really unite India? Archaeology says ‘no’

Mauryas weren’t important because they were Nehru and Patel in the 3rd century, but because they are among the few that we know of from a most remarkable period. 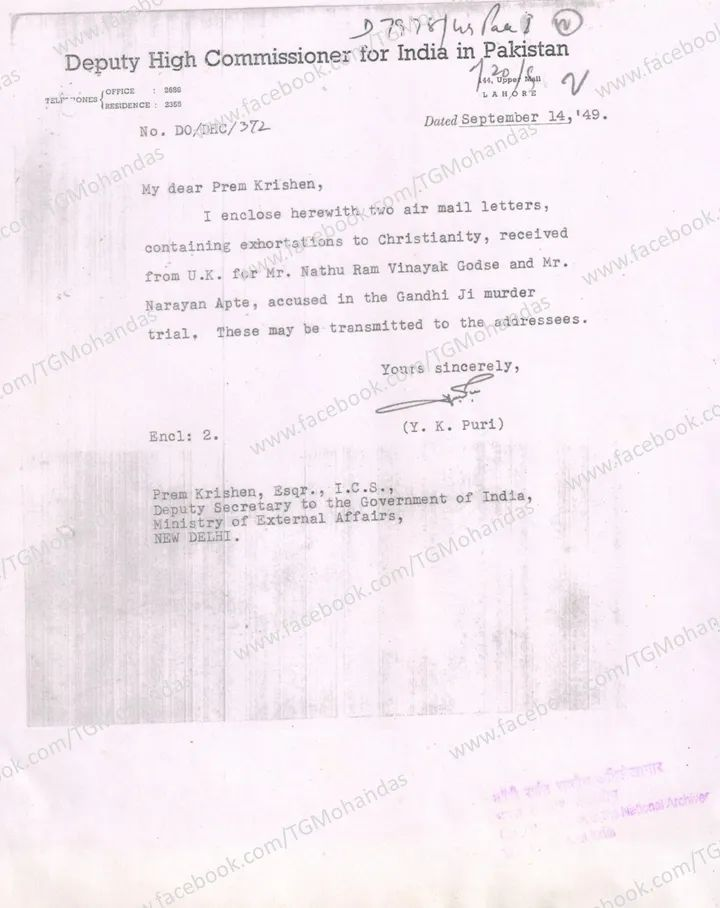 found was that there was an attempt to convert Godse who was in jail under trial, to christianity!

ministry of culture had released this comic book - " unsung heroes " . 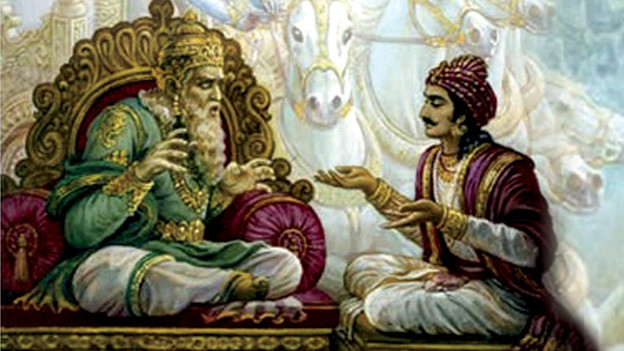 Kanika Neeti : A King should ceaselessly watch over the faults of their foes and take advantage of them. If the king is always ready to strike, everybody fears him

tfipost.com
Kanika was one of the Counsellors in King Dhritarashtra’s court. He was a part of Dhritarashtra’s inner circle. Kanika was said to be well versed in the science of politics and an expert in counsels.

Dritarashtra asked Kanika to advice about how to deal with Pandavas whose valour and fame was on a rise with every passing day. Here are some nuggets of wisdom from that episode which came to be known as Kanika Neeti from then on: