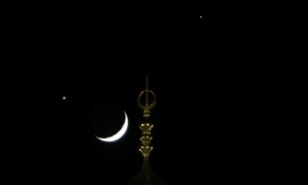 Scientists have finally solved a visual illusion first discovered by Galileo over 400 years ago.

He was perplexed to find Venus looked bigger than Jupiter with the naked eye - but not through a telescope.

Now, researchers say the effect is an optical illusion that occurs because of the way our eyes see lightness and darkness in the world. 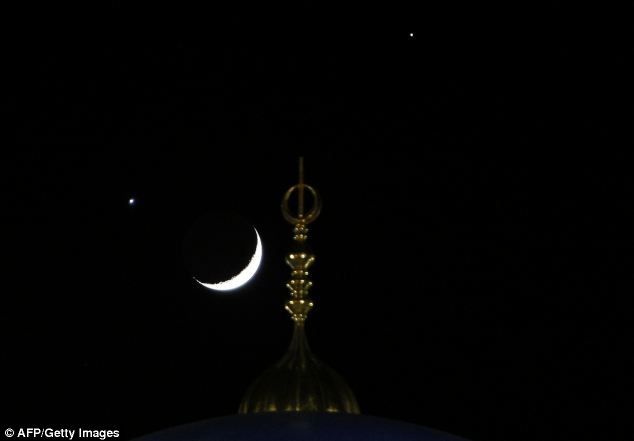 Galileo was perplexed to find Venus (left) looked bigger than Jupiter with the naked eye - but not through a telescope. Now researchers claim to have discovered why

The edges of a light object appear blurred and this is effectively magnified by the brain so that the entire object appears bigger than it should.

Venus, being nearer to Earth, is brighter than Jupiter and so it appears bigger against the dark background of the night sky.

heir results advance our understanding of how our brains are wired for seeing white versus black objects.

The work was done by Jens Kremkow and collaborators in the laboratories of Jose Manuel Alonso and Qasim Zaidi at the State University of New York College of Optometry, and will be published on February 10 of 2014 in the Proceedings of the National Academy of Science

'Galileo was the first to say that our eye was distorting reality,' Dr Alonso said.

'He could see that Venus appeared to be much larger than Jupiter when seen with the naked eye and that the opposite was true when he looked through his telescope,'

Galileo said that the effect was some kind of size illusion created by the eyes.

The 19 Century German physicist Hermann von Helmholtz came nearer to the truth when he said that the 'irradiation illusion', as he called it, was caused by our sensation of the object and not by the optics of the eye.

'The latest research demonstrates that the sensation Helmholtz used to explain the irradiation illusion is a 'non-linear' response of the visual system when objects are presented on dark backgrounds,' Dr Alonso explained. 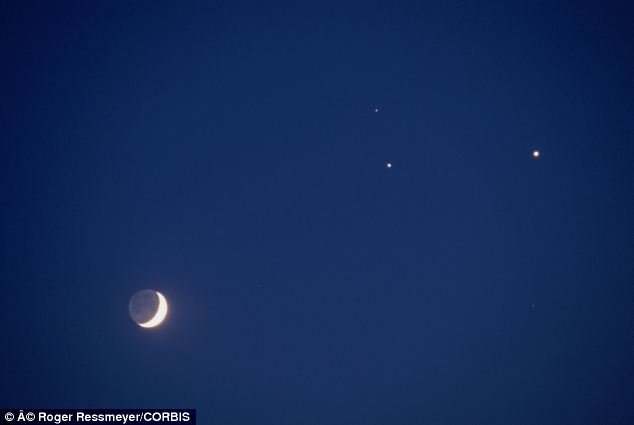 Galileo was puzzled by the fact that he appearance of the planets hanged depending on whether one looked with the naked eye versus with a telescope.

Viewed directly, planets seemed 'expanded' and had 'a radiant crown', which made Venus looked eight to ten times larger than Jupiter even if Jupiter was four times larger.

Though Galileo realized this size illusion was not created by the object—but by his eyes—he did not understand why or how.

He wrote, 'Either because their light is refracted in the moisture that covers the pupil, or because it is reflected from the edges of the eyelids and these reflected rays are diffused over the pupil, or for some other reason."

Generations of scientists following Galileo continued to assume the illusion was caused by blur or similar optical effects.

However, though blur can distort size, it does not explain why Venus looks larger than Jupiter with the naked eye.

Hermann von Helmholtz—the venerable 19th Century German physician-physicist—was the first to realize that something else" was needed to explain the illusion, as he described in his Treatise on Physiological Optics. 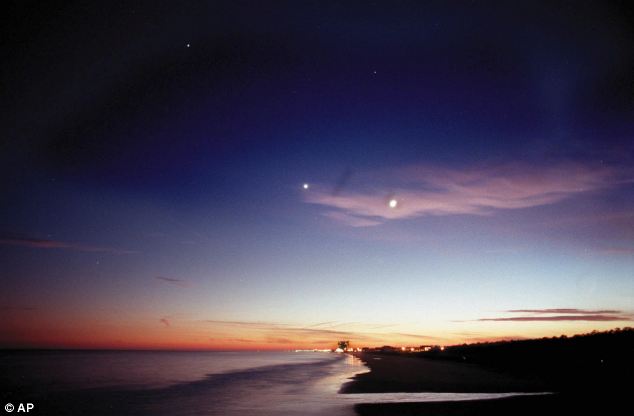 In this photo, the planet Jupiter is visible as a bright dot on the upper left, with Venus the brightest planet in the center of the frame and the cresent moon is behind the cloud. Scientists have now discovered why Venus looks bigger than Jupiter 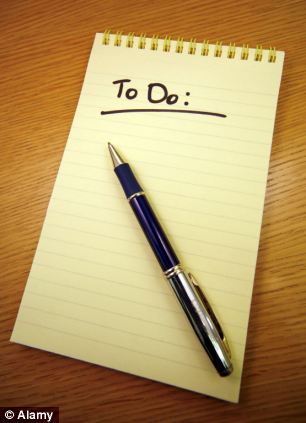 Only now, with Kremkow and colleagues' new study, has science finally zoomed in and illuminated the scope of the problem. It's a feature of how we see everything, no less.

So white spots on a black background look bigger than same-sized black spots on white background, and Galileo's glowing moons are not really as big as they might appear to the unaided eye.

This effect is responsible for how we see everything from textures and faces—based on their dark parts in bright daylight—to why it is easier to read this very page with black-on-white lettering, rather than white-on-black (a well known, and until now, unexplained phenomenon).

By tracing these effects as a function of the way neurons are laid out and interconnected in the retina and brain, the authors found that the illusion is potentially derived from the very origin of vision—in the photoreceptors of the eye themselves.