Four Type 054A FFGs to Pakistan? 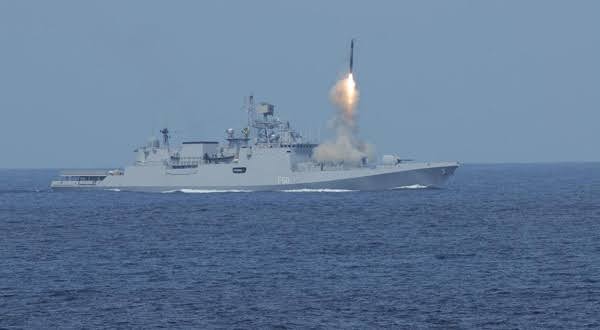 First Chinese Type 054A/P guided missile frigate for Pakistan to be delivered this summer
According to a Tweet released by Loongnaval, China will deliver this summer the first Type 054A/P Jiangkai II-class frigate to the Navy of Pakistan. According to news published in June 2018, Pakistan has signed an agreement for the purchase of two more Type 054A Jiangkai II-class guided missile frigates with Chinese shipbuilder China Shipbuilding Trading Co Ltd. (CSTC). In 2017, Pakistan had already signed a contract with China for the purchase of two Type 54A.

The Type 054A Jiangkai II-class is a guided missile frigate that has anti-surface capabilities and can be used to conduct anti-warfare and anti-submarine warfare operations. The construction of the hull is based on stealth technology featuring sloped sides and reduced superstructure for minimizing the radar cross-section.

The Type 054A has a stern flight deck and a hangar able to accommodate one Kamov Ka-28 Helix or a Harbin Z-9C helicopter.

dont you think that is too much soot coming out of exhaust???
S 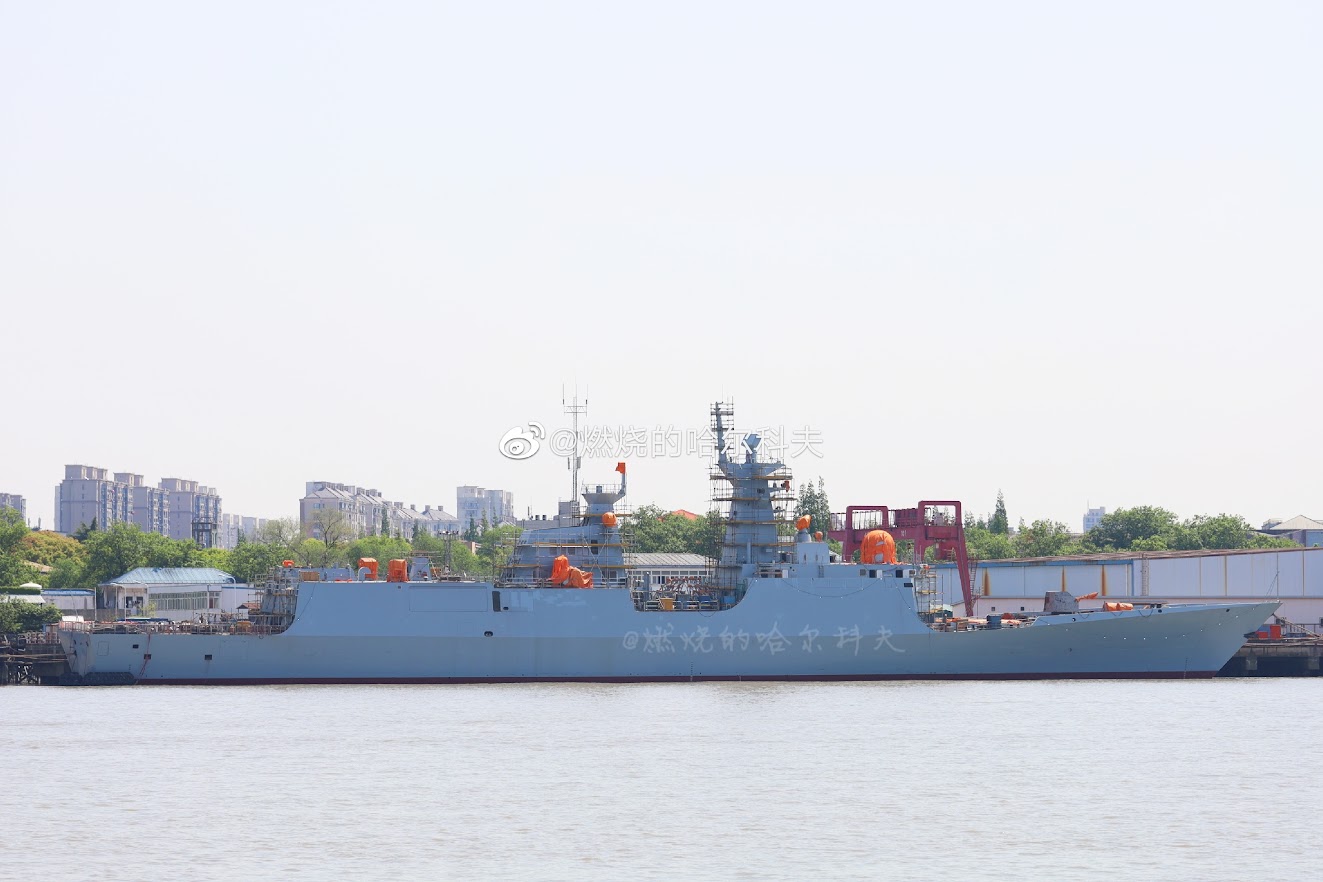 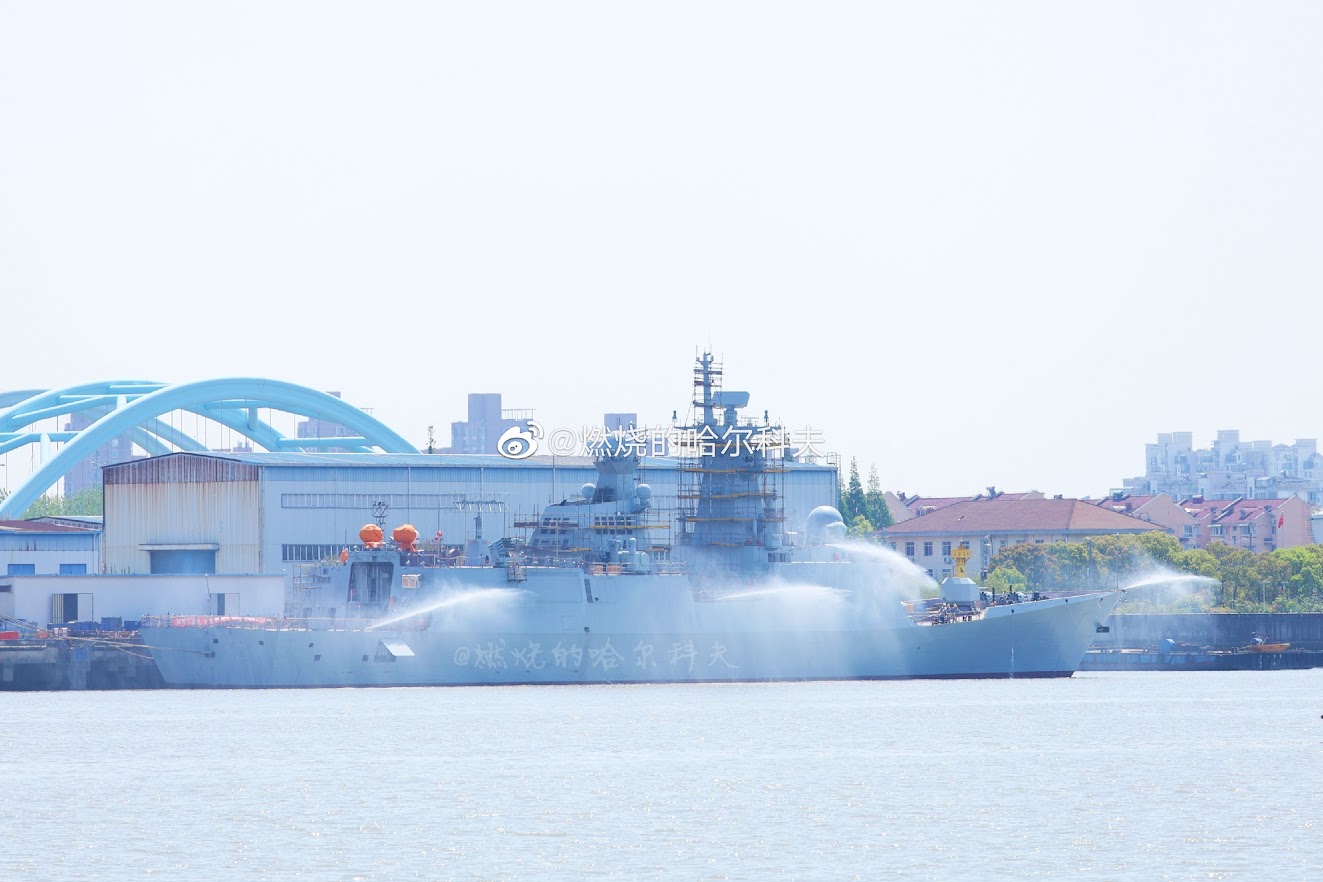 and in this May 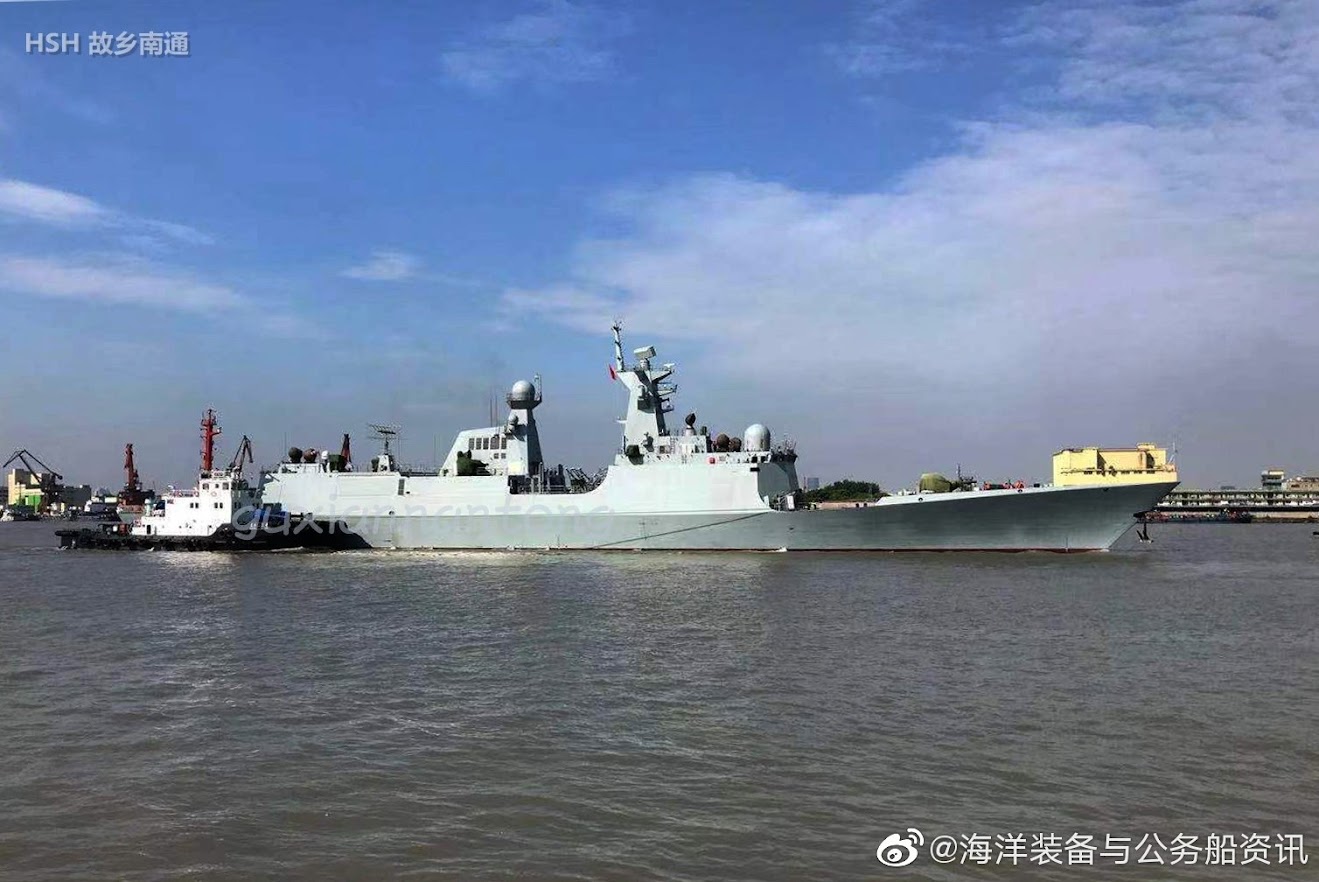 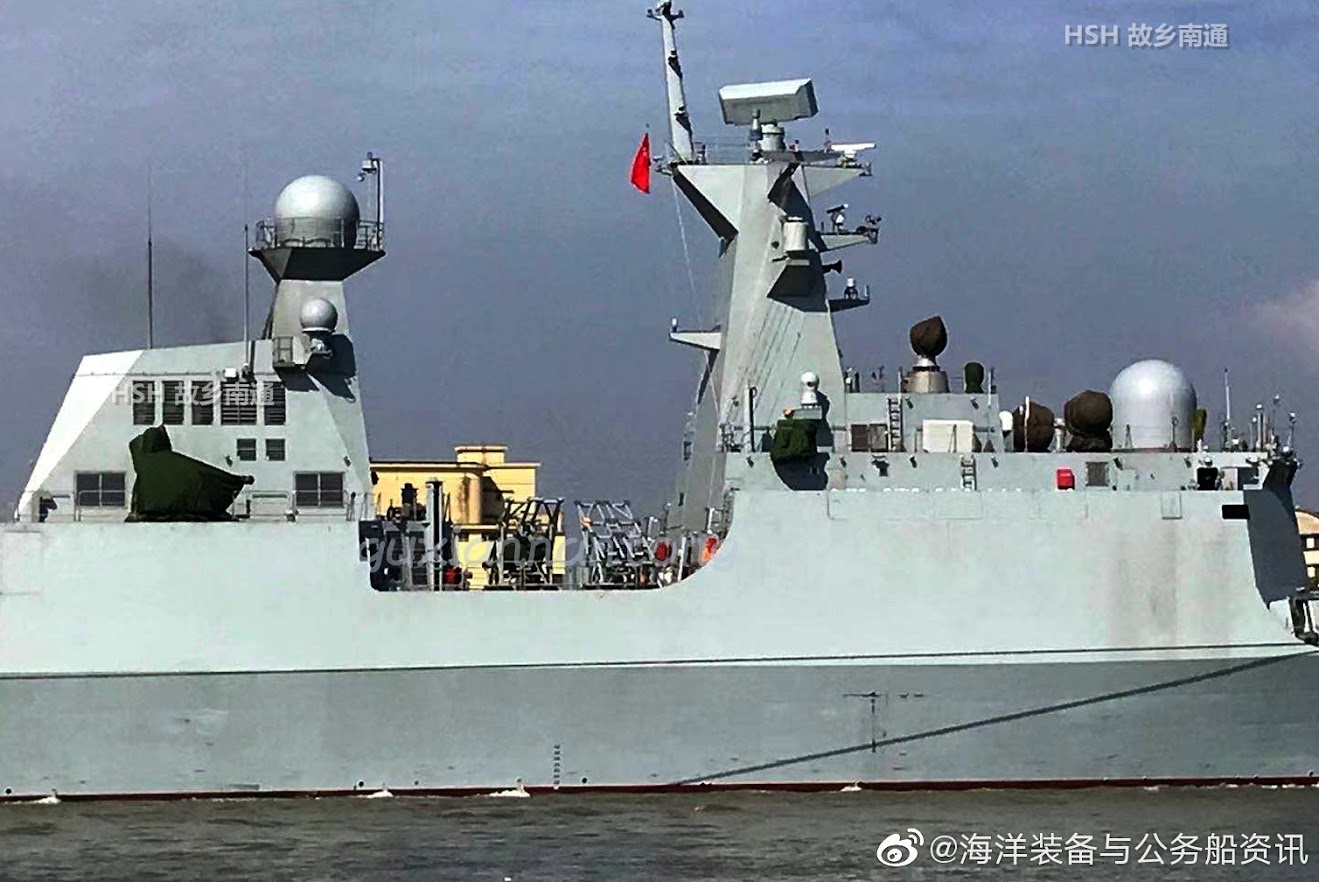 the sea trial has begun for a while, and the harbor and basin trial ended earlier...

normally a new 054A will be handed over to the navy within a year after the launch, the fastest record is around 9 months...this is an export project with new and different sub systems, so it would take a little more time.

------------
the another two 054APs will be launched soon. they are under construction in this huge drydock along with the next batch of 054A (improved )for PLAN...but these two might be launched earlier. it was said that all four vessels should be handed over by the end of 2022. 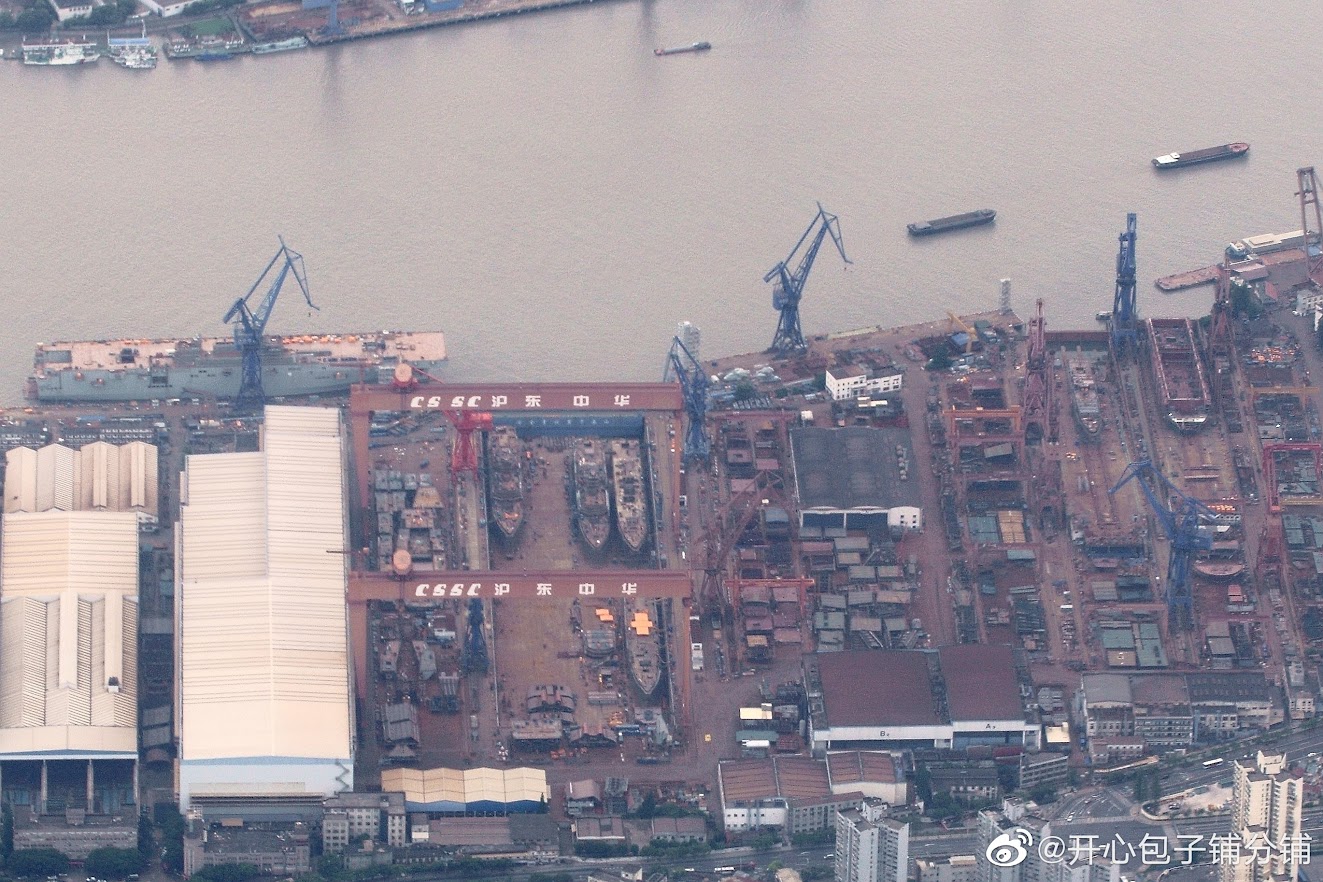 Finally we got something with vls launch system

Most people here can understand transliteration of urdu as well

Besides, you don't contribute anything valuable here besides the promotion of your YouTube channel
S 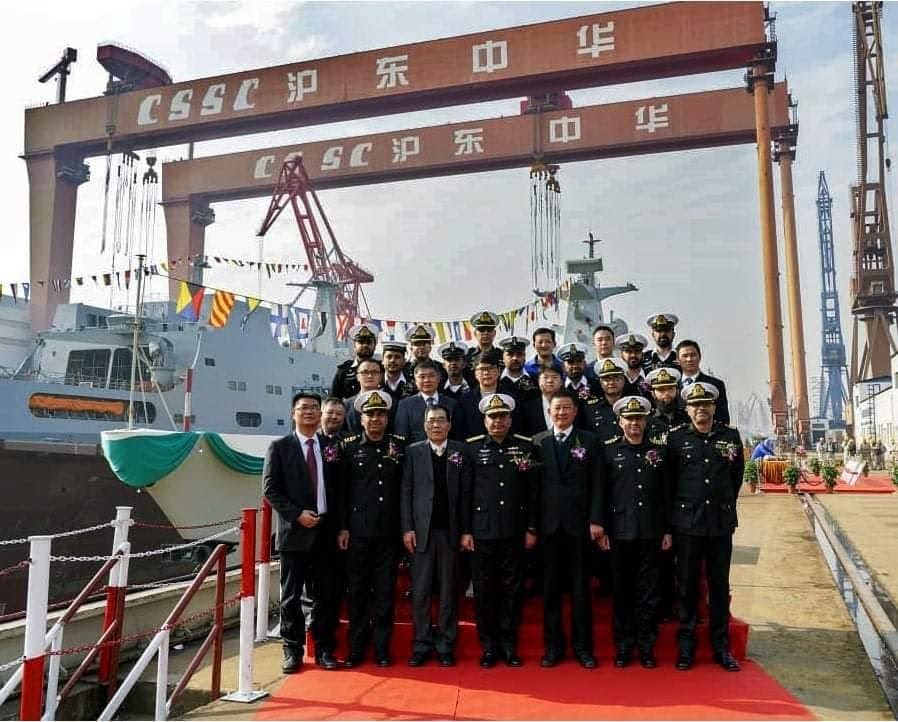 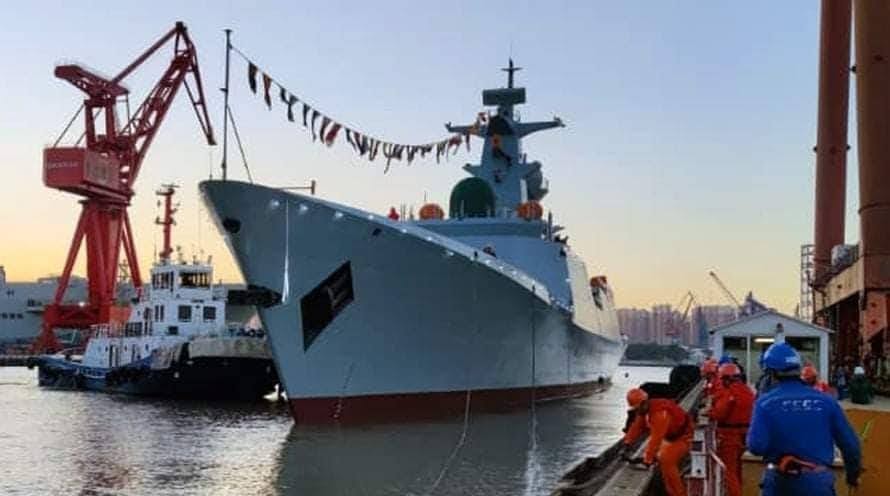 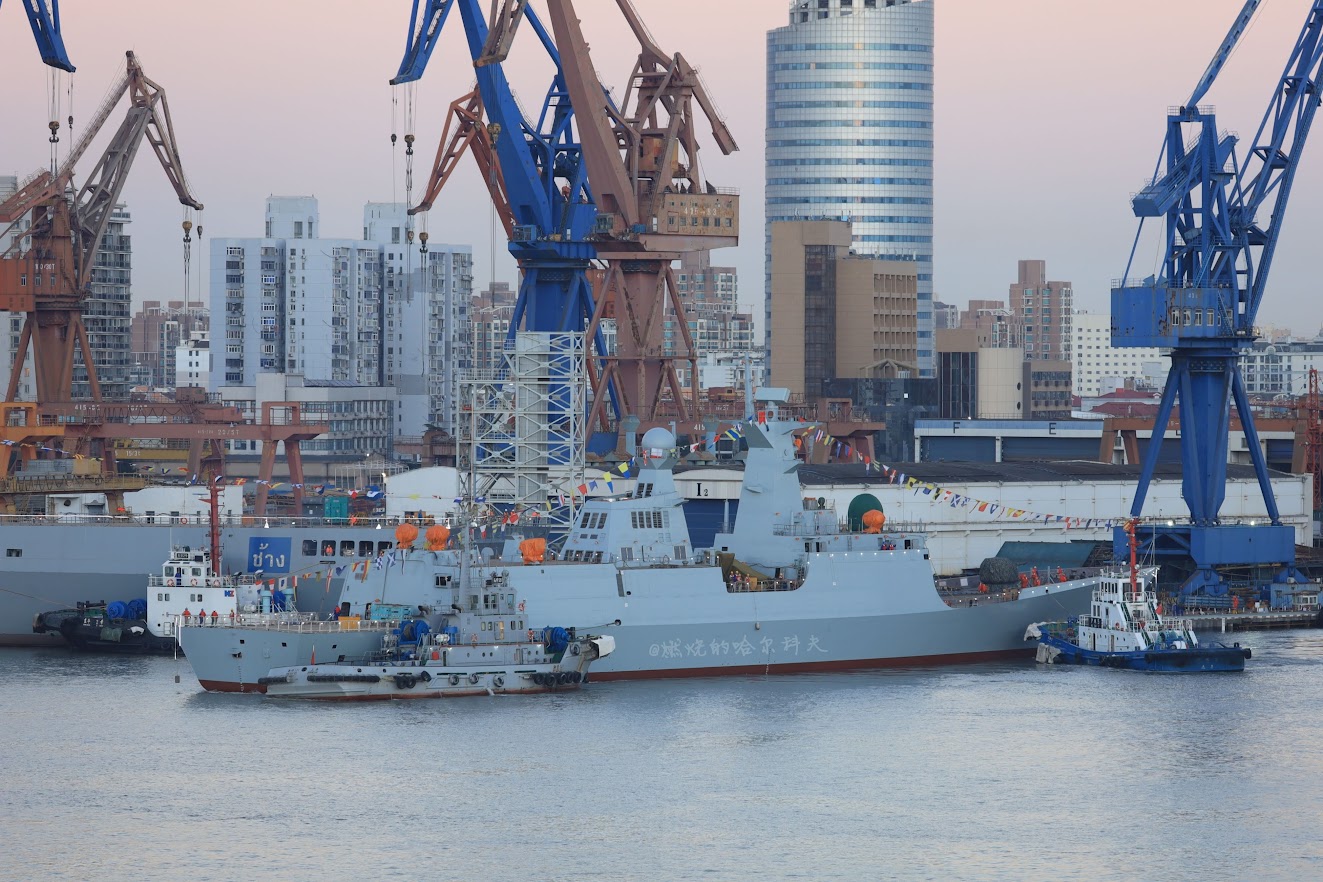 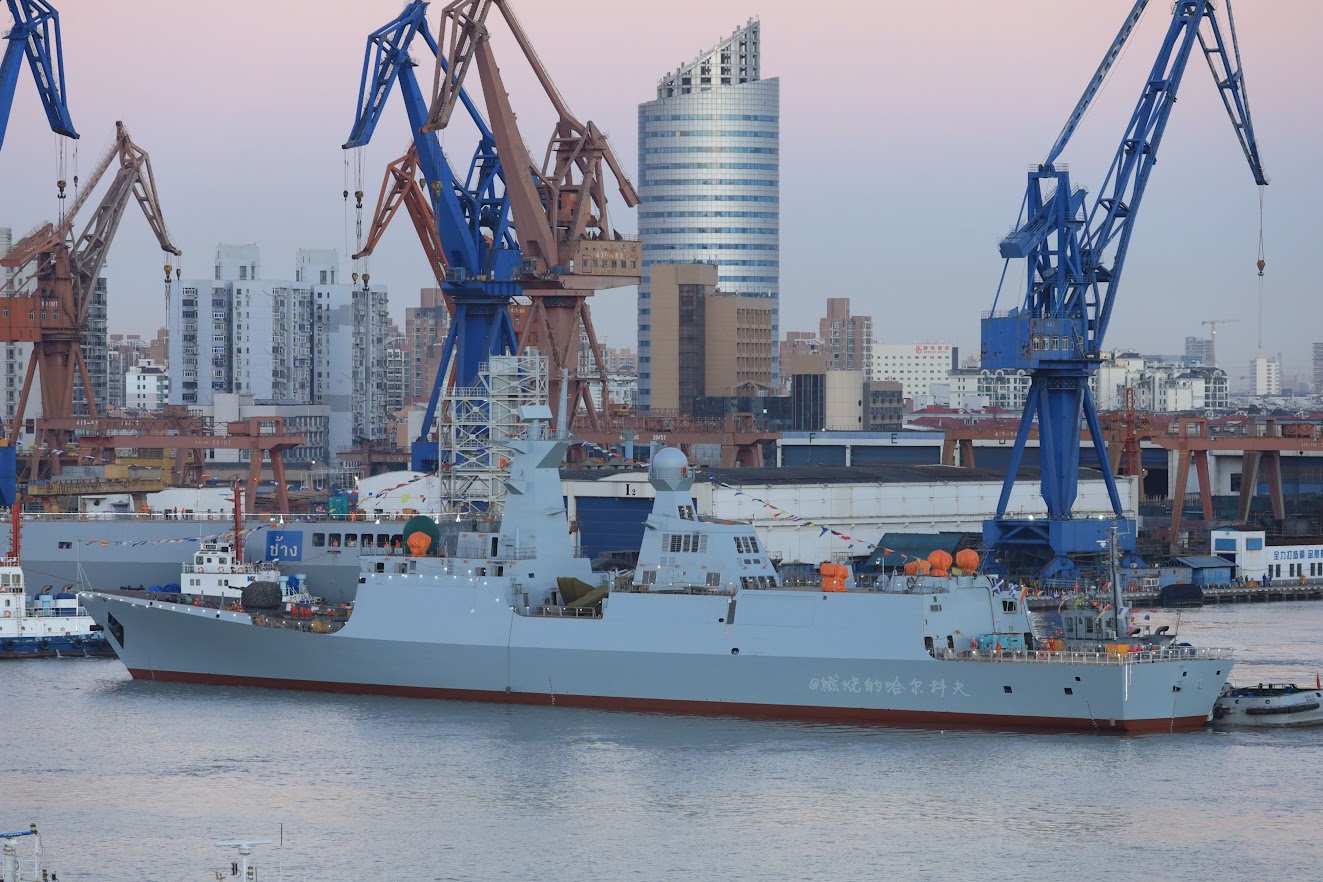 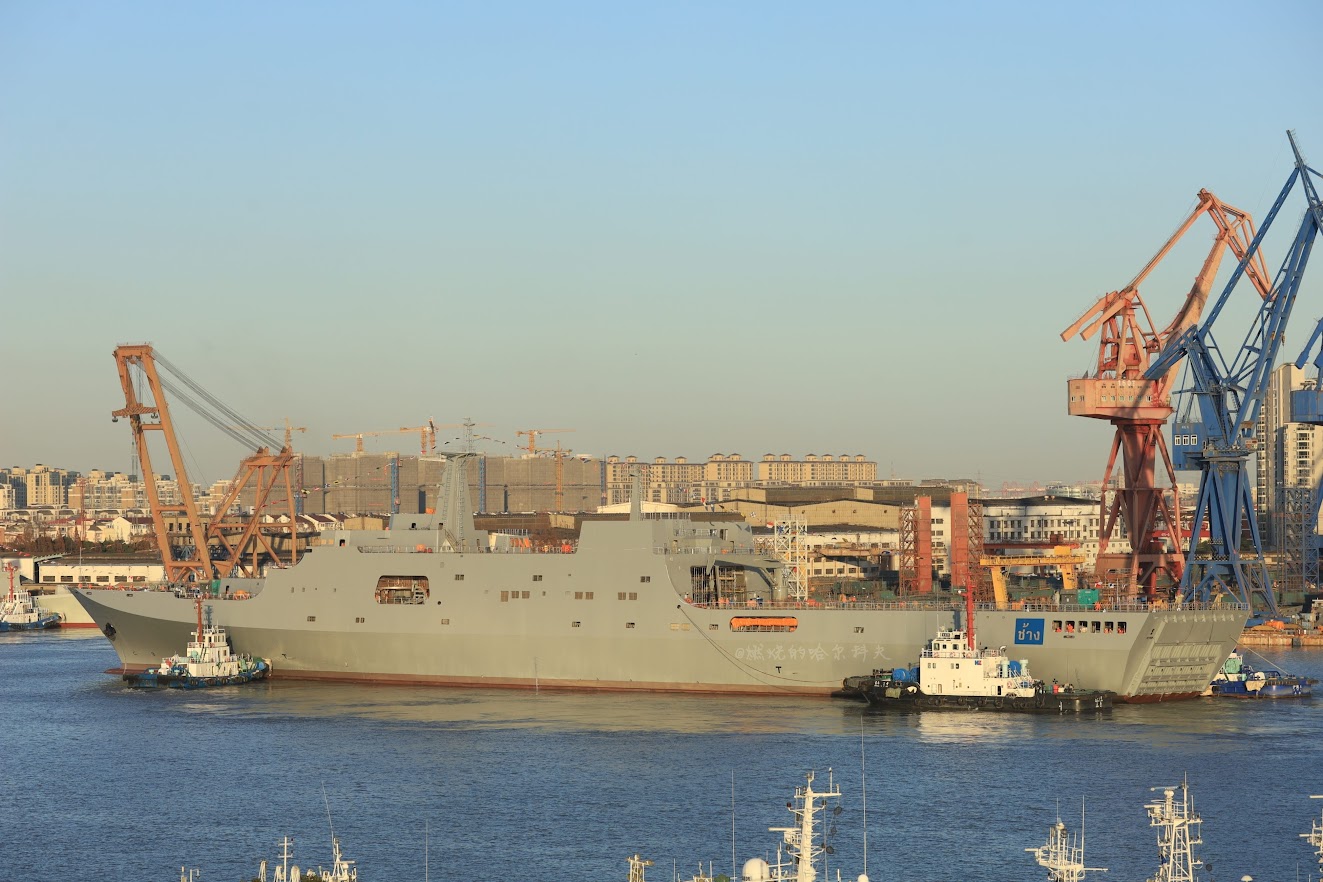 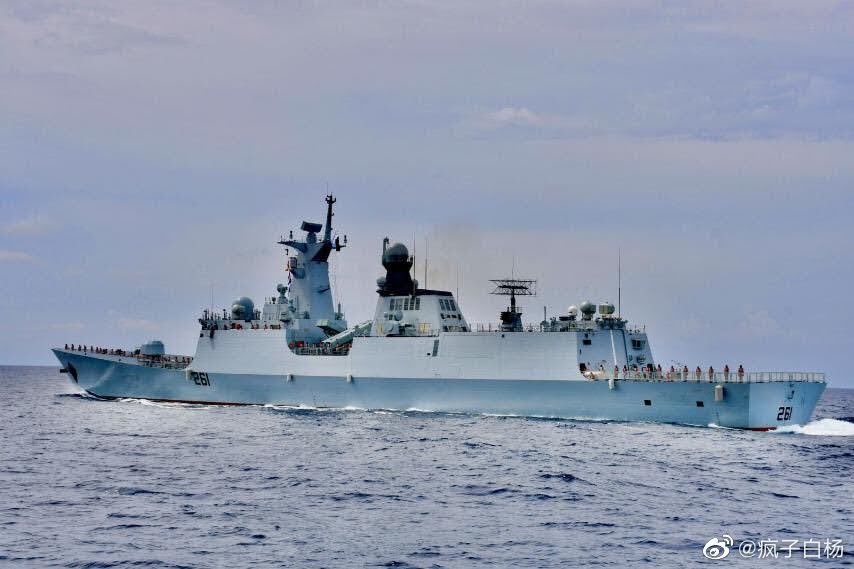 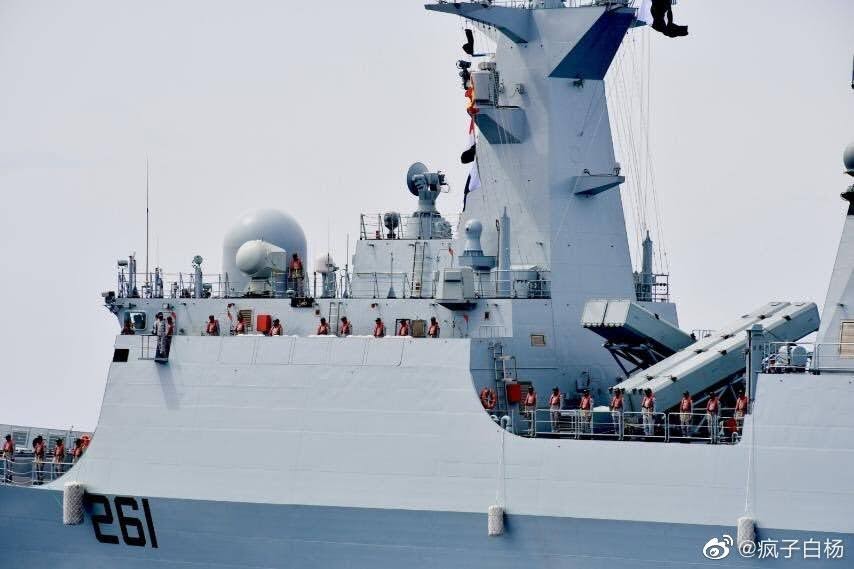 Pretty good ship. IN needs to order more P17As to maintain the gap
A

Most of these ships will replace old ships in their Navy, but we have to maintain a larger gap.

Most people here can understand transliteration of urdu as well

Besides, you don't contribute anything valuable here besides the promotion of your YouTube channel
Click to expand...