The first of four US Navy destroyers, which will form a centerpiece of NATO's Ballistic Missile Defense (BMD) arrived in its new home port at the Spanish Naval Base of Rota, on Tuesday (11 February 2014).

The USS Donald Cook, a multi-mission Missile Defence-capable Aegis Destroyer, equipped with the high-tech Aegis combat system, will be permanently based in Rota. The destroyer will carry out missile defence, among many other tasks, including maritime security operations, bi-lateral, and multi-lateral training exercises, and NATO operations and deployments, including participation in the Standing NATO Maritime Groups.

"For the first time, a ship of the United States Navy equipped with the Aegis ballistic missile-defence system is permanently based in Europe" said NATO Secretary General Anders Fogh Rasmussen. "The arrival of the USS Donald Cook marks a step forward for NATO, for European security, and for transatlantic cooperation."

Three additional ships of the same class will join the USS Donald Cook over the next two years. The USS Donald Cook and her sister ships have advanced sensor capabilities and interceptor missiles which can detect and shoot down ballistic missiles.

By hosting these ships, Spain is making a vital contribution to NATO Missile Defence, enhancing the security of Europe, the Mediterranean, and the Atlantic Ocean, while shortening the response time for U.S. ships. In November 2010, at the Lisbon NATO Summit, Heads of State and Government, decided that NATO will develop a missile defence capability to protect all NATO European populations and territory. Interim capability of the system was declared at the NATO Summit in Chicago in 2012. Full capability is foreseen for the first half of the next decade.

Posted in the following thread sometime back, along with Russian reaction (which the above post from NATO website has conveniently ignored):
http://defenceforumindia.com/forum/...t-start-us-deploys-aegis-destroyer-spain.html
Last edited: Feb 12, 2014
F


Razor said:
Posted in the following thread sometime back, along with Russian reaction (which the above post from NATO website has conveniently ignored):
http://defenceforumindia.com/forum/...t-start-us-deploys-aegis-destroyer-spain.html
Click to expand... 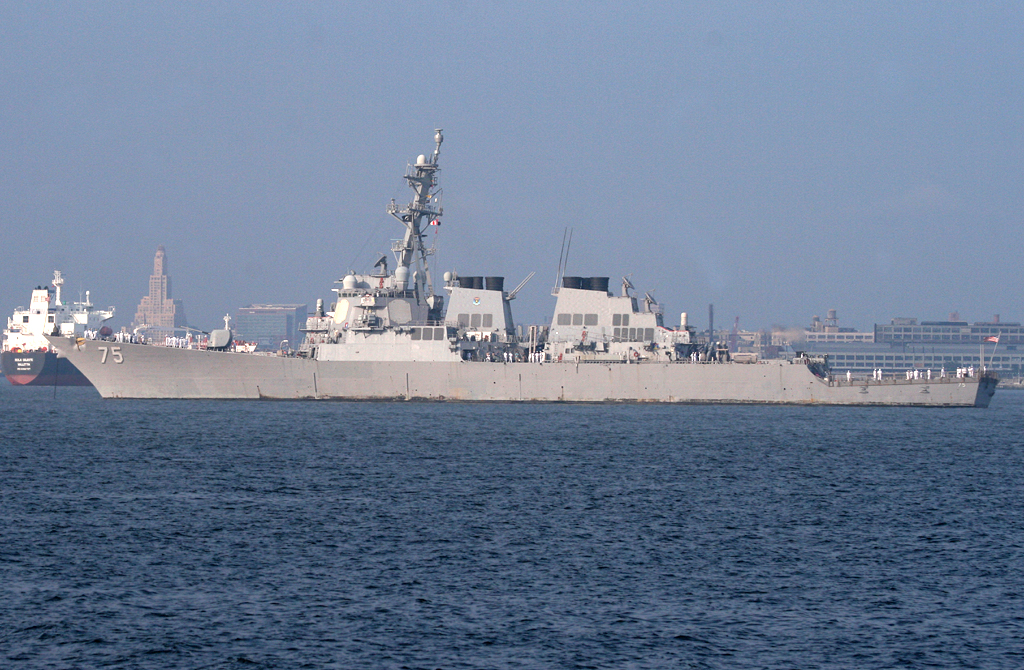 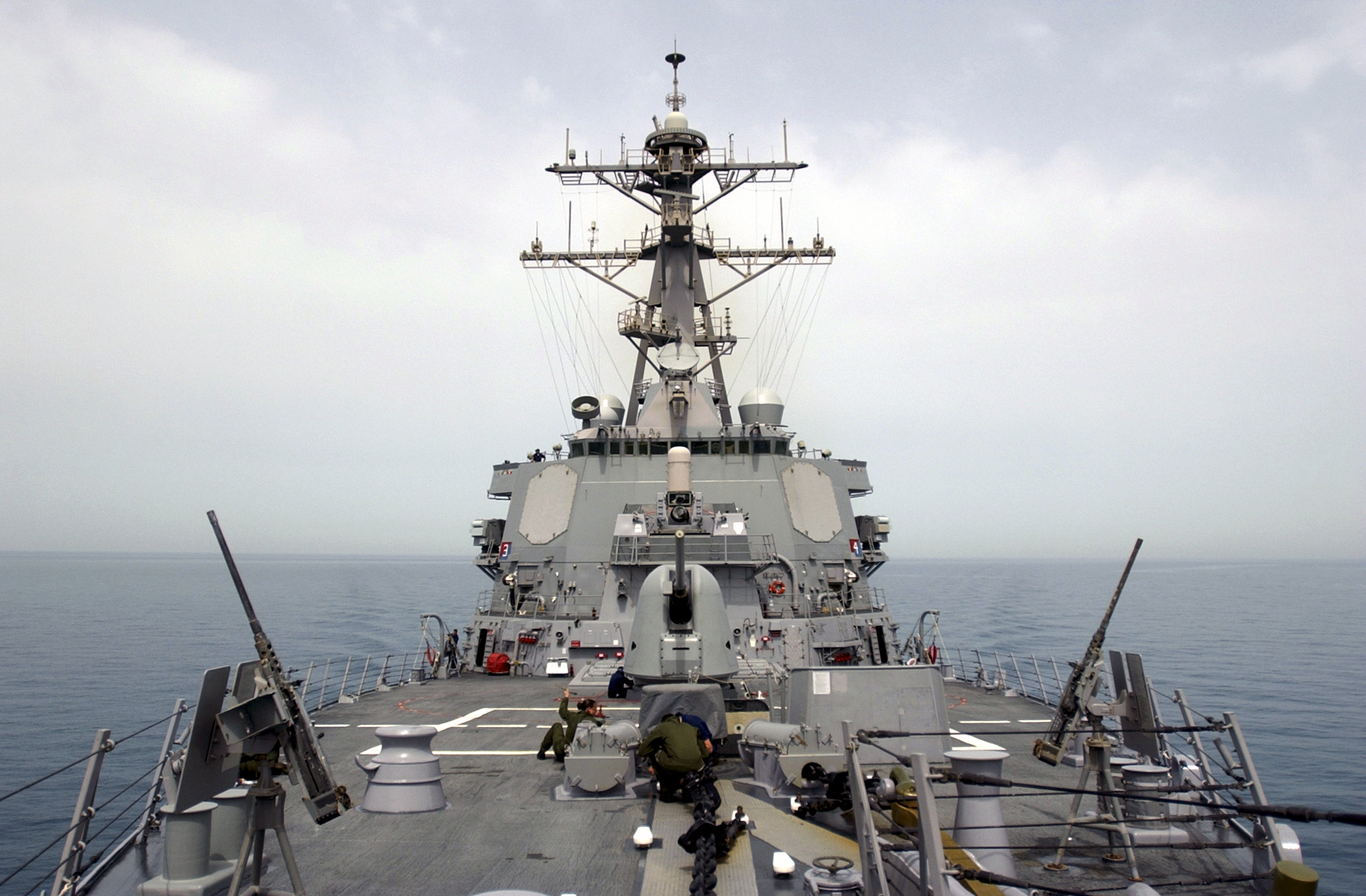 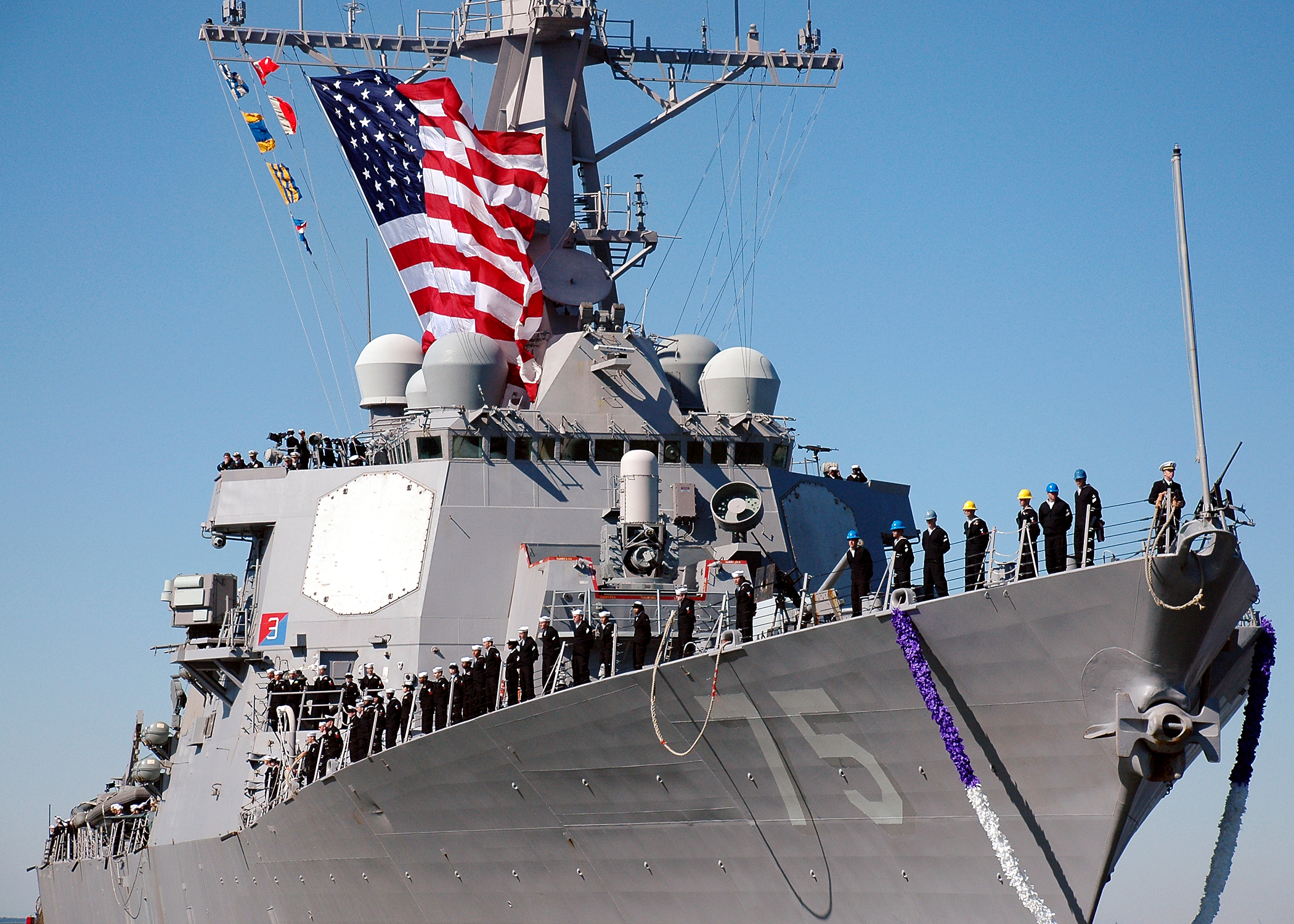 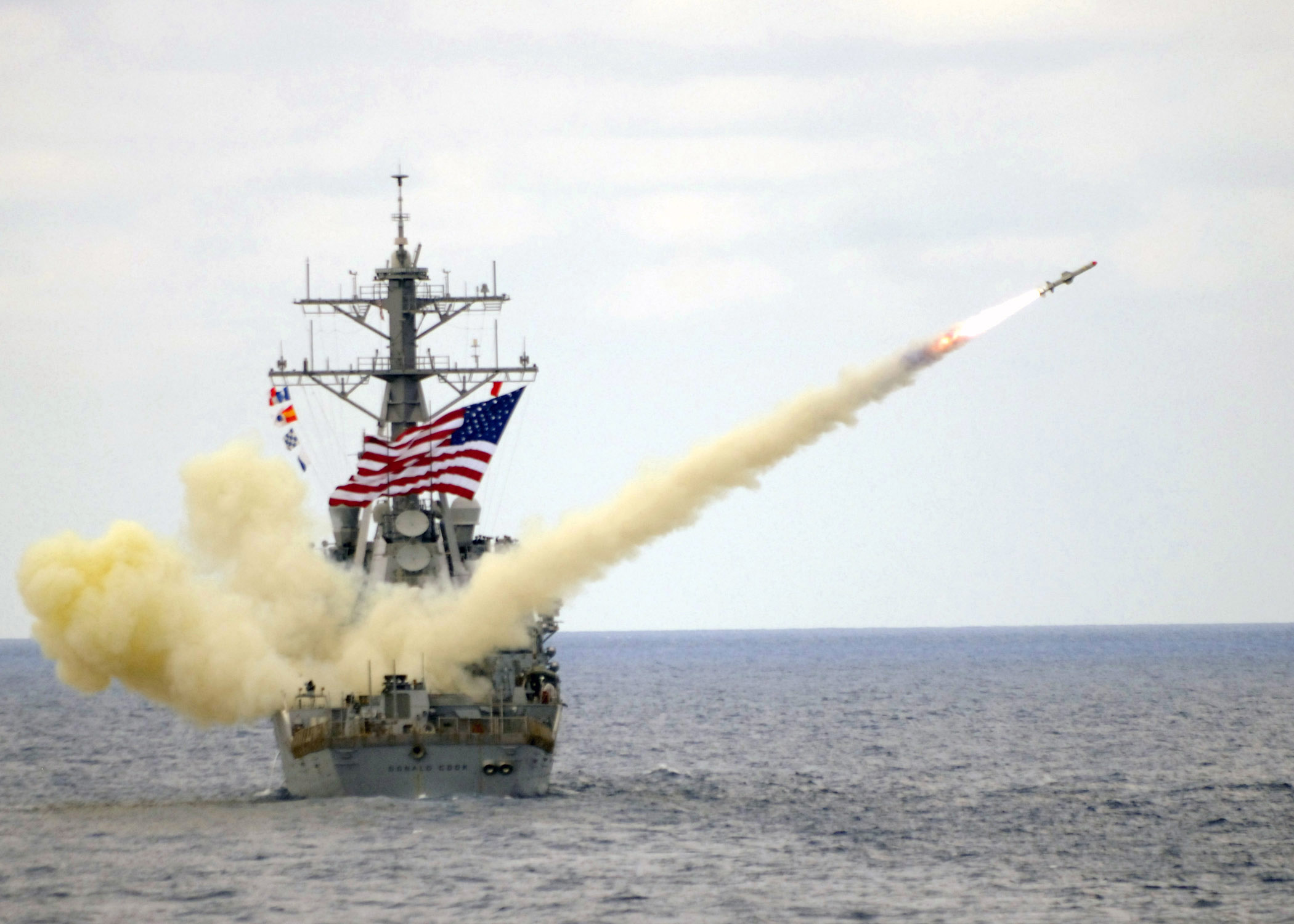