Sikorsky and Boeing have been working on this high-speed, long-range, ultra-maneuverable military helicopter design for some time, and now they've released the first photos of what is expected to become a highly effective US Army utility helicopter sometime in the 2030s.
Click to expand...

The Army is looking for a replacement for the Black Hawk helicopter, and test pilots like what they see 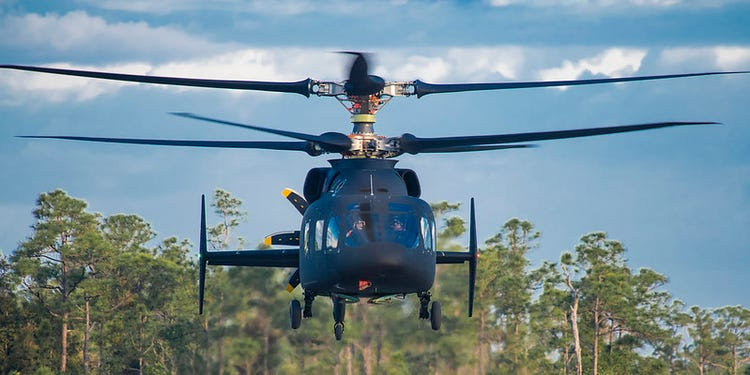 Sikorsky-Boeing officials said the new aircraft design will be capable of flying at speeds of more than 200 knots, or 230 miles per hour, and maneuvering like a fine-tuned sports car.

Test pilots on Defiant said they love the rear pusher-prop, which is designed to provide revolutionary thrust, but are also comforted that it can take direct hits in combat without causing catastrophic failure to the aircraft.

"It's all self-contained back here; you can take significant combat damage back here, and if you lose the prop, you are still a 150-knot machine," Ed Henderscheid, former US Army AH-64 Apache pilot and Boeing's lead test pilot for Defiant, told defense reporters recently.

Unlike a conventional tail rotor, the rear pusher prop is completely electric, he said.

"Not having hydraulics in the tail boom as a helicopter pilot is a huge deal," Henderscheid said. "I have had hydraulics failures where they were caused by a break in the hydraulic line ... and it's scary when you have to go to keep your tail rotor where you want it. Not having to worry about a leak ... or some mechanical failure — that's a really, really comforting thought." 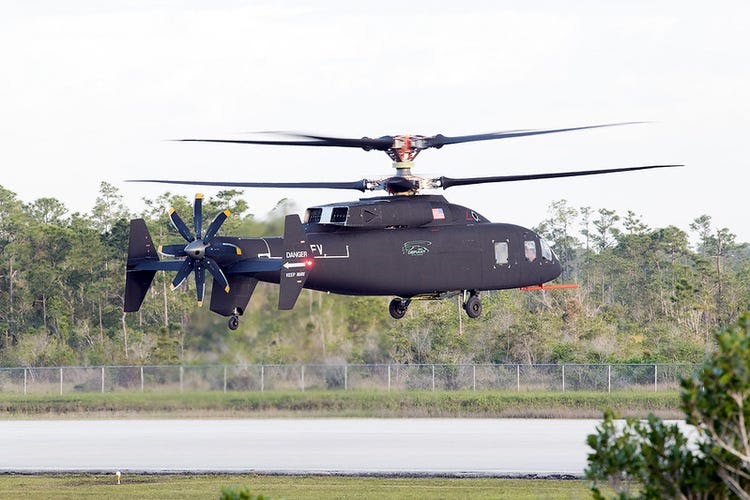 This looks like an elegant design. I like this design more than the Valor. The Valor looks too heavy on its wingtips that it could tip over in an uneven landing ground. 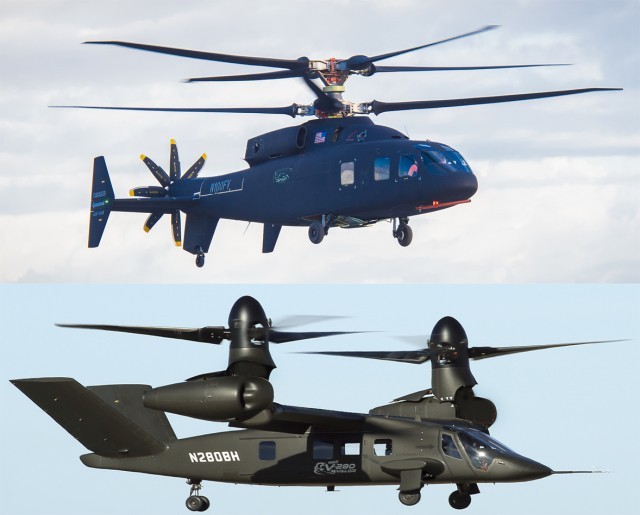 I love this design. counter rotating blades knocks off the torque generated which requires tail rotor to balance it. Tail rotor will balance the torque by consuming some 15% engine power. Now Chopper blade is divided into 2 counter-rotating blades so that there will not be any need to have tail rotator. Power so saved can be utilised to put fan at the end of the chopper to give it a power like plane to increase the speed. overall a great design. I love this. I have been advocating for quite some time that we too design our Chopper like Russia to give it a greater lifting capability with same power. it is possible with counter rotating blade design. Look at the black shark Chopper of Russia which lifts 15 to 20% higher weight compared to two same power II engines elsewhere.

coaxial rotors & tilt rotor based helicopters are the future until new propulsion system is developed ---- India to need start looking into this tech in long run.
A 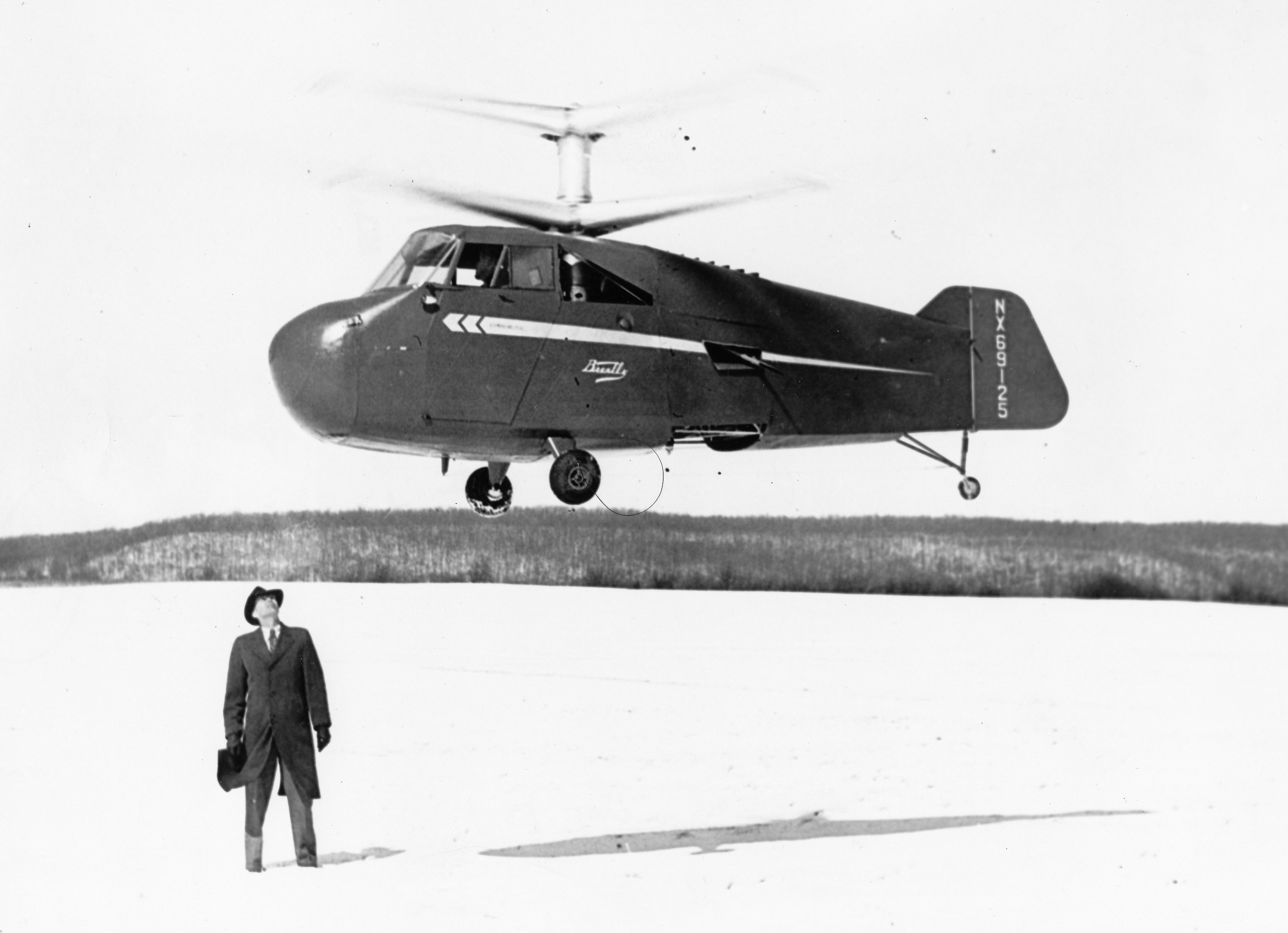 An even earlier coaxial helicopter: 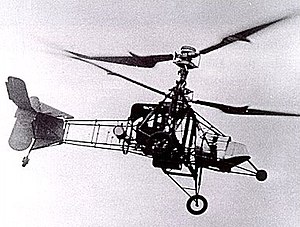 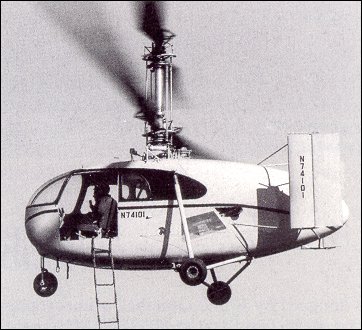