you are a defeated, converted and colonized slave sub-species 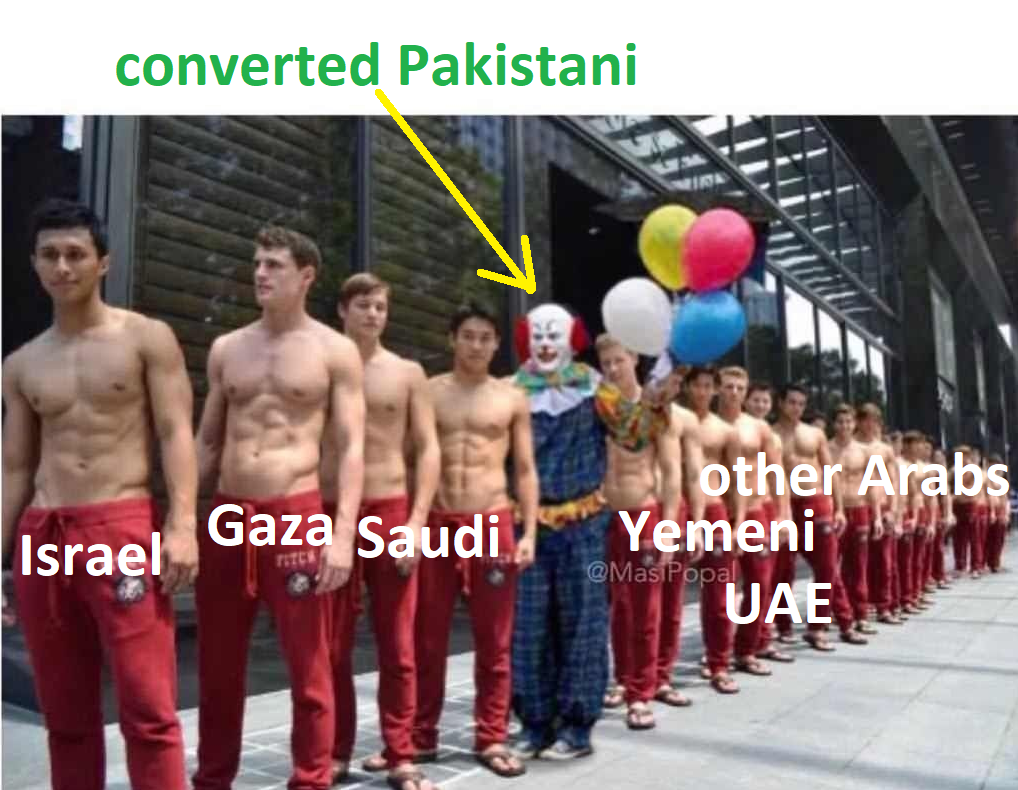 ketaki said:
hi Pakistani Lurkers-this is for you...stop pretending you are arabs/turks/whatever but a mongrel breed

you are a defeated, converted and colonized slave sub-species

Not to mention imploding economically and Genetically (inbreeding) 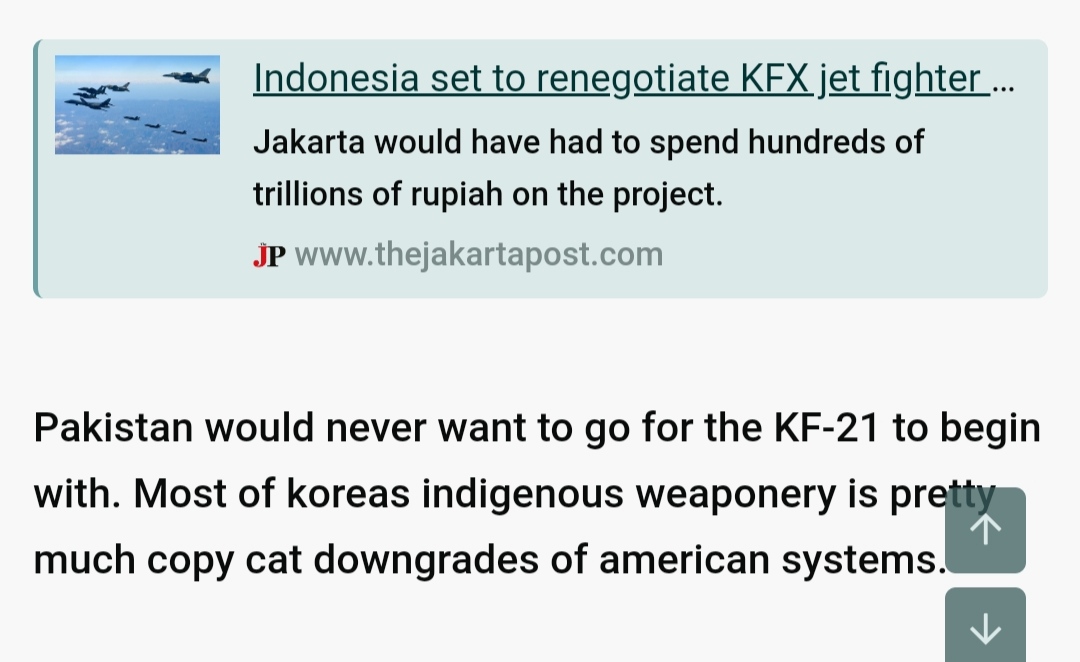 In Bangladesh we Plundered;
In Kargil we Blundered;
Alas, still we’re all safe;
Because we always surrendered. 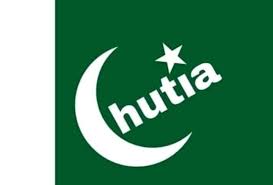 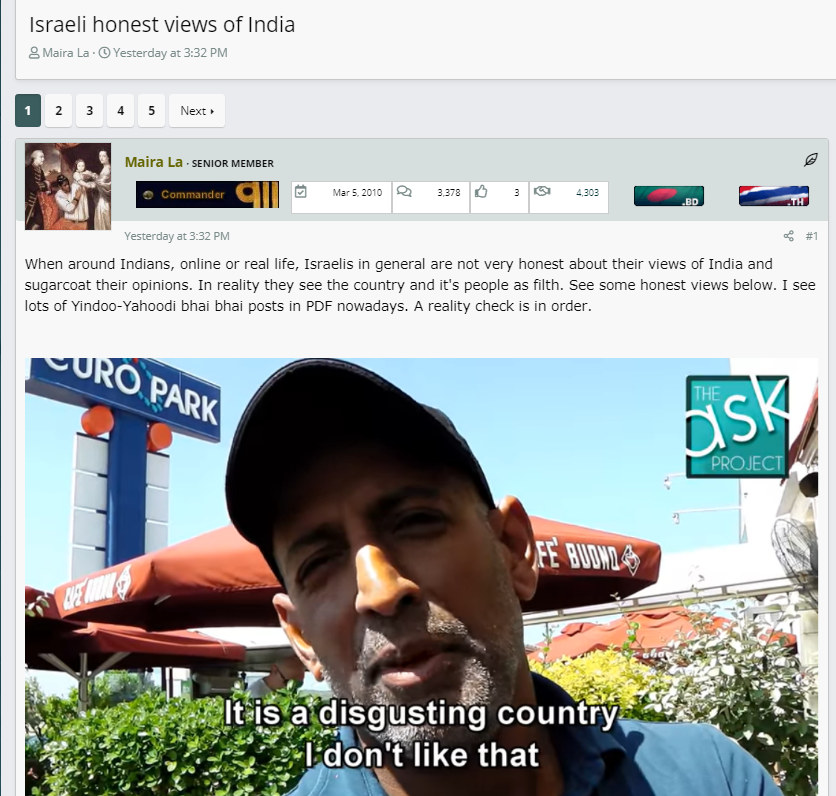 Hey Chinese owned Pakis... try harder since India-Israel friendship is going stronger all because of YOU! 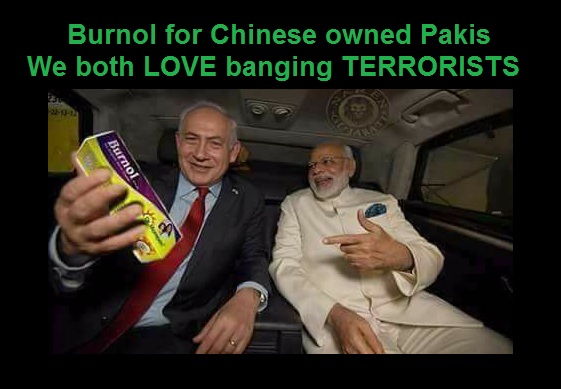 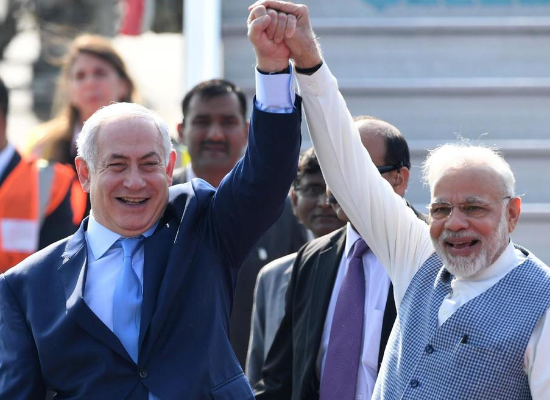 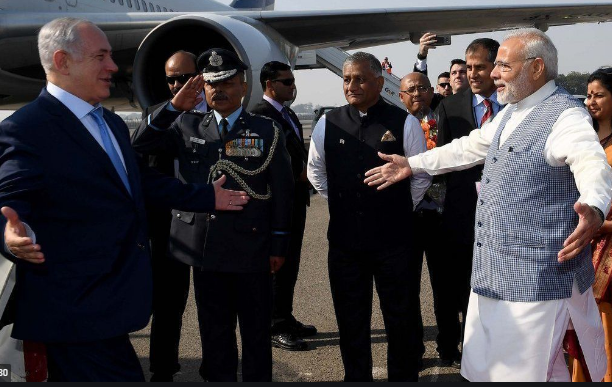 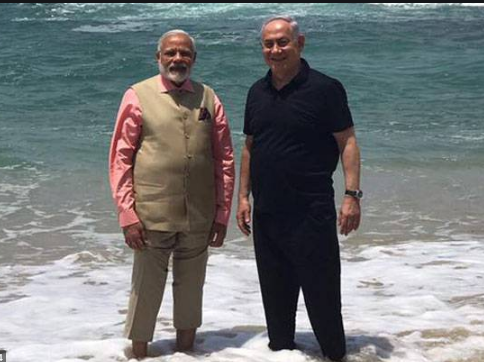 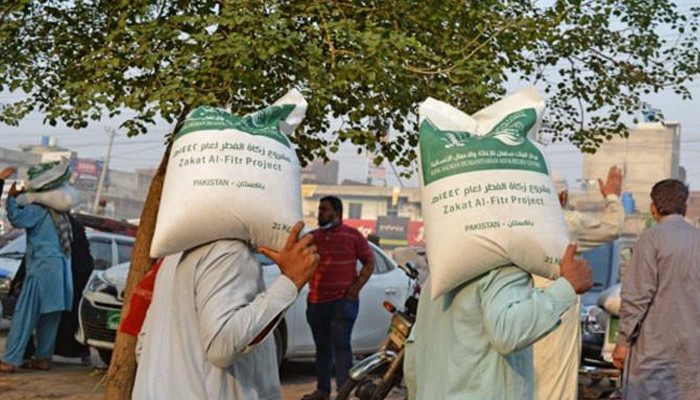 Distribution of zakat rice from Saudi Arabia begins in Pakistan

Imran Khan became the prime minister after 22-years of struggle just to get rice sacks for an atomic country? asks PPP

When did things go down this far? Look at the timing of donation.

Just for reference what ZAKAT is

Before the Eid al-Fitr prayer at the end of Ramadan, every adult Muslim who possesses food in excess of their needs must pay zakat al-Fitr (fitrana). The head of household can also pay zakat al-Fitr for their dependants such as children, servants.
Click to expand...

@FalconSlayers do porks have aim 120 d or just older version 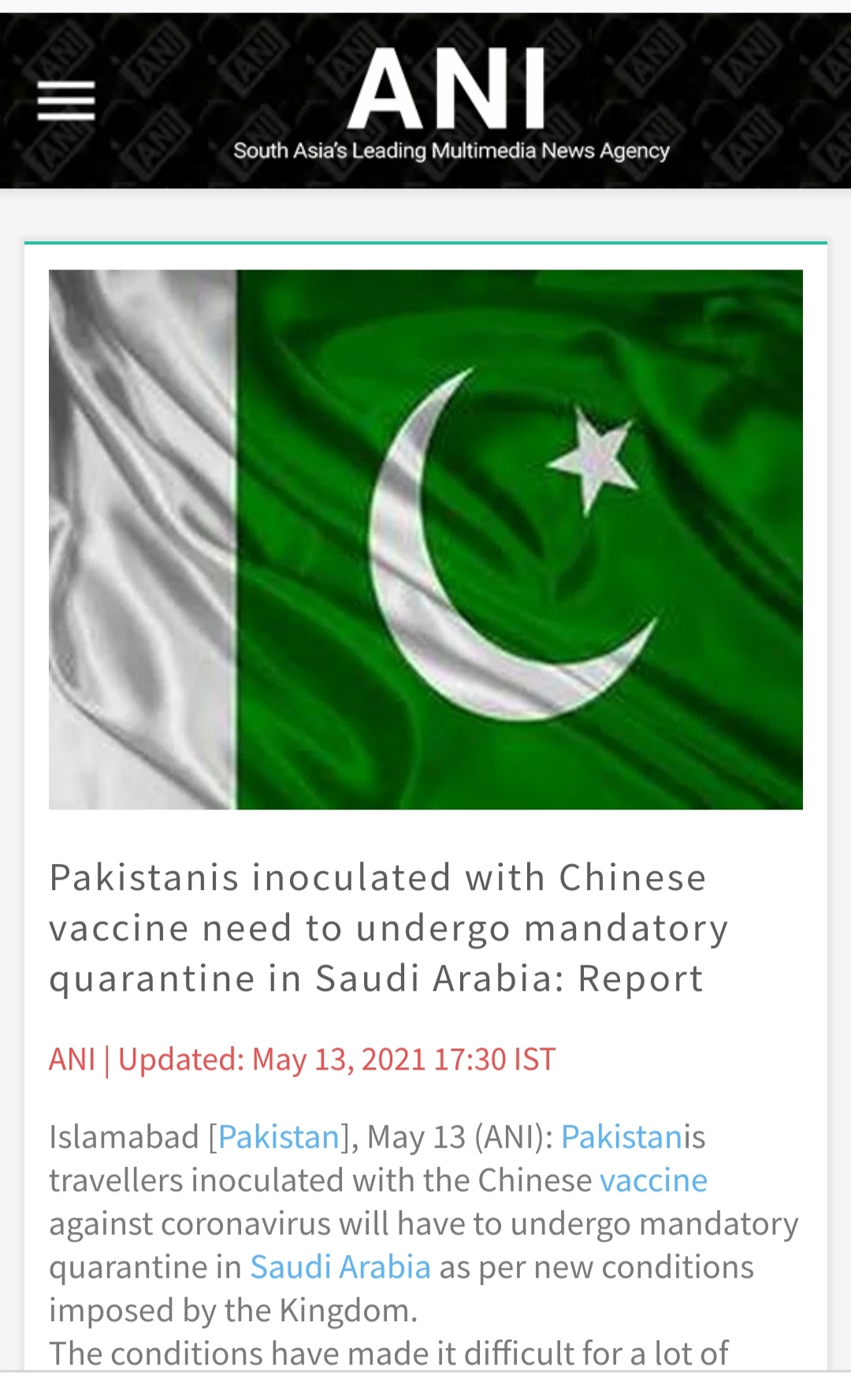 Hariharan_kalarikkal said:
That's the whole point of 2.5 front war,
Our neighbors would have a tremendous advantage if they can open a front within the country
This is the core idea behind 5th generation warfare, shift the loyalties of your own people elsewhere
Click to expand...

They are/were never loyal to the "country", only to their religion.
It is the reason why they disassociate from their Indianness by saying muh ancestorz wuz Arab, Persian ,Turk, Mongol, Pathan.
Why they say Muslims speak a different language called Urdu( boomer excuse from independence era, but it was a product of the same mindset ).
It is also the reason why they oppose saying Vande Mataram and singing Jana Gana Mana.
This is seen as a Dar-ul-Harb that isn't converted yet, so they refuse to except that they are a part of a Kuffar nation.
This is the crux of the problem.


The ones here probably will get fucked here though if they try the stuff Arabs are doing in places like Lod in Israel.
And that is excluding the possibility of intelligence agencies nipping such problems in the bud.

Hariharan_kalarikkal said:
That's the whole point of 2.5 front war,
Our neighbors would have a tremendous advantage if they can open a front within the country
This is the core idea behind 5th generation warfare, shift the loyalties of your own people elsewhere
Click to expand...

We can do the same inside Pakistan very easily, it is an artificially carved out country with no history, culture and language of their own. Pakistan was carved out of India and hence it is easy to break it once again like we broke it in east pakistan making it bangladesh.
You must log in or register to reply here.
Similar threads
Pak frustrated after failing to get OIC's support on Kashmir, says would move without Saudis
Pakistan and the failed Islamist foreign policy
Possibly Failed Pakistani Ballistic Missile Test Raises Doubts About Overall Capability
Longbow Radar On Apache Fails
Share:
Facebook Twitter Reddit WhatsApp Link