JBH22 said:
When I read Bangladeshi comments about India, I wonder whether it was a good idea to stop Pakistan from completing the job.

Was this by some insurgents like TTP or BLA? Or by our bois on the orders of Col. Rajesh. 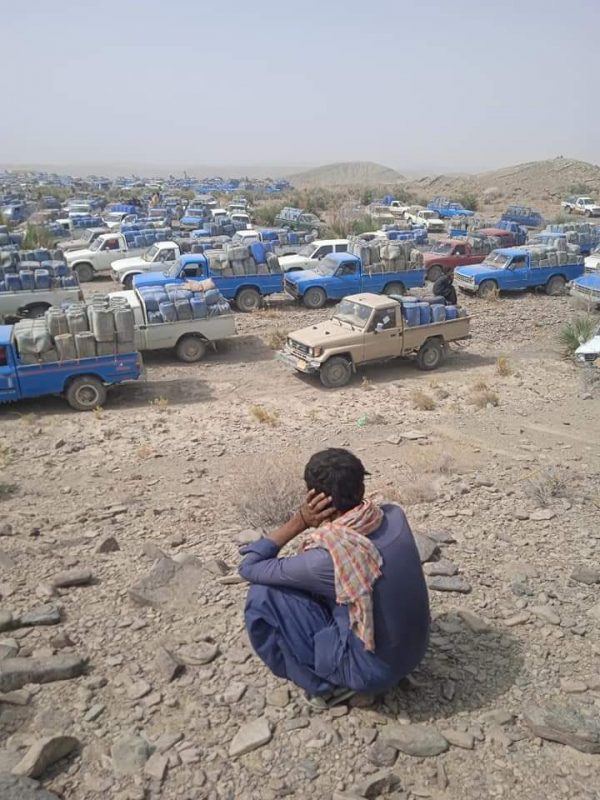 What’s Going on at the Iran-Pakistan Border?

A crackdown on the thriving trade in smuggled Iranian oil could wreak havoc on local economies on both sides of the border.
thediplomat.com 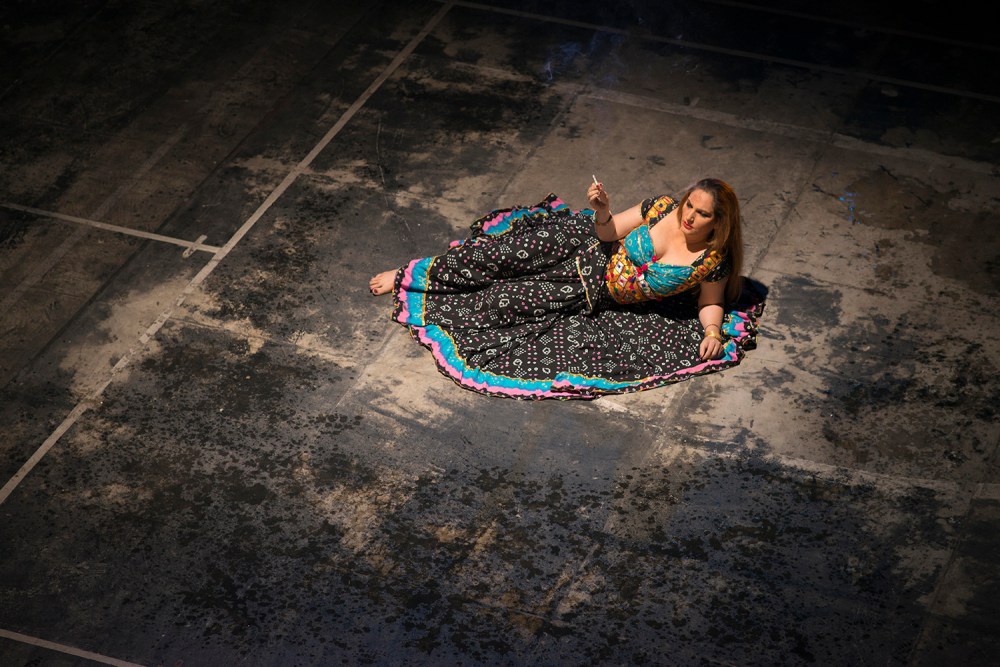 In a new documentary about mujra dancers, Saad Khan escapes the Western documentary complex to give his subjects the chance to speak in their own… 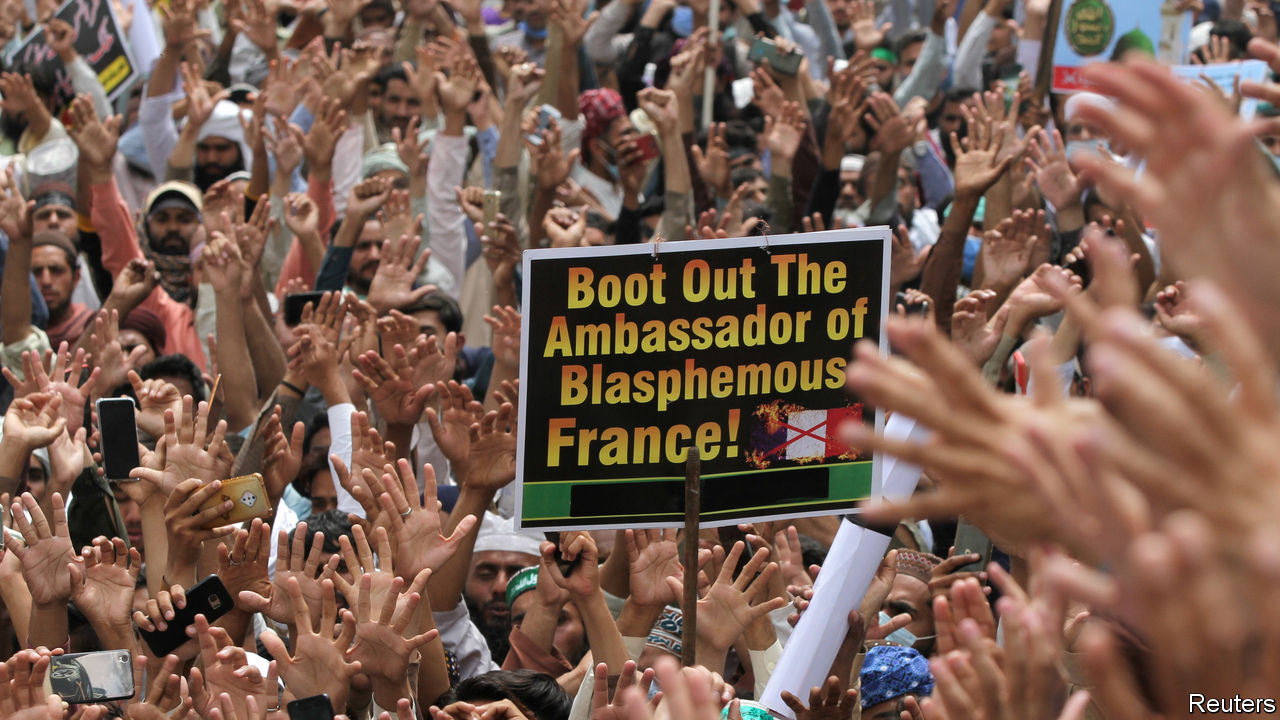 Pakistan’s religious extremists are holding the government to ransom 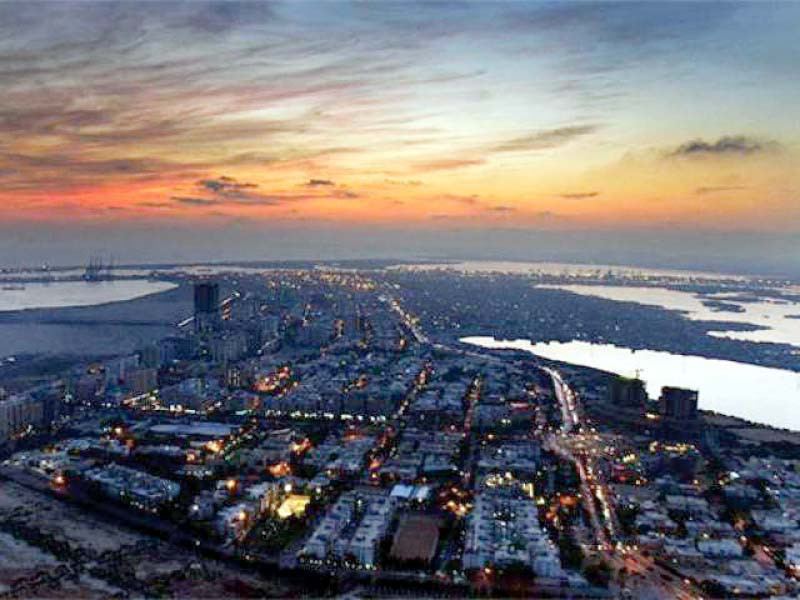 They need only ALLAH SWT, his BARKAT is enough for them.
These GDP numbers and all are only for blackie indian kafurs.

Pakistan’s religious extremists are holding the government to ransom

sorcerer said:
The same reason India is asking ticket and his isi backed extrimist friends to fuck off with their farmers protest
Click to expand...

the farmers protest is not religious in nature at all but an economics one if it even has any substance in it to begin with,some people are trying to make it into something else and we can also blame the general ignorance of the farmer labour population also.

tlp protest is not the first and will not be the last and is endemic to the pakistan construct and it is an extremely religious movement dealing with the fundamentals of islam guiding its followers to harm and boycott the groups and entities they think is critical of the prophet.this need of the movement cannot be countered by pak state machinary or any institutions as they themselves are sworn to be an extension of islam's will and so they are trying to hide away the problem.it will rise back again in another form.it has already struck them before in the form of ttp and other terrorist organizations.raw or indians dont blow themselves up or carry out bombings.
You must log in or register to reply here.
Similar threads
Pak frustrated after failing to get OIC's support on Kashmir, says would move without Saudis
Pakistan and the failed Islamist foreign policy
Possibly Failed Pakistani Ballistic Missile Test Raises Doubts About Overall Capability
Longbow Radar On Apache Fails
Share:
Facebook Twitter Reddit WhatsApp Link