Surely Russian oil will be "offered" to Pakistanis after this.

rone said:
He is correct Twitter use 2 methods for geo location one is ip based one other one is location based service the second one only works if you using smartphone and location services turned on even GPS not present you can be geo located back using your wifi information , Twitter location can be spoofed easily
Click to expand...

Yes, and by the time you trace it back, damage been done.

Everyone wants to be a gangsta when the OG is quiet. This gud just joined Dimran on the shaheed-e-paxtan list. Dimran might still get away as he still holds political sway with the aam jaahils. This gud will probably meet an ignonimous fate.

What's so sweet about this is that Pakistan lost any hope of a strategic space in Afghanistan in any conflict with India. Ha ha ha ha. All their efforts and resources for naught and down the drain. Ha ha ha ha. Schadenfreude.

Y'all Habibis, new DJISPR in da house, and PDF is going bonkers, missing Ghafoora too much...Ghafoora is their gold standard

This guy is from the Engineer corps, and that's not going down too well with the educated jihadis at pdf 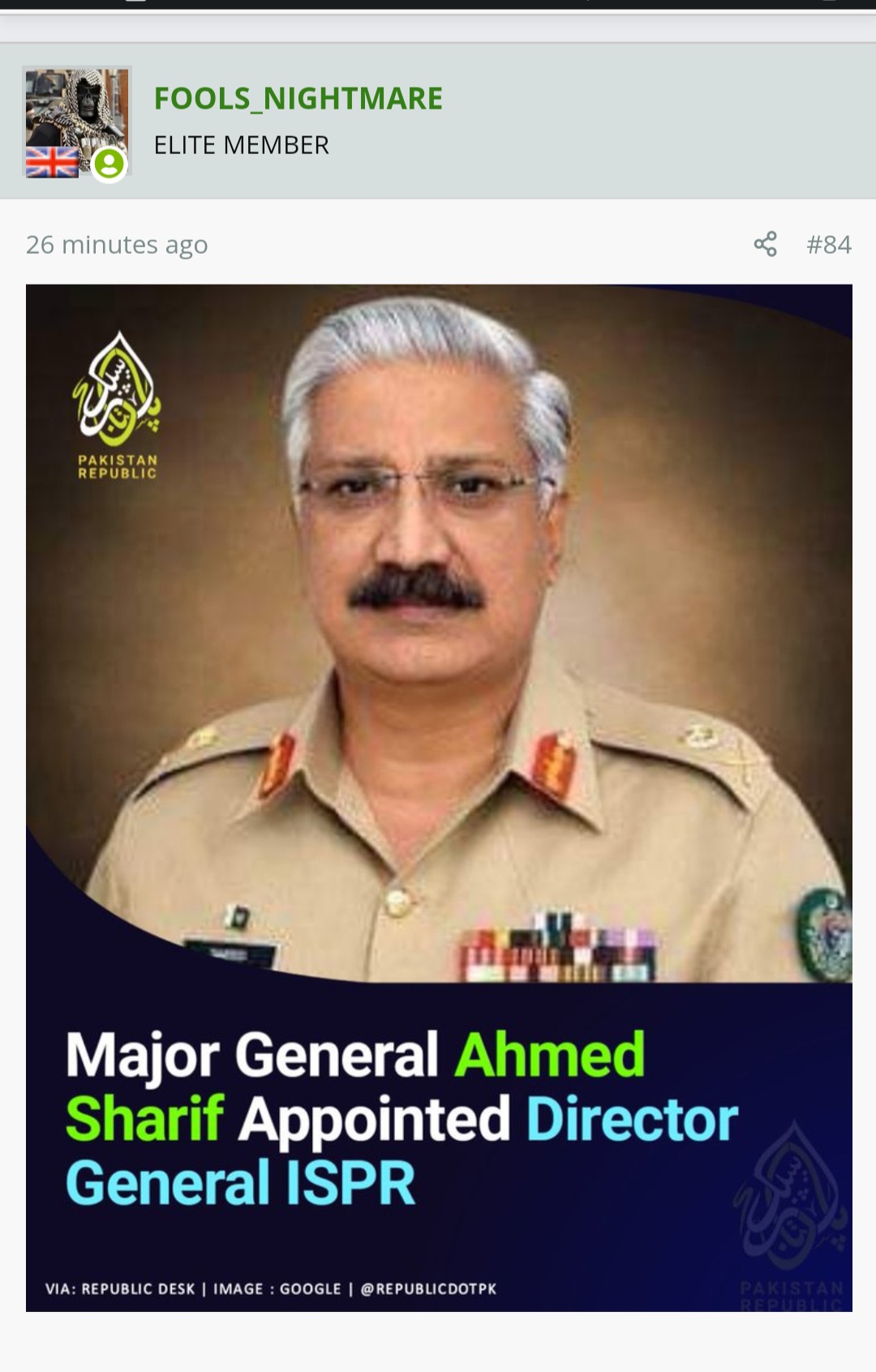 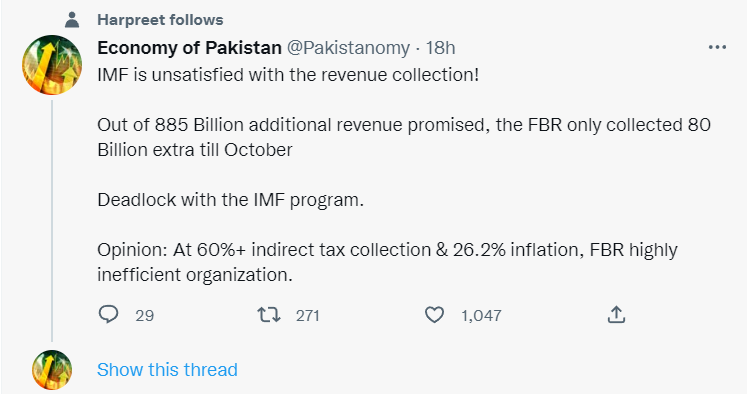 Chinmoy said:
That's how you do propaganda. He has to make it a trend in India.

His 'Hinduvta' gives him away very first time.

Just do mass reporting of the tweet and move one. Take screenshot instead of retweeting or replying.
Click to expand...

Also, if posted in India more people in India will see tweet.... Therefore his propaganda will have more reach. Still insignificant though.

Acutally It makes sense why they brought Ishaq Dar from exile. He has education in commerce, so they brought in him to fix tax collection. Always wondered why they threw their previous finance minister(He studied in UPenn) under the bus who is key in bringing IMF to the table for talks.

Someone should see this from point of view of Afghanistan .

Then USA with help of Pakistan removed the regime and bombed shit out of the country as well as tribal areas of Pakistan with Afghan ethinicity .

Then Pakistan used taliban proxy to remove the previous regime , resulting chaos and many deaths .

You see the role of Pakistani establishment in many bombings in Afghanistan . Now its bombing border areas of Afghanistan and Pakistan . And USA bombs Afghanistan time to time through drones using Pakistani airspace .

Afghanistan has been in state of turmoil . Never got the chance to have a stable regime , all for strategic depth theory of Pakistani establishment . So Which one is the terrorist nation and which one is the victim here..

DId they run out of donkeys to sell?

Spindrift said:
DId they run out of donkeys to sell?
Click to expand...

Pakistan's export-oriented sectors are highly inefficient, they're able to export even that little bit because of GSP+ scheme from USA and EU and if that wasn't enough they spend billions of paki rupees to heavily subsidise their inefficient exports sector.

Breaking: The Saudi Fund for Development extended a deposit of $3 billion in favor of the Central Bank of Pakistan to help it face economic challenges..

Butter Chicken said:
Breaking: The Saudi Fund for Development extended a deposit of $3 billion in favor of the Central Bank of Pakistan to help it face economic challenges..

No fresh money, only delay of existing loan

Butter Chicken said:
Breaking: The Saudi Fund for Development extended a deposit of $3 billion in favor of the Central Bank of Pakistan to help it face economic challenges..

They're earning interest on their money so they'll continue to keep it there. 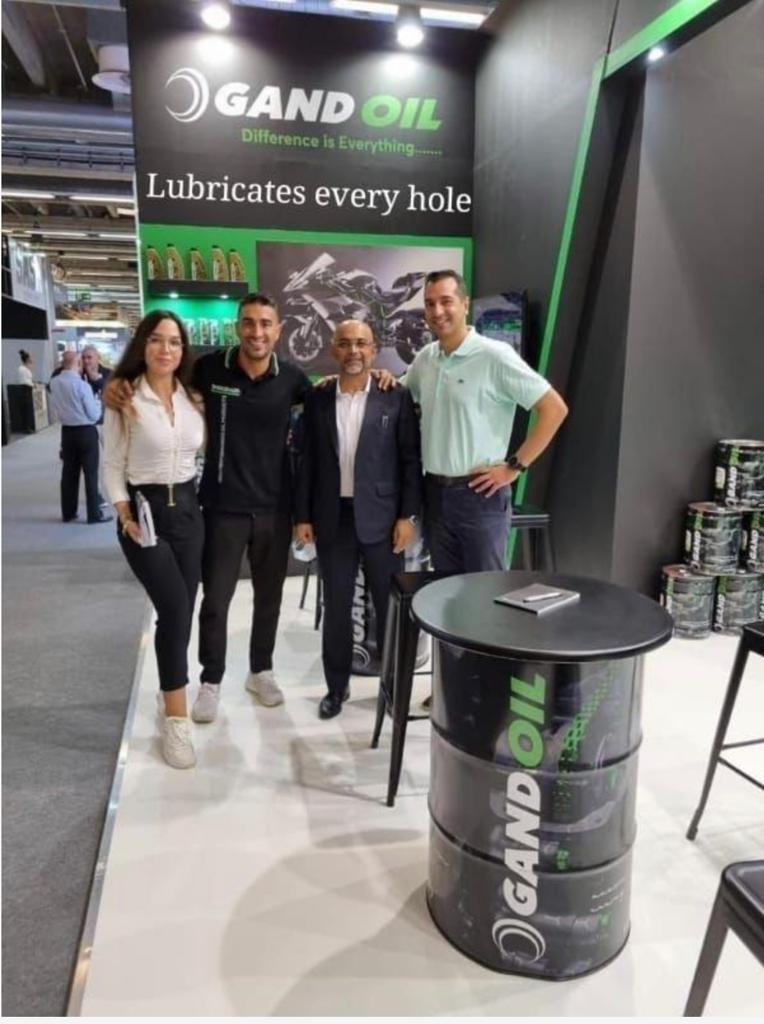 Aren't these Deobandi Jihadis a big influential faction in India, mainly UP?


No fresh money, only delay of existing loan
Click to expand...

Better phrasing would've been "extended the existing"..
You must log in or register to reply here.
Similar threads
Why 1241 Mongol Invasion of Hungary Failed
‘Failed miserably!’ China ‘ran rings around’ US military in simulated ‘Taiwan war drill’
Pak frustrated after failing to get OIC's support on Kashmir, says would move without Saudis
Pakistan and the failed Islamist foreign policy
Share:
Facebook Twitter Reddit WhatsApp Link