dfcool said:
When did this happened, Is there any detail report by any independent media?
I am sure UK will take care of their own people.
Click to expand...

Atleast 1,400 British girls were groomed and raped by British-Pakistani men.

The BBC News website looks at the history of the Rotherham abuse scandal after a report found at least 1,400 children were sexually exploited.
www.bbc.com

No one forgot last year Minar-e-Pakistan incident where 400 men attacked a women, torn her clothes, tossed her into air and video went viral.
400 men participated
350 shortlisted by police, irony
161 arrested but she could only identify 6 people, so 155 suspects were released, 6 people got few days jail.

Western liberal media NYT, CNN, BBC who talk about every single incident of india but downplays this type of incidents and supports pakistan. Pathetic Hypocrites. Karma will hit them one day.
Click to expand...

Western countries have lot of weird cases. Like sick people who locked his own daughter for decades and raped them etc. There are lot of serial killers roamed there during 90's period. Cults who engaged in dodgy things. Compared to them India looks like a small child.

I once saw one UK documentary where a teenage girl went to New Zealand from UK on her own, there she meet someone and that guy literally killed here.

In western countries families are present, but still lot of folks live in with single parent and the school system which is worst results in a lot of mental health issue. Asian countries as much we want to criticize is still much better. But now wokes are getting inside I don't know how schools going to operate.

These days, the average Kashmiri has realized that joining Pakistan is suicide and they are also realistic that a landlocked Kashmir won't surivive between India, China & Pak.

The West tried to bury Rotherham grooming cases in UK where thousands of British girls were raped.

You think they care about a molestation case in Pakistan when they let their own girls in UK to suffer?

Pakistan will get a freepass on almost anything as it's purpose is to keep India in check.
Click to expand...

Most of these “kaeshir banawun pakistan” types are in central-south Kashmir, you’ll find less of these radicals in border areas and north. Most of the sharia loving jihadi sympathisers are pro-pakis, any normal muslim human being is a proud Indian who end up joining Armed Forces and Police and banging porkis 24/7. And the greenest of all hate India and Bakistan equally, Bakistan because it’s not a ISIS styled Sharia governed Islamic republic, India because of the same reason.

Either way these jihadi types are bunch of unfunny hypocrites, will celebrate receiving Indian passport and then abuse the same India on social media, will abuse India on their websites and will sell merch to the same country on their website, will live on government of India’s रेवड़ी and will abuse the same government for “human rights abuses” such as getting frisked in markets, getting cars stopped for checking and inspection and getting beaten by J&K Police for carrying toys such as pistols and hand grenades when caught.

Same bunch say, “we love Kashmiri pandits” just after posting a story on insta writing “Khuda hamaray shaheed mujahido ko jannat farmaye” and then cry why they are not given homes on rent or why people look at them with suspicion in India while Kashmiri pandits don’t, because they expect people to behave friendly with the species which throws stones on SF, shouts jihadi slogans, simps for Taliban, sympathises for jihadis and talks of Ghazwa-e-Hind on SM.

Its high time they get a software update and realise that for pakis Kashmir is a dustbin where these pakis will continue to dispose their lowlives for terrorism while they’ll be just remain a medium for their proxy warfare, else we all know what happens to those who disagree.

That midnight speech is the only good nehru ever did 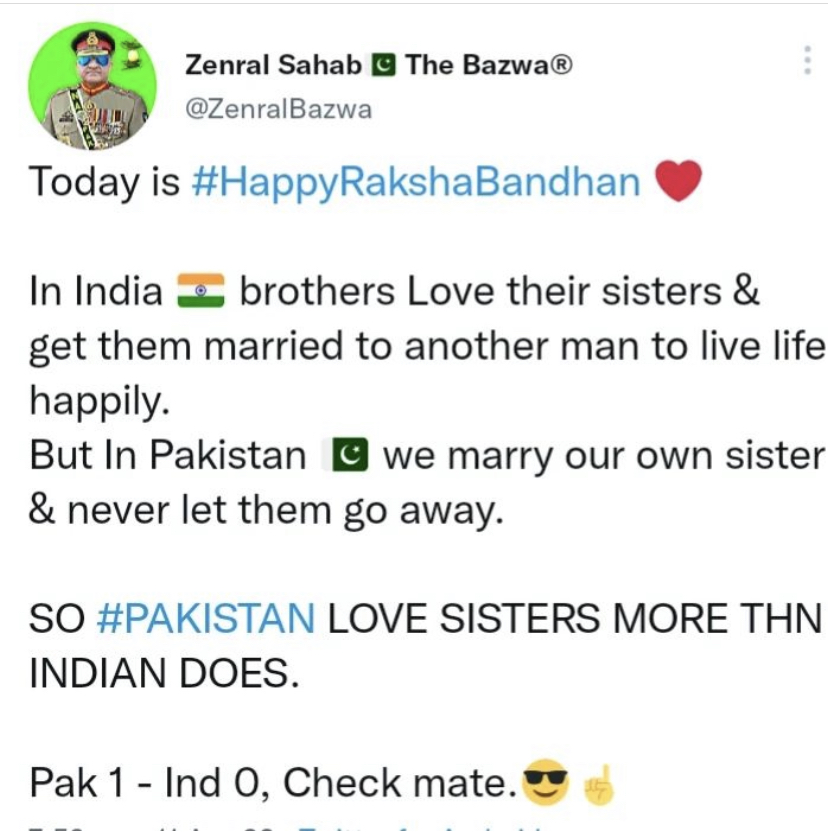 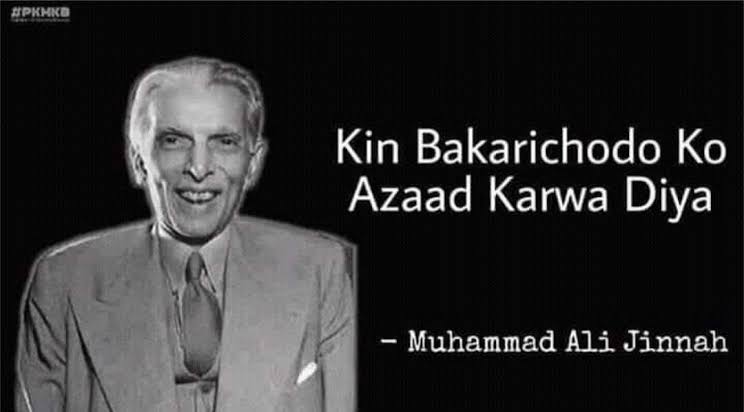 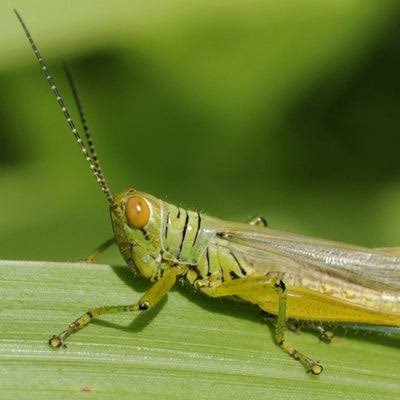 And he's asking people to make biriyani out of this?
While he sits in an Air conditioned office? Proly having 5 star food 5 times a day

Where the fukk are communists when you actually need them

Tactical Doge said:
And he's asking people to make biriyani out of this?
While he sits in an Air conditioned office? Proly having 5 star food 5 times a day

Where the fukk are communists when you actually need them
Click to expand...

Commies themselves ate all sorts of insects and animals due to famines caused by them. Example, China

Sanglamorre said:
Commies themselves ate all sorts of insects and animals due to famines caused by them. Example, China
Click to expand...

Tactical Doge said:
A communist revolution would be great for Pakistan
And south Asia as a whole
Click to expand...

Waanar said:
Altered form of communism with an heavy emphasis on cultural and ancient heritage, i.e.
Sounds counter intuitive, I know, but not impossible.
Click to expand...

Emphasis on cultural and ancient heritage for Pakistan?

Jimih said:
Emphasis on cultural and ancient heritage for Pakistan?

The Central Asian region used to be one of the most fervent Islamic regions before the onslaught of communists.

I feel like it's possible but instead of leaving the religious section hollow like the state enforced form of atheism, you merely add Dharma.

Waanar said:
The Central Asian region used to be one of the most fervent Islamic regions before the onslaught of communists.

I feel like it's possible but instead of leaving the religious section hollow like the state enforced form of atheism, you merely add Dharma.
Click to expand...

For Muslim countries which does not produce Oil and Gas, only 'Xinjiang and Palestine model' is counter-intuitive.

This is the correct form of Communism for them.

All young boys welcome!!
You must log in or register to reply here.
Similar threads
Why 1241 Mongol Invasion of Hungary Failed
‘Failed miserably!’ China ‘ran rings around’ US military in simulated ‘Taiwan war drill’
Pak frustrated after failing to get OIC's support on Kashmir, says would move without Saudis
Pakistan and the failed Islamist foreign policy
Share:
Facebook Twitter Reddit WhatsApp Link