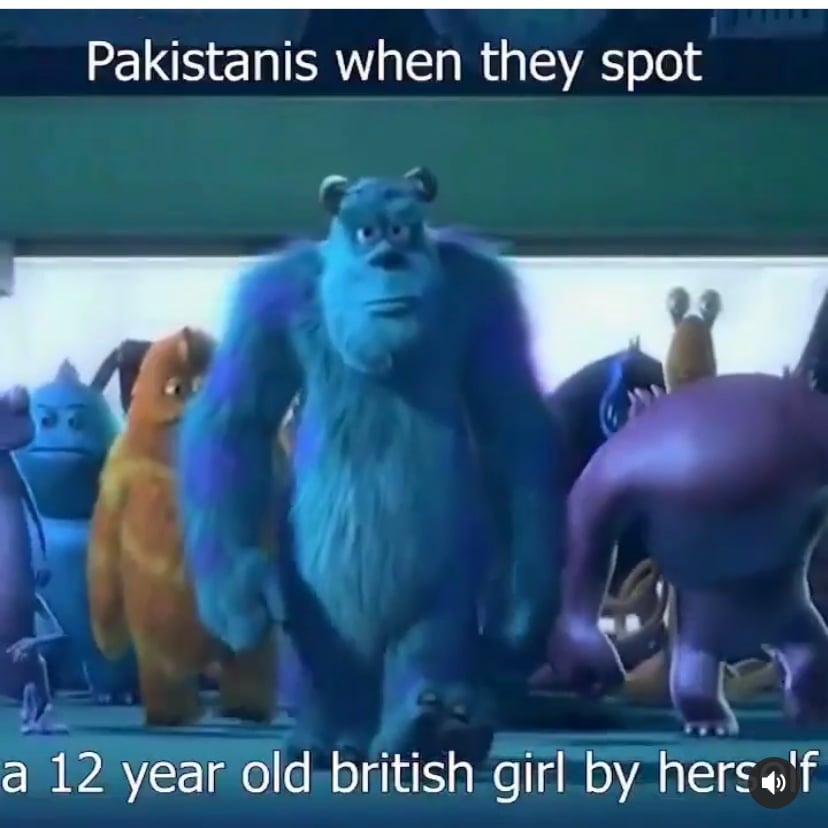 Literally people from any other religion in the modern era would have people rebelling against both the secular bourgeois and the religious, but not with these guys.
Click to expand...

There is no property tax in Pakistan. In fact in the recent economic decisions they have took where they rised taxes on many things, one thing they did not include is property tax. There is also no capital gains taxes either. This is the reason Paki elites pour money into real estate. As the size of Paki military elite increases in the years to come, expect more of this gated towns to pop up in the middle of no where. Every general upon his retirement gets some acres of land depending on his rank. The top guy like Bajwa gets around 90 acres. All the retired generals have assets abroad. Raheel Sheriff is not even in Pakistan. Kayani has assets in Australia.

Why is she wearing gloves?

Food is very affordable in our country. We are exporting grains. I get 25 kg rice here for 800. From control i e ration, You can getting 8 kg for rs 24. Those who have invested in agri stocks like ITC are in great profits.

Cheepek said:
Why is she wearing gloves?
Click to expand...

Missionaries can do huge rice bag operation in jihadistan to make it rice bagistan and save their fellow Christian converts in jihadistan, but alas.

But what about ummah ka Chumma brother

We are true Aryan saar not lower caste mulle pajeets 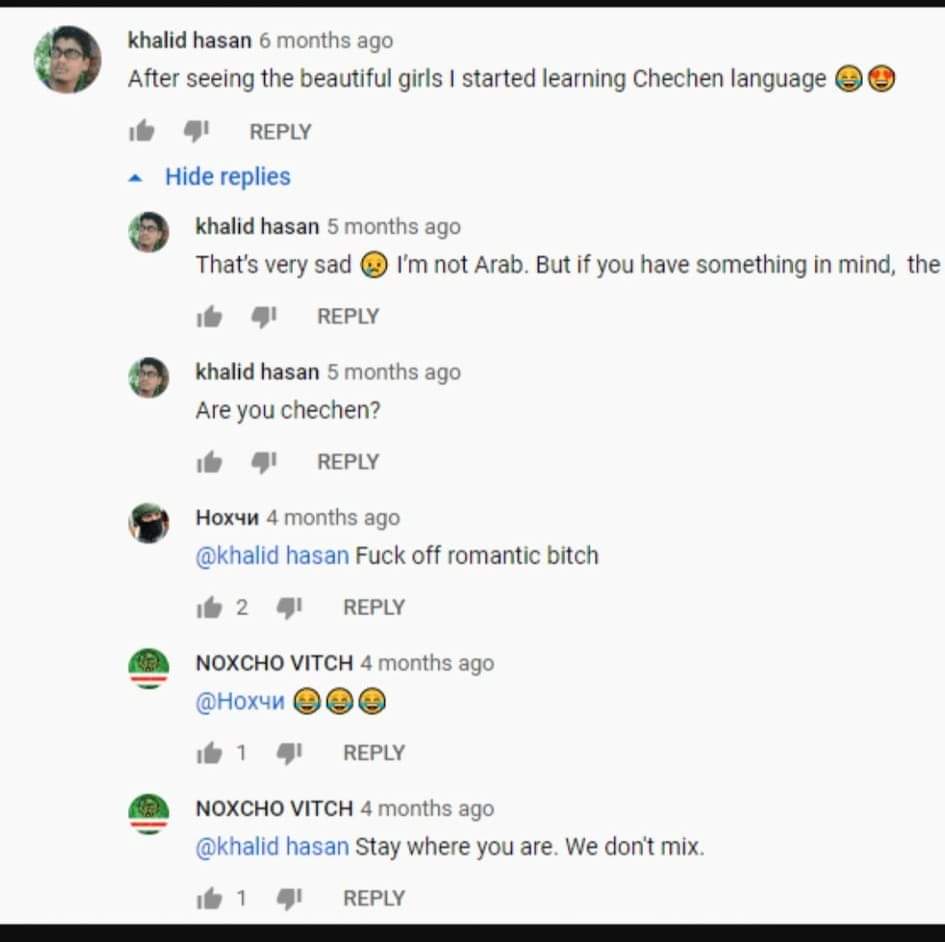 Vamsi said:
If Bharat wants to attain it's civilizational glory back, then we need entire Porkistan back,we need those mineral resources in Balochistan & direct acces to Iranian oil. But I don't want those Pigs back, there must be some solution for it, you know
Click to expand...

One Trillion USD worth of gold to be extracted from Balochistan?

Motomaverick said:
One Trillion USD worth of gold to be extracted from Balochistan?

Not as easy as it sounds
There are Gold deposits everywhere, just some places it costs more to extract and process the gold than the Gold itself is worth, otherwise Kolar would have made us Rich instead of two shiity movies

Motomaverick said:
One Trillion USD worth of gold to be extracted from Balochistan?

I have literally heard this since 10 years 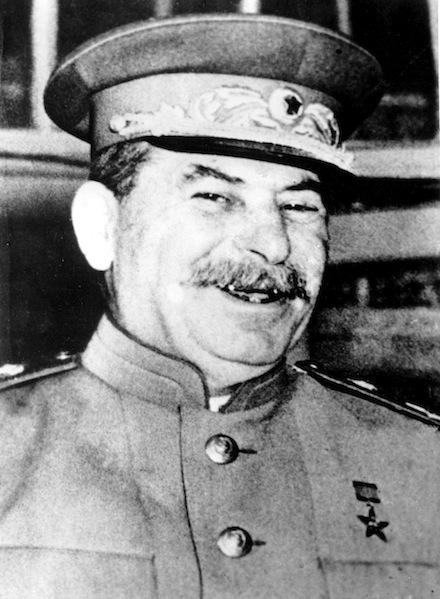 Butter Chicken said:
I have literally heard this since 10 years
Click to expand...

This is akin to the gas reserves they found off the Karachi coast that Dimran announced, and then said sab leak ho gaya gas

Tactical Doge said:
Not as easy as it sounds
There are Gold deposits everywhere, just some places it costs more to extract and process the gold than the Gold itself is worth, otherwise Kolar would have made us Rich instead of two shiity movies
Click to expand...

True. All these headlines of minerals are misleading, without taking into feasibility of extracting those minerals.

For eg: Afghanistan. There were reports that 1 trillion dollar of minerals were found. Lefties claim that as proof of US imperialism. What people don't realize was that 1 trillion was assessment made by US Geological Survey (USGS). USGS is govt. department that only studies geographical formations of an area. It can tell contents of rock or soil but cannot do a feasibility study of extraction, only mining companies can do that. So a fraction of that would have been extractable and that too after spending billions on mining infra, roads, rail lines, etc.
Btw, very few mining companies actually turned up to explore the mining areas because they were so high risk (mostly chinese, since govt. there throws money at anything).

Another example, India is estimated to have 1,894 trillion cubic meters of gas hydrate reserves, which is greater than total gas reserves of Russia !!!! But currently there is no tech to extract gas from hydrates.