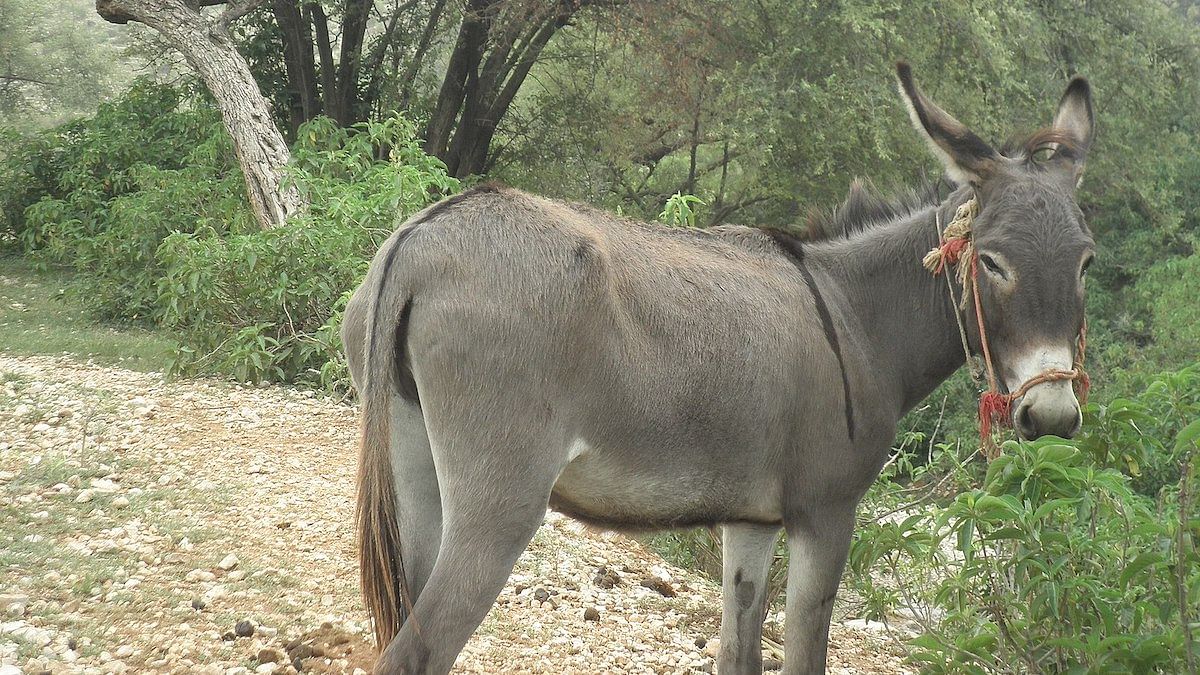 The growth of Pakistan’s donkey population to 5.7 million represents a broader trend of the government prioritising agriculture and livestock to boost economy.

Maybe India should compete for donkey market with pakis?? lower their revenues.

FalconSlayers said:
I feel so, hindus and sikhs of KPK/Afghanistan look like local pashtoons, don’t know about sikhism but one cannot convert to Hindu dharm, one has to be born a hindu. So I feel that they might be hindus once, but again I’m not at all sure about it.
Click to expand...

Kuch bhi.
Your ancestors and mine were all "converted" to Hinduism while they probably were dressed in animal skins or grass skirts

and worshipping le nature spirits some 3-4k years back.

In terms of exports :- Sometime during the muscular expansion period of the Cholans, they managed to convert the tribals of modern Indonesia and Malaysia and Indo-China( Cambodia wagera ), so much so that they had their own varna system and Hindu kings, the actual conversion was done by the brahmin pandits sent over.

In terms of more recent time :- Around 200 years back, a certain big brain Bengali Pandit went to what is modern day Manipur and converted the King there, and with him all the praja of meteis( what we call manipuris ) also converted by their raja.
The conversion was such a roaring success, the raja immediately started producing new genealogies where he is the descendant of Arjun of the Mahabharat, The Raja also dumped the meitei script that they used to write in and switched to the Bengali script

Based Bengali, otherwise Meiteis would also be in some secessionist insurgency that is unquenchable because of the religious angle, why do you think all the non-Hindu tribes there are converted to various flavors of Christianity?

you won't believe it but I really found aqalmandbanda on pdf 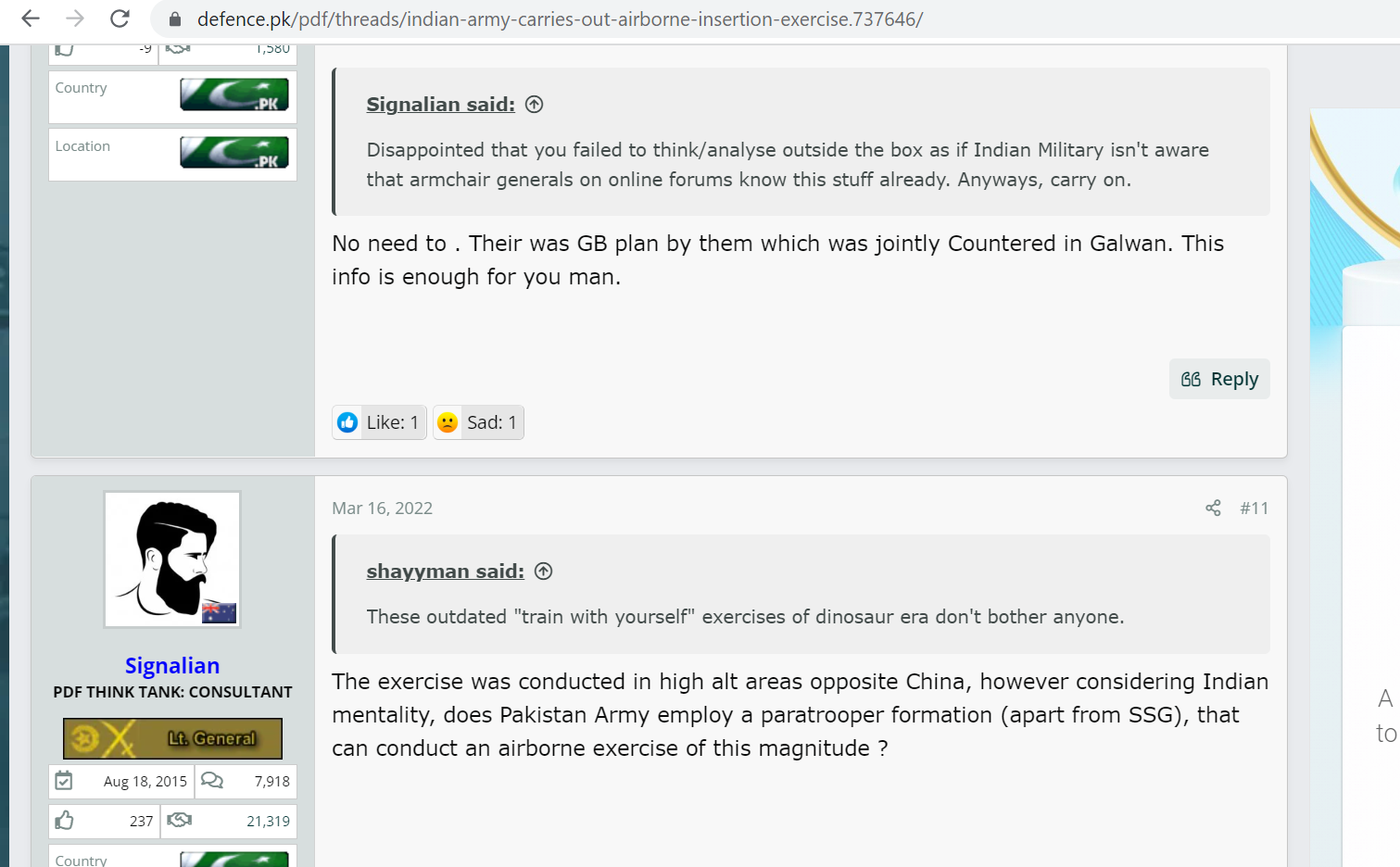 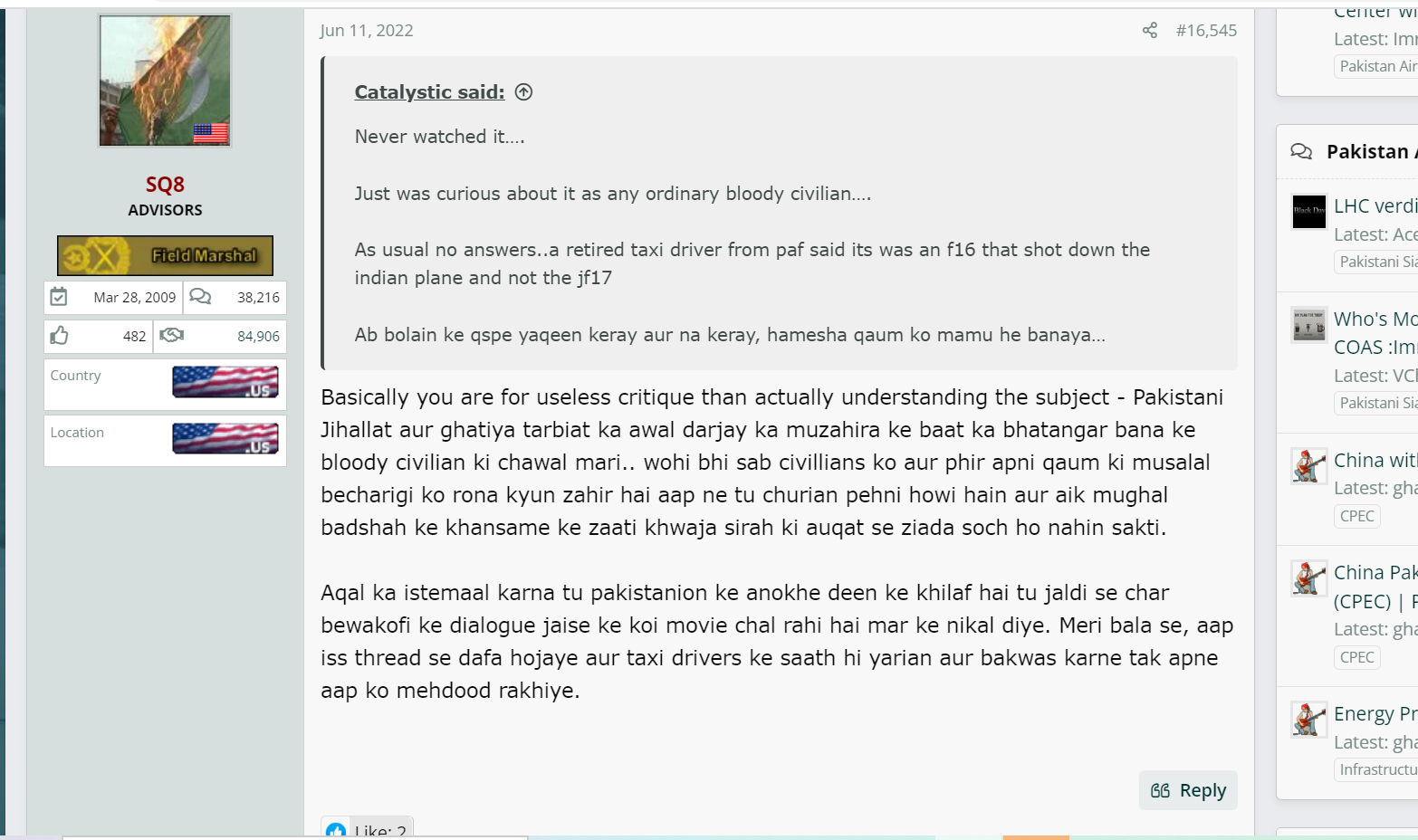 Lmao look at his profile pic

Porkis blaming Genes for their Defect, must ask which gene, Afghan/Iranian/Turkis/Chinese/European etc

iNorthernerOn9 said:
There would be 2 more increments of 20 & 40 PKR per litre on 15th July & 1st Aug respectively

Inflation will break the roof... Expect it to be above 75% in 1st week of August.
Click to expand...

Our first priority should be to take back Kartarpur. I cannot bloody digest that an important religious site that's only a couple of kms from the LOC is being allowed to be misused by these pigs.

shade said:
Pashtoons are some random ass irrelevant tribe of Afghandu land that only came to prominence post-Islamification of the territory of Afghanustan.

Gandhara and Takshashila were both Hindu kingdoms of people more similar to modern Punjabis and Kashmiris.
The current territory of Afghanustan was ruled by various tribes, including our Indian ones, Persians, random goatfuckers shat out of central asia even before Islam.

The Pashtoon later on started absorbing all the tribes they conquered and pashtoonized them.
That's why the current regions of KPK and eastern Afgandustan have Poothans in them.

For e.g they have a "Ghilzai" tribe that is the (((Khilji))) tribe of the (((Alauddin))) infame, Khiljis were originally Turkic, they also have gora looking fuckers with blond/red hair and blue/green eyes, these are said to be a tribe of Scythians who settled in the land of Afgandustan.
Click to expand... 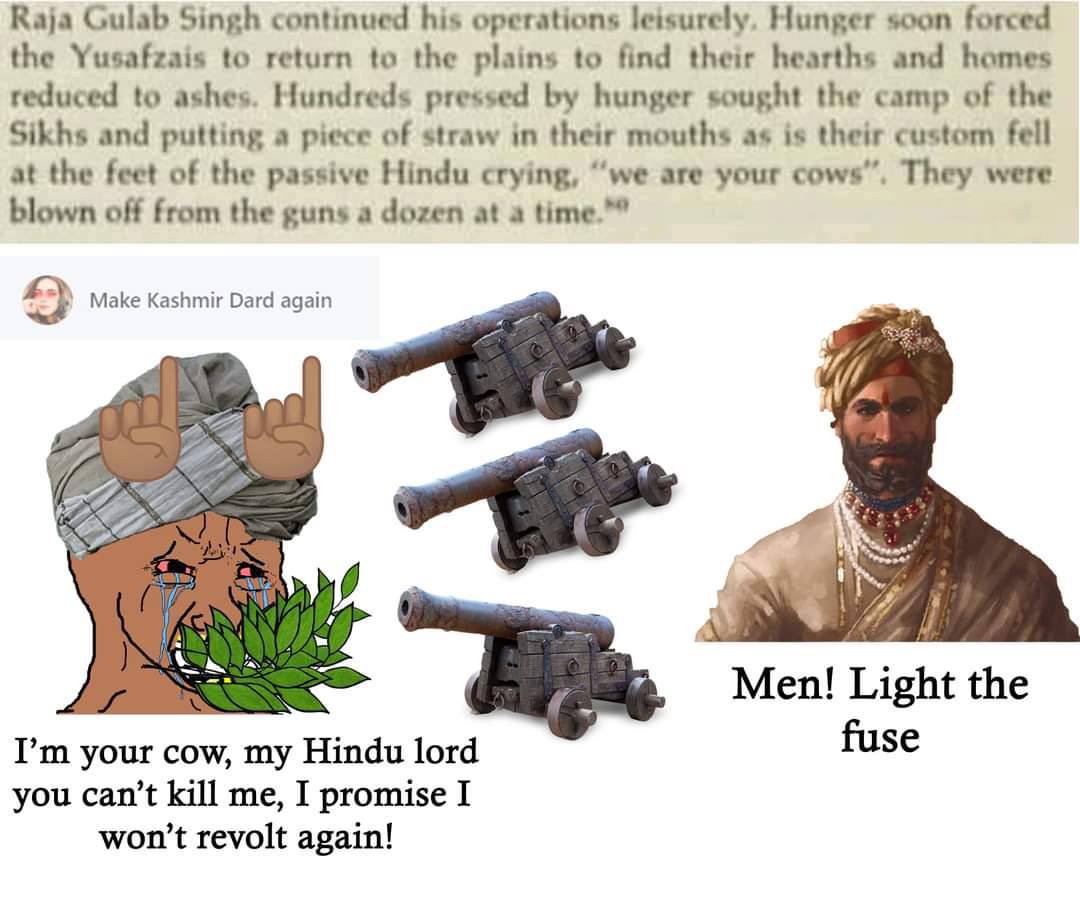 China wants own security company to protect assets in Pakistan

China wants own security company to protect assets in Pakistan

And who will pay the contract money? Porkis?

Love the way prices are exploding in Pakistan, it's directly impacting the morales of Pakistani soldiers. Tactical Doge said:
My heart bleeds for this poor merchants who can't even earn a honest living under the Oppressive Paki regime

The Beginning of the Domino Effect... 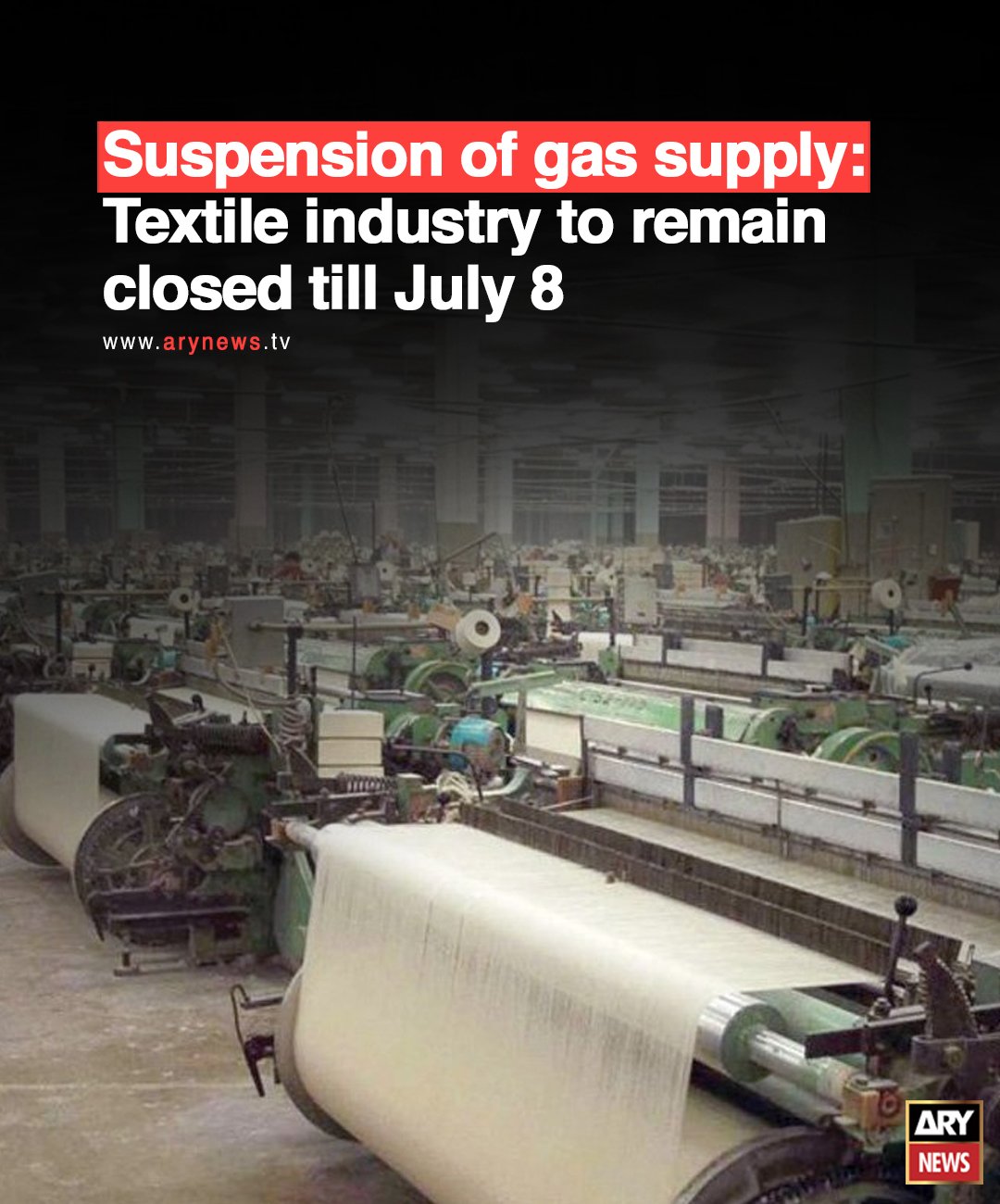 For Baki lurkers- This is what real opression looks like. Enjoy.

NeXoft007 said:
The Beginning of the Domino Effect...

During COVID they got some of our and BD orders.Will get that back now
You must log in or register to reply here.
Similar threads
Why 1241 Mongol Invasion of Hungary Failed
‘Failed miserably!’ China ‘ran rings around’ US military in simulated ‘Taiwan war drill’
Pak frustrated after failing to get OIC's support on Kashmir, says would move without Saudis
Pakistan and the failed Islamist foreign policy
Share:
Facebook Twitter Reddit WhatsApp Link