Dr_Deep said:
Being an American myself, I can America is surely on civil war situation. One side you have retarded woke left openly supporting the Islamists for moral supireority points while on the other half you have the Trumphiest who have decent majority of silent white nationalists who for reason hate Indians and Jews. While lot of non-woke Indians and Jews silently support the right since they wont punish us with regressive taxation like the left will and distribute among the black , muslims and hispanics. I hope down the road someone like Andrew Yang or Tulsi Gabbard builds up a momentum and speaks about the Hindu perspective in the US..
Click to expand...

Because the amreekunt “artificial state” is mere a hole of deranged materialism / narcissism where no enduring civilization can be created because money has supplanted the spiritual yearning innate in humans. This is the fundamental reason for the rots that have devoured amreekunts .While one of the greatest triumphs of our culture and civilisation was its stress on duty rather than freedom.

Are UAE waale Pakis fine with this? 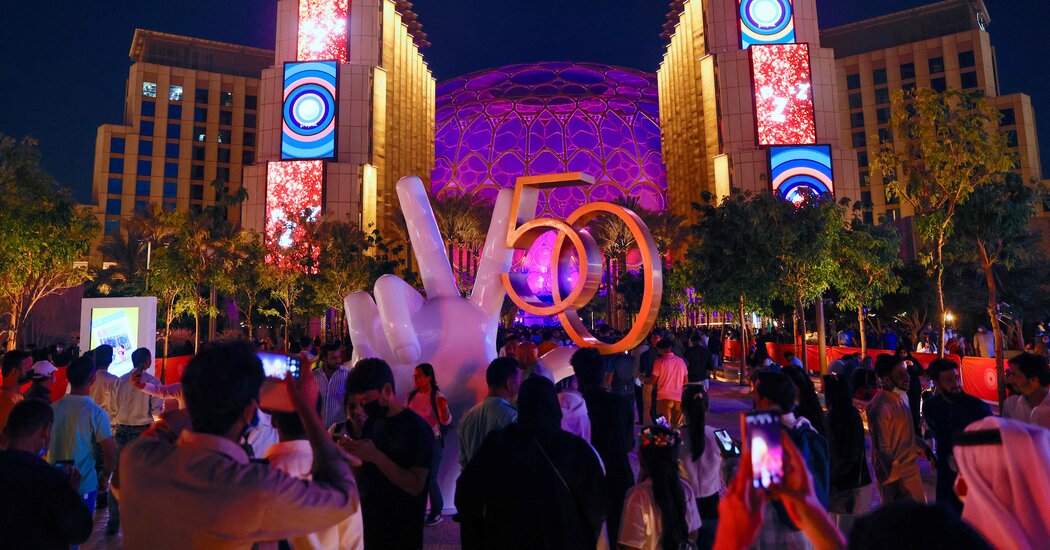 Sundays Off: U.A.E. Changes Its Weekend to Align With West

The United Arab Emirates, in a nod to global markets, has changed its workweek, declaring that Sunday, a work day in much of the Arab world, is now part of the weekend. Fridays will be half days.

Tshering22 said:
But they have guns and a public that does not mind using them liberally. That's where we lag. From what I have seen, Muslims make it a point to have arms in their households compared to the Hindus who just keep some basic tools and sticks at home for 'safety'. Sikhs are also well armed to defend themselves if the need arises.

Americans don't need a complex culture. When mullahs try to establish no-go zones as they have in Europe, some beer-drunk, pizza-stuffed American would go over to his pickup truck, take out his AR-15 and go full high school on them. He'll be arrested but several others will follow suit across their country in random, isolated attacks.

This will be enough to incite fear among the mullahs to tone down on islamism. That fear they don't have in India. Which works against you guys and indirectly against others like us (though we mountain folk keep our houses armed to teeth).
Click to expand...

Dharmic tradition from the earliest times has been that the right to self defense cannot be outsourced to the government and this has always been the practice of Bhartiya kings the spirit of KSHATRA. But owning guns is not the only solution is mere could be a part of solution.

The Black people owning guns have gone up 60% this is perfect fuel for civil war example Blm. The lack of complexity of culture and civilisational values is the reason now instead of shooting islameic filth amreekunts shoot themselves just look at your meth infested typical libertarian retards there whining about guns and seks all the time.

The problem is nobody has analysed the mooslame behaviour which is very unfortunate I do not know of any other names who have done so - SITARAMGOEL and SANJAY DIXIT today who have provided a comprehensive coverage on this issue.

Need to understand how jihad works is that the inbred coomer would immigrate into a country, refuse to assimilate, and slowly methodically implement their shitty political values which is shariat by continuously making requests and demands for special privileges accommodations, and other special considerations based on pedophile desert cultist rights as guaranteed by host country.

The narcissistic trash material indulgence of your average amreekunt is the reason that in spite of owning guns they have failed to do shiet apart from shooting random noobs in school of course.

There have been surge of no go zones in amreekunts where mullah molvis blast azan speakers routinely and average amreekunt sheep cannot do anything to stop it.

The most lethal of them is your average amreekunt is clueless are not even aware of islameic agendas.

We all should understand jihad is not about just guns and bombs.

It is a jihad whose leaders enjoy the respect of the mainstream media houses bbc cnn and trash.

It is a jihad, but one whose leaders work within amreekunt mainstream communities and organizations, and quite often have won the respect and gratitude of their non-mooslame dhimmitards colleagues and peers.

It is a jihad, but one that has a good chance to transform amreekunt society before most amreekunts have any slightest idea of what’s happening. Oh wait marxhiets subversion is already finished in amreekunts. The vermin mullahs already tell blacks to cuckvert to islam and fight against injustices. Thats really horrible.

Hindus do require guns that should have been done in Kashmir but even without guns and when you make this comparision Hindus have fared far enough much better in tackling pedophile desert cultist. Only if we had guns and a government who cared for Hindus then it had been much much better nevertheless Hindus need unbeatable spirit of KSHATRA and the guns come after it.

But this I agree with you that Kashmiri Pandits do needs guns and that too now.

If a Hindu family lives in an area where criminals and mooslames are in high numbers the Hindu families need possession of guns to ensure that they can put up a defence and not be forced to leave the town or giveaway their earnings. In my personal opinion instead of putting a blanket practical prohibition on possession of arms the regulations should be on the area to area basis or case to case basis and make sure that mooslames do never get access to guns.

There is a country whose "Father of Nation" and "Mother of nation" are brother and sister.

. Just How come they made it.
D

asaffronladoftherisingsun said:
Because the amreekunt “artificial state” is mere a hole of deranged materialism / narcissism where no enduring civilization can be created because money has supplanted the spiritual yearning innate in humans. This is the fundamental reason for the rots that have devoured amreekunts .While one of the greatest triumphs of our culture and civilisation was its stress on duty rather than freedom.

I happened to hear these and my head is still spinning. The sheer level of brainwashing is astounding.

Another gem from the Aapne Ghabrana Nahin singer

Harry101 said:
Everyone find all video clips related to this incident. Post them here and archive them online and offline. Very important to highlight such incidents that happen in the terrorist state
Click to expand...

Anybody with a reddit account should put this news up in every page they can find. Its filled with leftists.

Few years ago I received a call from Pakistan. When I answered, he replied "Janab kaise ho?". I immediately cancelled the call. He again called me. This time I didn't pick his call. Later, on truecaller I searched the number and came to know it is from Lahore.

Akula said:
Few years ago I received a call from Pakistan. When I answered, he replied "Janab kaise ho?". I immediately cancelled the call. He again called me. This time I didn't pick his call. Later, on truecaller I searched the number and came to know it is from Lahore.
Click to expand... 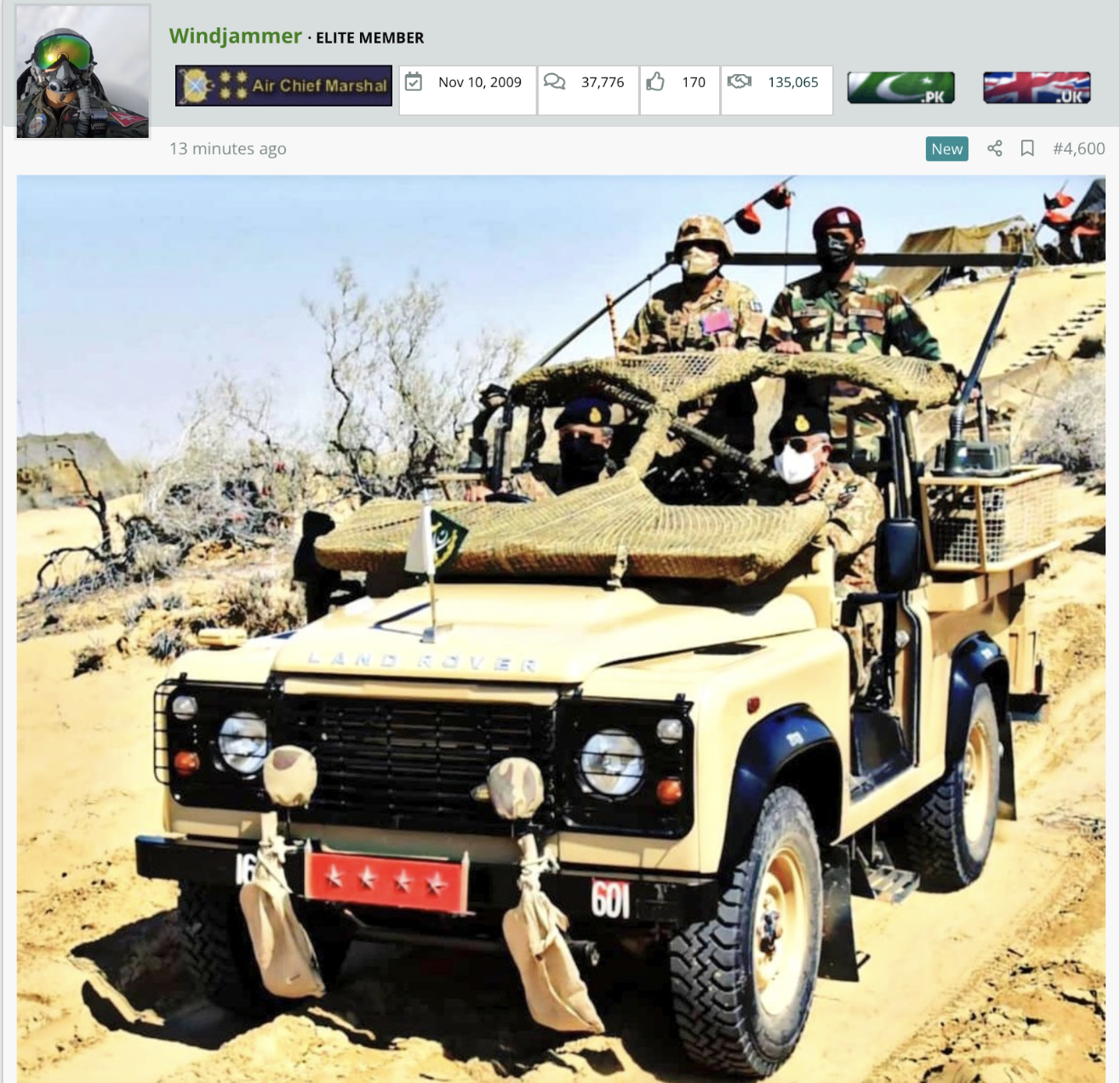 Akula said:
Few years ago I received a call from Pakistan. When I answered, he replied "Janab kaise ho?". I immediately cancelled the call. He again called me. This time I didn't pick his call. Later, on truecaller I searched the number and came to know it is from Lahore.
Click to expand...

I’ve got a call from such pakjabis a lot of times, the moment they try to speak pure hindi with their pakjabi accent, the very moment I hang the call.
A

indiatester said:
You should have asked why you were not considered worthy enough to be honey trapped

Camels with botox while they hide their women behind black burqa 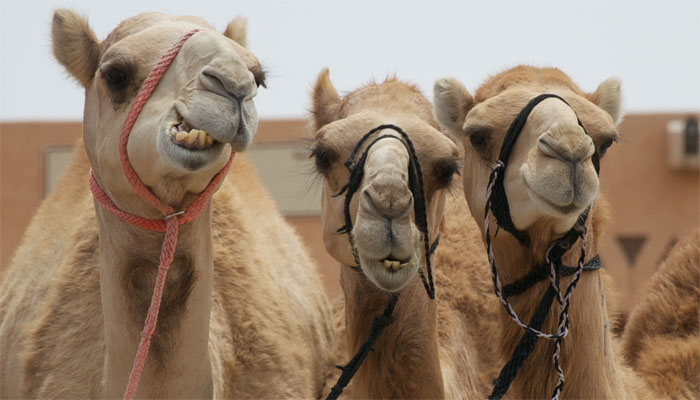 saneel2014 said:
Camels with botox while they hide their women behind black burqa

But they did have some hawt camel-toes there, ngl.
You must log in or register to reply here.
Similar threads
Why 1241 Mongol Invasion of Hungary Failed
‘Failed miserably!’ China ‘ran rings around’ US military in simulated ‘Taiwan war drill’
Pak frustrated after failing to get OIC's support on Kashmir, says would move without Saudis
Pakistan and the failed Islamist foreign policy
Share:
Facebook Twitter Reddit WhatsApp Link