chetan_chpd said:
have you ever seen a career prostitute being homeless and begging on streets with ragged torn clothing? NO na!
similar way Pakistan will always find a customer to keep its nose above water...

only way to finish pakistan is by nuking it to la la land
Click to expand...

African countries, again, are not sovereign entities but mere landmass with cut out borders for ease of understanding for the rest of the world (only applies to Central African countries and not northern or southern ones).

Pakistan doesn't need to be nuked, it needs to be dismantled and then GW and reintegration.

Covfefe said:
Uncle Sam looked the other way because they were blind in their hatred for Communists, so much so that they never evaluated the side effects of a nuclear armed Islamic dictatorship riddled with the Jihad factories paid for by the American Taxpayers.
Click to expand...

If I'm not wrong, the USA supported Pakistan in 1971 because Nixon had this weird obsession with China. He wanted to get in bed with China. And Pakistan enabled this. USA's relationship with Pakistan was so fucking weird. 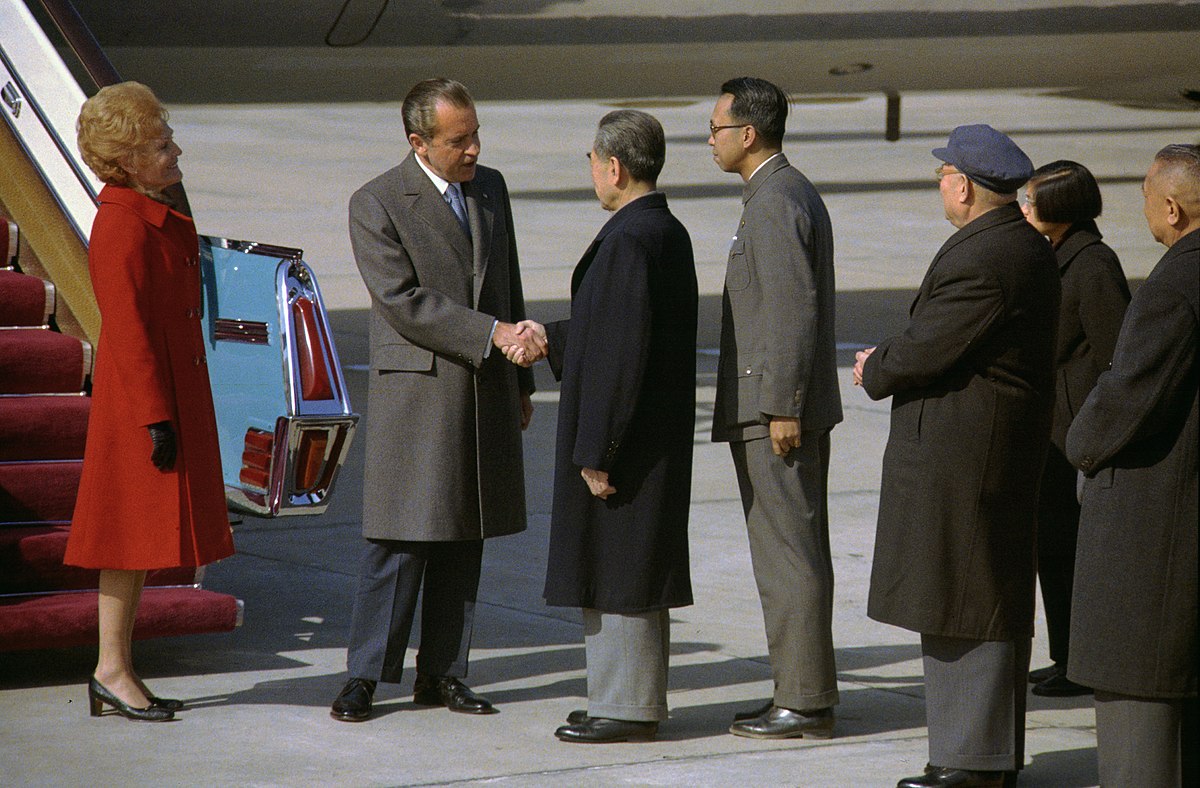 When the home currency loses value, exporters benefit.
Say they were exporting 1 unit of a product for $1. And the Exchange rate was USD 1 = PKR 2. Exporter gets paid in USD. So, when he converts it into PKR, he gets paid PKR 2.
Now say USD strengthens against PKR to [USD 1 = PKR 2.5]. Now the exporter will get PKR 2.5 per unit he exports.
The opposite of this is true for Importers. Now they have to pay PKR 2.5 [instead of PKR 2] to import something worth USD 1

Maybe that's why Generals in Rawalpindi have surnames like Bajwa, Dhillon, Gill etc

They produce high quality rectums and inbred abduls too 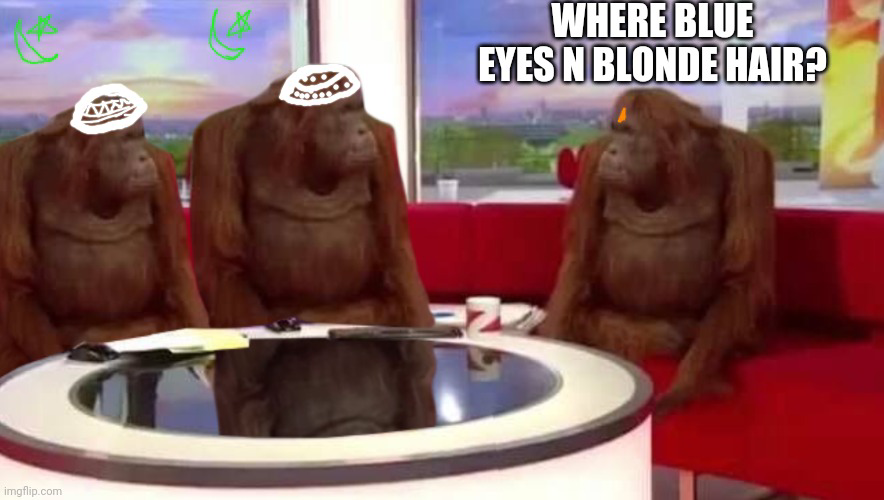 Excuse the propaganda bs in the video, enjoy the comment section

He went to attend some marriage in royal family and begged but the moment he will say some thing,, he wll again have to beg to chinese for return LOL

Kumata said:
There you go...

He went to attend some marriage in royal family and begged but the moment he will say some thing,, he wll again have to beg to chinese for return LOL
Click to expand...

The way things are moving he won't be around for long. And ME guys deal with their Generals, the earlier diplomatic spat was also resolved by them. Most likely, this piece of meat is also thrown at their behest. Immu wasn't granted a meeting with the Prince or the King.
C

Haha why do I feel Imraand's time is up. 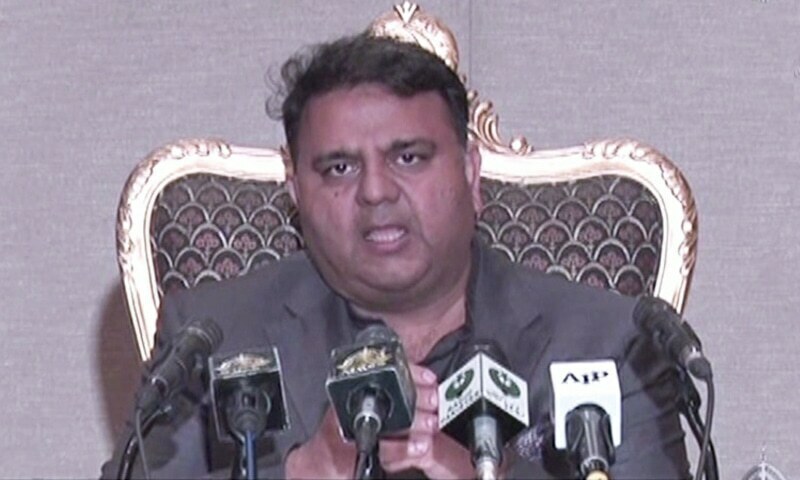 TLP will now be treated as a militant group, will not be allowed to challenge state's writ: Fawad

"No one should make the mistake of thinking that the state is weak," minister says.
www.dawn.com 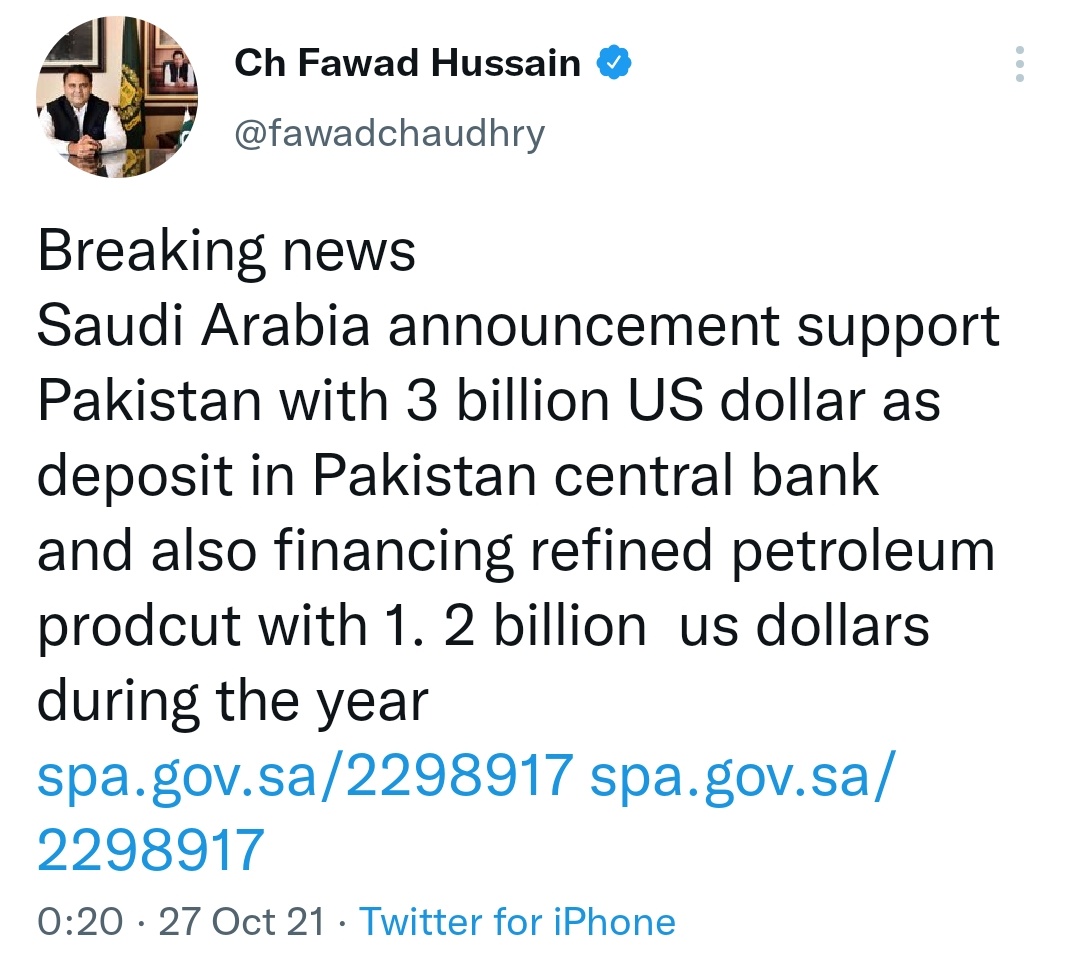