Dubai's glitzy New Year's Eve fireworks show went on as planned even as a massive fire engulfed the exterior of the Address Downtown Hotel nearby -- sending flames shooting into the sky. 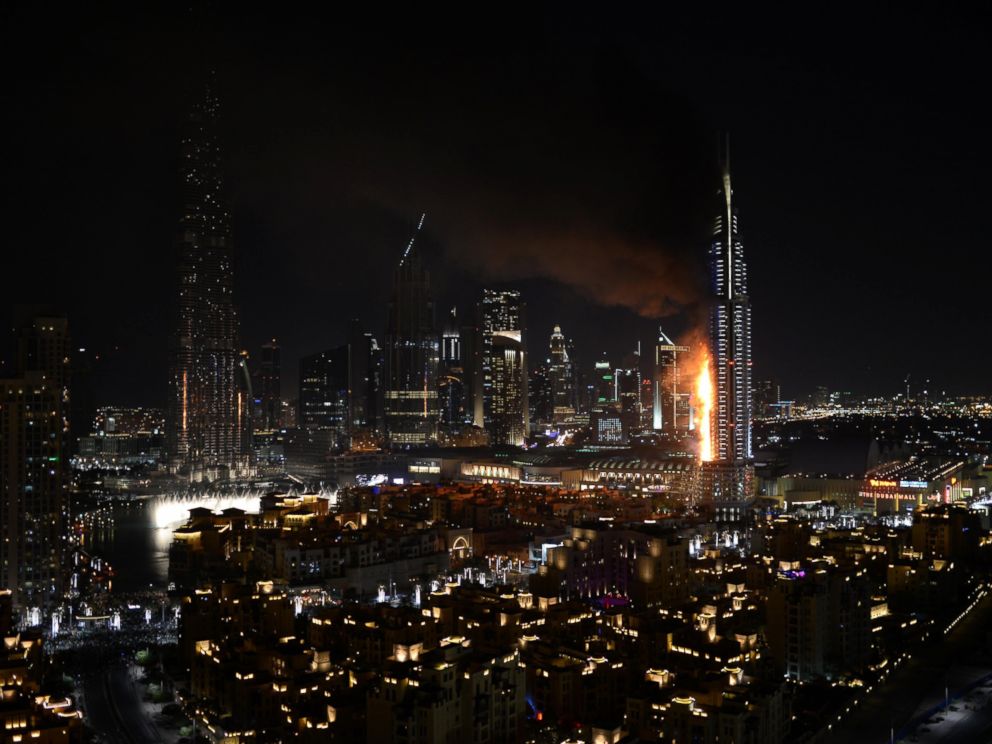 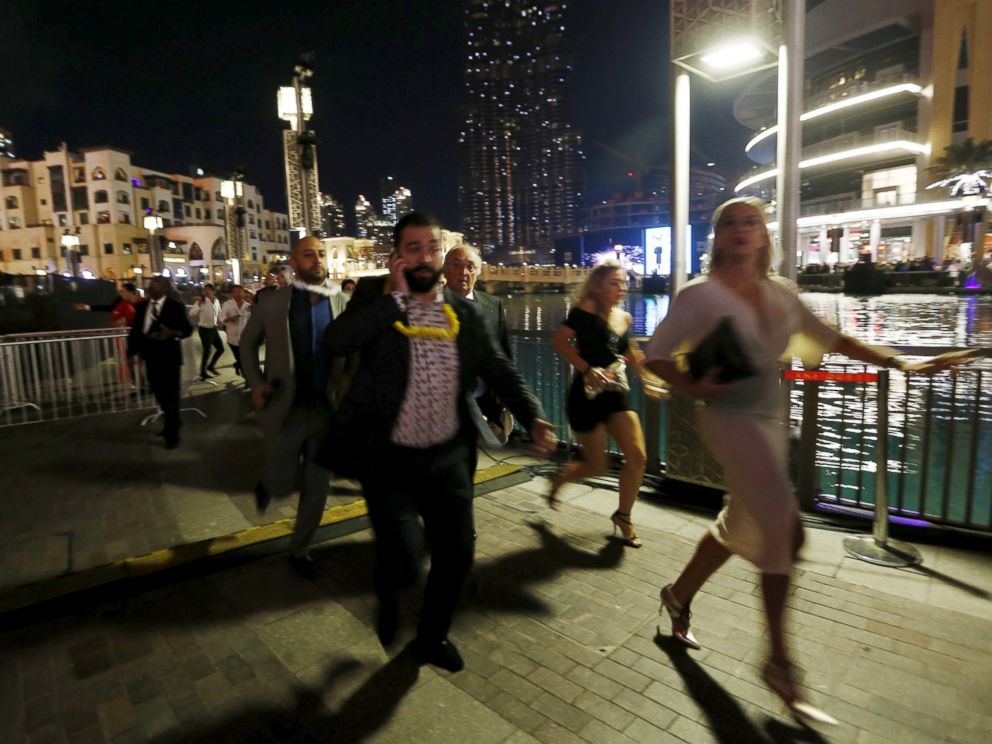 Ahmed Jadallah/Reuters
People run away as a fire engulfs The Address Hotel in downtown Dubai in the United Arab Emirates Dec. 31, 2015.


"#Dubai kicks off its magical firework for the new year #MyDubaiNewYear," the governmenttweeted as the fireworks show kicked off with smoke from the hotel fire billowing in the background.


Dubai Torch Tower: Fire Sweeps Through One of the World's Tallest Apartment Towers 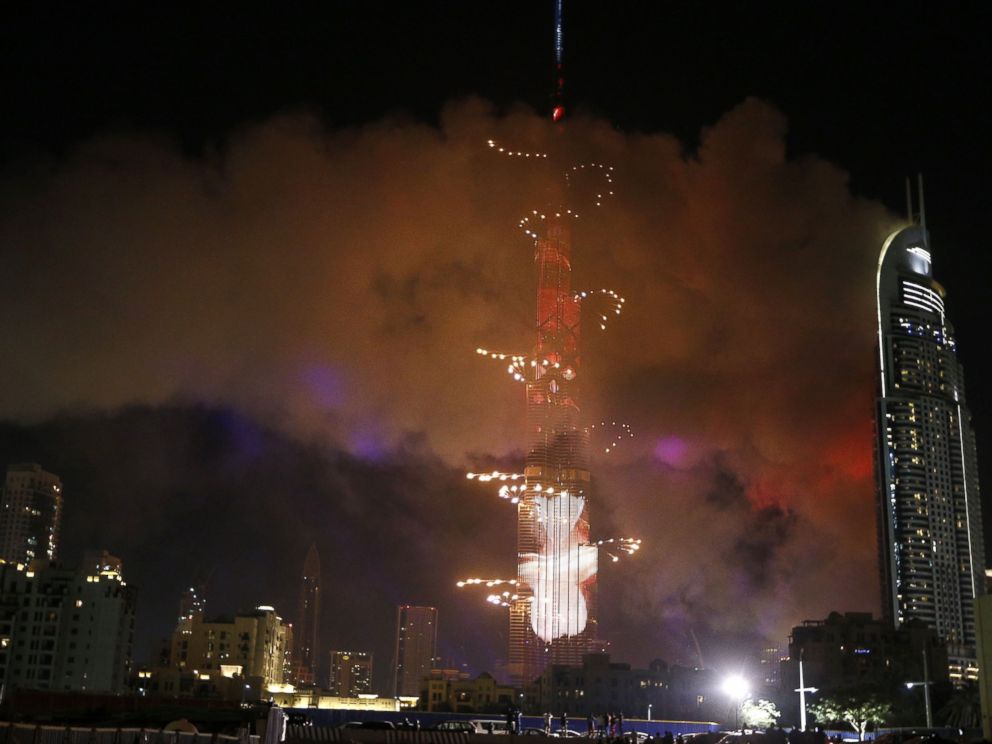 Karim Sahib/AFP/Getty Images
Smoke billows from a fire at the Address Downtown Hotel during a fireworks display at the Burj Khalifa, Jan. 1, 2016 in Dubai.more +


The hotel was evacuated and firefighters have controlled about 65 percent of the blaze, according to the Dubai Civil Defense General. Internal fire extinguishers prevented the inferno from spreading inside the building, the Dubai government said in a tweet.

The Dubai Tourism and Shopping Department will provide alternate hotel housing for those who were staying at the luxury hotel. 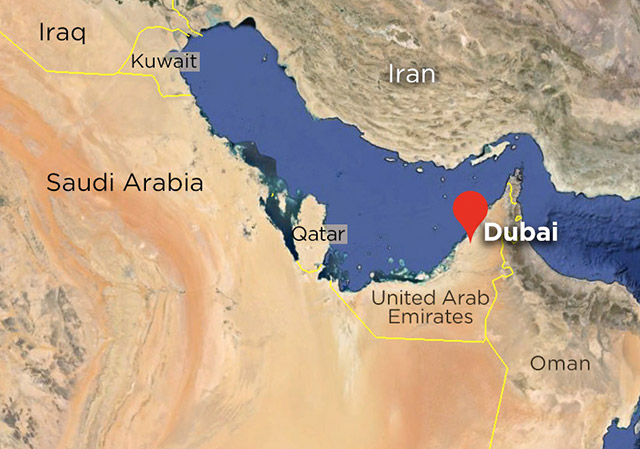 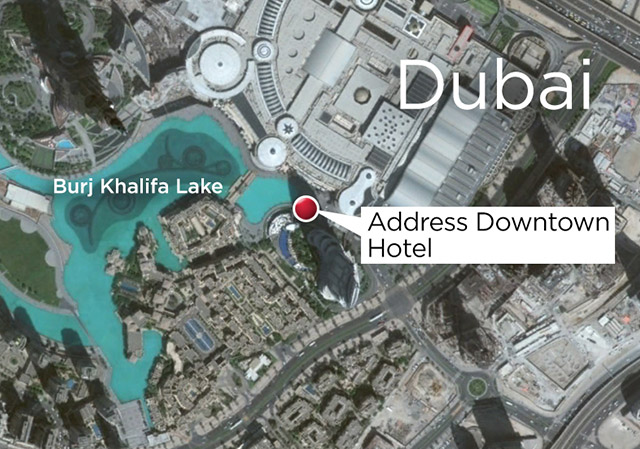 The hotel fire is across a waterway from the New Year's Eve fireworks show, which was billed to be “bigger than ever” this year with a 20-minute domino-effect firework display shooting from the entire length of the Burj Khalifa skyscraper, the tallest building in the world. Thousands of spectators lined the streets to see the 20-minute show. 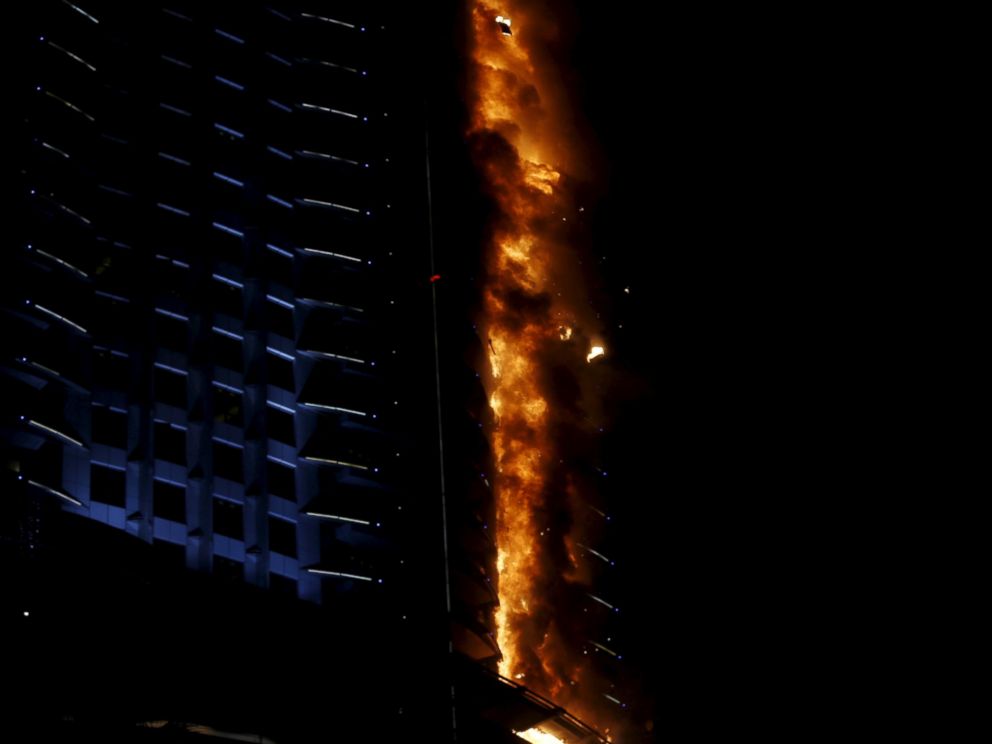 
The cause of the fire is still unknown, the government said.

I think the number is much more than what they are reporting.

What do you guys think?