The Defence Research and Development Organisation has successfully flight tested the Smart Anti-field (SAAW) weapon at the Integrated Test Range (ITR) at Chandipur off Odisha coast. Capable of engaging ground targets with high precision covering a range of around 100 kms, SAAW is an indigenous designed and developed class smart weapon weighting 120kg. The high precision guided bomb is considered to be one of the world class weapon systems available.

Tracked by the Radar and Telemetry ground stations at the ITR during the entire flight duration, the performance of all systems were recorded satisfactory and achieved all the missions, as expected. Soon after the successful accomplishment of the trail, Secretary Department of Defence (R&D) & Chairman, DRDO, Dr S. Christopher congratulated the entire DRDO and the Indian Air Force teams.

Scientific Advisor to RM and DG (Missile and Strategic Systems), DRDO, Dr G. Satheesh Reddy also praised the scientific community of DRDO for their dedicate efforts towards the design, development and execution of this state-of-the-art smart weapon within the set time frame.

India’s first fully indigenised anti-airfield weapon test was conducted in May 2016, taking a lead in the development and testing of its ‘First Fully Indigenised’ Smart Anti-Airfield Weapon. The first successfully test was launched from a Jaguar aircraft towards the end of first quarter of May by the Aircraft and Systems Testing Establishment (ASTE) in Bangalore.

Israel is also among one of those countries which intends to sell these smart bombs and is already started marketing the same. Interestingly, the country is yet to taste success in these weapons.

Americans Russians now Chinese are showing their supremecy by making father's n mothers of all bombs ,should not India too have this tested ASAP .

sam29 said:
Americans Russians now Chinese are showing their supremecy by making father's n mothers of all bombs ,should not India too have this tested ASAP .
Click to expand...

We don't need any MOAB or FOAB. Those bombs are only suitable to be used in 3rd world countries with no advanced air defence systems.

sam29 said:
Americans Russians now Chinese are showing their supremecy by making father's n mothers of all bombs ,should not India too have this tested ASAP .
Click to expand...

Imagine this.
Chinese military carrier jet flies into Indian Airspace with a FOAB onboard and drops it on a militray base.

Do u see how whack this is.

Like noor said it is only good for Taliban.
Can't even be used for ISIS cause some of them have Manpads.

Any pics of the acutal ordinance? Would love to see them in action.
C

Skdas said:
Any pics of the acutal ordinance? Would love to see them in action.
Click to expand... 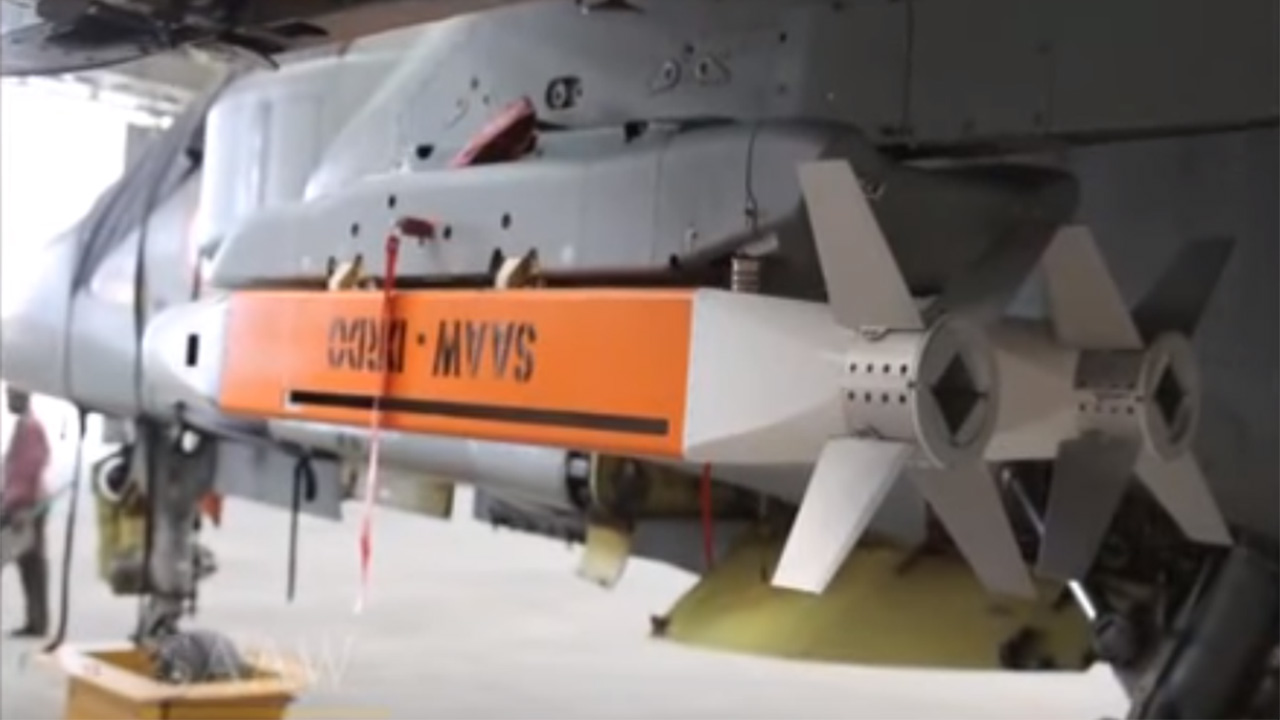 Damn they look cool. From the image I figure that they roll a full 180° after launch, open the folded wings and then boosted by a rocket motor to a better target picture? Or is it just a glide weapon guided by GPS + NAVIC ?
You must log in or register to reply here.
Similar threads
Neah Power systems successfully completes POWERCHIPÂ® testing at DRDO
DRDO Successfully Conducts Fourth Consecutive Interceptor Missile Test
DRDO successfully launches VL-SRSAM twice
Successful trials of DRDO developed AEROSTAT (AKASHDEEP)
Share:
Facebook Twitter Reddit WhatsApp Link