Imagine it's application as an LCU

What MBT Arjun and an Indigenous ATGM ? What happens to IA?

What ATGM it is?

Arjun Mk1A said:
What MBT Arjun and an Indigenous ATGM ? What happens to IA?

Arjun Mk1A said:
What MBT Arjun and an Indigenous ATGM ? What happens to IA?

without SAMHO, Arjun Mk1A will not be accepted by IA, it was one of the items in GSQR.

Hope to see its 125 mm version too soon enough.

Which indigenous atgm is it ?
C

India Super Power said:
Which indigenous atgm is it ?
Click to expand...


Engaging the targets at lower ranges is a challenge due to the dimensional constraints of tank launched ATGMs, which has been successfully accomplished by the ATGM for MBT Arjun. With the trial, the ATGM’s capability to engage targets from minimum to maximum range has been established. Earlier the trials have been successful for maximum range.


Raksha Mantri Shri Rajnath Singh has congratulated DRDO and Indian Army for the successful trial of the Laser Guided ATGM and said that development of this system is an important step towards realising Prime Minister Shri Narendra Modi’s vision of ‘Aatmanirbhar Bharat’.


Secretary, Department of Defence R&D and Chairman DRDO Dr G Satheesh Reddy congratulated the teams involved in design, development and trial of the system. He stated that successful development of laser guided ATGM will enhance the fire power of the MBT Arjun. 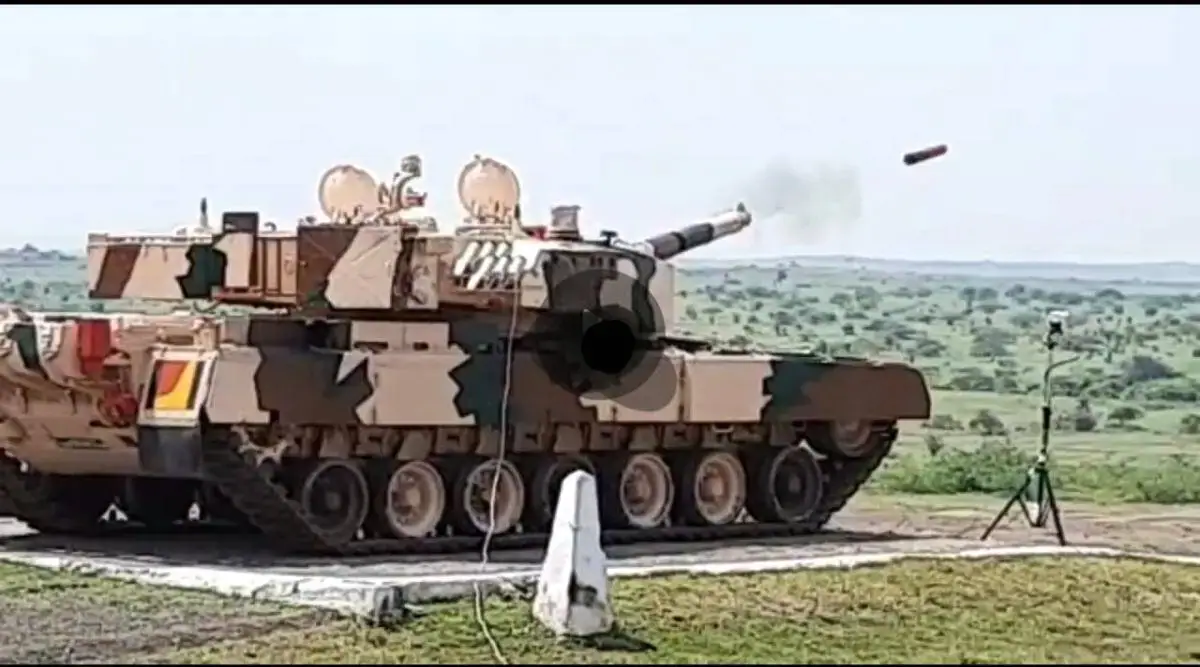 The test was conducted at the KK Ranges with support of Armoured Corps Centre and School (ACC&S) of the Army which is based in Ahmednagar. “In the test, the ATGM hit the bull’s eye with textbook precision and successfully defeated the target at minimum ranges. Telemetry systems recorded the satisfactory flight performance of the missile,” said the Ministry of Defence.
The all-indigenous ATGM uses a ‘tandem’ High Explosive Anti Tank (HEAT) warhead. The term tandem refers to the missiles using more than one detonation in order to effectively penetrate the protective armours of the adversary tanks.

The missile has the capacity of defeating armoured vehicles which use Explosive Reactive Armours (ERA), which are specially designed armour plates that can counter the impact of the attack projectile.

The ATGM has been developed with multi-platform launch capability and is currently undergoing technical evaluation trials from the 120 mm rifled gun of MBT Arjun. The Laser Guided ATGM has the capability to defeat the protected armoured vehicles in ranges from 1.5 to 5 kilometre, officials said.


Engaging the targets at lower ranges is a challenge due to the dimensional constraints of tank-launched ATGMs, which has been successfully accomplished by the ATGM for the MBT Arjun. With the trial, the ATGM’s capability to engage targets from minimum to maximum range has been established. Earlier trials have been successful for maximum range.

THE indigenously developed Laser-Guided Anti-Tank Guided Missile (ATGM) was successfully test-fired from Main Battle Tank (MBT) Arjun by Defence Research and Development Organisation (DRDO) and the Army at the latter’s field ranges in Ahmednagar district on Tuesday. The test was conducted at the...

I saw a helicopter circling HAL airport.
Too small to be LUH .. Could have been RUAV .. or may be it was a cheetah lol. 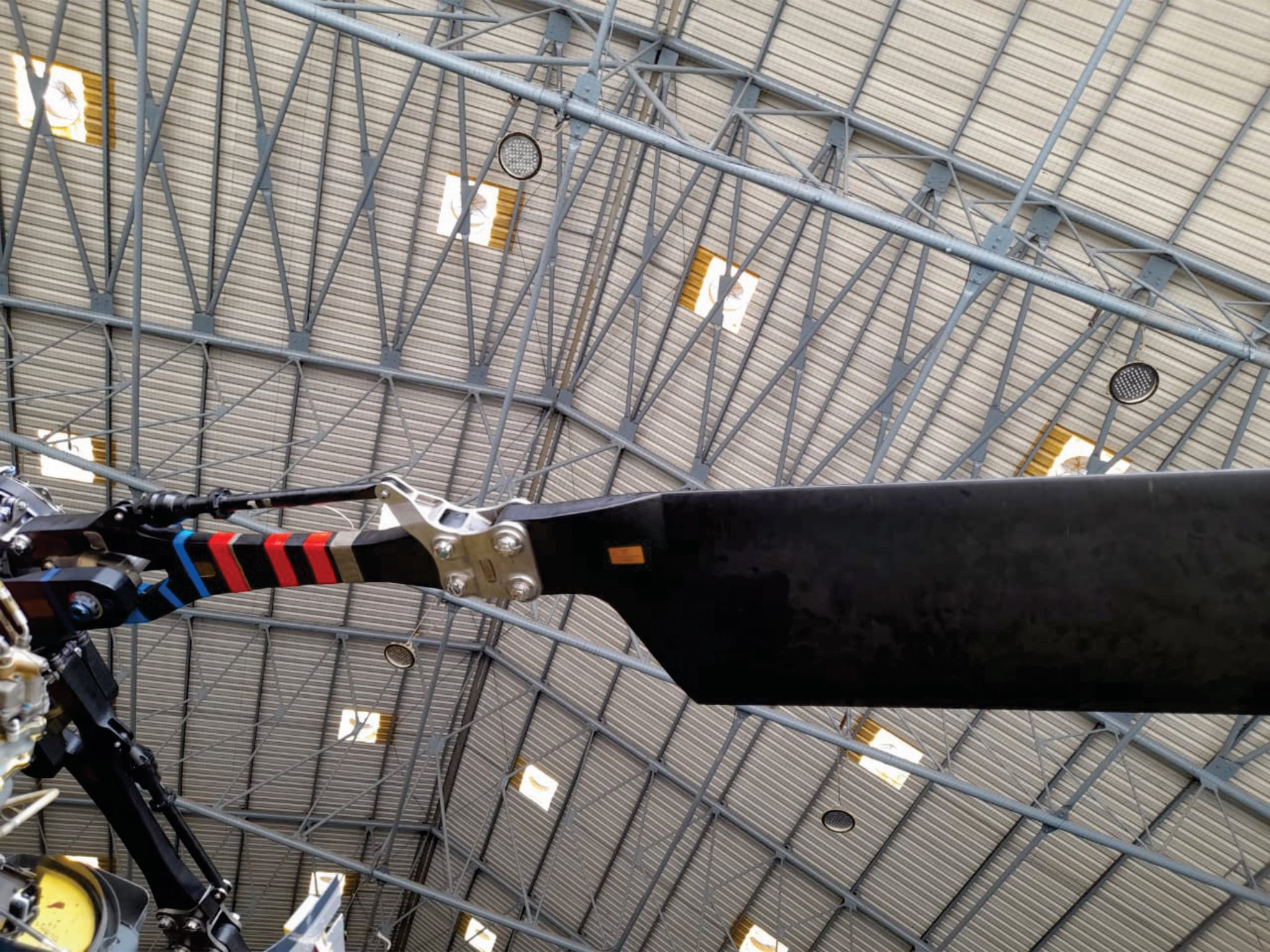 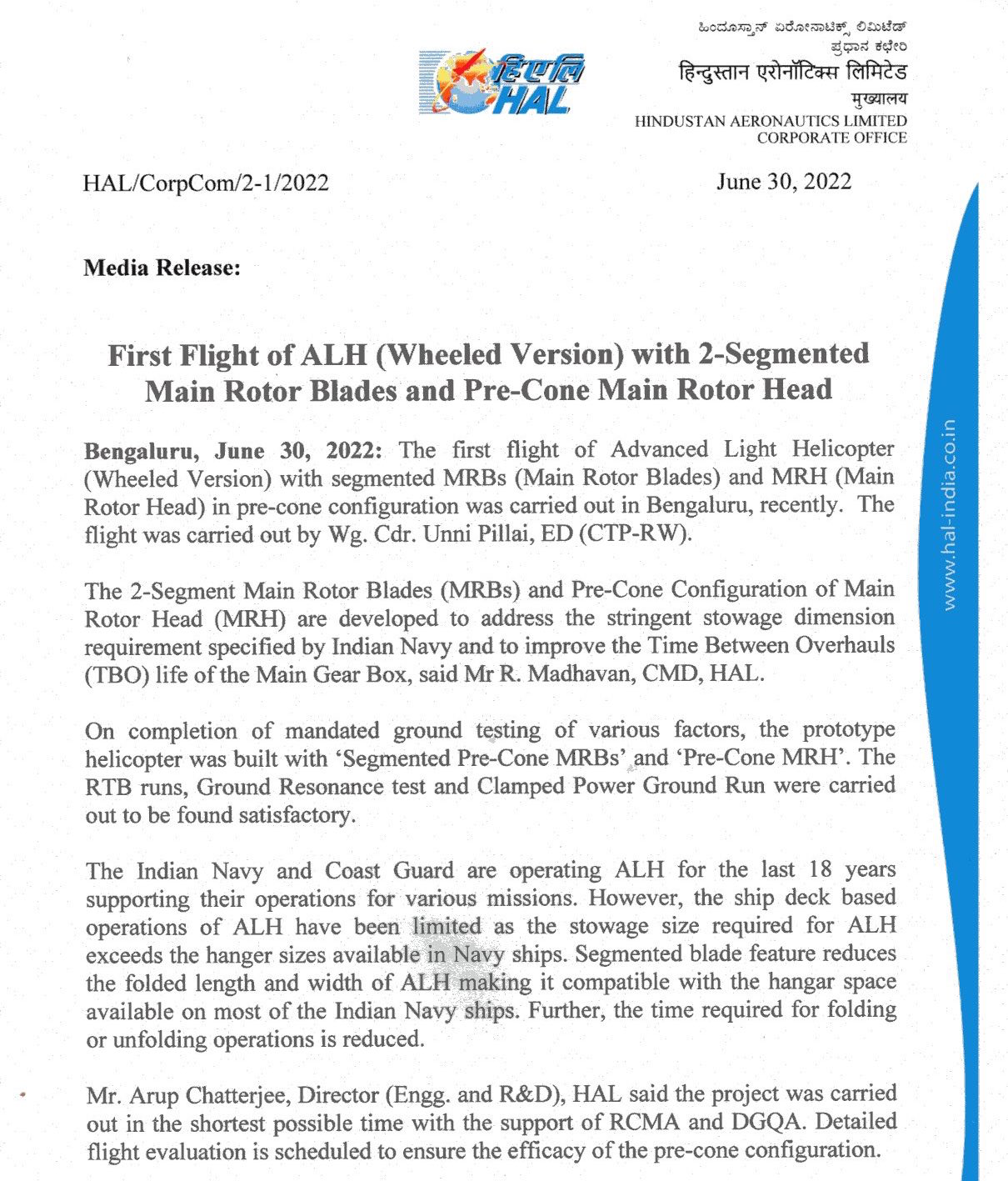 Constant incremental improvement is absolutely necessary. so are quantum leaps.

Are you sure this one piece ammo missile would be compatible to a 125mm cannon system. 2 piece ammo solution of 125mm puts a cap on the length of projectile and is one of the main reason for unable to increase ke rod length.
Or maybe they are developing it for 125mm gun for drdo FMBT, although I am till not sure if it would be single or double piece ammo complaint, design of turret suggests a one piece config.
W

Inranil says they might not be related but I think they are. You can see a hydraulic sort of piston in the first photo that can move the fold the rotor wing.

We already have plenty of AT-11 Sniper CLGM, so doubt that would be the case 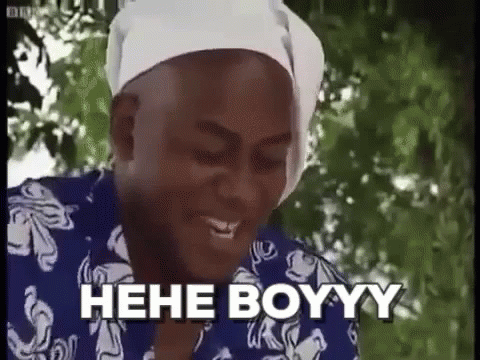